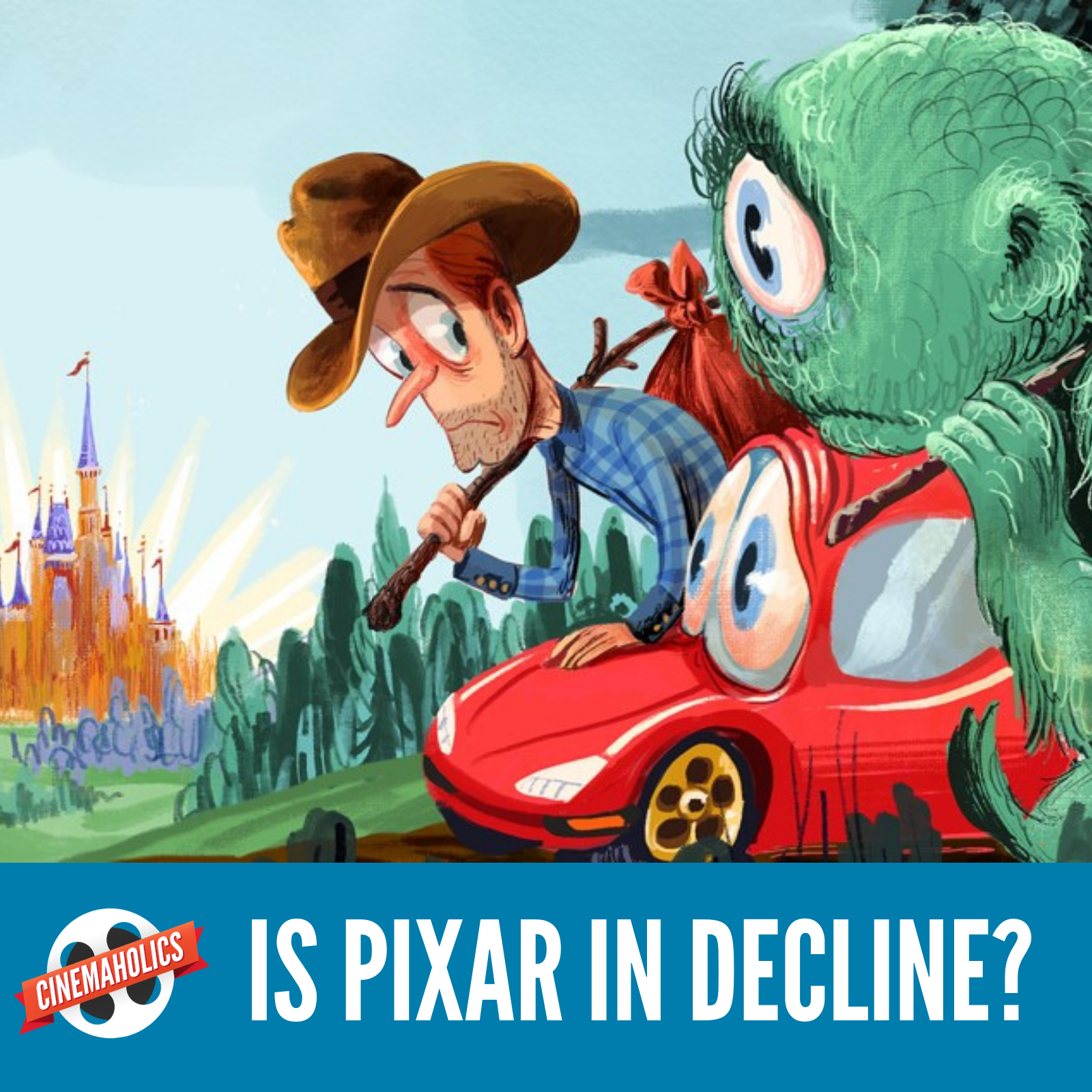 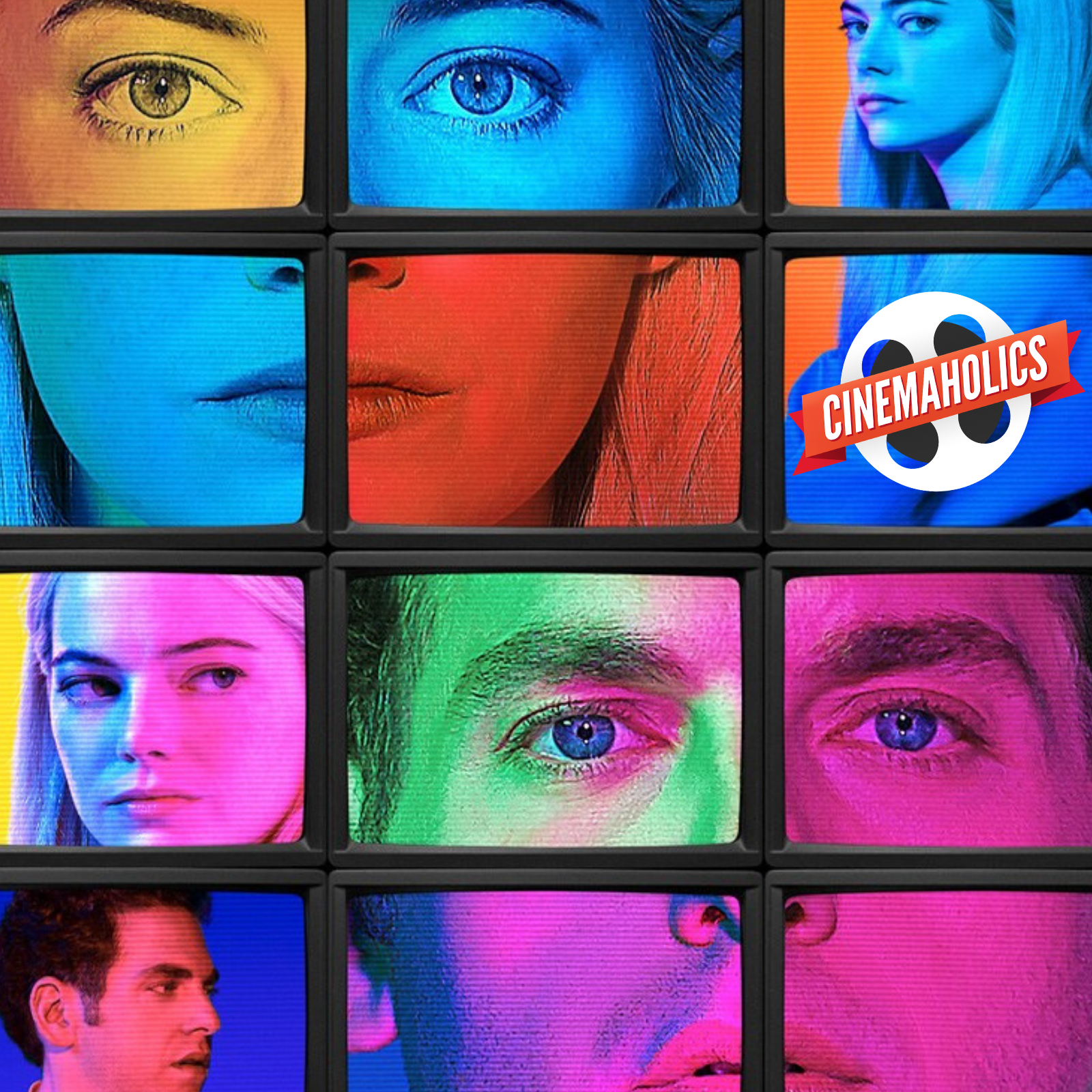 We had a packed show this week. First we reviewed Maniac, the new Netflix limited series starring Jonah Hill and Emma Stone. We also reviewed the new animated film Smallfoot, and right before that you’ll hear my interview with Karey Kirkpatrick, the director of the film. For mini reviews, we also covered The Hate U Give, Hell Fest, Night School, and more.

Next week: We’re planning on doing a double feature of Venom and A Star is Born. Help us decide which review comes first by voicing your opinion in the comments. You can also become a patron and vote in our poll. 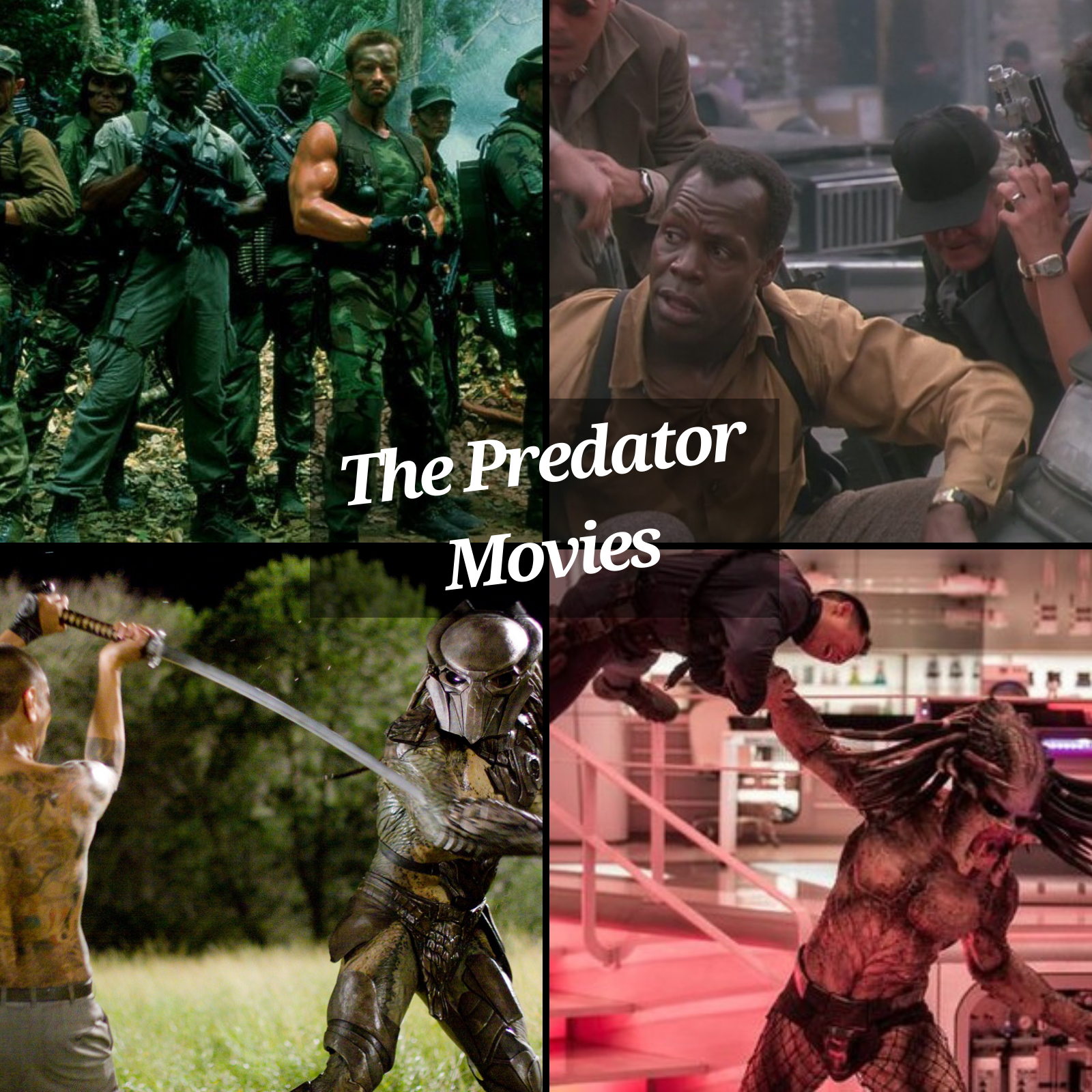 Go on…The Predator Movies – Anyway, That’s All I Got! 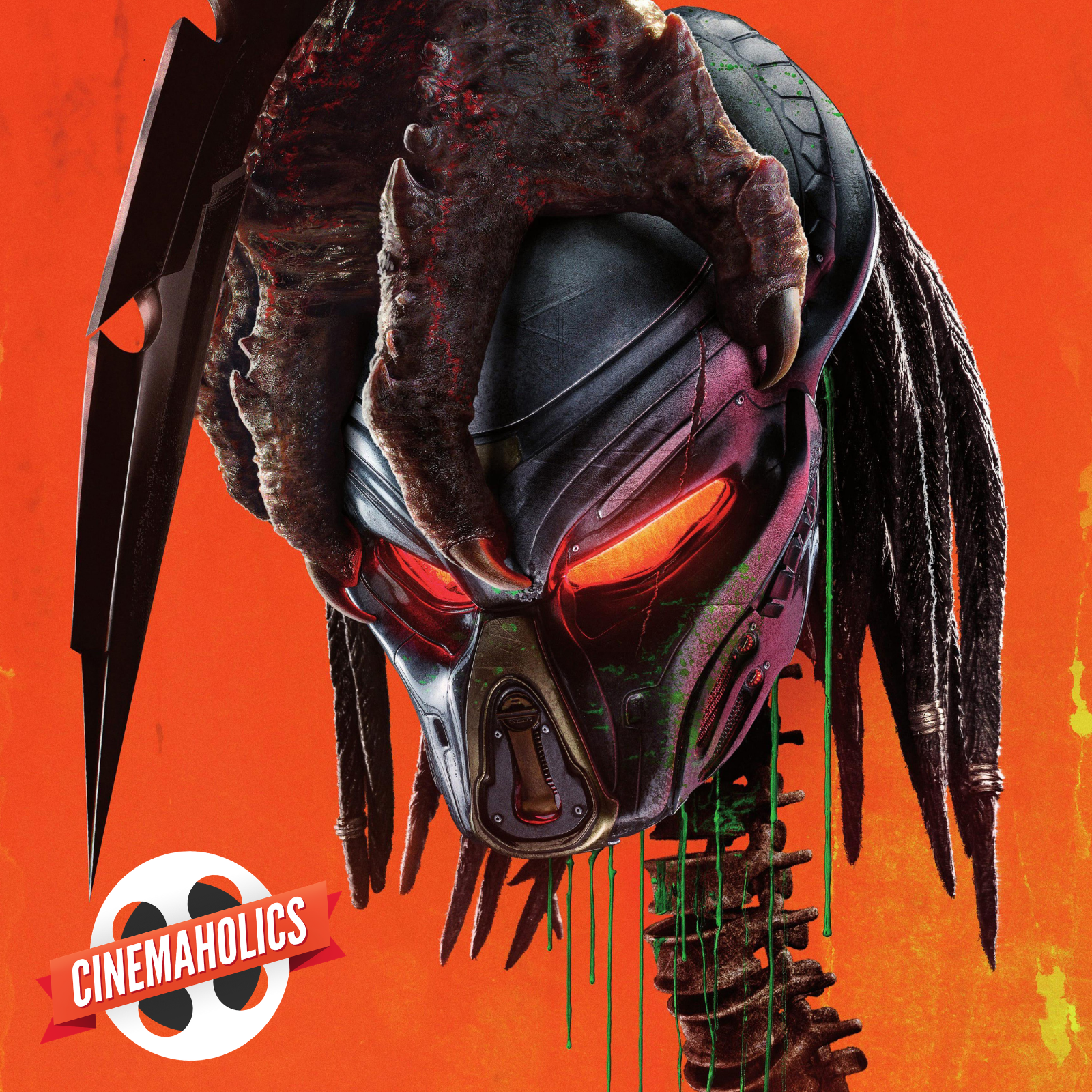 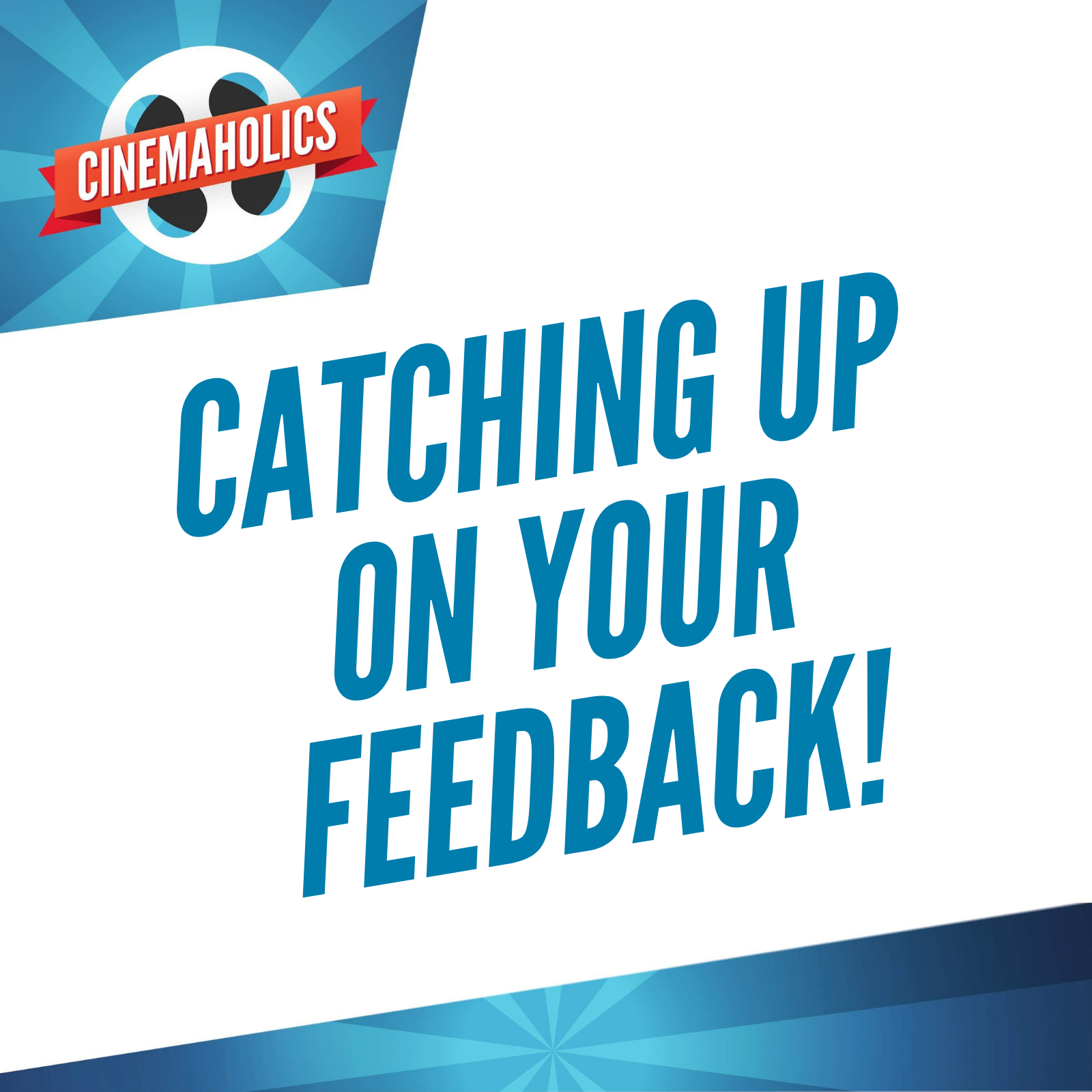 We’re back! We’ve been away for a little while, but the wait is over, and to celebrate our return we’re catching up on ALL of your feedback! We work our way through an entire summer’s worth of comments and emails, and there are plenty of conversations and debates to be had. Hopefully, we’ll be able to make this a regular segment in order to encourage fan interaction, albeit in a much more concise way.

Go on…Catching Up on Your Feedback – Anyway, That’s All I Got! 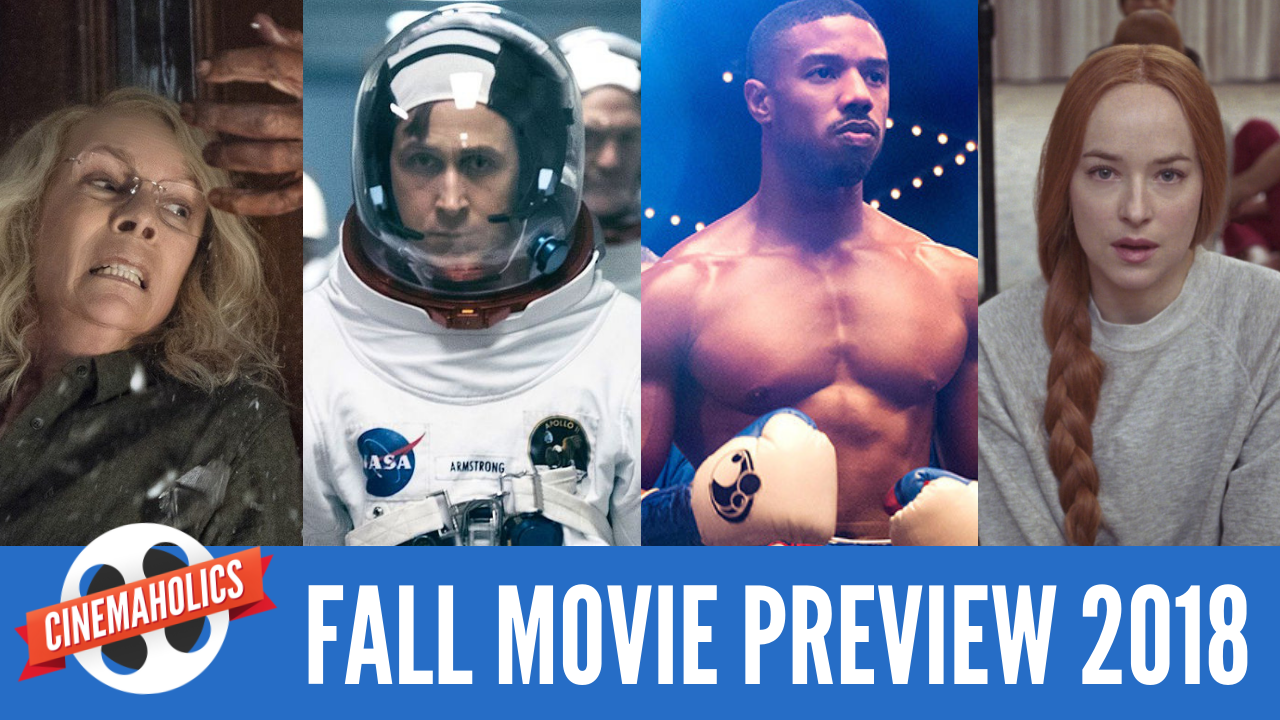