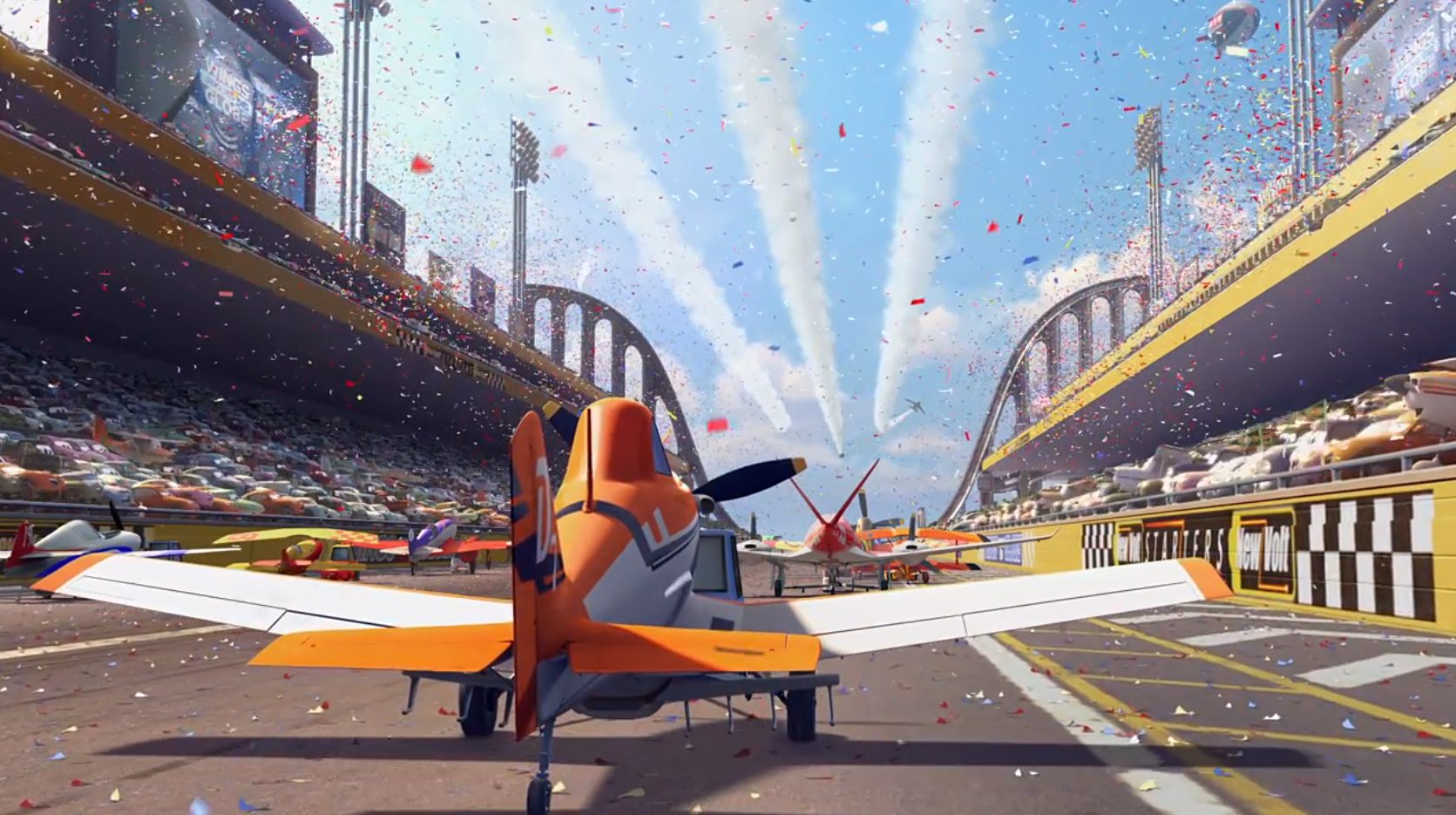 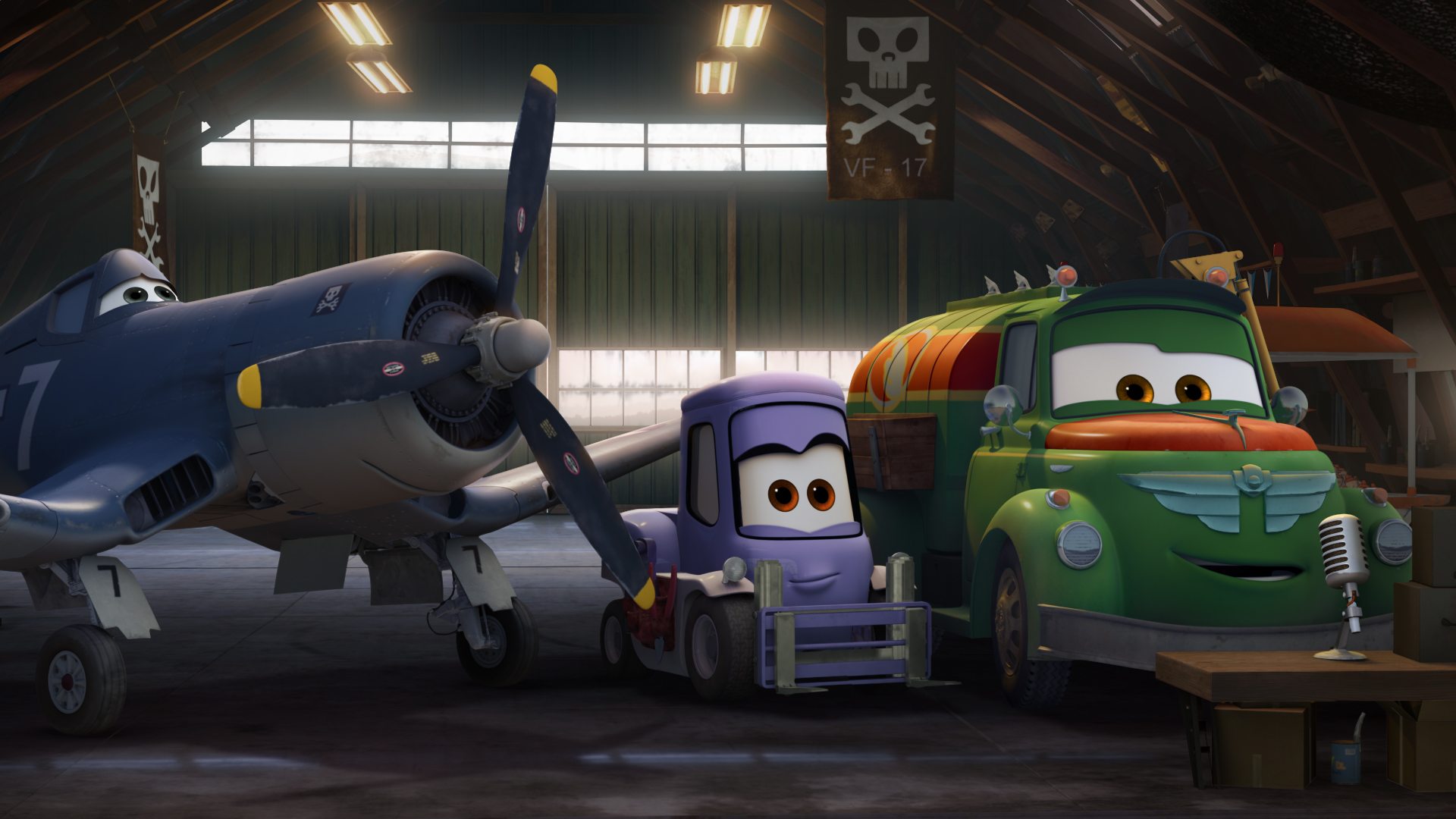 206 thoughts on “Does ‘Planes’ Fit Into the Pixar Theory?”