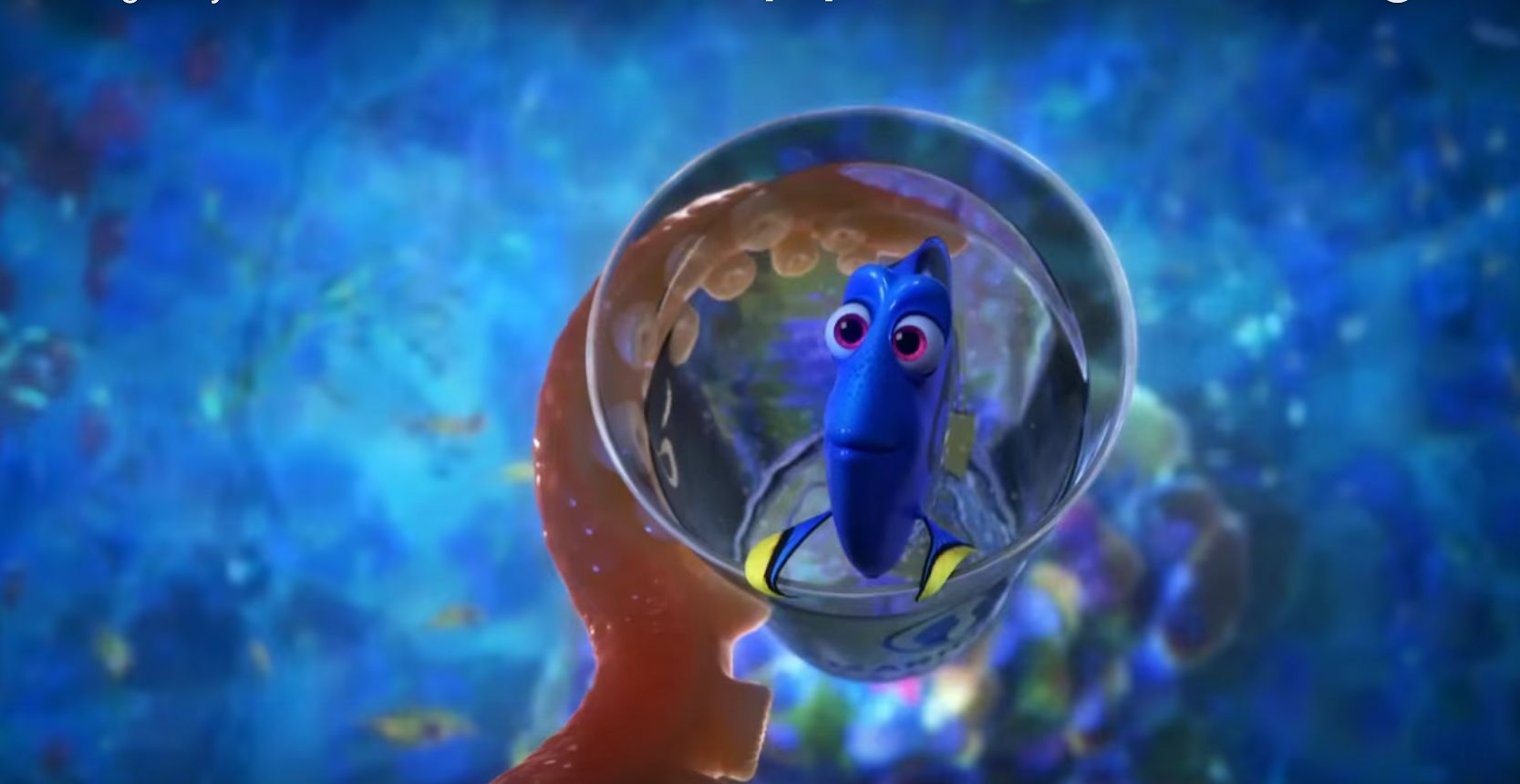 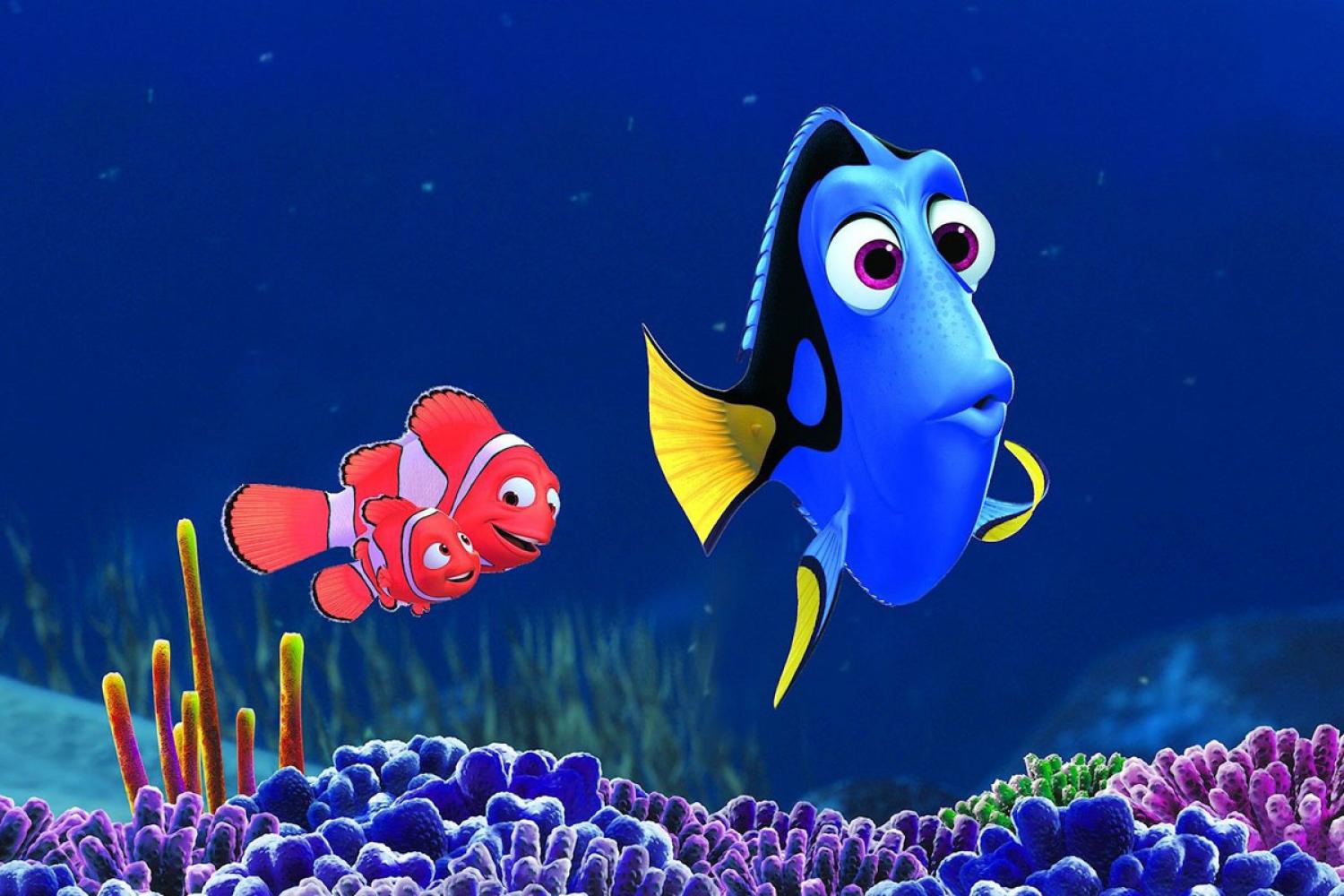 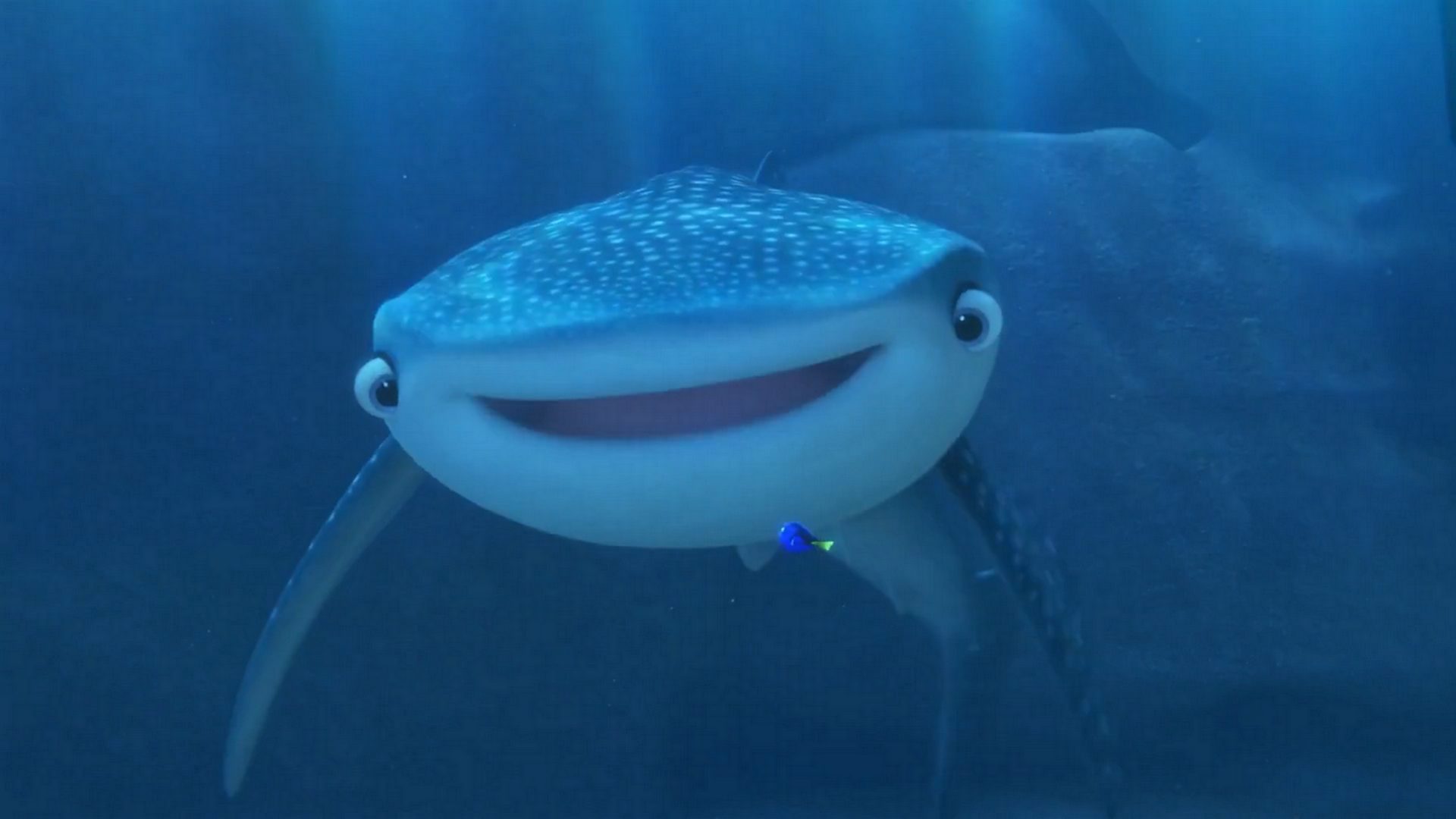 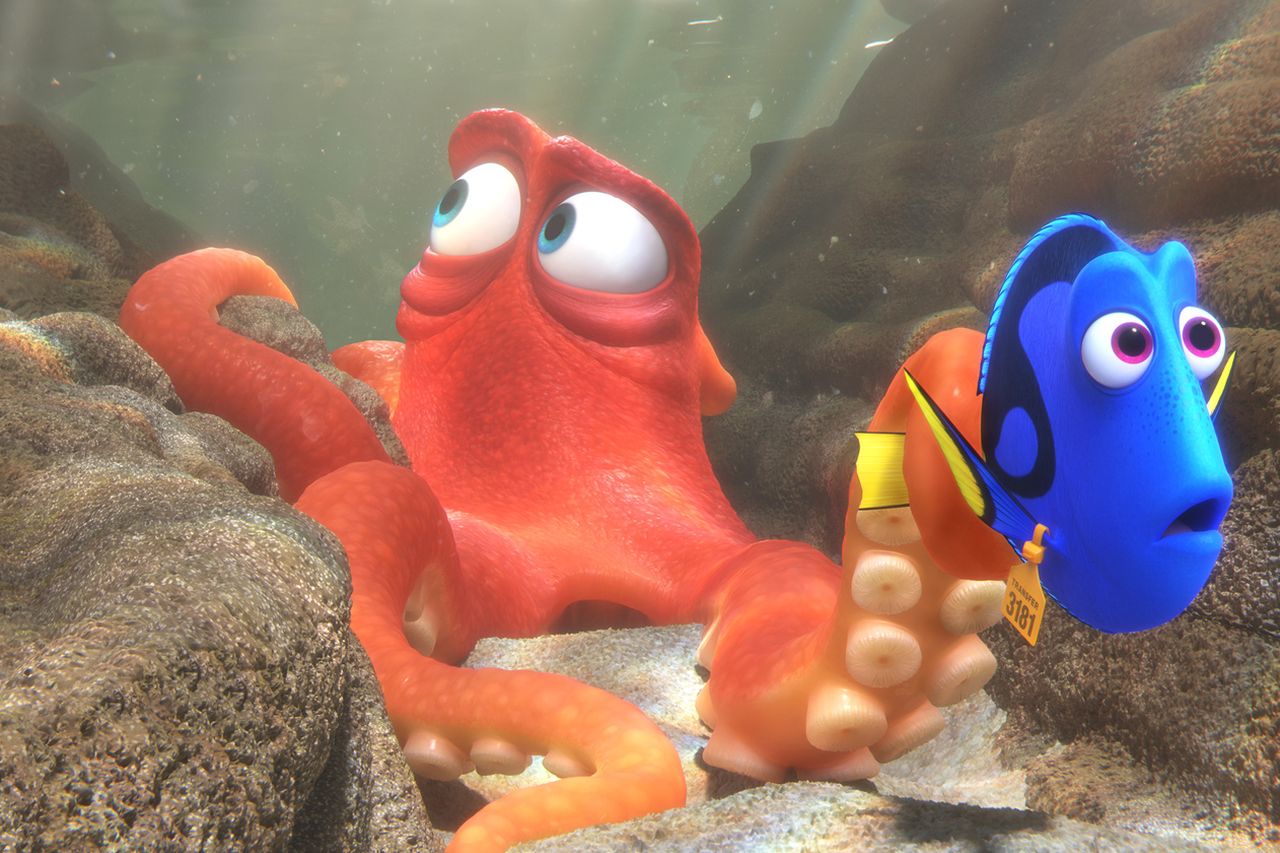 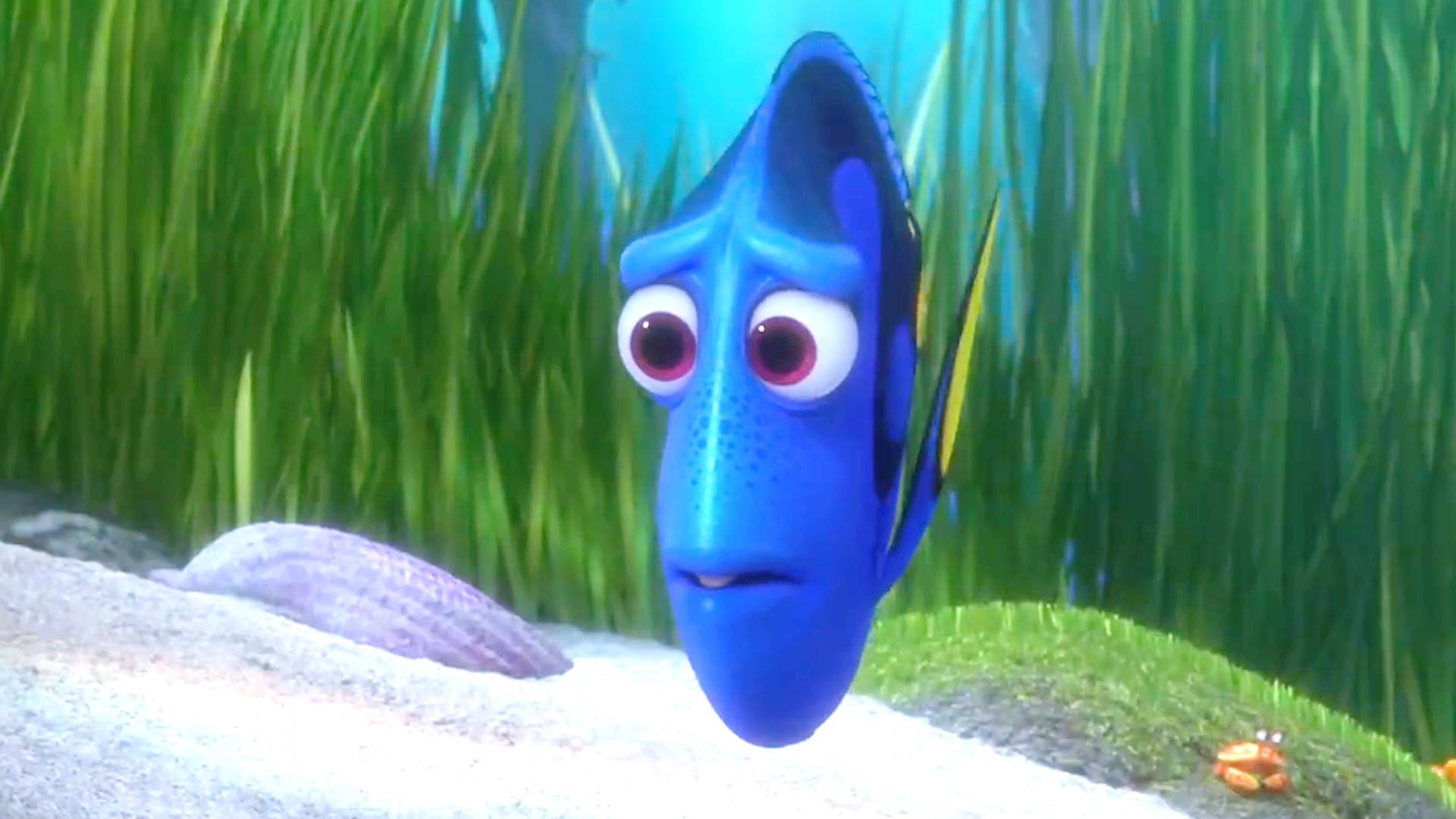 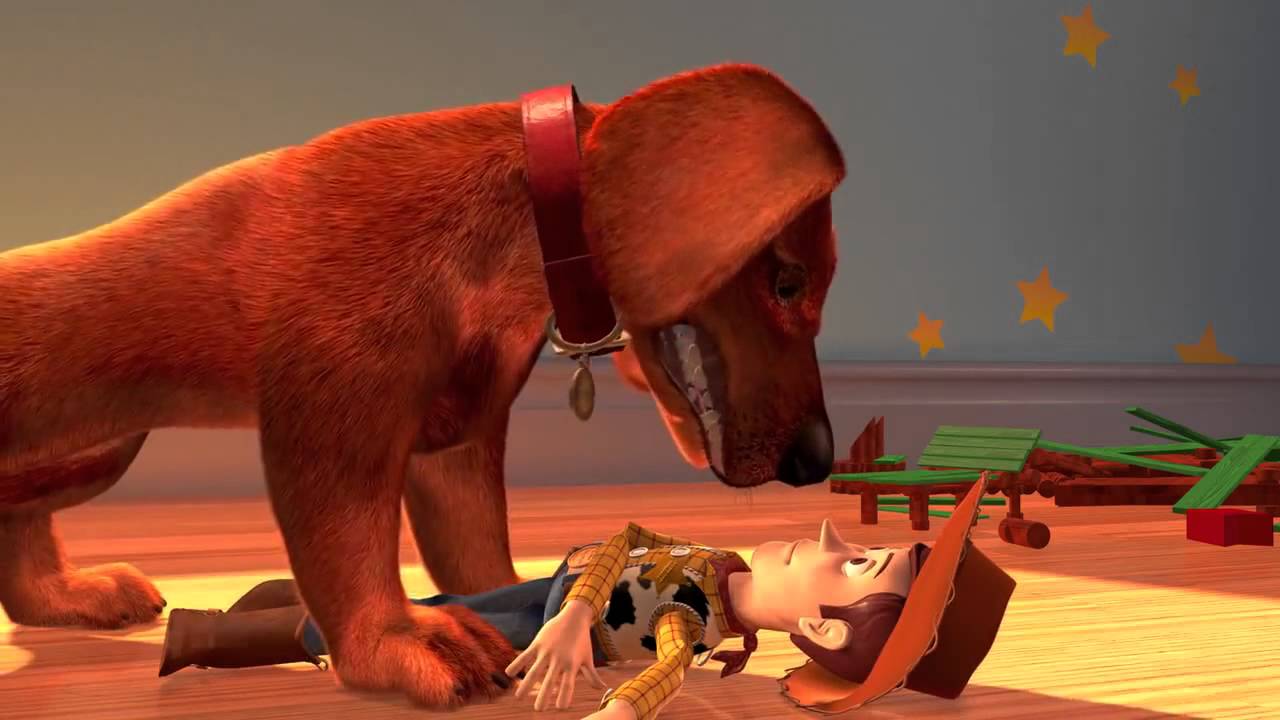 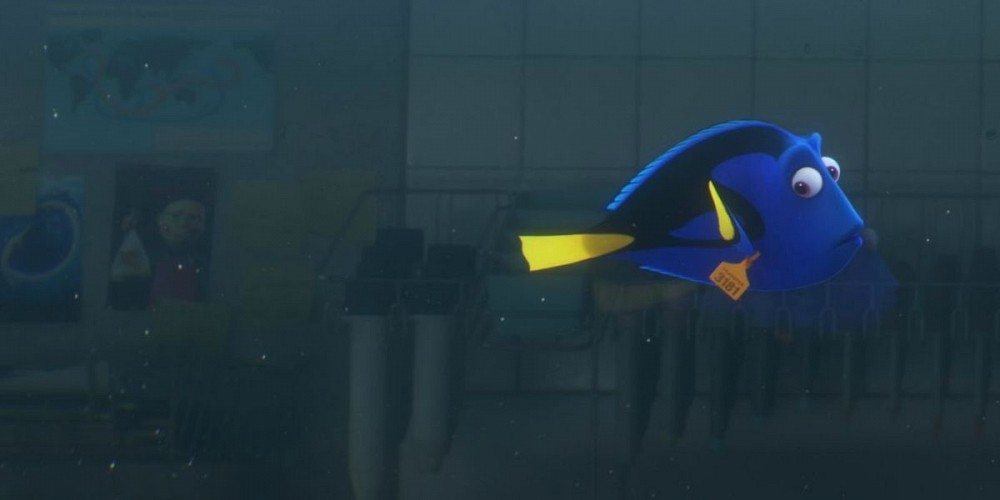 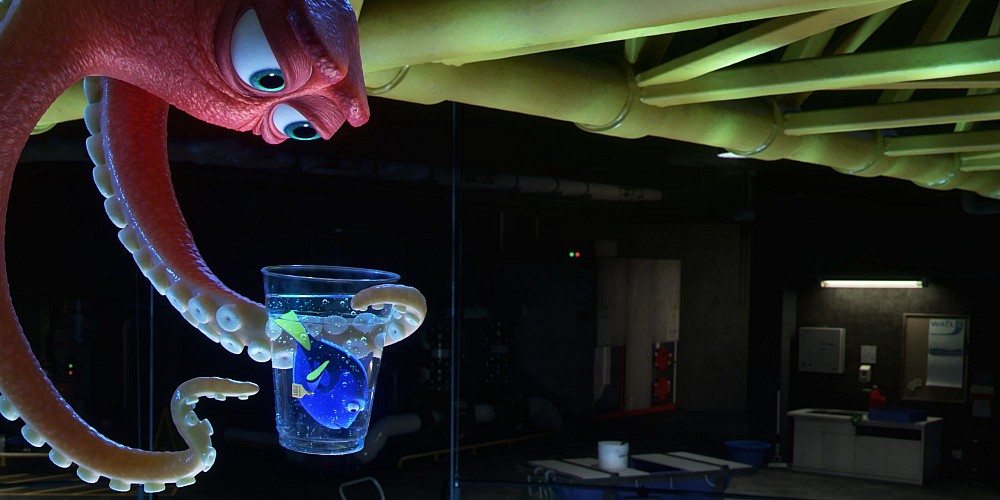 69 thoughts on “The Pixar Theory: How ‘Finding Dory’ Fits In The Pixar Universe”