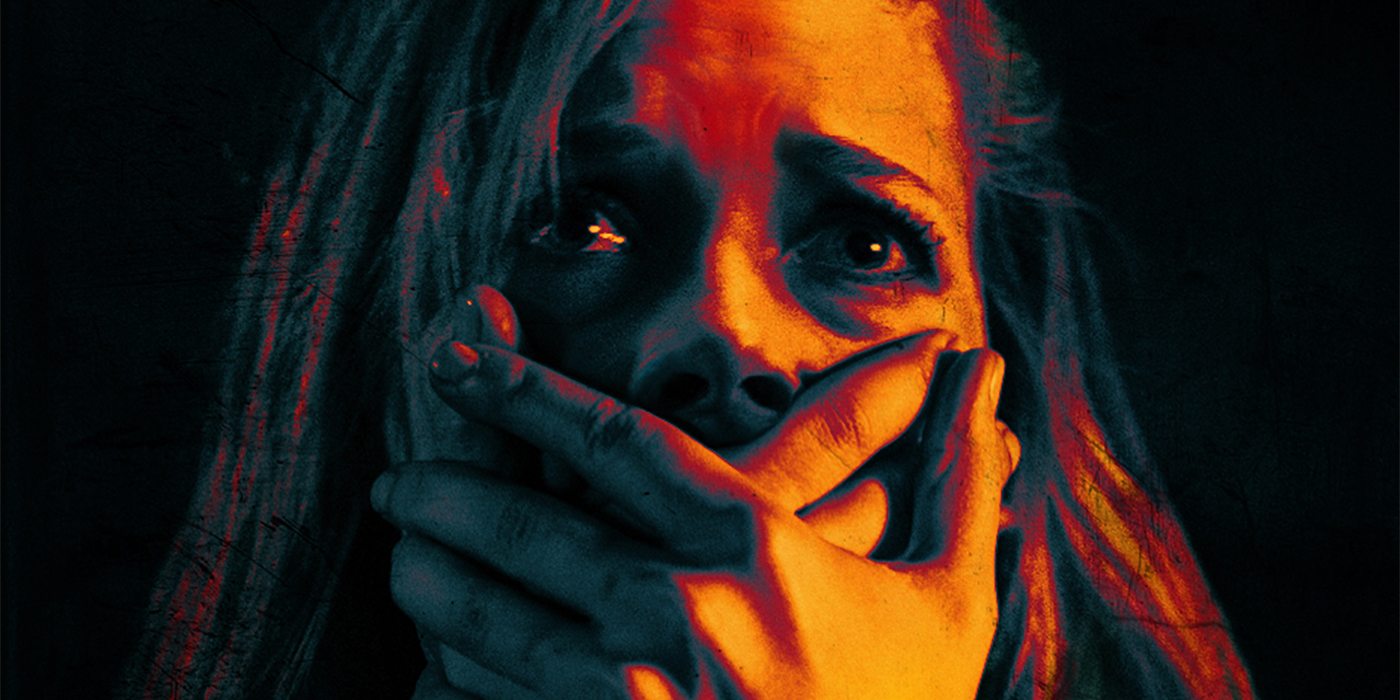 It might seem odd for audiences to root for a group of bumbling burglars, which is why Don’t Breathe is the rare thriller that provides tense moments no matter which character you consider the protagonist. Just don’t expect it to last.

Directed by Fede Alvarez, who last helmed the underwhelming Evil Dead remake, comes Don’t Breathe, which is essentially his remake of Panic Room, with some Green Room and 10 Cloverfield Lane thrown in as well (2016 has a thing for funhouse peril, it seems). But this time, Alvarez seems to have found a more consistent step in suspenseful thrillers, as the premise and marketing of Don’t Breathe suggest.

Set in a rundown segment of Detroit (think last year’s It Follows without the synth-pop), three teen cat burglars are just one big score away from finally getting out and going west for a better life. Rocky, played by Jane Levy in her most effortless role yet, yearns for a life in California with her sister. Alex, played by Dylan Minnette, is the brains of their group, though his heart obviously yearns for Rocky. And Money, played by Daniel Zovatto, is the thug who ribs both of them along the way. After a few successful smalltime robberies, their next mark is a house owned by a retired army vet who’s rumored to be sitting on $300,000. Oh, and he’s blind.

Believing the house to be an easy target, the kids subsequently break in and start searching for the cash, but to their horror, the owner (played by a monstrous Stephen Lang) is a more formidable opponent than they expected. Armed with a gun and a keen sense of hearing and smell, the blind man begins a hunt for the burglars, first by boarding up every entry way to ensure there’s no escape.

What might come off as a gimmicky premise actually works incredibly well as a 90-minute thrill ride, thanks to superb directing from Alvarez and graciously spacial establishing shots, complete with a steadicam tour of the house that instantly familiarizes you with where the characters are in relation to each other. And it helps that Don’t Breathe never lets up on its various narrative developments, including a surprisingly haunting revelation concerning the blind man when it comes to the privileged wealthy. Don’t Breathe makes no concessions on its location, after all.

Not everything in Don’t Breathe is airtight storytelling, unfortunately. Characters often defy contextual plot points, the “powers” of the blind man go back and forth between realistic and Matt Murdock, and the camera is sometimes a little too helpful in setting up surprising moments. But chances are, you’ll be too enthralled to notice, perhaps holding your breath as much as the burglars. 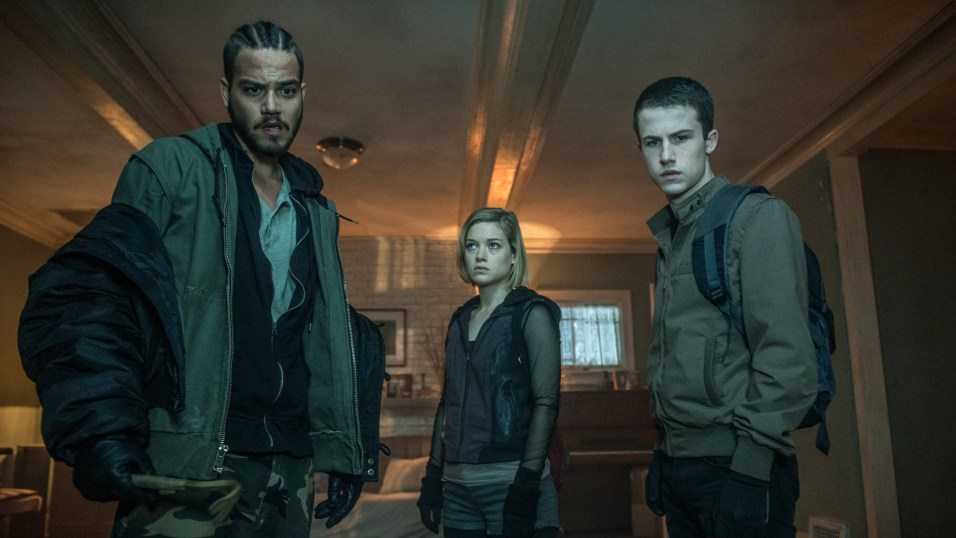 The experience of watching Don’t Breathe in a theater “surrounded by strangers” (as Alvarez puts it) is probably the best way possible to watch this well-made B-horror movie. And if you’re willing to put the time in, there are even a few meaningful messages to decipher from the chaos.

4 thoughts on “Review: ‘Don’t Breathe’ Lives Up to Its Gimmicky, Yet Suspenseful Premise”