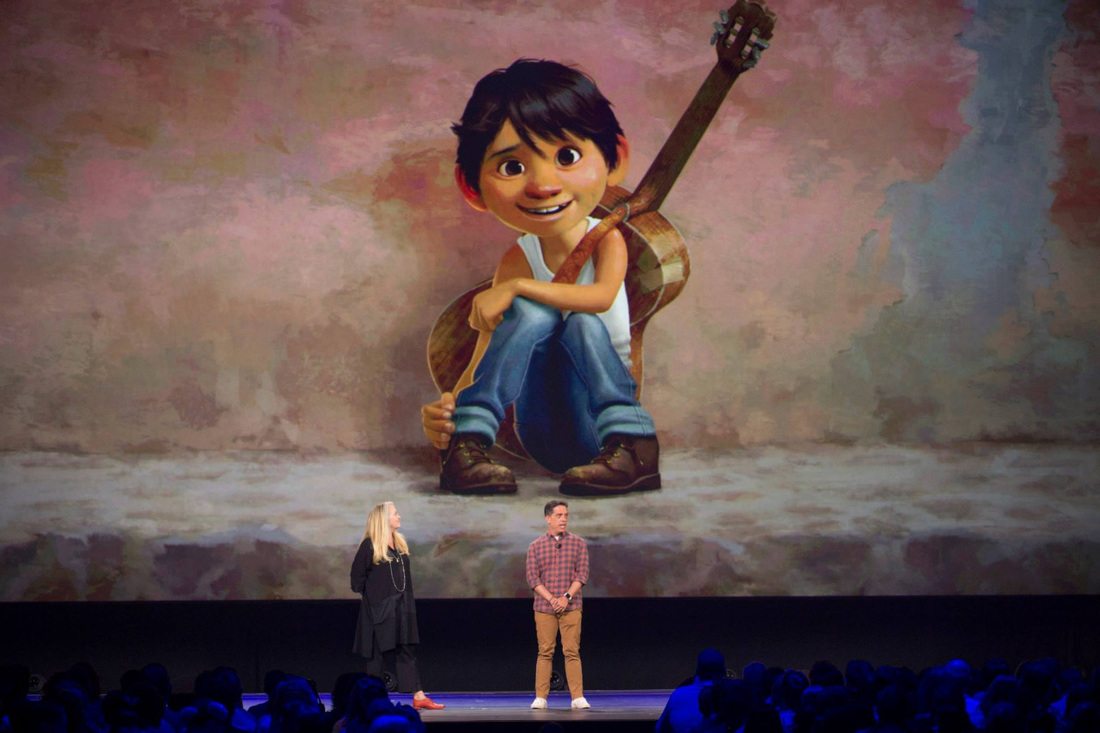 Turns out that tip I reported was correct after all.

Pixar President, Jim Morris has revealed that after the release of the last sequel on the current slate, The Incredibles 2 in June 2019, the studio will release four original films.

“Everything after Toy Story and The Incredibles is an original right now,” he said. At the moment there are two untitled original films scheduled to be released in March and June 2020, and a further two are in early development, and look “highly likely” to join the studio’s schedule soon.

This is interesting news for a few big reasons. The most obvious one is that this addresses the “sequel-fatigue” many of us have been experiencing with the studio since Cars 2, as well as the doubts people have been having about Pixar’s quality in comparison to Walt Disney Animation Studios’ recent wave of huge success.

But the other big reason we should consider is how this will reflect on Pixar’s massive hit, Finding Dory, which is of course a sequel. The film has been a box office juggernaut in the U.S. (it will soon dethrone Captain America: Civil War as the biggest domestic hit of 2016), and the movie has also enjoyed steadily positive praise from critics.

In other words, this news implies what a lot of us have always suspected about Pixar as a business. Their decisions on which movies to release are not solely driven by short-term numbers and cash grabs. It seems they’re more interested in telling the stories they want to tell.

Note: the top image is a reference to Pixar’s next original film, Coco, which will release next year.