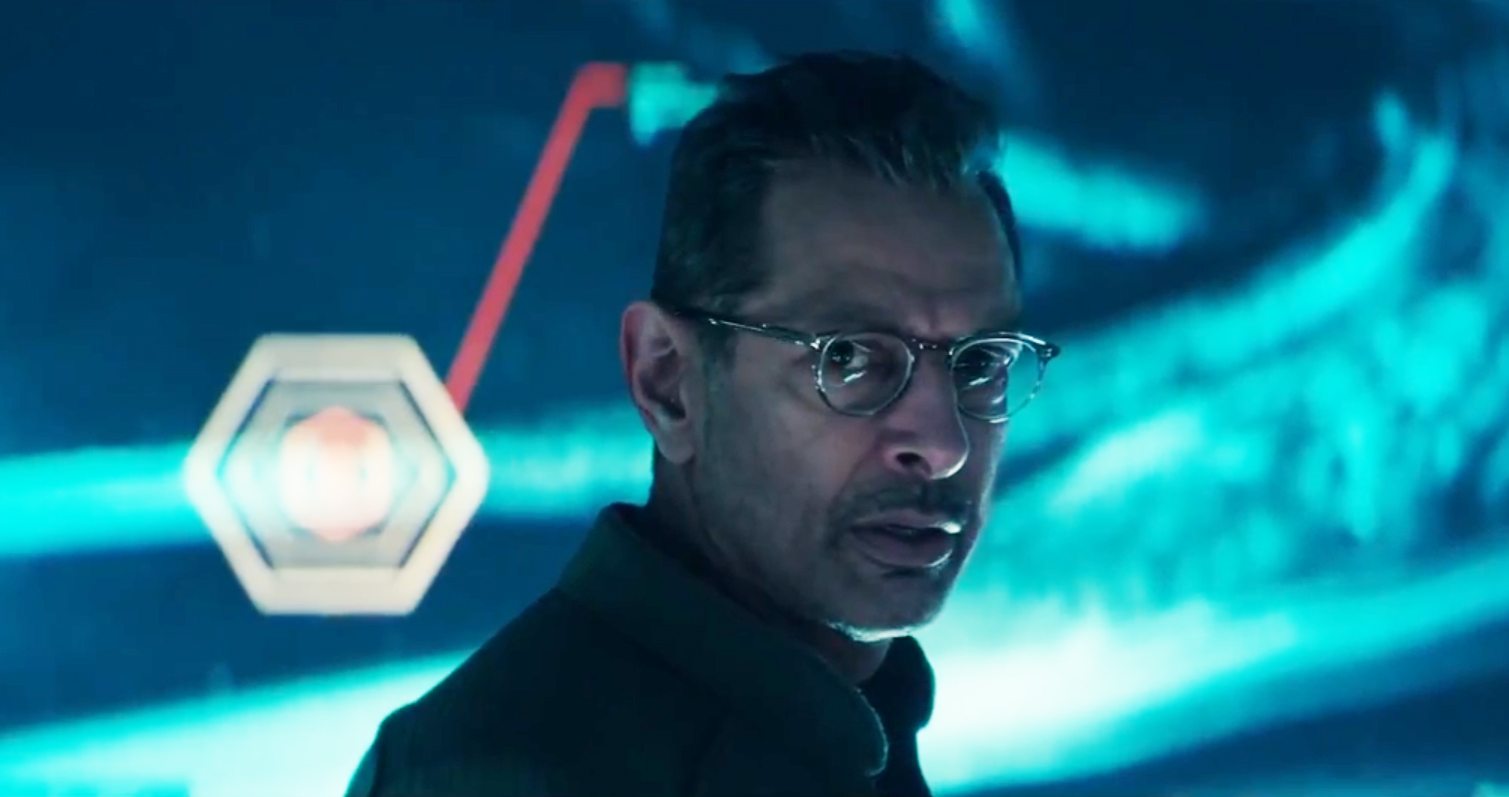 Despite what you may be led to believe from its title and the marketing for it, Independence Day: Resurgence is more “requel” than sequel, in the sense that while it does continue the storyline from the 1996 blockbuster, it’s still in the business of kicking off a new series of movies, rather than tying up any loose ends.

During parts of Resurgence, this works well and is paid off with some impressive world building that ties in logically with the events of the first film. Since the alien invaders of that movie were defeated 20 years ago, a more unified mankind has adapted their technology to prepare for their inevitable return.

Many players from the first film make a return for continuity’s sake, though Will Smith’s character was killed offscreen in between movies. If you aren’t caught up or haven’t seen Independence Day in a while, you might get a bit confused when some of these secondary characters show up without much explanation. But for the most part, Resurgence balances its focus with the next generation of heroes, most of them eerily being offsprings of the first film who all happen to know each other. 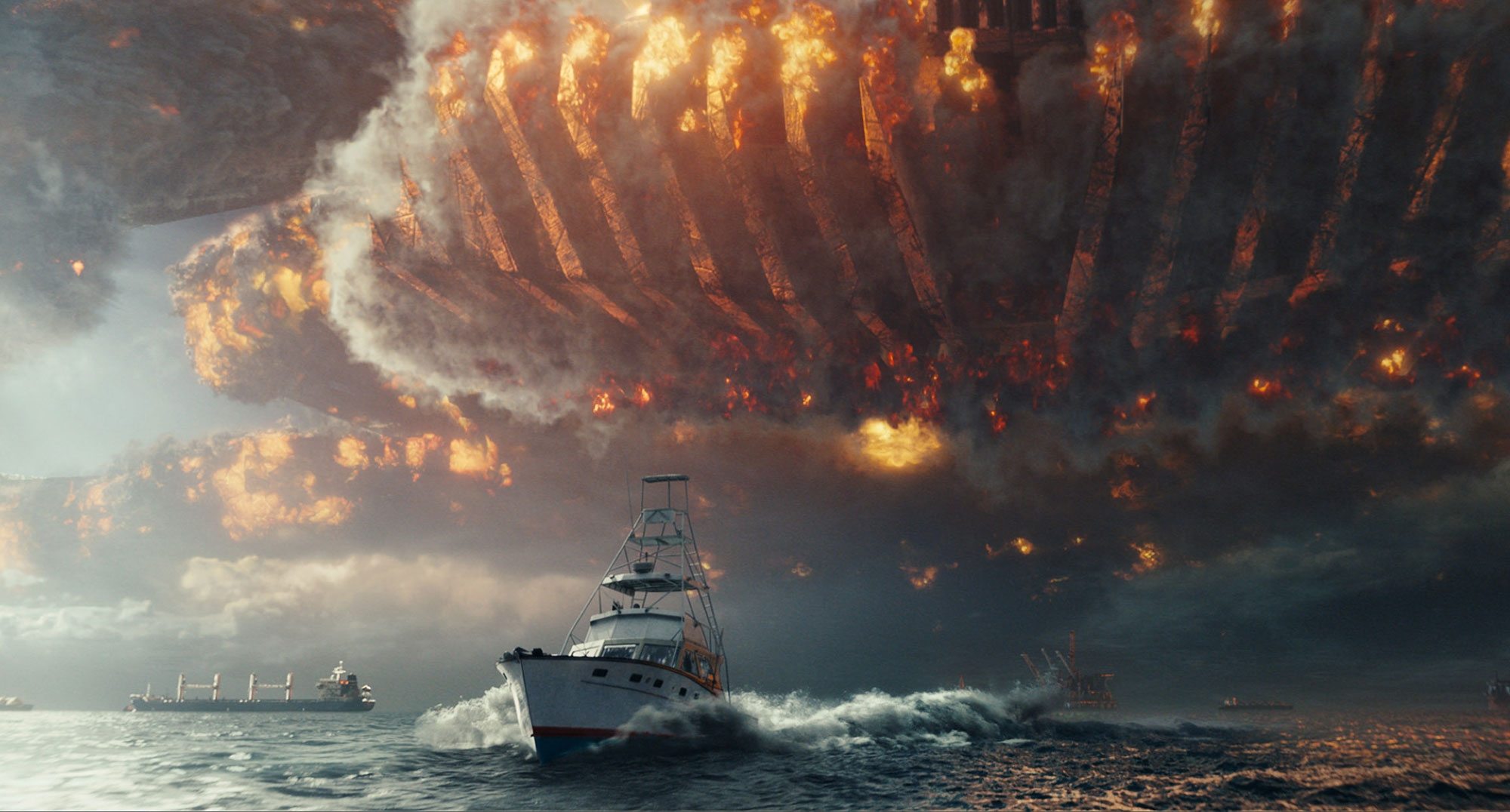 Sadly, the new kids are probably the worst characters in Resurgence, and that’s amidst some trying competition.

Resurgence is the epitome of a film that tries so hard, yet fails so miserably at what it sets out to do in terms of plot, narrative, and even the basics of humor (rivaling some of the most painfully unfunny movies of 2016 so far). There’s some good spectacle to be had here, which is all most moviegoers are getting in the seats to see in the first place, but Resurgence makes a lot of the same mistakes as its predecessor during an era where they’re not quite as forgivable.

Independence Day was a silly, dumb disaster movie, but it resonated with audiences because its tone was of the moment. It spoke to the children of the Reagan era, who witnessed America bringing an end to the Cold War through their president’s own mouth.

Resurgence, by default, has to carry on this dated approach because it’s in an alternate timeline where “no armed conflict has taken place in 20 years,” as the audience is told early on. This sequel/requel would have been far more interesting if it displayed any sort of progression from the themes before it, especially throughout the entirety of the third act, which undoes almost everything worthwhile presented before it, finished with an ending that might as well have put dollar signs in each of the characters’ eyes to translate Fox’s plans for a franchise. 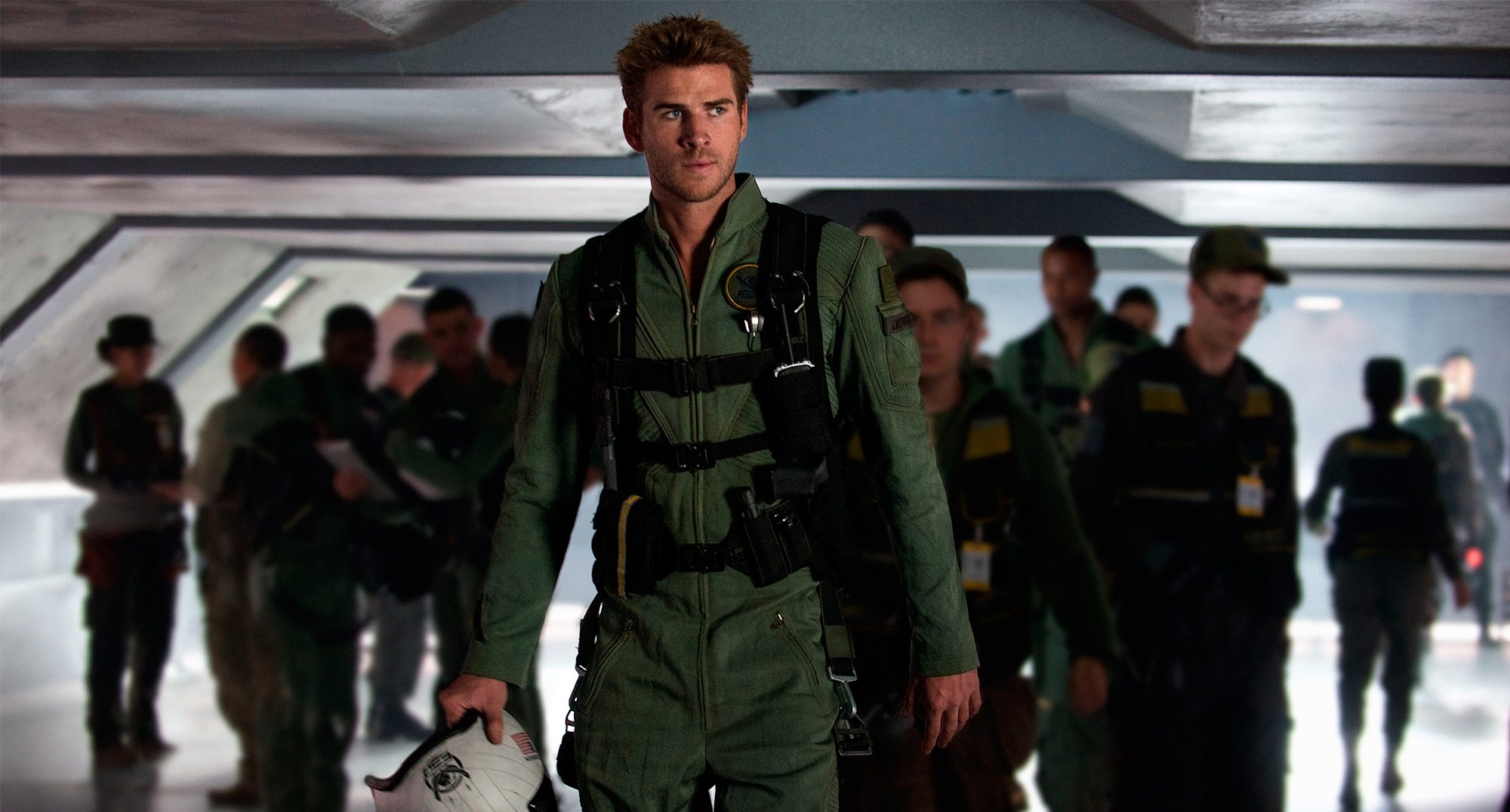 And again, these problems are coupled with some incredibly weak storytelling, editing, and dialogue. Massive coincidences involving characters running into each other or happening to be connected occur on top of each other so much, it’s jarring when something unpredictable happens or the pacing feels right.

As expected, there’s a lot of death and devastation, but the camera moves so quickly to other characters, that none of the loss resonates, thanks in no small part to the seemingly dozens of key players all trying to contribute something valuable to this film. It worked somewhat in Independence Day because Smith and Goldblum had enough gravitas to lead attention to their stories above most of the rest, but Resurgence lacks that point of view that grounds the viewer and gets them invested. It tries, perhaps, with Liam Hemsworth, who essentially reprises Smith’s role for him, even though his son is right there.

That said, Independence Day: Resurgence isn’t as offensive or catastrophic as it could have been. At least a third of the movie has real potential in how it sets up a world that feels more evolved and interesting than it deserves to be. But by the end, you’re still waiting for someone to say, Welcome to Earf’, or I’m BACK.

1 thought on “Review: ‘Independence Day: Resurgence’ Is Loud and Dumb, Just Like You Expected”