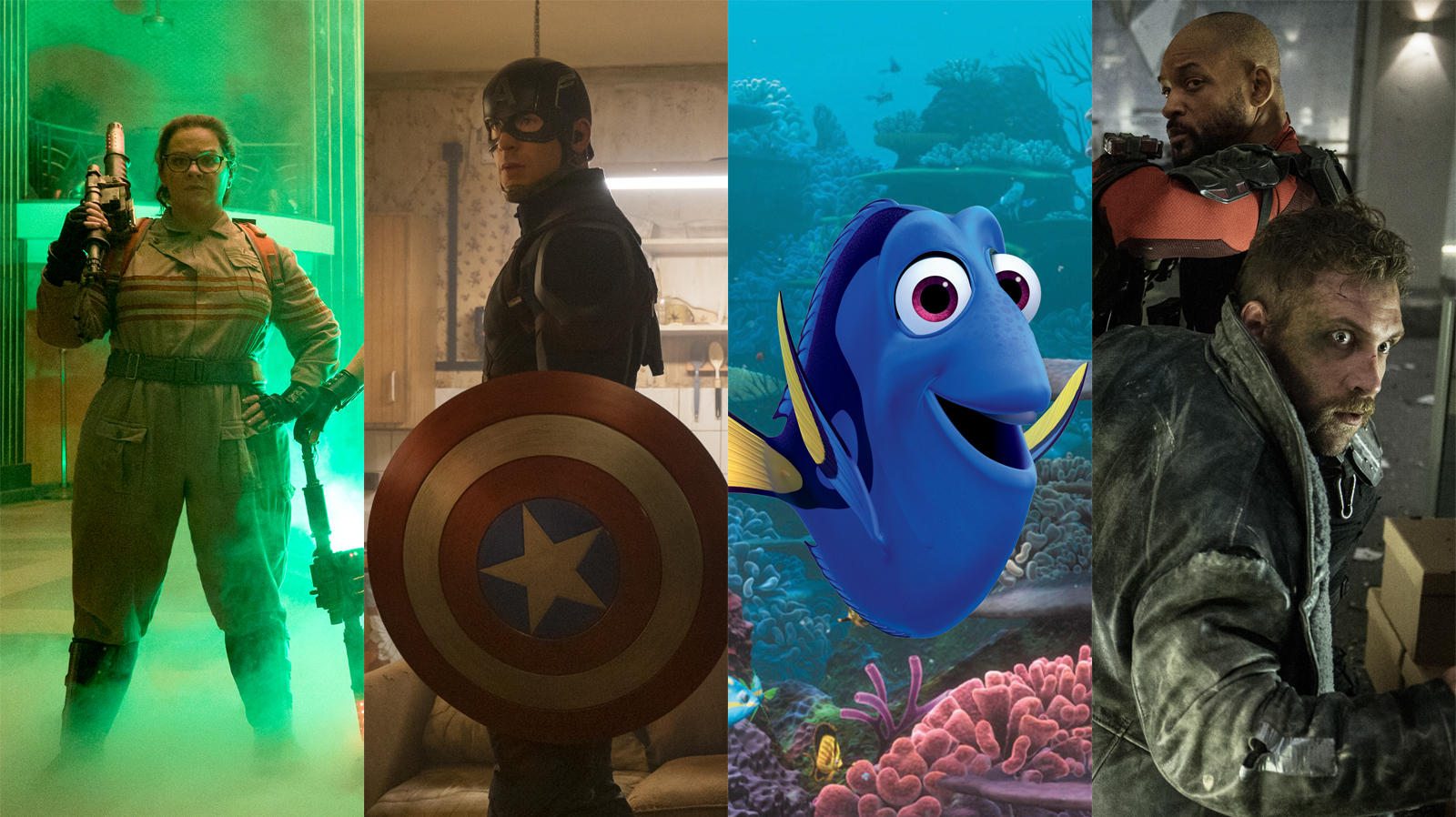 I don’t consider “sequel” a slur. But it’s notable how much the impetus behind them has changed, and with it, their very nature.

This summer’s sequels are not, for the most part, story continuations but brand extensions. Some are good and some not; some have succeeded and some have flopped, but almost all of them are different beasts than the first generation of blockbuster genre sequels.

To my taste, the best reason to make a sequel is because the story demands it.

Overall, this is a great write-up by Harris that articulates a lot of the frustration I and many critics and fans have been having with sequels this year. He even champions Marvel’s Civil War as a good example of how sequels with grander narrative purpose make better impressions on audiences who’ve grown savvy to Hollywood’s sequel formula.

But I would disagree on one example he brings up briefly.

As for Finding Dory, it’s a solid brand refresher that will make a mint — an effective way for Disney to remonetize a dormant franchise. But nothing will convince me that Pixar’s move from being arguably the finest producer of original content in Hollywood to a sequel manufactory (next up: The Incredibles 2, Cars 3, Toy Story 4) is anything but dispiriting news.

I don’t disagree with Harris on this point at all, but I think Finding Dory is a wildly inappropriate example of his main point. Finding Dory is no Civil War in the sense that it exists in a larger universe of movies with a single narrative (or is it?), but that doesn’t mean it’s a bad sequel off of the definition Harris attributes above to movies like TMNT: Out of the Shadows and The Huntsman: Winter’s War.

First off, all sequels extend the brand by definition, so it’s not inherently bad for the franchise to continue. I think Harris’s argument is that a sequel struggles when it’s only an extension of the brand and nothing else. But like Toy Story 2, Finding Dory does continue the story of Finding Nemo in a meaningful and different way by wrapping up the loose ends of an important character (not a comedic sidekick like in Cars 2, for example).

It shouldn’t be missed that Finding Dory works hard to avoid being a lot like its predecessor by putting the characters in a single location for most of the film and focusing on Dory’s mental challenges, a contrast to how Nemo struggled with a physical disability in the first movie. And Finding Dory has something unique and different to say about these themes that weren’t at all covered in Nemo. While the film isn’t perfect, it’s still a pretty good continuation of a story where the characters were the best thing about it.

4 thoughts on “Is ‘Finding Dory’ Part of Hollywood’s Sequel Problem?”