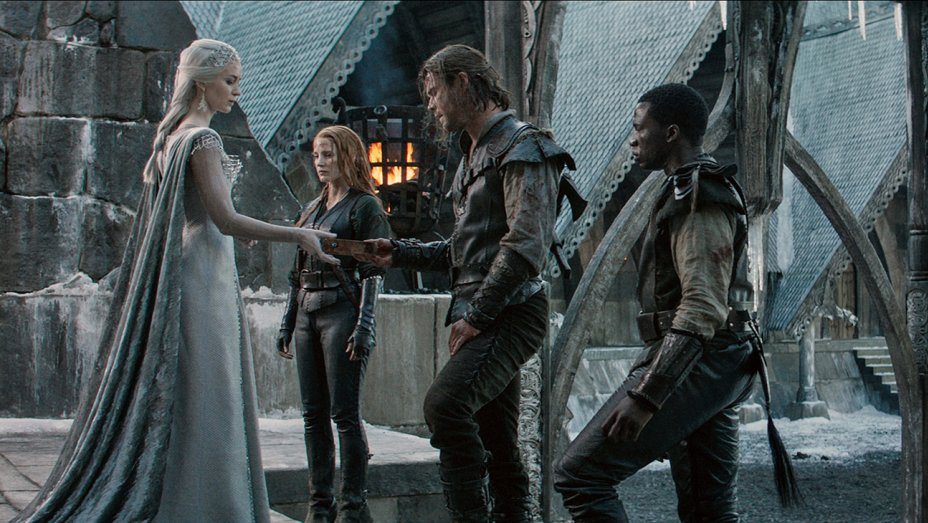 Sequel after sequel has disappointed at the box office this year. This weekend’s underpowered opening of Teenage Mutant Ninja Turtles: Out of the Shadows is just the latest example. And that is perplexing and alarming Hollywood studios, which are addicted to turning films of all sizes and genres into ongoing franchises, from comedies to the smallest horror films to tentpoles.

And that’s just one of many examples cased in this article, which include Alice Through the Looking Glass, The Huntsman: Winter’s War, Ride Along 2, Zoolander 2, Divergent Series: Allegiant even Neighbors 2, and more, which all have suffered huge drops in box office against all of Hollywood’s expectations for how sequels should “work.”

In this list alone, I’ve only bothered to review Alice and Allegiant, mostly because interest in these other movies was waning long before I ever went to a screening. When I choose a film to review, I usually go with the one I think people are actually on the fence about checking out and want to discuss afterward. How much does that say about the fact that we don’t even want to talk about some of these sequels?

TMNT is the exception, and it’s a film I would have reviewed if I had seen the first of the series. But even that franchise is a tough sell for me because the Turtles are such lasting pop culture icons with so many iterations that I don’t think my opinion on said movies will do much to sway people or offer some new insight.

“Sequels of late have fallen on rough times. The tried-and-true formulas and familiar characters and themes that are the cornerstone of the modern sequel have acted as a de facto life insurance policy against box-office failure,” says box-office analyst Paul Dergarabedian. “However, 2016 has proven to be a very tough battleground, and the landscape has been littered with a series of sequels that have come up short, and thus call into question the entire notion of the inherent appeal of non-original, franchise-based content.”

4 thoughts on “Hollywood has a Sequel Problem”