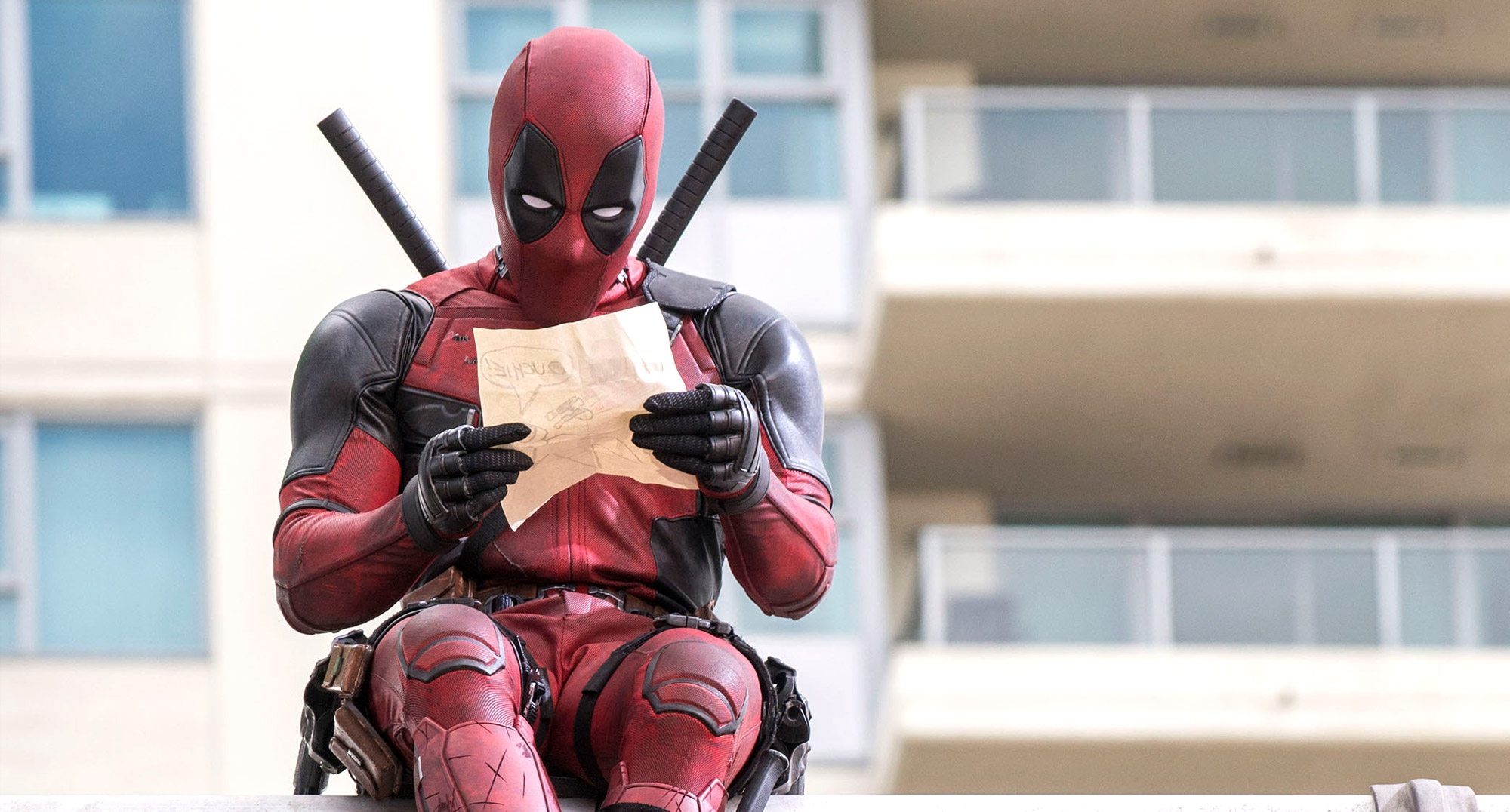 The makers of Deadpool had a tall order on their hands.

A beloved comic-book antihero conceived in the early 90s, Deadpool has collected a legion of fans for a list of specific, stringent reasons. Failing to capture the exact spirit of the character would land Fox in a repeat of X-Men Origins: Wolverine history, when they first tried to fit the merc on the big screen.

But Deadpool also had to be a movie. Which means Fox had to work hard for the affections of Deadpool fans…and everyone else. And in a lot of ways, Deadpool more or less pulls this off with some creative humor and storytelling.

The film stars Ryan Reynolds, again playing Wade Wilson in a new origin story for the same character he played in Origins (sort of). After finding out he has terminal cancer, Wade leaves the love of his life, Vanessa (played by Gotham‘s Morena Baccarin), and tries to find a cure.

A group of scientists, led by “Ajax” (Ed Skrein from last year’s Transporter Refueled), manage to save Wade’s life, but they give him mutant abilities in the process. The procedure viciously scars Wade in more ways than one, setting him off on a mission to track Ajax down using his new abilities as the assassin, “Deadpool.” 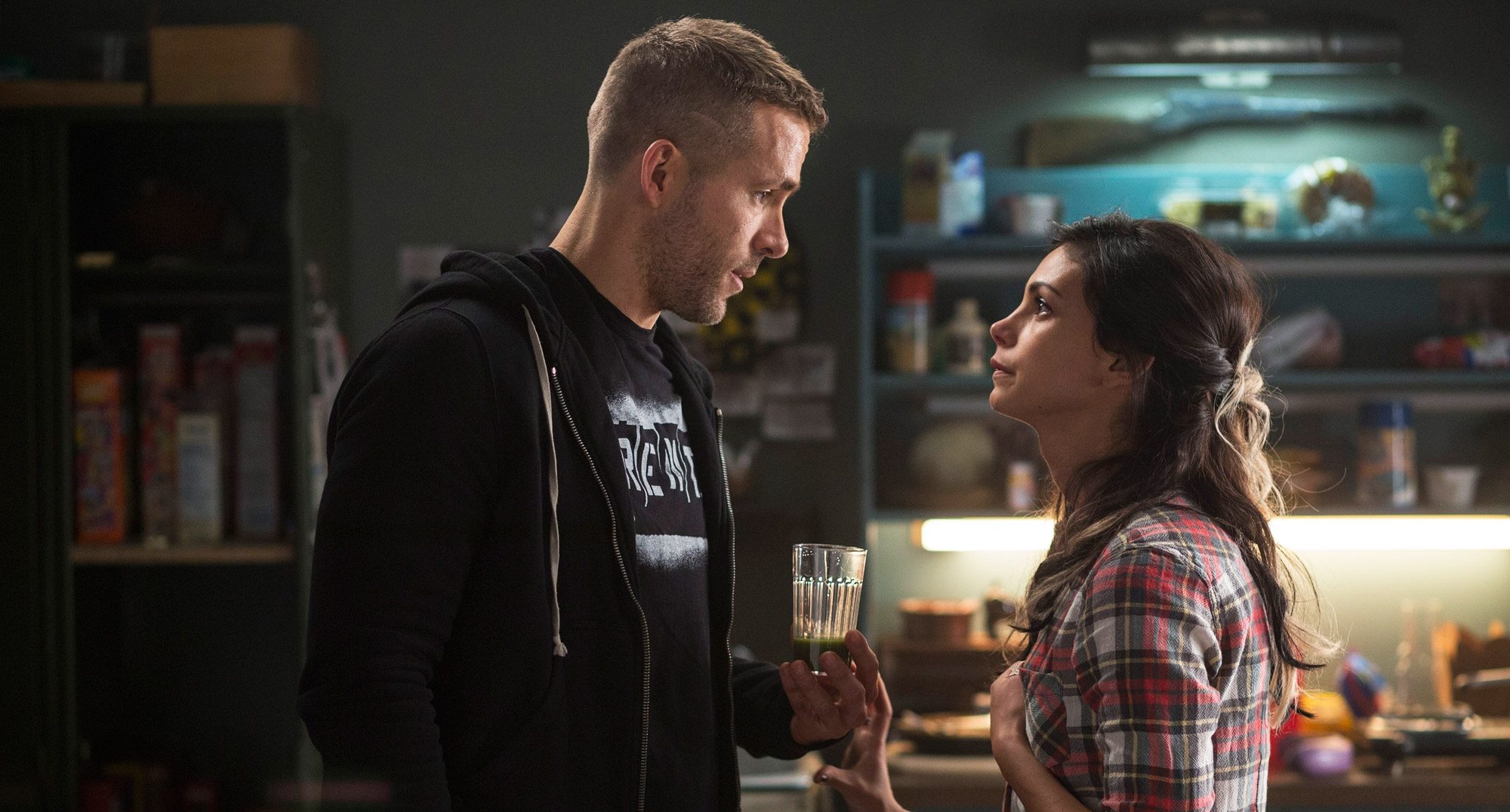 If this sounds like a straightforward superhero movie, then I’m doing a decent job of preserving a lot of the jokes and humor that comprise Deadpool. Going into too much detail surrounding the plot and how certain scenes are set up would probably ruin a lot of the laughs you would otherwise have in the theater.

Because as you’ll realize within the first ten seconds of the film, Deadpool is absolutely a post-modern comedy. More than that, it’s a satire of superhero movies, much like how the original comic was a satire of the macho, violent 90s comics Wade Wilson was created to mock.

This is as funny as it is poignant, considering what it took to greenlight a feature film for a character most people have never heard of. And fans of superhero movies will likely consider Deadpool to be one of the best offerings in the superhero genre in years.

But Deadpool also provides an appeal that casual fans of the genre can appreciate, thanks mostly to Reynolds’ performance. His quick delivery lands more jokes than I think anyone else in the business could pull off, and his likability keeps the plot “moving forward” as you’ll discover. 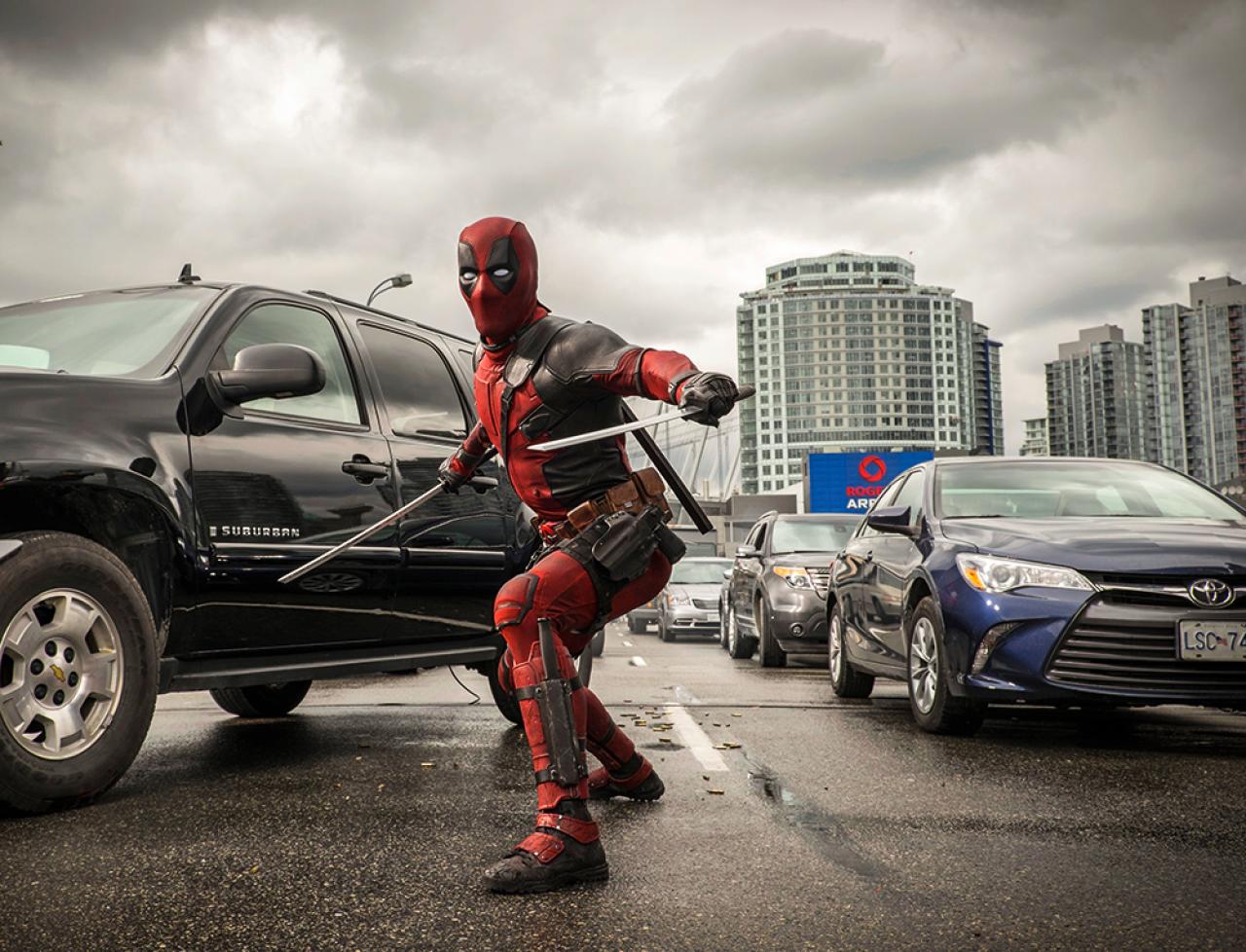 Violence is also a hallmark of the Deadpool franchise, and Fox didn’t hold back at all this time. Deadpool belongs to a small club of R-rated superhero films, and the rating is spot on. There’s plenty of gore and grisly mayhem to justify the restriction, but that’s all part of what makes the source material so endearing. While it’s not as on the nose as the comics trying to spoof the 90s, the gratuitous violence certainly feels welcome in a genre stuffed with sanitized action and fake-out deaths.

What’s more impressive than the violence, however, is how competently Deadpool is shot as an action film. While parts of the origin story drag for a bit before getting back into the action, what we do get in these scenes is typically worth the wait.

The camera cuts at just the right moments when you want to feel the pain of a character’s head getting smashed against a wall, and impressive stunt work and effects make for an immersive comic-book movie on par with some of the best ever made.

You’d have to be pretty demanding to expect anything more from a movie that is as well-made as Deadpool, but there are enough issues to remember that Fox is just getting started. 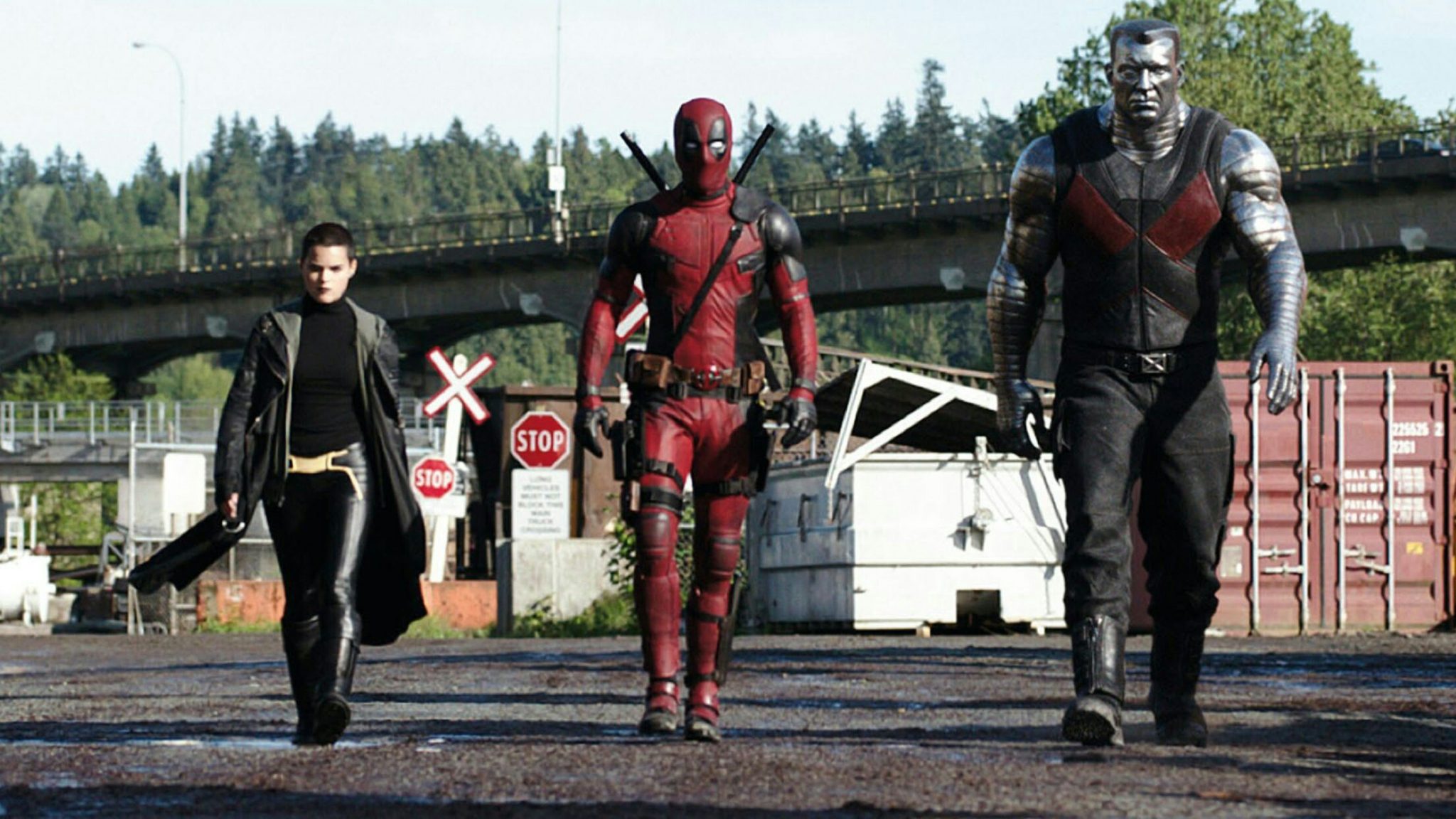 The movie is overflowing with a surprising amount of faithfulness to the source material, and it’s fairly inventive. But it’s also generic, anyway. Underneath all of the delight you’ll get from well-written, self-aware humor is masked by an origin story that feels by-the-numbers and formulaic—a stark contrast to the risky business displayed by everything else in the movie, from the side characters to the soundtrack.

Perhaps this was necessary in order for Fox to ensure that there can, in fact, be a superhero movie for people who are sick of them. But for everyone else who can’t stomach the genre, Deadpool won’t do much to entertain them.

I’m going to give Deadpool a B+

If you like superhero movies, X-Men or otherwise, you’ll find a lot to love in Deadpool. Otherwise, you may find a lot of the humor flat and uninteresting. It would be a must-see for the action and Reynolds alone if only it didn’t fall back on so many origin story cliches it could have easily sidestepped.

Did you like Deadpool? Let’s talk about it in the comments.

4 thoughts on “Review: ‘Deadpool’ Is Fantastic at a Few Things”