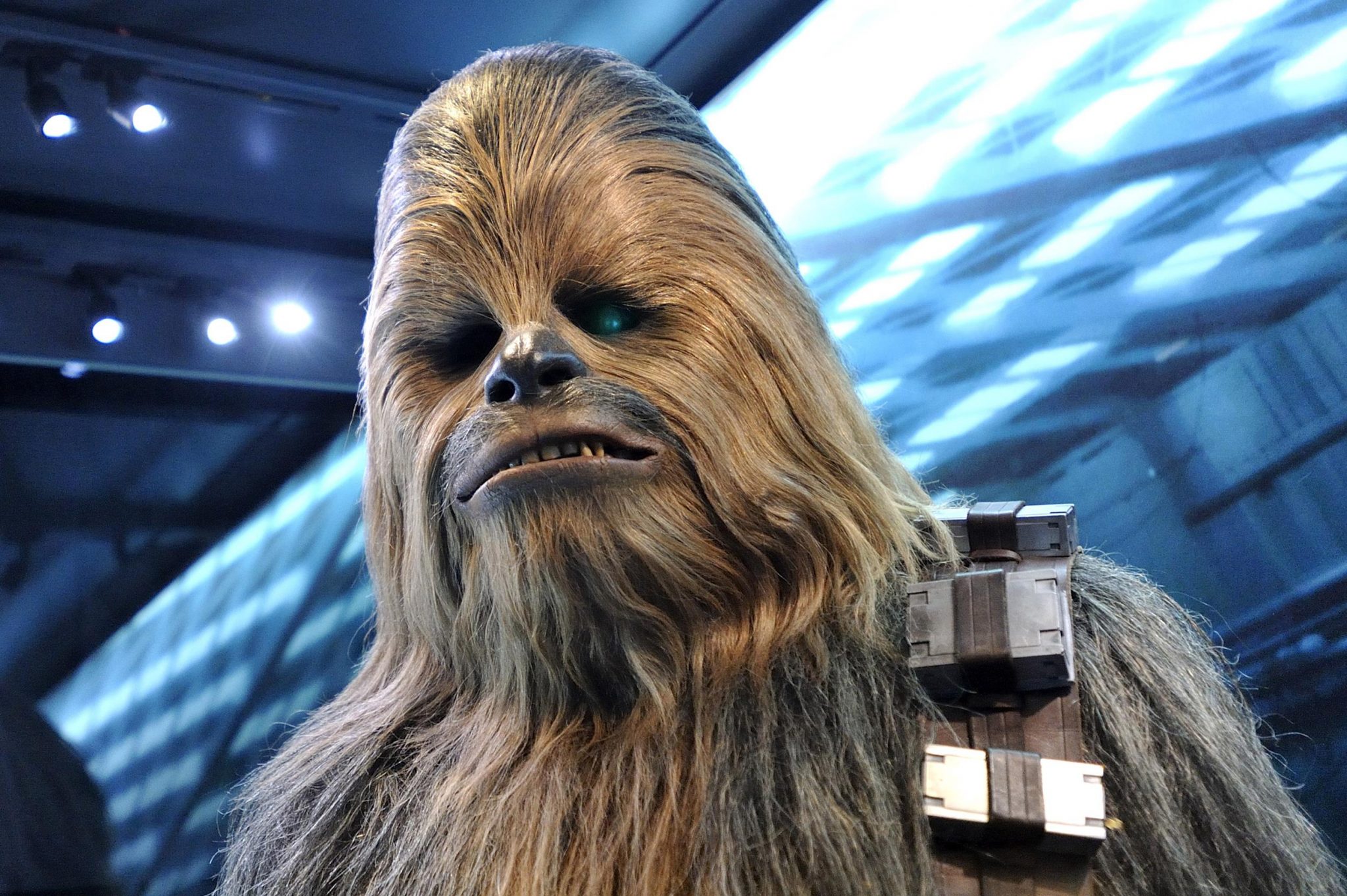 Massive spoilers for Star Wars: The Force Awakens litter this post, so read at your own risk.

It’s only been a few weeks since The Force Awakens opened in most theaters, so it’s impressive to discover so many meaningful and poignant conversations going on about the 2 hour film. The more you think about TFA, the more dense this new chapter in the saga becomes.

One of these conversations centers around a more subtle character relationship that might have slipped under your radar. Or you may have noticed it without giving it much thought.

That’s the implied drama between Chewbacca and Kylo Ren.

Character artist, Tyson Murphy (Blizzard Entertainment) illustrated a touching comic that presents this relationship in a beautiful, accessible way. He shared it on his Tumblr page a few days ago, and you can view the high-resolution version below.

The comic starts with the premise that Chewbacca was “Uncle Chewie.” As Han Solo’s lifetime best friend, he would have played some role in the life of Han and Leia’s son, Ben. He would have seen young Ben grow up, brimming with the force like a young Anakin Skywalker.

Of course, the untold story of Ben’s transition to “Kylo Ren” is alluded to here, with Chewbacca feeling incredible loss alongside Ben’s parents (though he’s shown in the comic alone to drive this point home).

Fast forward to the events of TFA, when Kylo Ren impales his own father after hearing his real name again. Chewbacca points his powerful bowcaster at Ren, ready to kill him for this. The action itself happens in just a second, but it’s easy to imagine that Chewie missed the killing shot on purpose, out of sympathy for the child he once knew.

Was this intentional? I think so. The movie repeatedly brings up the power of the bowcaster, and how lethal a single shot can be. Kylo Ren is standing on a catwalk, so almost any other shot would have knocked him off. But it hits him just right, so the blast takes a chunk off his side without letting Ren take the full impact.

I love this take on Chewbacca’s character. He’s incredibly old (Wookies age slower than people), so he’s a lot smarter than he seems to let on. More than that, Chewbacca has developed such a kindred bond with these characters, especially Han. This compelling moment has so much emotion behind it, transforming what might be a straightforward scene into something incredibly complex and worth talking about.

Another question raised by the movie we can sort of put together as fans: Why did Han and Leia name their son “Ben?” 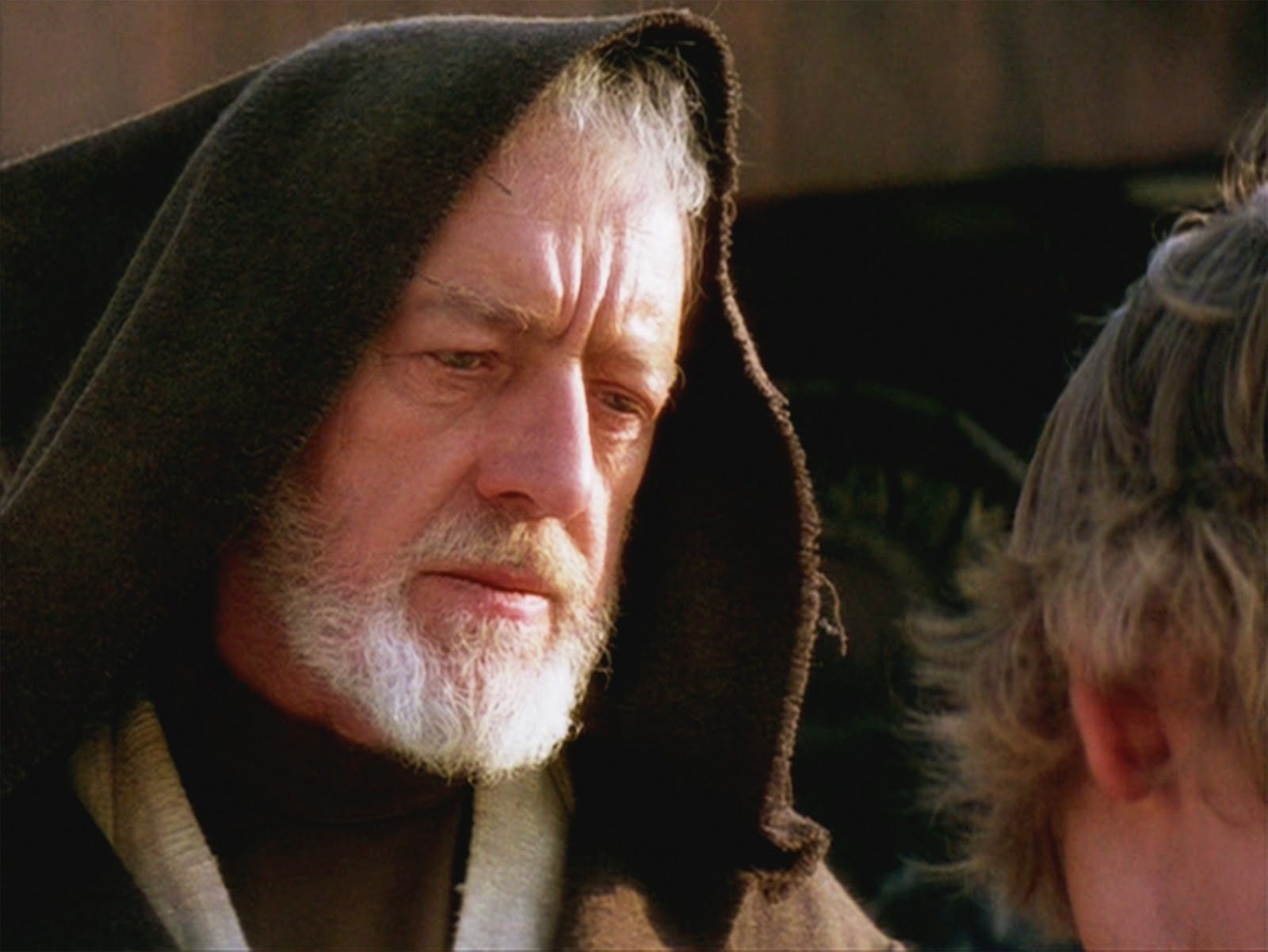 In the expanded universe that was recently nixed by Disney, Luke Skywalker names his son “Ben,” after Ben Kenobi. So it surprised many fans like myself to hear Han Solo shout this name at Kylo Ren.

At first, I thought it was strange for a couple to name their child after a man they knew for only a short time. Han had just met Ben Kenobi, and Leia had only heard of him as “Obi Wan” through her father.

But it does make plenty of sense if you keep thinking about it. Han and Leia met because of Ben Kenobi. He brought them together and ultimately saved their lives on the Death Star by sacrificing himself. Han likely doesn’t have any other positive male role models in his life (that we know of) to name his son after, and the relationship between Leia and her family is told offscreen. So naming their son, “Ben Solo,” actually fits pretty well within this new canon.

Now, if we could just figure out a better way to explain how Rey knew the “Jedi Mind Trick” existed…

I’m Jon and thanks for reading this. You can subscribe to my posts by clicking “Follow” in the right sidebar. Or just say hey on Twitter — @JonNegroni