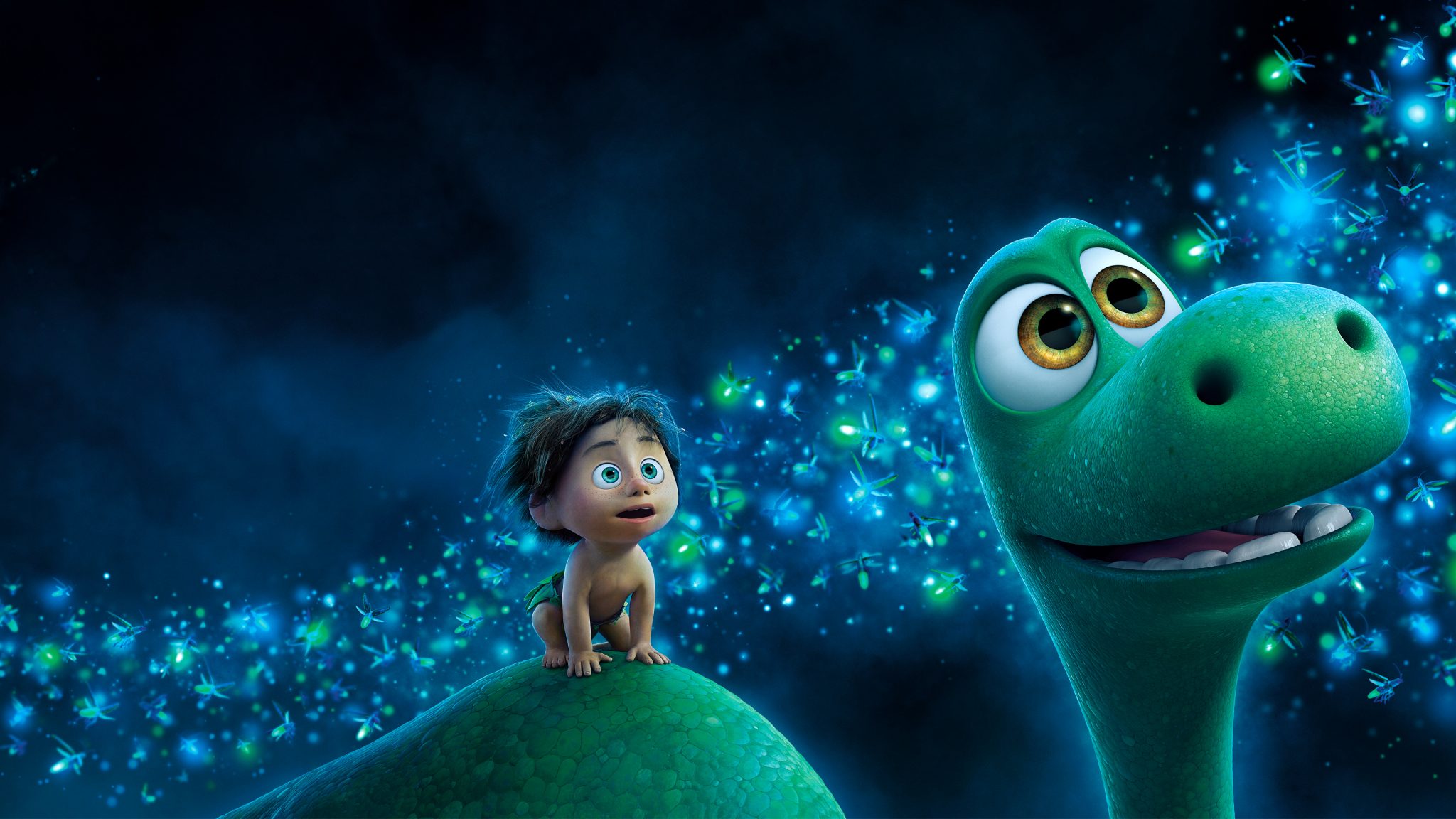 (You can read my full review here. Below is the shortened version).

What if the dinosaurs had never been wiped out by an asteroid? According to Pixar, this would have led to dinosaurs eventually becoming the dominant species on Earth. The movie opens in what appears to be Wyoming or Montana, millions of years after the asteroid failed to wipe out all dinosaurs and supposedly before the Ice Age, perhaps.

There’s no exposition beyond this. We meet an Apatosaurus family that operates a farm almost like humans would, and the film gets rolling from there. Throughout this movie, you’ll come across these little moments that remind you how new this world is. Things operate differently, and there’s some clever imagination woven into the rules of this alternate universe. 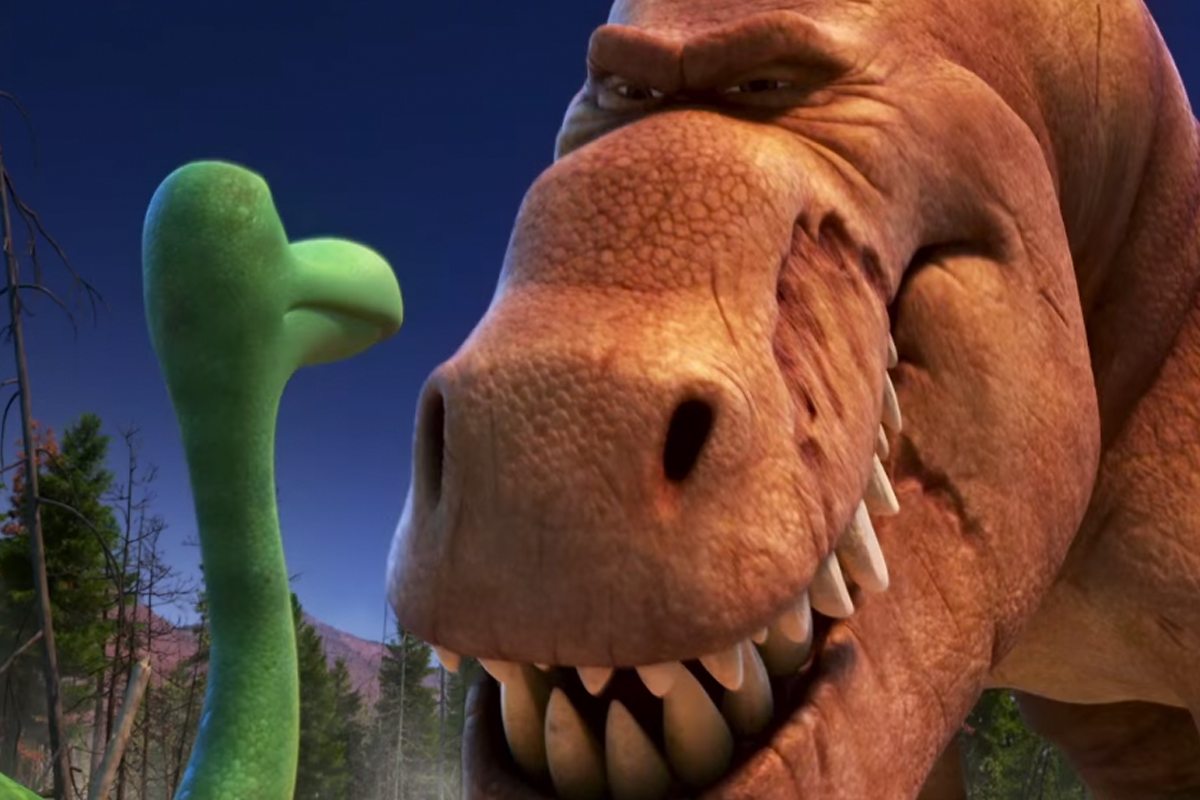 The main plot of the movie involves a young Apatosaurus named Arlo, who gets separated from his farm after getting washed away by a river. He’s incredibly fearful, and it’s led to some awful tragedies in his life, so this adventure is his opportunity to make his mark on the world and prove himself. To do this, he unwittingly befriends and essentially tames a human he names Spot.

Their journey is exciting and wrought with tension and real danger. Creatures die without warning. Arlo gets hurt a lot. And everything feels authentic, which is probably made better by how beautiful the photorealistic environments are. They’re worth the price of admission alone.

This is also a very funny movie, which is a saving grace from some of the more perilous moments that weight it down. And even though not every element about The Good Dinosaur is perfect, it’s the combination of what it does well that impresses. It’s soundtrack elevates the atmosphere. The softness of the voice acting helps the humor feel earned. The gorgeous visuals highlight how authentic the movie feels, which I’ve already stated.

It’s really the harmony of The Good Dinosaur that puts it above every other movie I’ve seen this year. Even Pixar’s other offering this year, Inside Out, just didn’t feel this cohesive and in sync. 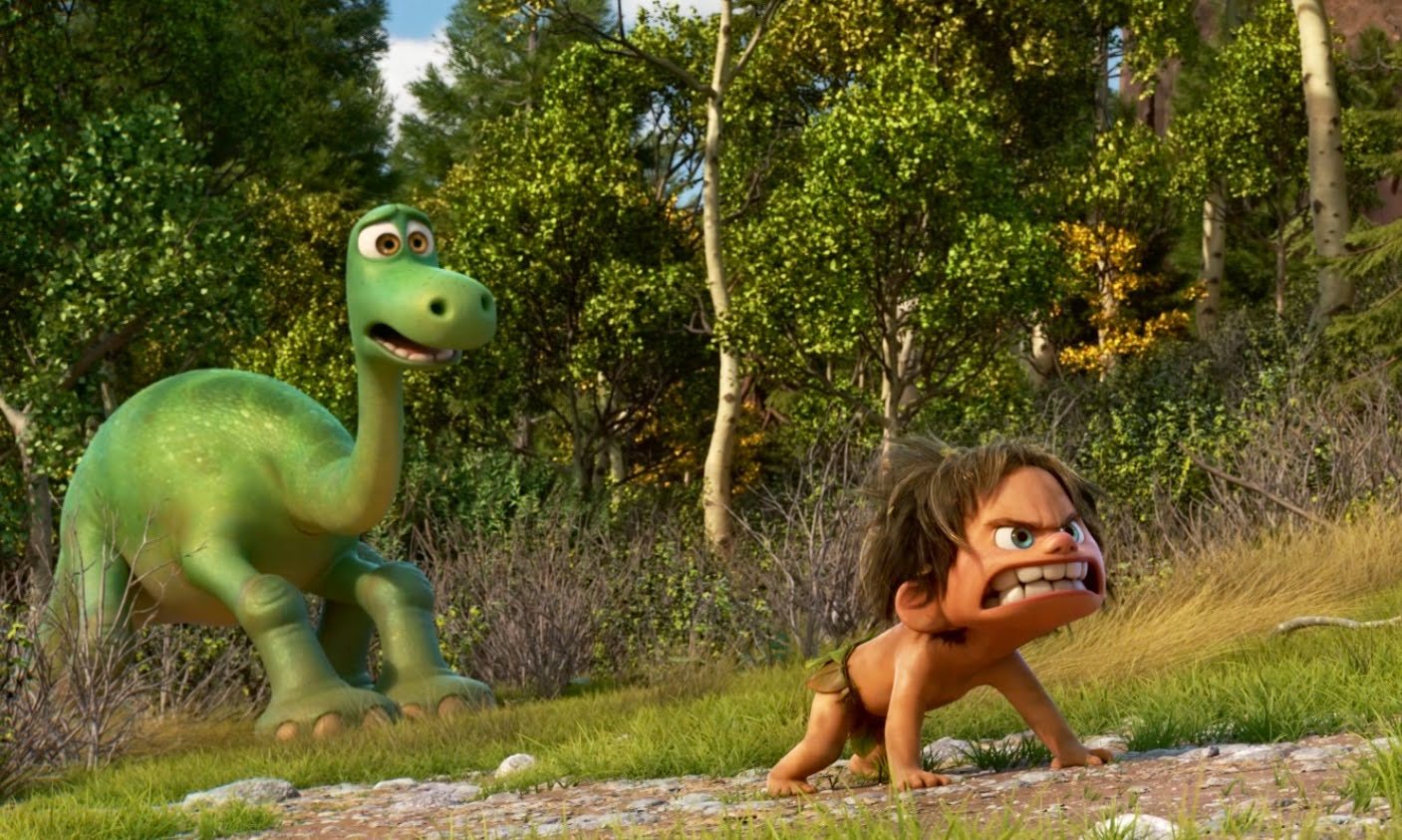 As of November, this is my favorite movie of the year, and it happens to be third movie of 2015 that I’ve given an A+. In my opinion, The Good Dinosaur is one of Pixar’s best films period, mostly because it pushes the studio in new directions that excite me for what they have in stored next. If you’re a fan of their work, then this is a film you should not miss.