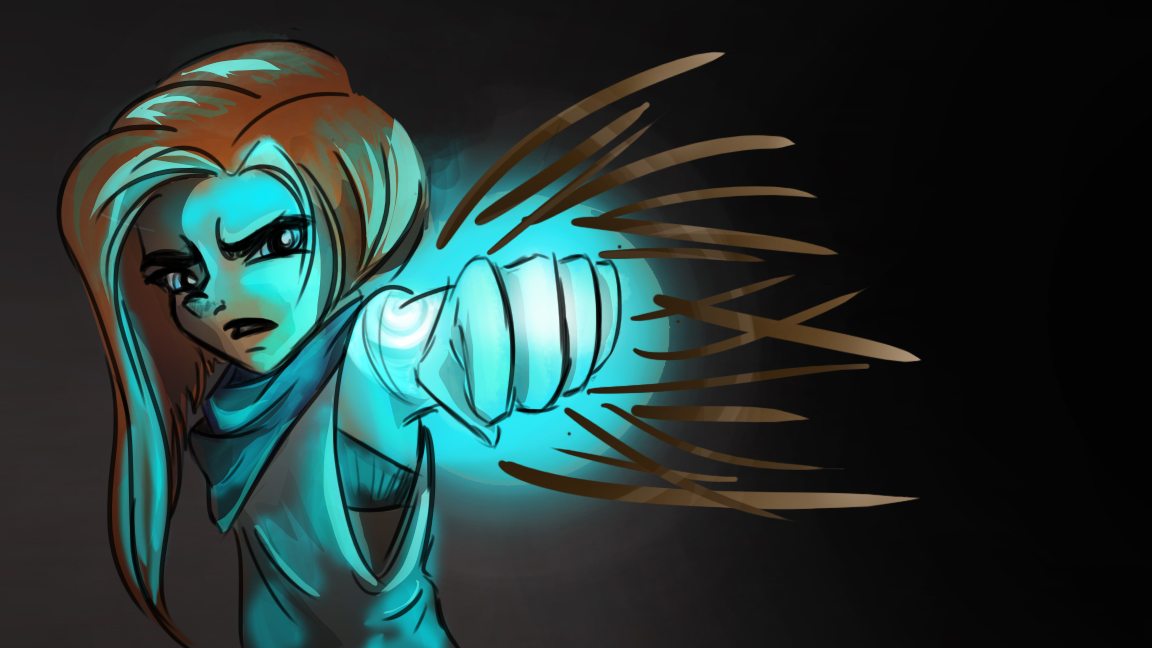 Wallaby and Mr. Sumner, along with their new allies, Lightning, Rey, and Lotso, are trapped within a prison run by BnL thousands of years in the future. In an attempt to escape, they’ve been cornered by none other than old allies Sadie and Logan, the fierce supers who have been mentally hijacked by BnL’s sociopathic leader, Shelby Forthright. 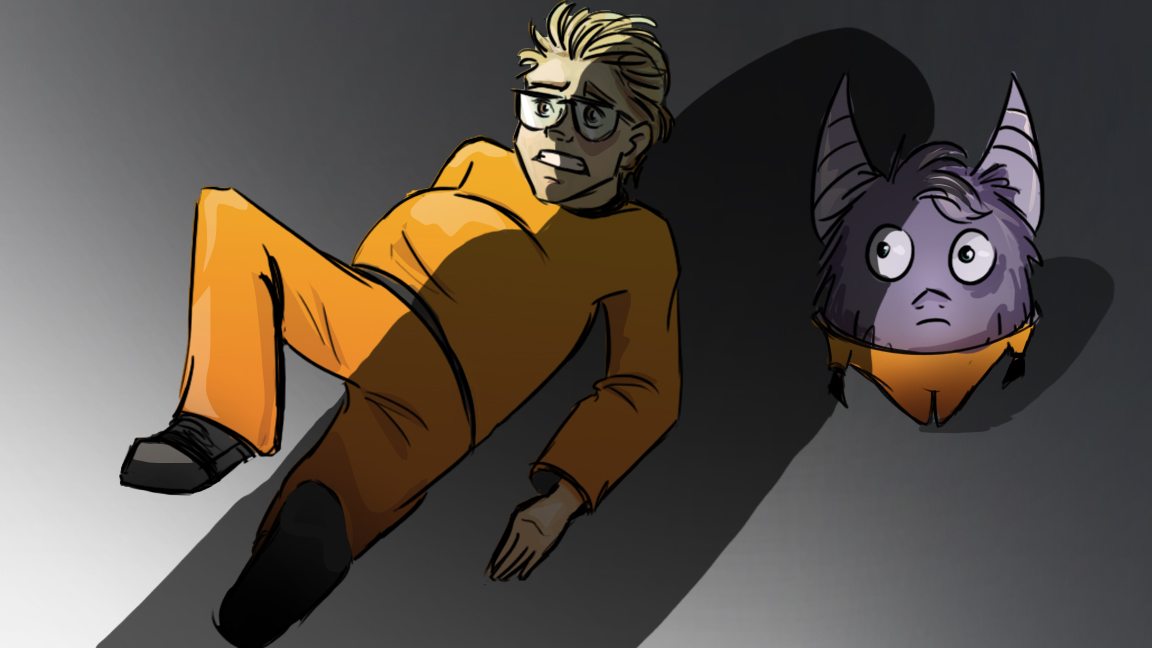 Meanwhile, Stevin and Cara are still trapped in the 2800s in search of a way to find their friends and save them. And as always, the main thing on Stevin’s mind is whether or not BnL holds the answers to what happened to Mary, who is still missing.

Part 3 of The Pixar Detective will be released on Tuesday, March 10th. You can use the prompt on the sidebar to subscribe for updates, or just follow me and Kayla on Twitter to stay connected – @JonNegroni – @KaylaTheSavage