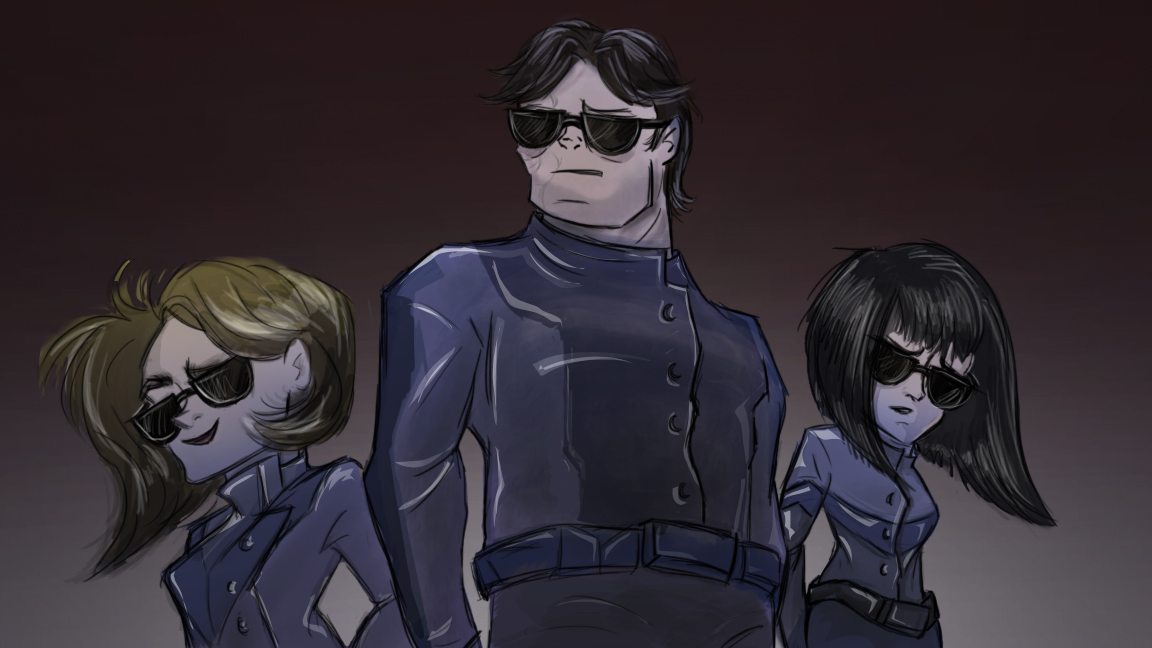 Stevin Parker and the mysterious Cara are still trapped in the distant future of Earth, where garbage is the only thing left to look at. While trying to make their way to a warehouse with some answers, they ran into Atom, a probe claiming to be from a ship in space.

They led him to a grove that provided him plant-life, but he quickly turned on Stevin and Cara, shooting them without asking any questions.

Later, Stevin awoke in a strange, unfamiliar room. While trying to escape, he came face-to-face with none other than Willem, the Hexagon agent who chased Stevin and his friends through time.

It’s a chapter full of intrigue and revelations. Enjoy!

Thanks for reading! What did you think of Chapter 18?