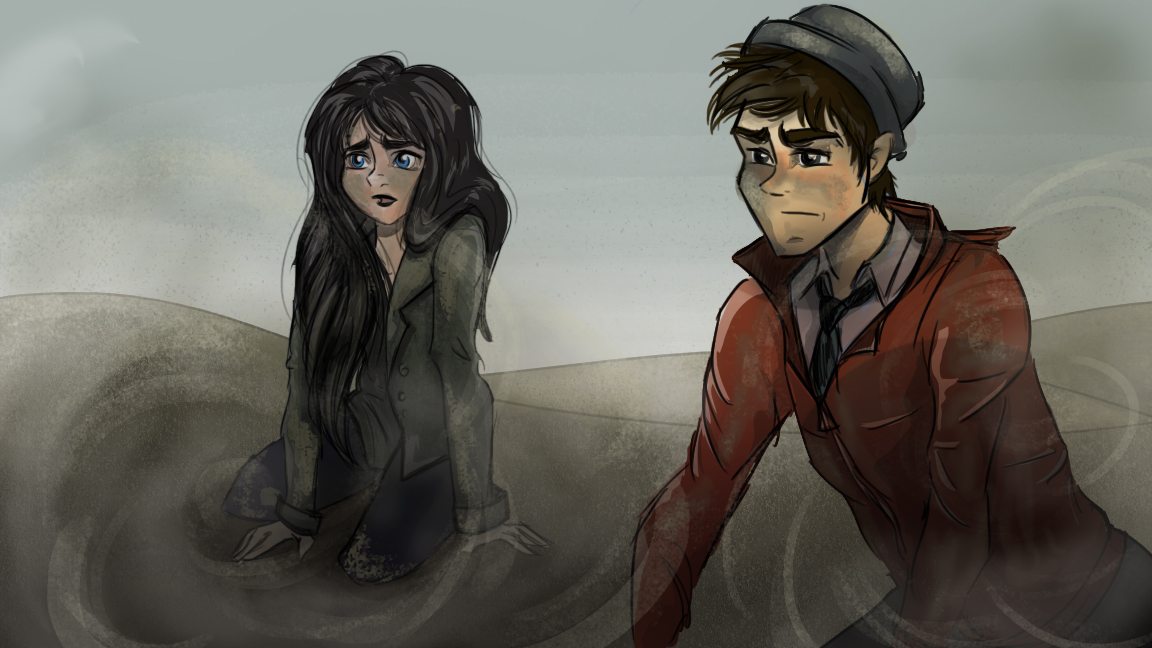 PREVIOUSLY, ON THE PIXAR DETECTIVE:

Trapped! Our heroes have been split up after crossing through a door leading to the monster world. Stevin Parker, who is still on his quest to find Mary, awoke on a rooftop near the leader of his recent foes, Cara, who happens to be a descendant of the Incredibles. 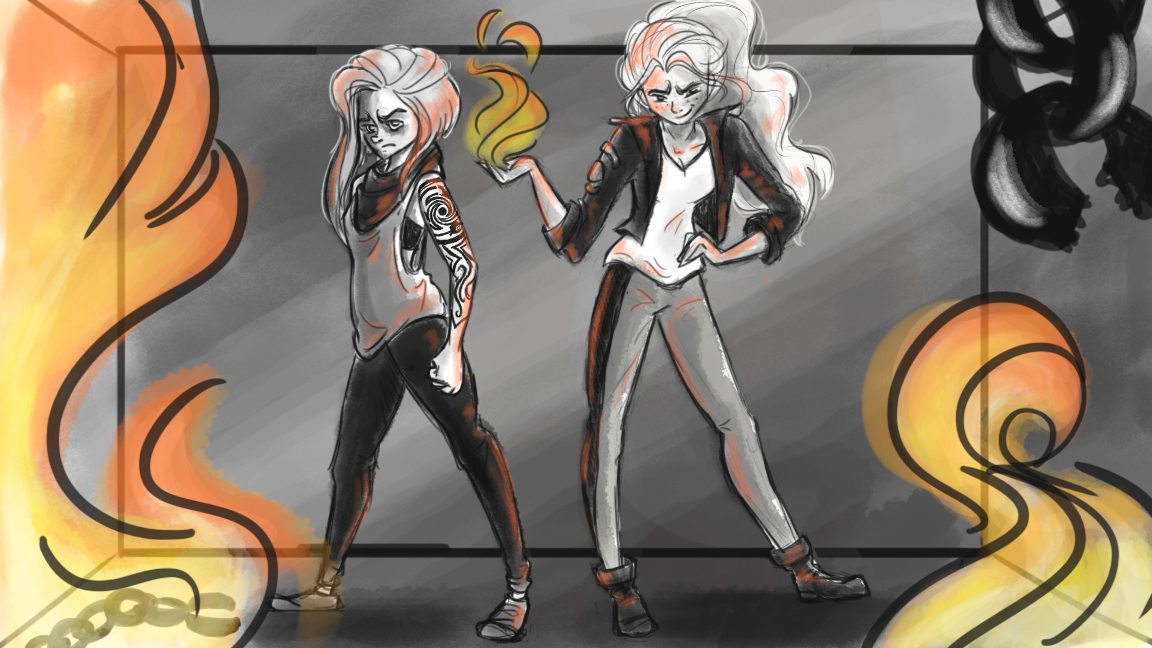 Elsewhere, the world’s first super, Sadie, also awoke in chains beside a former foe: Logan, the fire-spewing daughter of Dash Parr! It wasn’t long before the two of them teamed up to escape the van that was transporting them to an unknown location in the world of monsters.

Finally, Willem, Florence and Peaches, the agents pursuing Stevin, Sadie, Wallaby and Mr. Sumner, were investigating the crime scene where the group escaped to the monster world when an unknown figure appeared, claiming to be a man named Shelby Forthright. Who is this man, and what does he want with the time-traveling Hexagon agents? Find out in Chapter 15: Atom.

Thanks for reading! What did you think of Chapter 15?