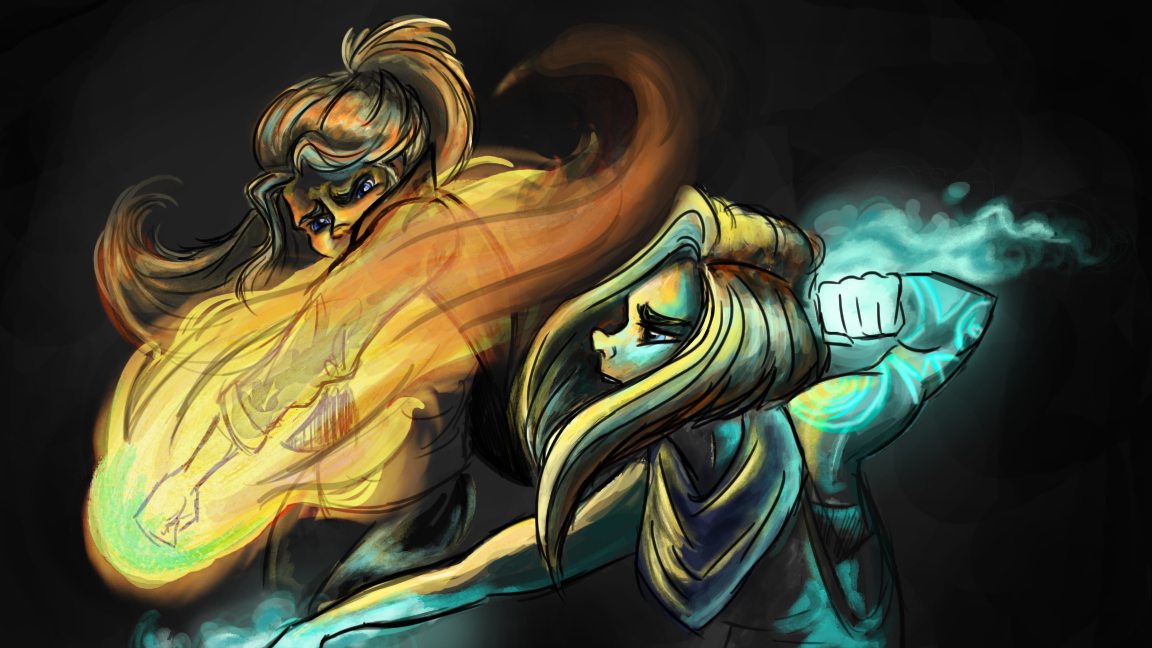 To find their missing friend, Stevin, Wallaby, and their super powered friend Sadie, along with mischievous monster, Mr. Sumner, are on the search for Sumner’s future self. A monster who may know what happened to their friend, Mary. 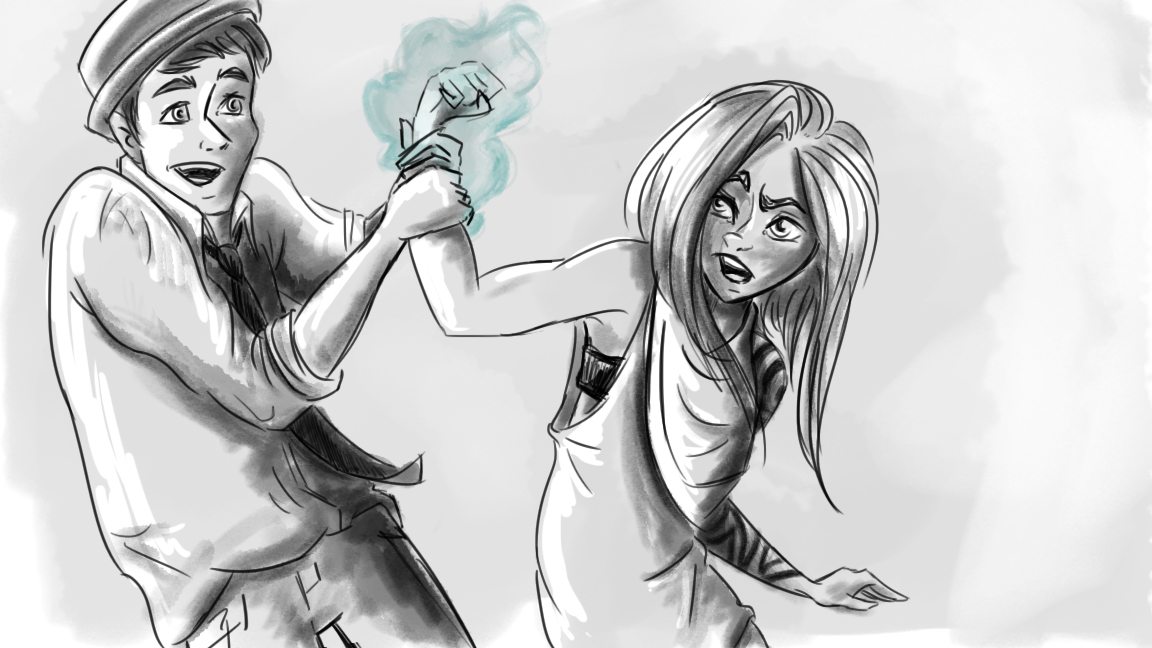 Currently in the year 2001, our heroes have tracked “Other Sumner” to the house of a girl named Darla, but they’ve been stopped by a group of “babysitters,” who are secretly students from a mysterious academy known as Pixar University. 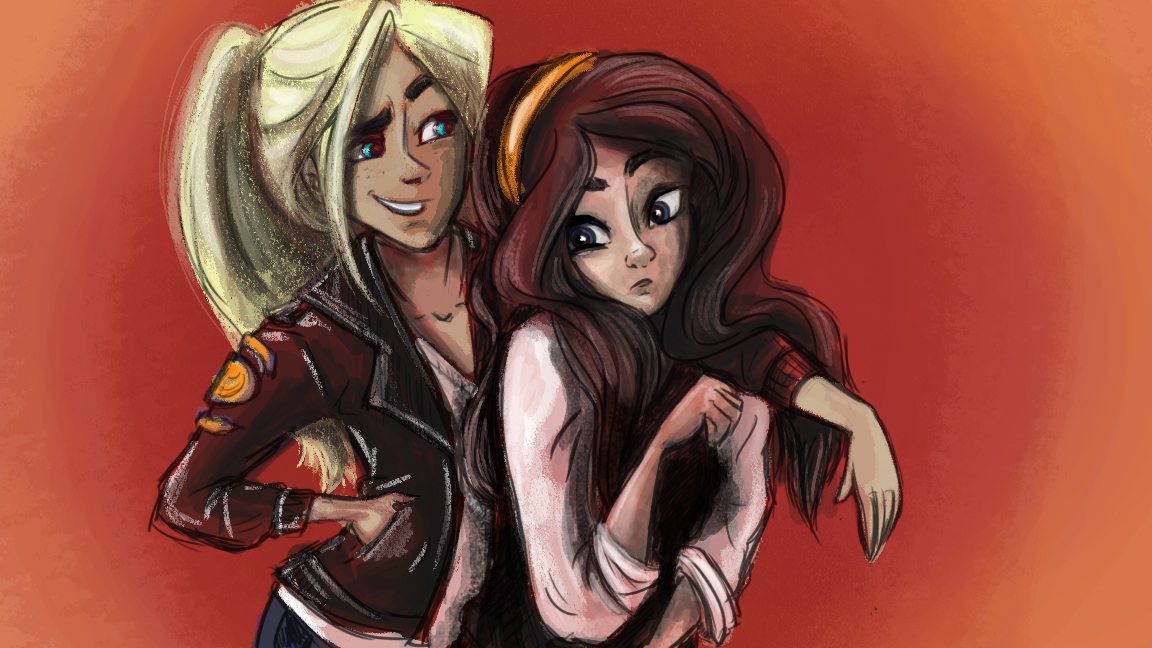 Among them are Cara and Logan, who are descendants of the infamous superhero line known as “The Incredibles.” Logan, a girl who can manipulate fire, has attacked Sadie, the world’s first super, leaving Stevin, Wallaby and Mr. Sumner to contend with the other “babysitters.”

19 thoughts on “The Pixar Detective, Chapter 14: “World of Cretins””