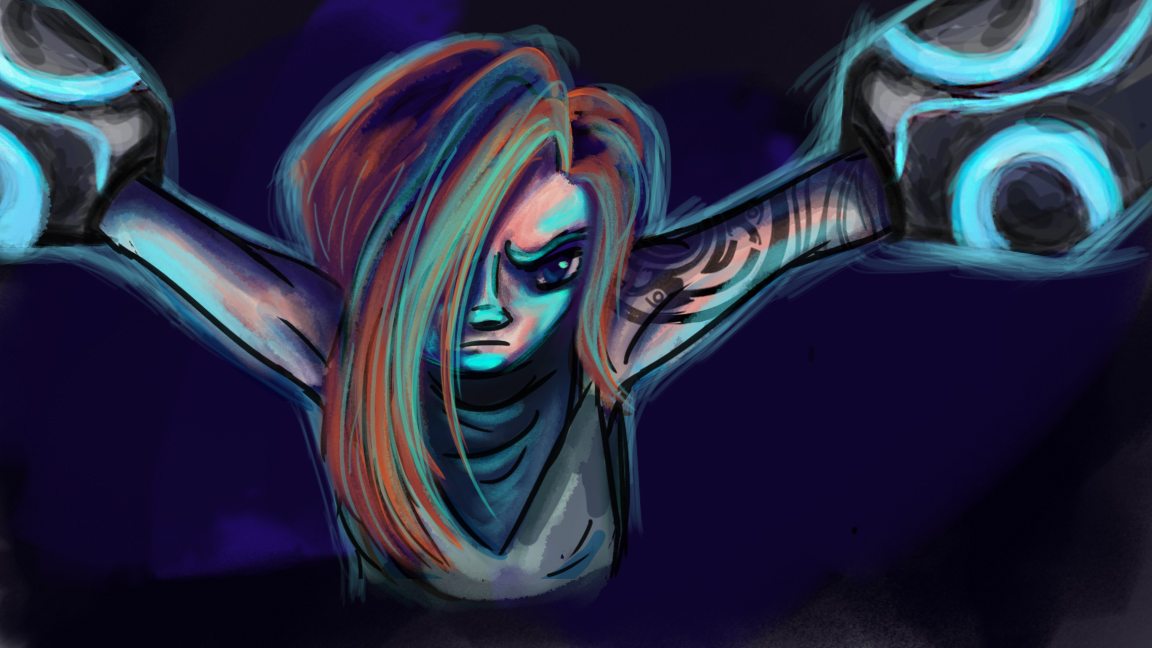 PREVIOUSLY ON THE PIXAR DETECTIVE!

The year is 1935. And according to the mysterious, purple monster who calls himself Mr. Sumner, the key to finding Mary rests within the well-guarded government agency known as “The Hexagon.” The agency holds many secrets. Some of which are guarded by a team led by a man named Willem. Serious and detached, Willem commands two other agents: Florence, a schizophrenic eccentric who worships her job, and Peaches, the new recruit who has way too much confidence for her own good.

21 thoughts on “The Pixar Detective, Chapter 7: The First Super”