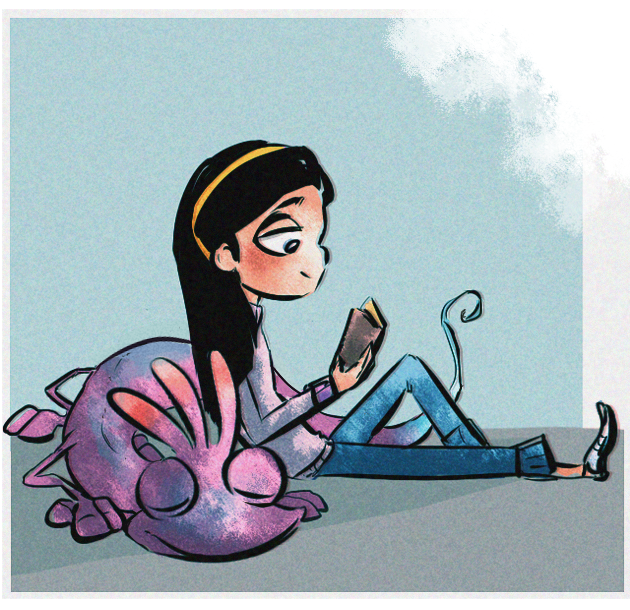 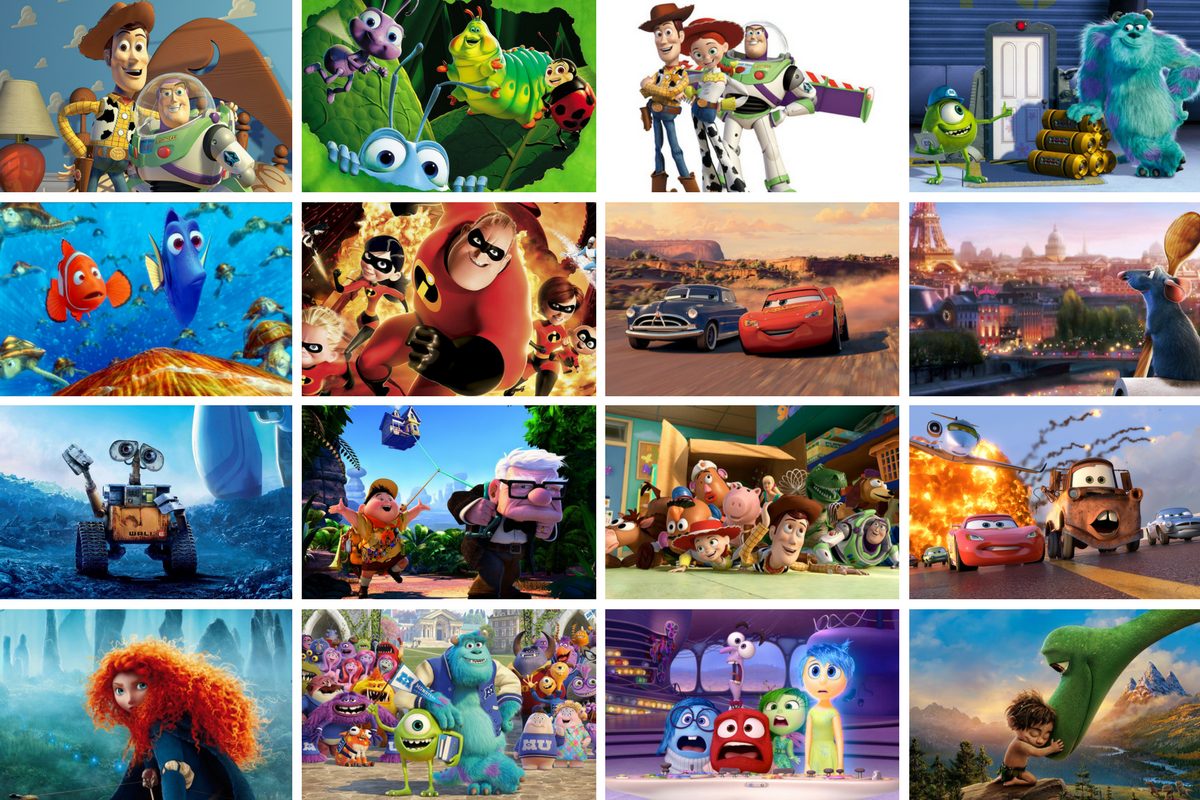 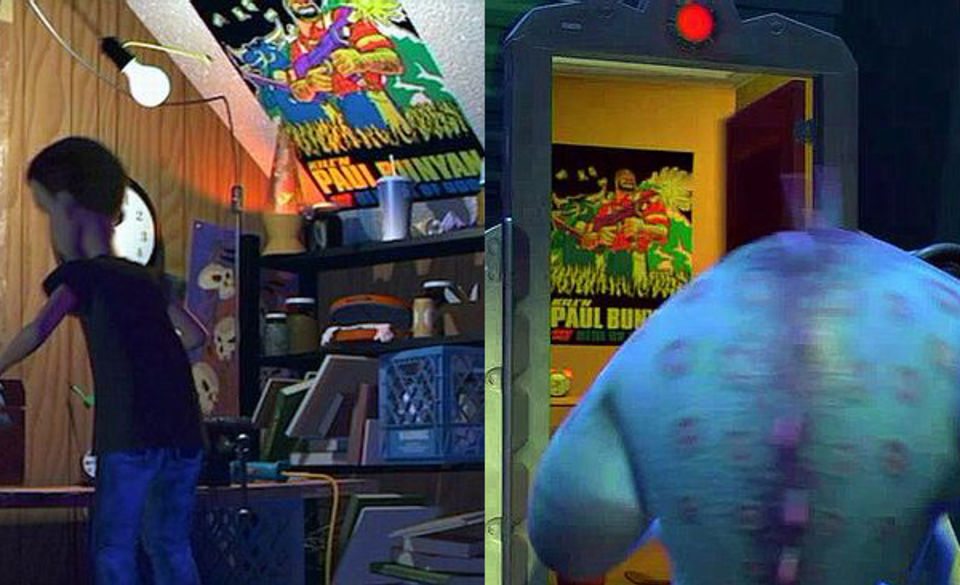 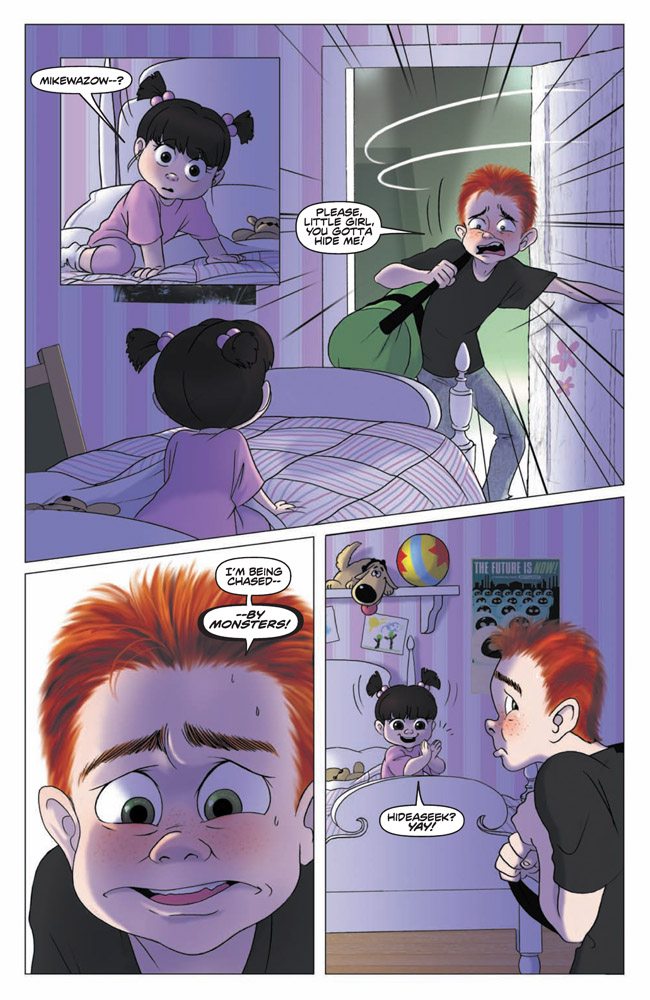 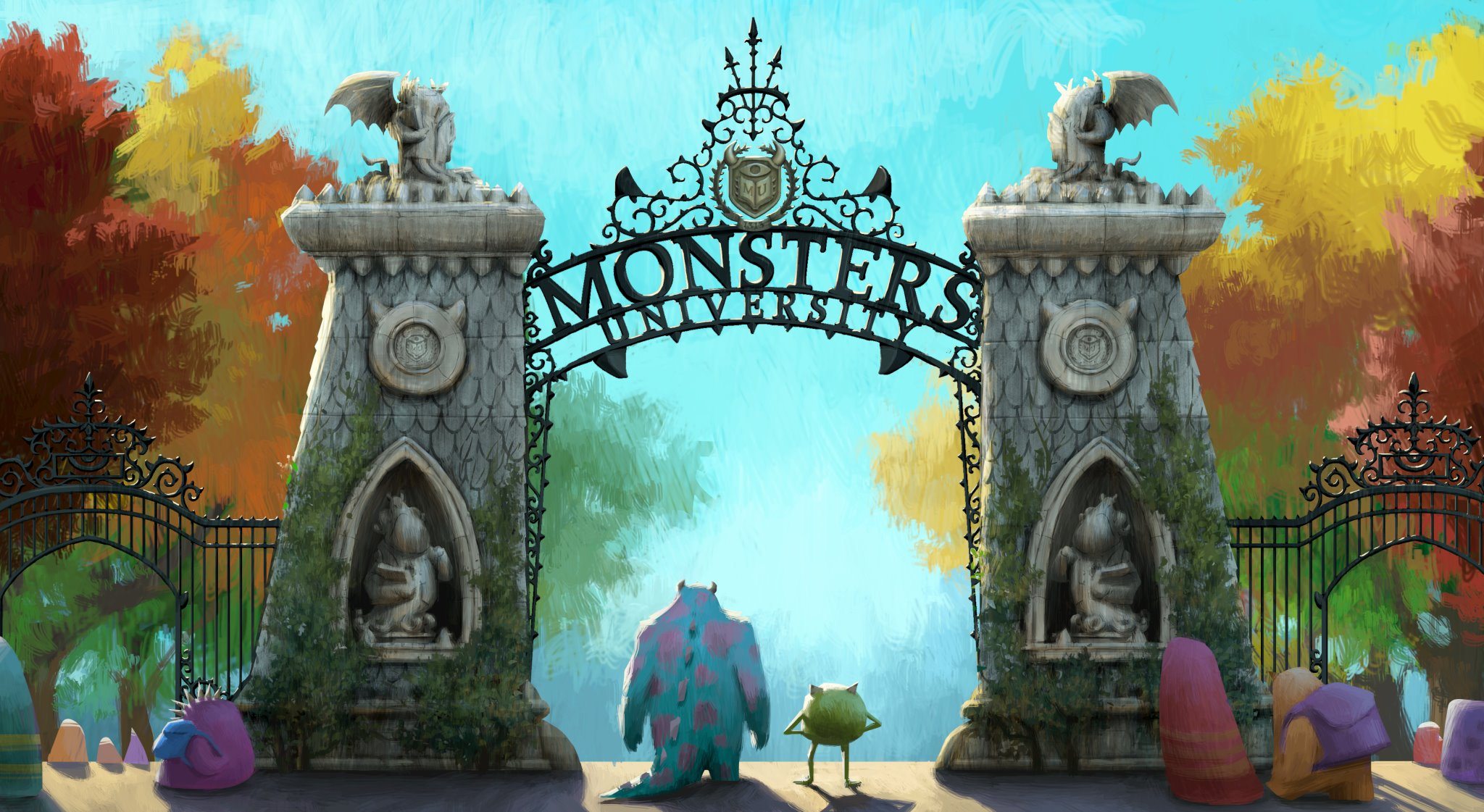 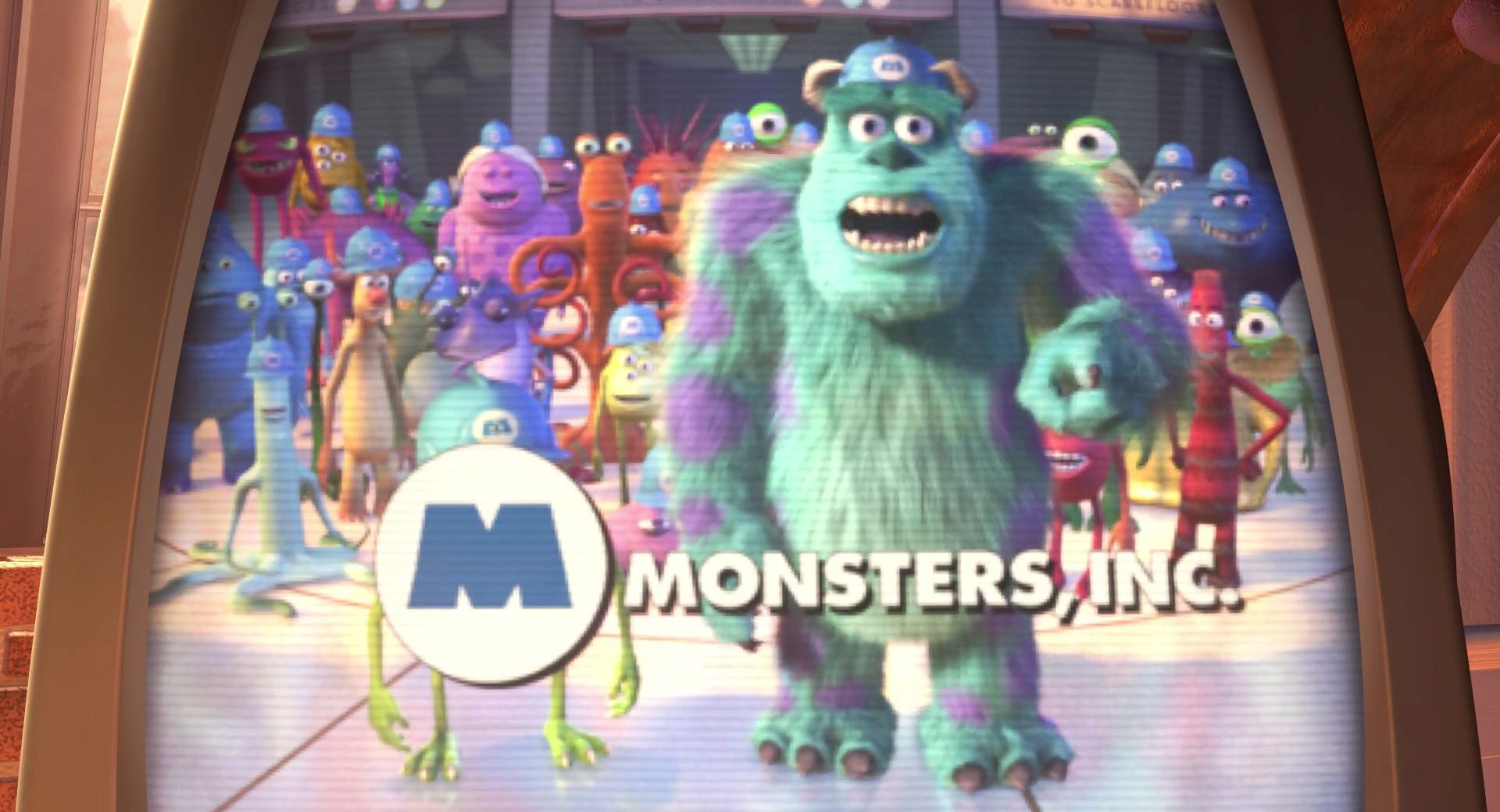 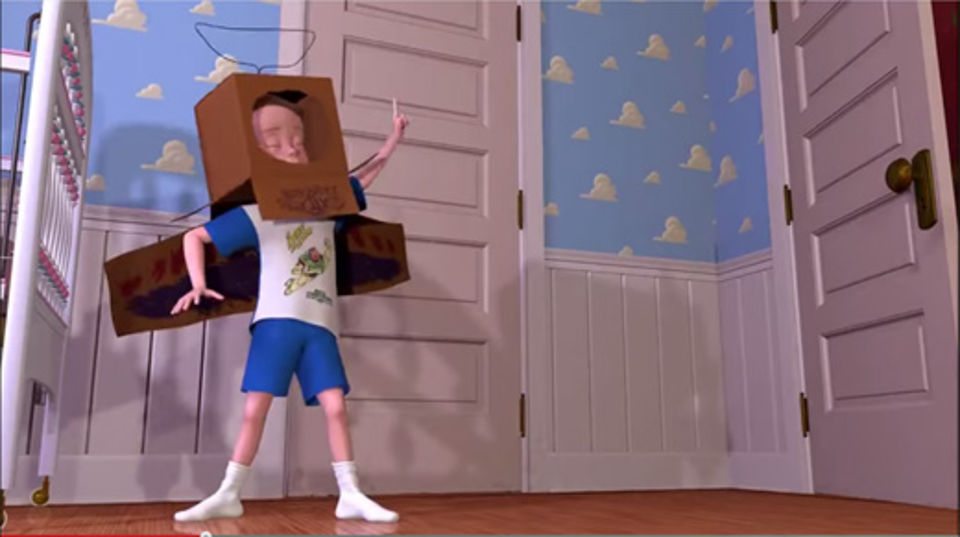 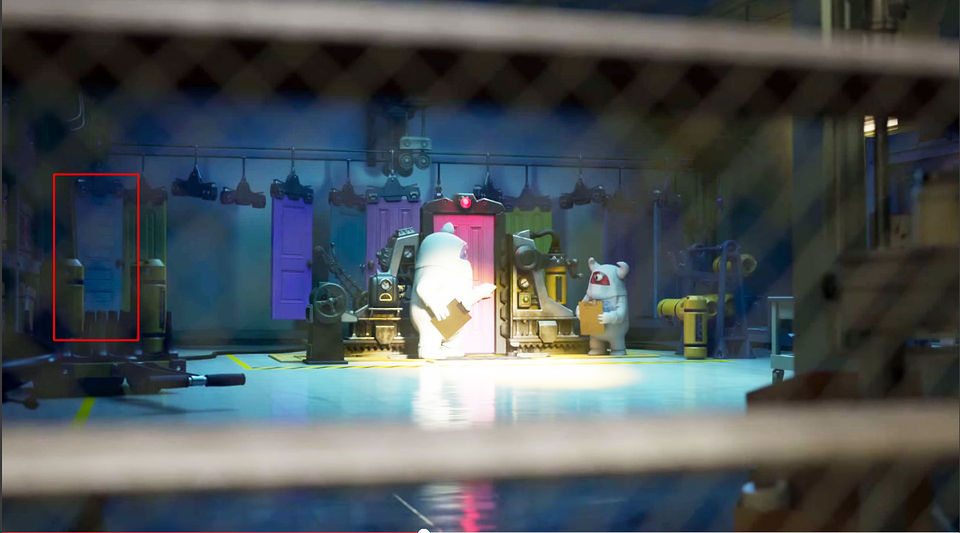 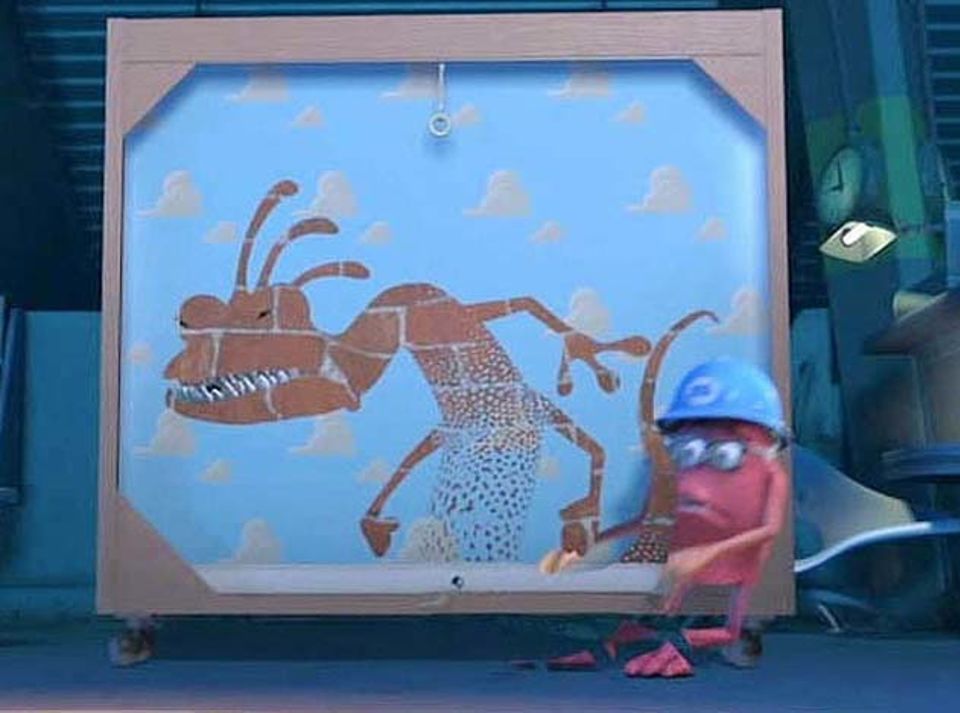 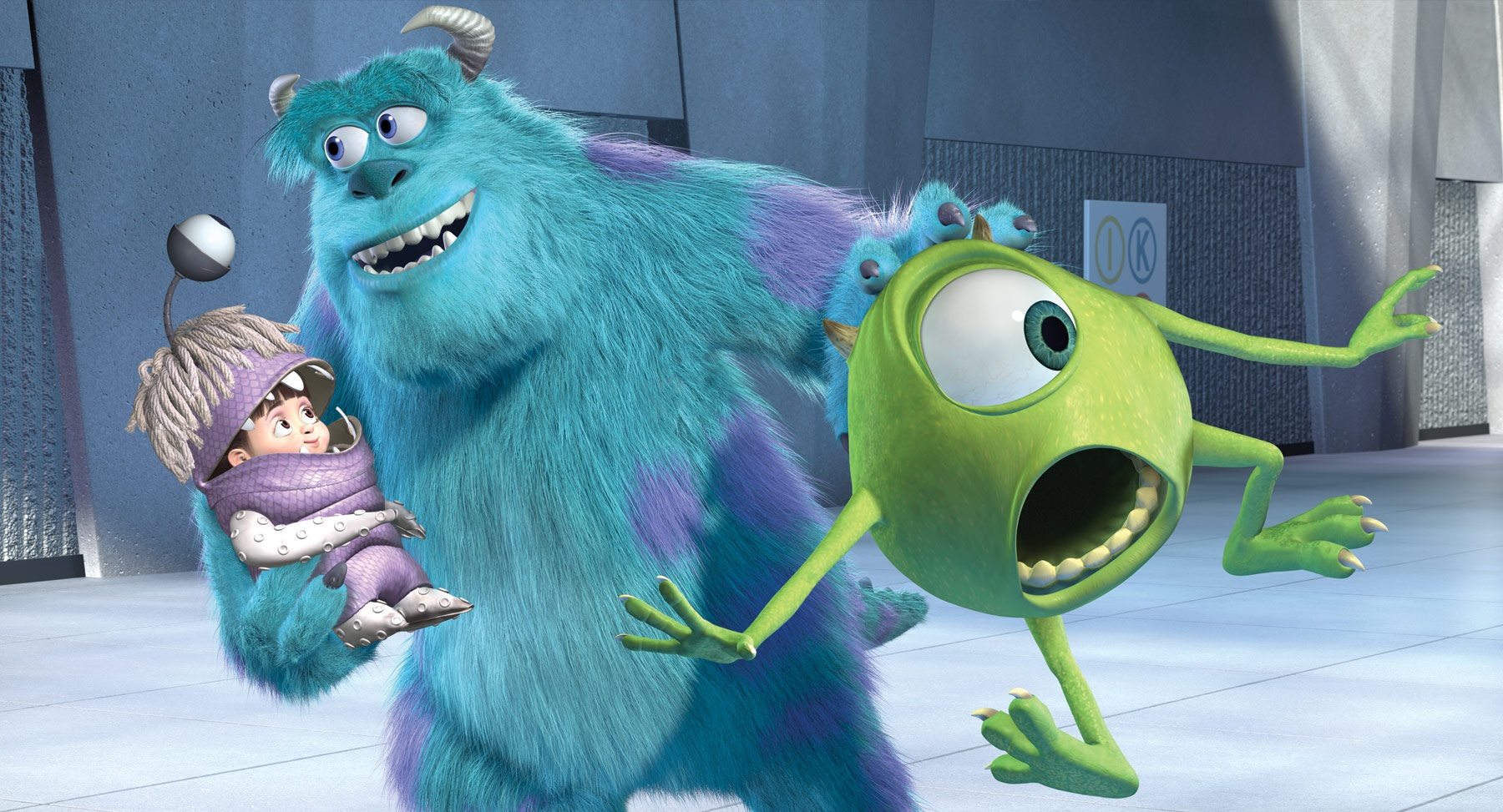 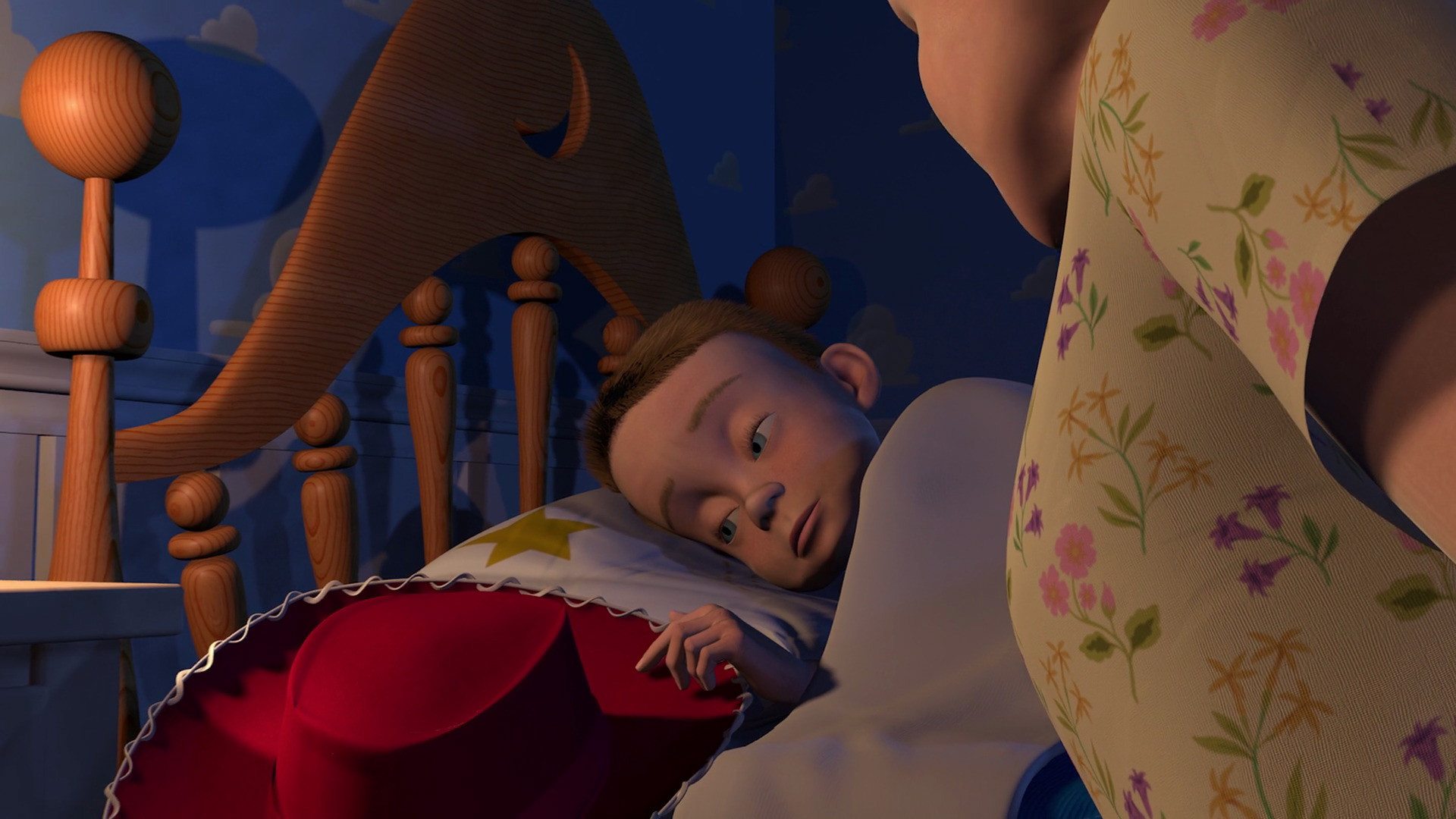 Since the initial release of The Pixar Theory, there have been countless changes and updates to the Pixar Theory timeline. Since it can get a little complicated (and nutty), I put together a new and improved outline that follows the book and includes all of the recent and upcoming Pixar movies. Enjoy!