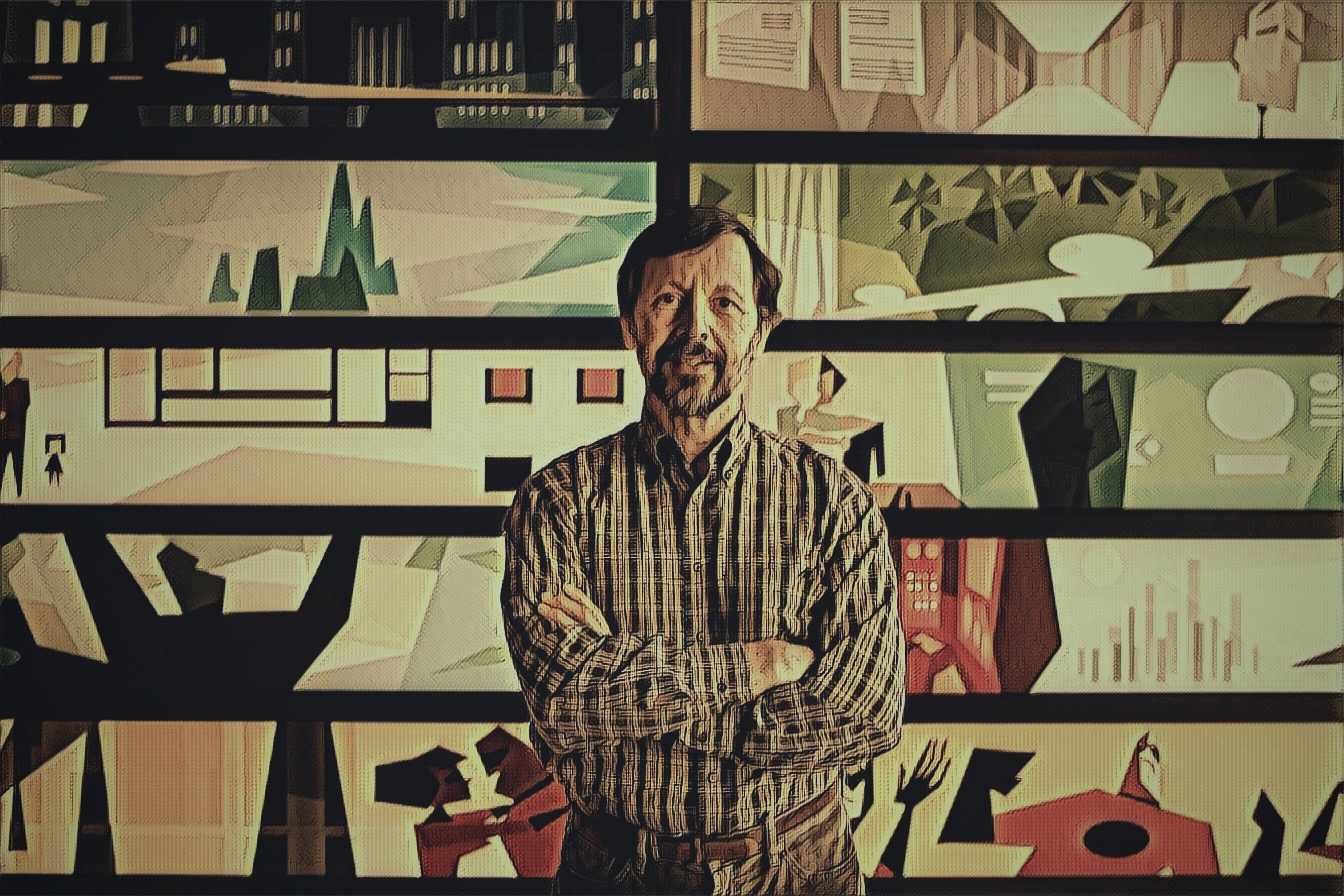 From Angela Watercutter at Wired:

Late Tuesday night, after 32 years, Ed Catmull announced he would be retiring at the end of this year. This is not sad news, though—it’s a chance to give Pixar a new future.

I’m late on this news because I was out of town and thus not blogging when the announcement broke (and somewhat silently from what I can tell). I didn’t even hear about Catmull’s retirement until a day after everyone else, and I’ve been stewing in my thoughts ever since.

In the cited piece above, Watercutter details how Catmull’s retirement is “an opportunity, not a loss.” And of course, Catmull himself claimed in his 2015 book Creativity Inc. that it was always his goal to leave Pixar with a strong legacy of lasting leadership (hence, Catmull is staying on as advisor through next July). It’s very Pixar-esque to look at a problem as an opportunity, and for now, I share in the optimism painting this upcoming era, but for a very different reason than even I expected.

It’s looking like Pixar is reclaiming its independence from Disney, albeit one promotion/departure at a time.

First, it was John Lasseter stepping down as chief creative officer of both Pixar Animation Studios and Disney Animation Studios due to workplace accusations of sexual harassment. Lasseter wasn’t replaced by one person. He was replaced by two: Pete Docter (Pixar) and Jennifer Lee (Disney Animation). They now run these animation studios independently. or at least as independently as one can under the Disney umbrella.

And now Catmull is in the process of ending his tenure as president of both Pixar and Disney Animation. His replacement? The two men who’ve been groomed for the job since they were promoted four years ago: Jim Morris (Pixar) and Andrew Millstein (Disney Animation). This might change, but it’s seriously looking like Disney has no plan to unite the two animation studios under the same creative or financial leadership again, and that could be great news for Pixar, which saw its strongest years and best creative output when its leadership wasn’t so divided between interests.

I’m a big fan of both Pixar and Disney Animation (obviously), but I’m also a fan of healthy competition. So far, these two studios haven’t so much competed as they have blended. What makes the studios unique (and thus exciting) has blurred over the last decade, to the point where most audiences will fail to distinguish a film like Zootopia as Disney, and so on. This structure has led to some fantastic films from both studios, but it’s also chipped away at the brand identity of Pixar in particular.

It’s important to remember what Ed Catmull did for Pixar as its co-founder. He didn’t just carry the studio through its tumultuous early years, he set the course and vision. He led the way on one of the most successful film studios of all time, let alone animation. His retirement is well-earned, and we should all wish him the best. Moving forward, we should also expect and perhaps even demand something new from Pixar. Watercutter makes the point in her piece that the animation studio should reach beyond its parameters to other exciting technologies for storytelling. She mentions VR, but the possibilities go much farther, and a Pixar reaching back into its rebellious roots is probably exactly what the studio needs right about now.

Agree? Disagree? Let me know below.