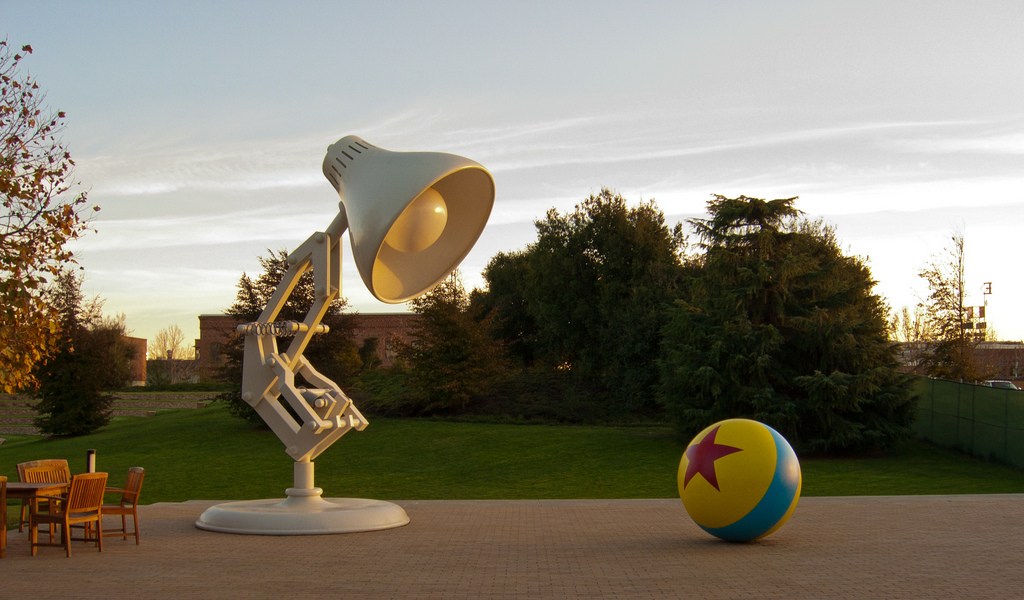 “Why the president of Pixar doesn’t believe in mission statements” – from Simone Stolzoff at Quartz:

Mission statements get plastered on office walls and then forgotten about, which is why Ed Catmull, the president of Pixar and Walt Disney Animation Studios, doesn’t believe in them.

If you’ve been following the recent controversies surrounding Pixar and its treatment of employees, you have cause to be worried about the future of the animation studio. But the above is a good point for Catmull to make. He explains that any “mission statement” for a business should be an “ongoing dialogue among employees,” as Stolzoff describes it.

I hope this continues to be true for everyone at the Emeryville studio, as we now know reports of an entrenched power structure that disenfranchises some Pixar employees on the basis of their gender. Cassandra Smolcic comes to mind, whose guest column on Variety earlier this year detailed firsthand accounts of a “boys club” among Pixar’s leadership, which turned her “dream job” into a nightmare.

Perhaps a mission statement in the traditional sense isn’t needed in this case. But a workplace needs to have agreed upon values that make the employees feel heard, respected, and safe. I assume the studio already has implicit values like this, but enforcement might be an issue in some areas (it’s a large organizational structure). And to the studio’s credit, we’re seeing evidence of that direction in some high-profile promotions and firings that have made it clear there’s a problem needing to be fixed in the first place.

I want to know more. I want to ask employees questions and find out if things really are getting better. Until then, we can only hope the current leaders, including Catmull, are currently practicing the wise words they preach.

Thanks for reading this. To get updates on my theories, books, and more, join my Mailing List.

6 thoughts on “Why Pixar Doesn’t Have a ‘Mission Statement’”