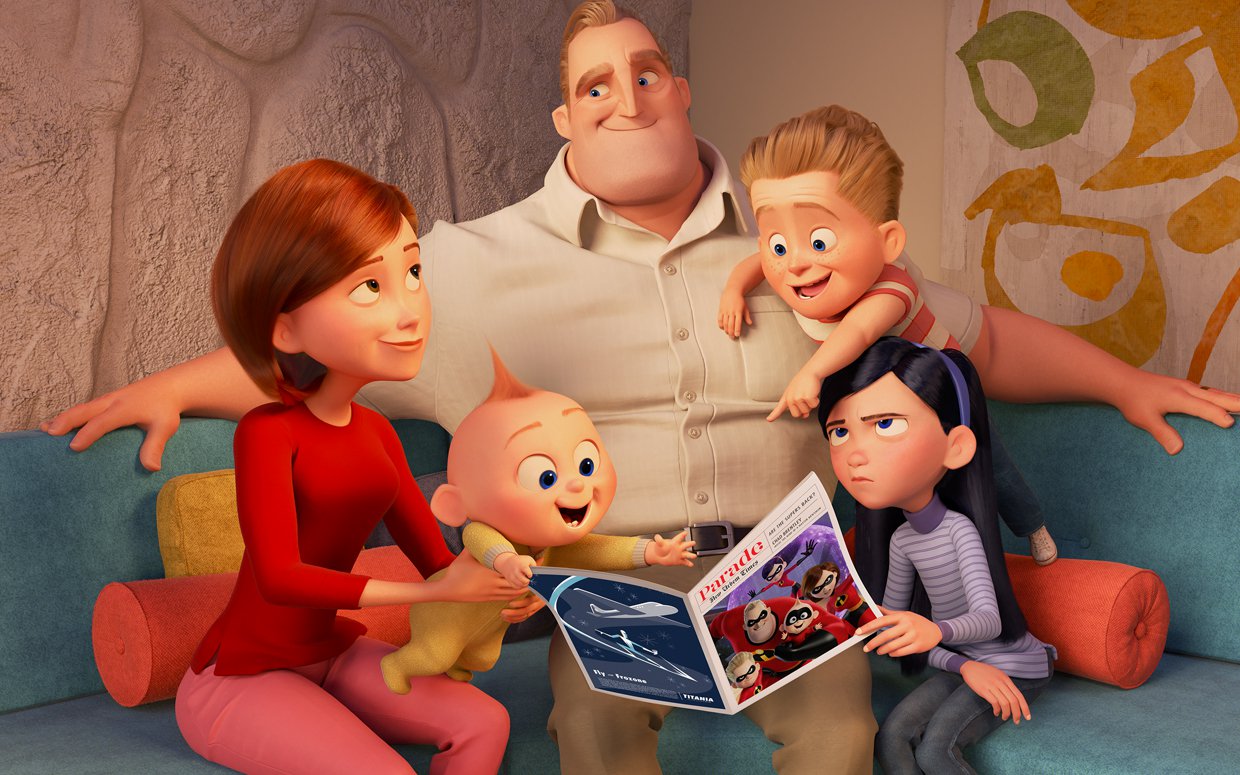 The entertainment industry lives and dies on narratives. Pixar is combating two of them right now, whether you like it or not. The most pressing is the John Lasseter scandal, one that Disney and Pixar are handling only somewhat competently depending on who you ask. If you ask me, they’ve made good and bad moves on this, but where it counts, they’ve likely curtailed disaster by promoting Pete Docter and Jennifer Lee.

The second narrative is that Pixar’s best days are behind them, and from a quality standpoint that argument still holds merit with some who consider Coco a momentary fluke and Inside Out too long ago in memory (three years) to serve as a counter argument. We’ve known for a while that Pixar still has box office power, however, thanks in large point to the clout of their brand and more hits than misses over the decades. At one point, the “Pixar is doomed” narrative was coupled with the prediction that Walt Disney Animation would soon overtake the studio’s prestigious reputation, and I too found this compelling to believe thanks to some repetitive landmark films in Wreck-It Ralph, Frozen, Zootopia, and Moana.

This year, Disney and Pixar eschewed original animated films for sequels (Incredibles 2 and Ralph Breaks the Internet). Expect an Oscars showdown similar to 2016’s Moana vs. Zootopia (sorry Finding Dory fans, that film was never expected to compete for the Academy Award), but this time it’s two sequels, two symbols of a parent company dishing out increasing returns for two beloved IPs.

For fans of Disney and Pixar and animated films in general, this is all great news. But for some who don’t want Pixar rewarded for turning to what they consider the dark side of “franchising,” it can be perceived as less than helpful. All of us want groundbreaking movies, original or sequel, released year after year. Disney and Pixar have the resources to do this in lockstep, sharing brain power and creativity unique to their respective brands. I, for one, champion the spirit of friendly competition. Which of course means I’m also clamoring for DreamWorks to come in for their biggest wave ever.