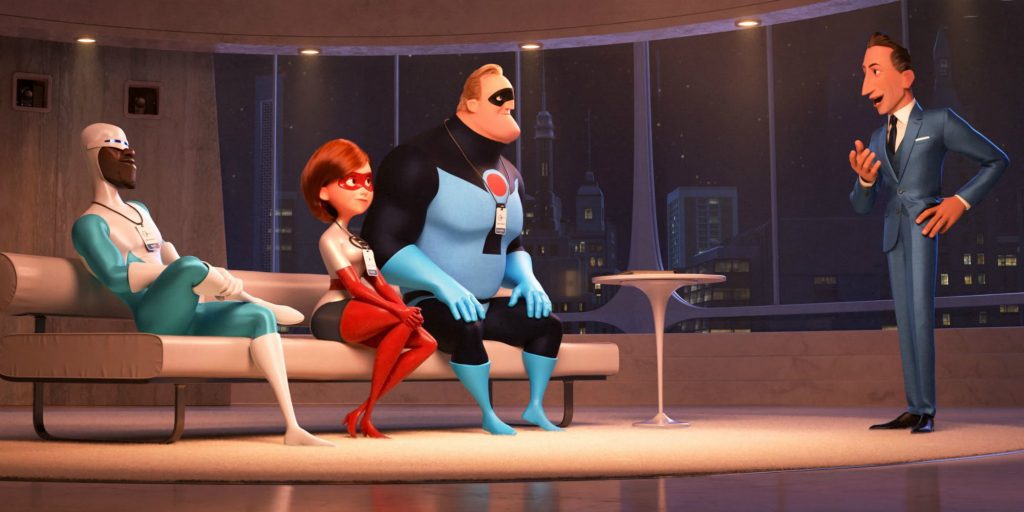 It’s impossible not to hold Incredibles 2 up to an impossible standard. The first film was truly brilliant as a standalone subversion of superhero films long before the genre really found its footing. It will likely go down as an American classic, let alone one of our best animated films ever. The sequel doesn’t even try to live up to those aspirations any further than simply offering a follow-up equal in entertainment value, if not thematic value.

Thankfully, entertainment is enough for most of us. Not every Pixar movie needs to be “super” in its storytelling, though this wasn’t always the case. I have my eyes more firmly set on Pixar’s upcoming run of four back-to-back original films. Who knows if they’ll truly pan out with those suggested release dates, but I’m certainly hopeful we can see another cinematic run rivaling the 2000-2010 years.

6 thoughts on “Incredibles 2 Review: Not Every Pixar Movie Can Be Super”