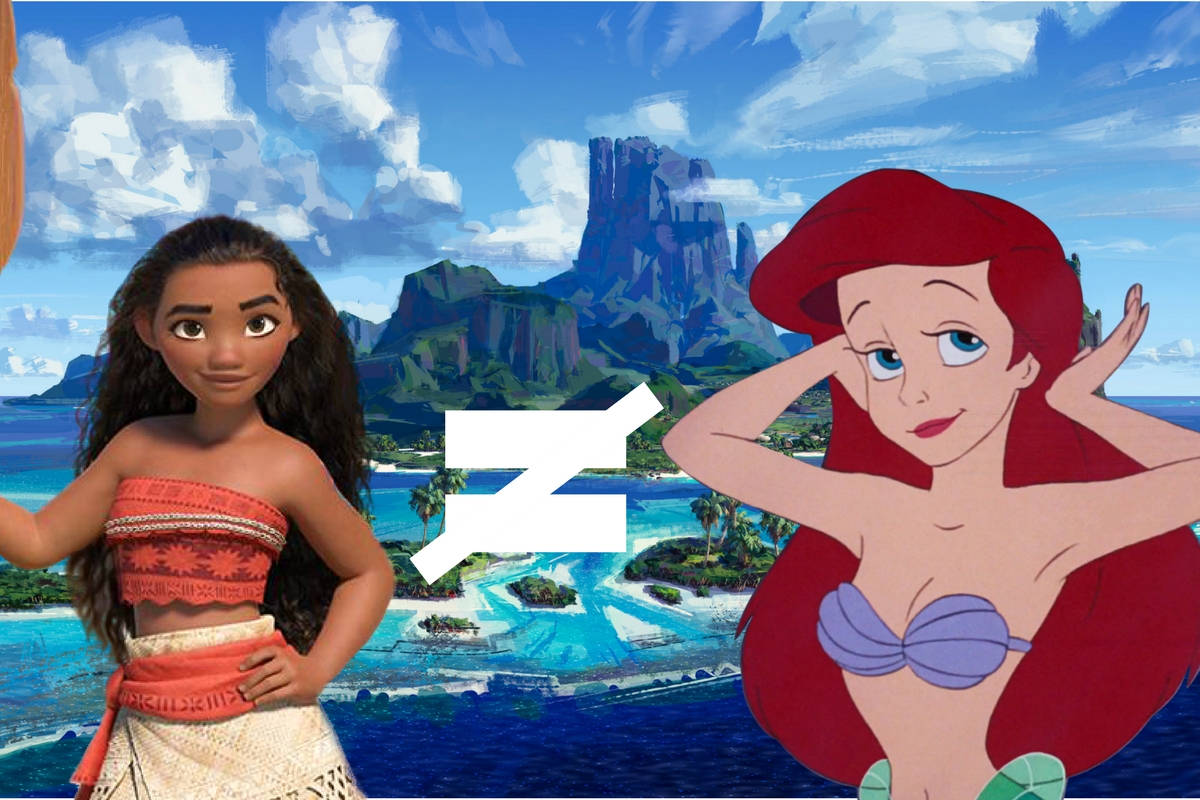 8 thoughts on “‘Moana’ Is Basically ‘The Little Mermaid’ In Reverse”