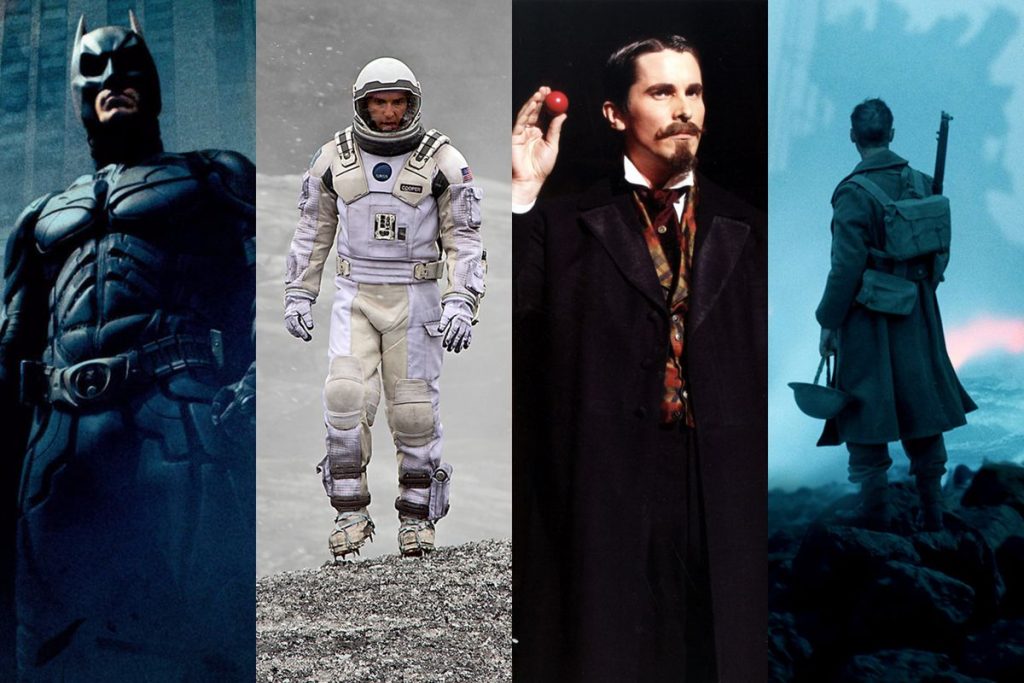 This past week, there’s been the usual discussion between Nolan nerds over how his latest film, Dunkirk, fits in with the rest of his work. I normally stay out of these ranking conversations because my rule of thumb with Nolan is that his movies take time to process and analyze, for better or worse. Sometimes, his movies seem better on the second watch or months later. Sometimes, they’re worse. I doubt Dunkirk will be any different, either way.

That said, a Social Media friend of mine, Caleb Natale, put the question out there yesterday about how Dunkirk should be ranked, and the responses surprised me, to say the least. Of course, I put forward my own ranking out of sheer hypocrisy, which is as follows:

Part of the reason I find rankings silly for the most part is because I can almost guarantee you that in a matter of months, maybe weeks, I would likely do this list differently. Without looking back at the list for reference and if I’m forced to rethink these rankings once again, they’ll likely be slightly different at the very least.

We shouldn’t be afraid of pointing out how weird that is.

Rankings aren’t “bad,” necessarily. They can be silly, sure, but they can also provoke good discussion. Following my ranking, for example, I had a back-and-forth about why The Dark Knight Rises was so low on the list, and it reminded me of an interesting fact: the movie received overwhelmingly positive reviews when it first came out, and it wasn’t until a few years later that audiences and critics started to rethink the film and undercut it, similar to what happened with the Star Wars prequels to an extent.

So I’m curious. How would you rank Nolan’s films, or any films? What prompts you to pick one film and hold it as “better” over the other? Would you rather see a ranking of movies that delves into this criteria, or leave it up to the reader’s imagination?

Personally, I’ve tried to do the former many times, especially when I was doing rankings quite regularly with Heroic Hollywood and editing them for other writers. I would ask writers to use their intro paragraphs to give the reader a sense of why and how they’re doing the list in the first place. For me, it can be boil down to different criteria for different circumstances. For you, nostalgia might be a more important factor than political relevance. I might prefer the story and characters over visuals in one movie, while simultaneously bashing the inverse for another.

I believe online internet rankings can be better written and more informative than they’ve been in the past. For example, I recently listened to our “Ranking the Pixar movies” episode again on Cinemaholics with Jonathan Carlin and Will Ashton. It was a fun conversation, but we spent most of our time attacking each other for not regarding one Pixar flick as highly as we thought deserving. The entertaining thing was that each one of us did the same thing to the other, and we came out of it respectfully out of celebration for what is ultimately an impressive list of films.

But can we kick it up a notch? And if so, how? We write these rankings because readers love them. But it sometimes occurs to me that they just love to hate them.

3 thoughts on “How Would You Rank The Christopher Nolan Films?”