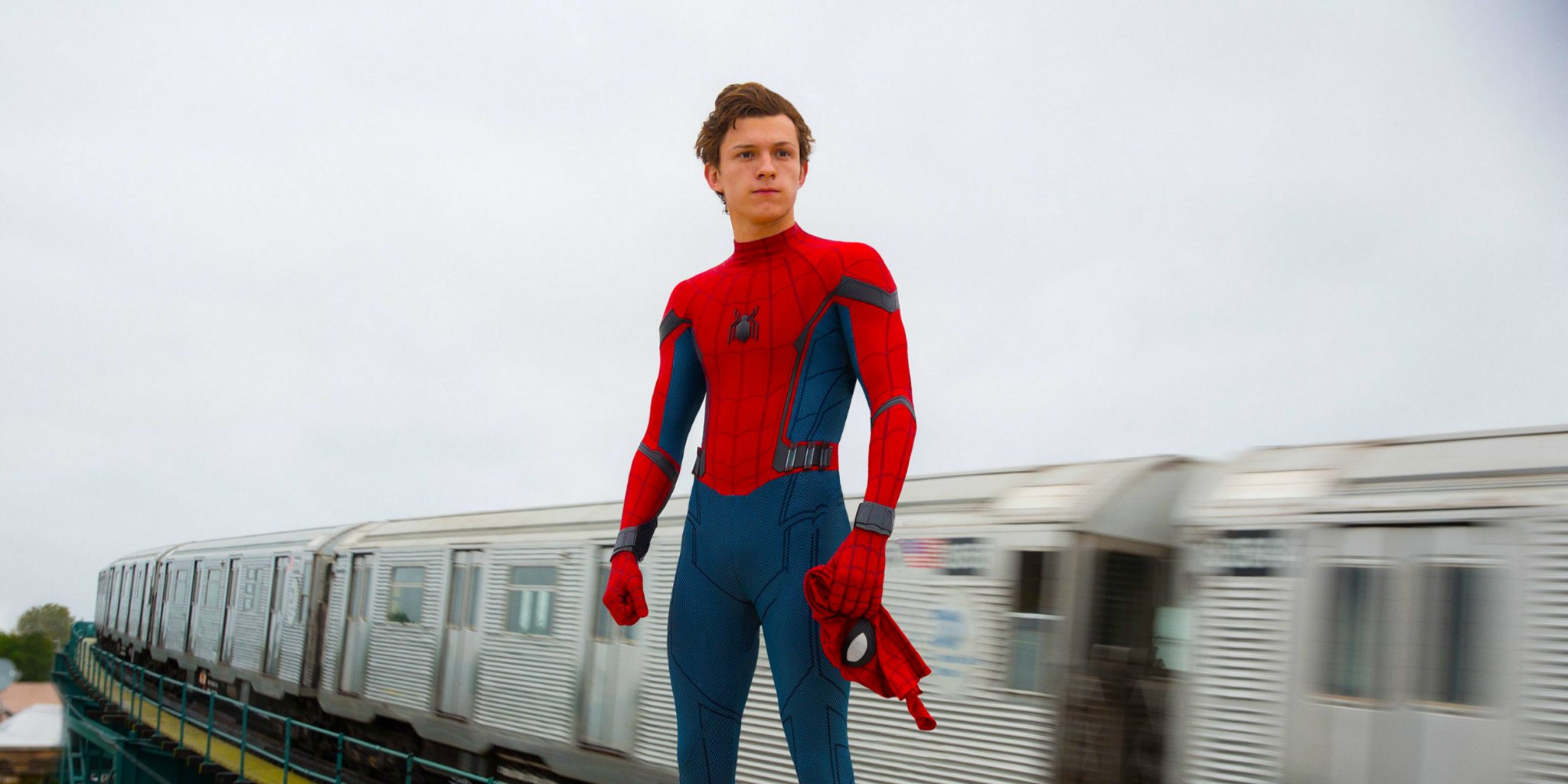 Spider-Man: Homecoming is the latest standalone superhero film to tackle great power and great responsibility without actually having to mention those famous words. This is Marvel Studios and Sony’s first full-length collaboration on a superhero film, making Homecoming a risky experiment that was clearly worth taking.

Some of the best and brightest Spider-Man moments over the years have centered around small victories. Even in the character’s worst films, the stakes have always naturally stemmed from Peter Parker’s darkest fear of losing his friends and family the way he loses his Uncle Ben, which in Homecoming is an implied afterthought, rather than a plot point.

But Spider-Man: Homecoming, directed by Jon Watts (Cop Car), breaks away from the superhero action movie trends that its own predecessor, 2002’s Spider-Man, made famous for the new age of superhero movies. In that way, it’s more akin to something like Guardians of the Galaxy than it is Doctor Strange or Ant-Man. It’s less mythic or origin story and more in line with films like Edge of Seventeen.

This new Peter Parker, portrayed by a stunt-ready Tom Holland, spends most of his time making decisions he hopes will affect his future and how he fits into the world instead of brooding over past trauma and mistakes. Even the slapstick messes he makes within the timeframe of the movie are usually brushed aside to make way for character agency and the next big set piece. 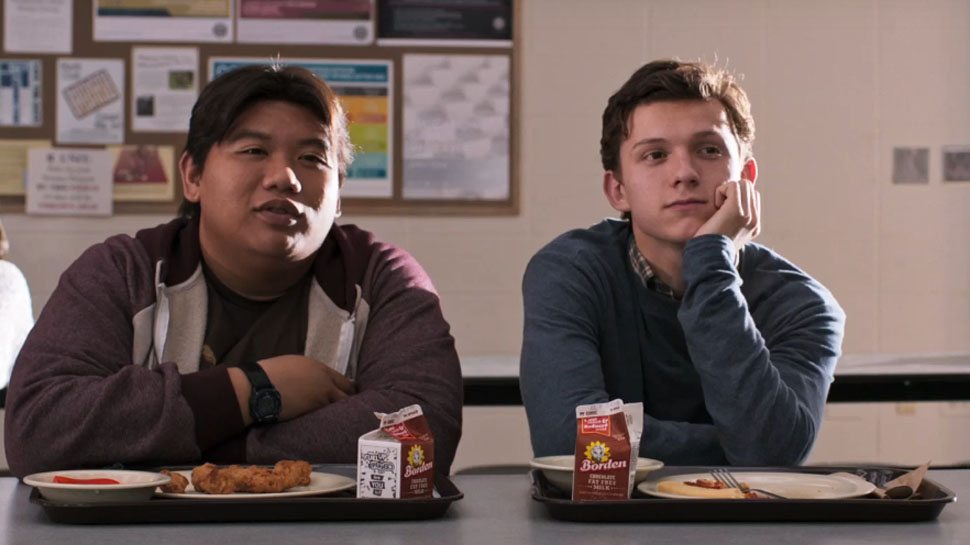 Set just two months after the events of Captain America: Civil War, Peter Parker is hungry to use his powers in a big way again, hoping to finally rise up to the “man” of his own moniker and become an Avenger. Tobey Maguire was the awkward loner Peter Parker and Andrew Garfield the mopey prankster. But Holland is a true geek, here, marveling at his own powers and the fun surprises of his high-tech suit courtesy of Tony Stark, who occasionally drops in to mentor Peter and then duck out as soon as possible.

As Spider-Man, Peter stays close to Queens, flexes his inexperienced muscles, and sticks to petty crime and neighborhood watch, until he has a run-in with a group of thugs who sell stolen alien weapons salvaged from the 2012 Avengers film, here regarded as the “Battle of New York.” He eventually goes toe-to-toe with their leader, Adrian Toomes, a disgruntled everyman played by Michael Keaton who has fashioned his own iron suit with vulture wings, making him capable of high-speed and high-altitude flight.

There are some surprisingly compelling narrative turns for the dynamic between Parker and Toomes, and like some of the best super villains in the genre (not just the Marvel Cinematic Universe), Keaton provides both intimidation and personality to yet another bat/bird role he was clearly born to play. Though Peter’s most satisfying relationships in the film include his best friend Ned Reeds (Jacob Battalon) and some of the other kids in his decathlon clique, like dream crush Liz Allan (Laura Harrier).

Unlike the previous films, Peter doesn’t worry much about bullies or jocks. There are no cheerleaders to pine for, and that’s clearly how he likes it. Despite drawing so many influences from 80s teen comedies, Homecoming portrays its high school as something wholly different from what’s typically shown on the big screen. It’s a diverse school more in line with its urban setting, and this isn’t something the movie ever has to address. Parker already feels bigger than his science-focused high school, and he knows that he could be the big brain on campus if he just had the time to hang out like a normal kid and go to parties. 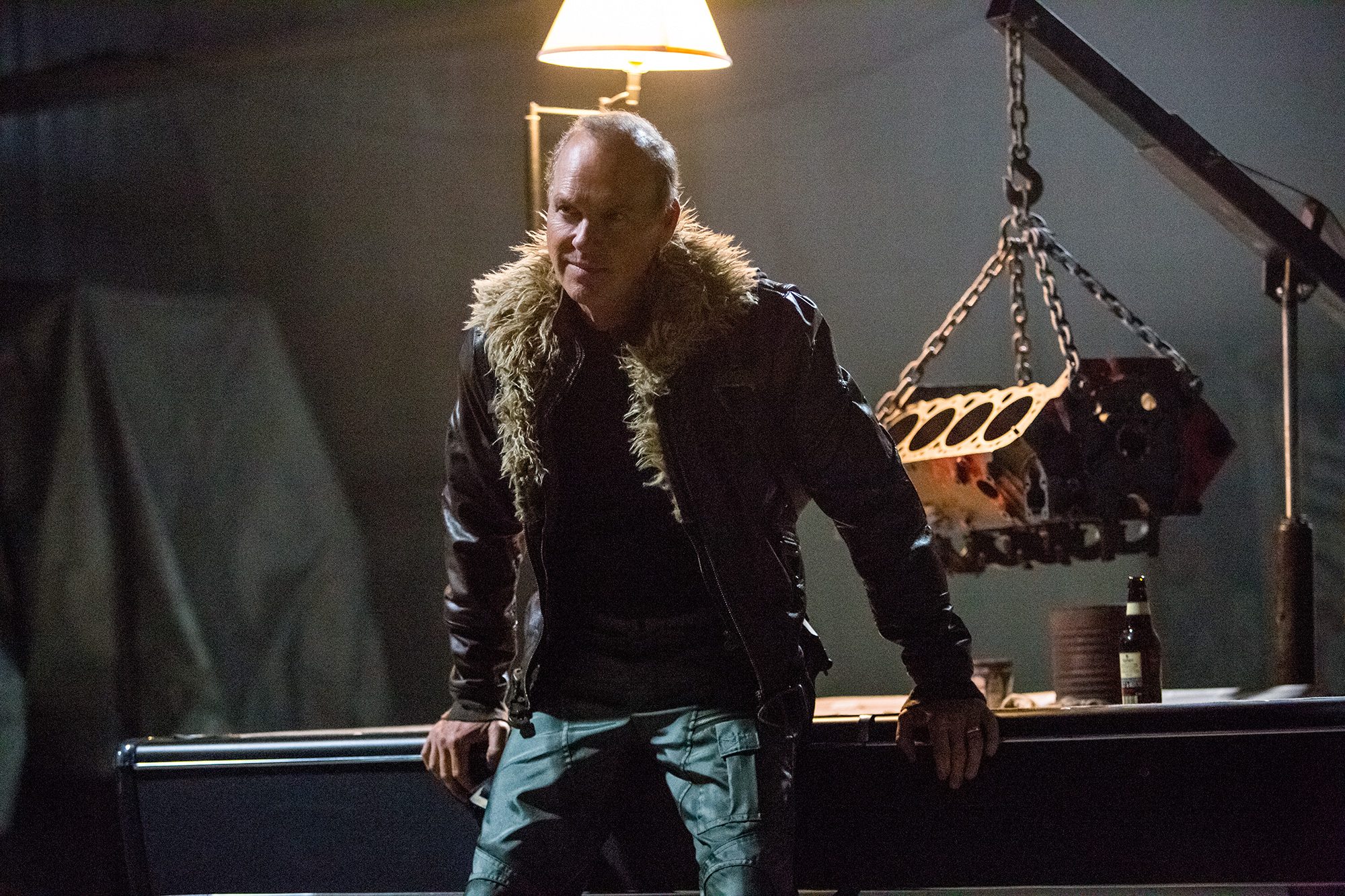 Peter Parker’s stakes are more inward than usual for a Spider-Man film, and it definitely works in the same vein as something like Scott Pilgrim. Peter Parker wants to help others, but he also wants self-respect and to feel important, a risky proposition when handling the likability of your main lead in a breezy blockbuster. The movie arguably doesn’t do enough to flesh out this conflict beyond a few throwaway lines between Parker and Stark, unfortunately, but this is a film that moves at such a quick, energetic pace that it’s hard to really notice.

True, Homecoming has its own share of big battles and action scenes that you’ll find in plenty standard superhero movies, even the best ones. But it balances these out with surprising moments attuned to the character, like a frustrated sprint across a field because Spider-Man has nothing to swing from. These inventive scenes are played for laughs, mostly, and because they manage to be as funny as they are entertaining, Homecoming will be remembered more fondly for its characters than its action, which is for the best.

Holland does a fantastic job providing practical stunt-work to the character, and the main set pieces are certainly satisfying and varied. But there is a lack of visceral combat that makes this superhero fun to watch, even compared to his debut in Civil War. There, Spider-Man was an enigmatic demigod, almost, just bursting with potential. In Homecoming, he gets a noticeable downgrade when matched up against Vulture, which the movie tries to argue is because this is his first villain out to truly hurt him. Still, this leads to a somewhat disappointing final set piece that doesn’t do enough to pay off the thrilling twist that kicks off the ending.

The highest praise Homecoming should get is in its bold reimagining of what was starting to feel like an overused superhero, while still effectively pulling from what makes the character great in past comics and media. Fans of the short-lived animated series Spectacular Spider-Man in particular will likely find this to be the Spider-Man movie they’ve long been waiting for.