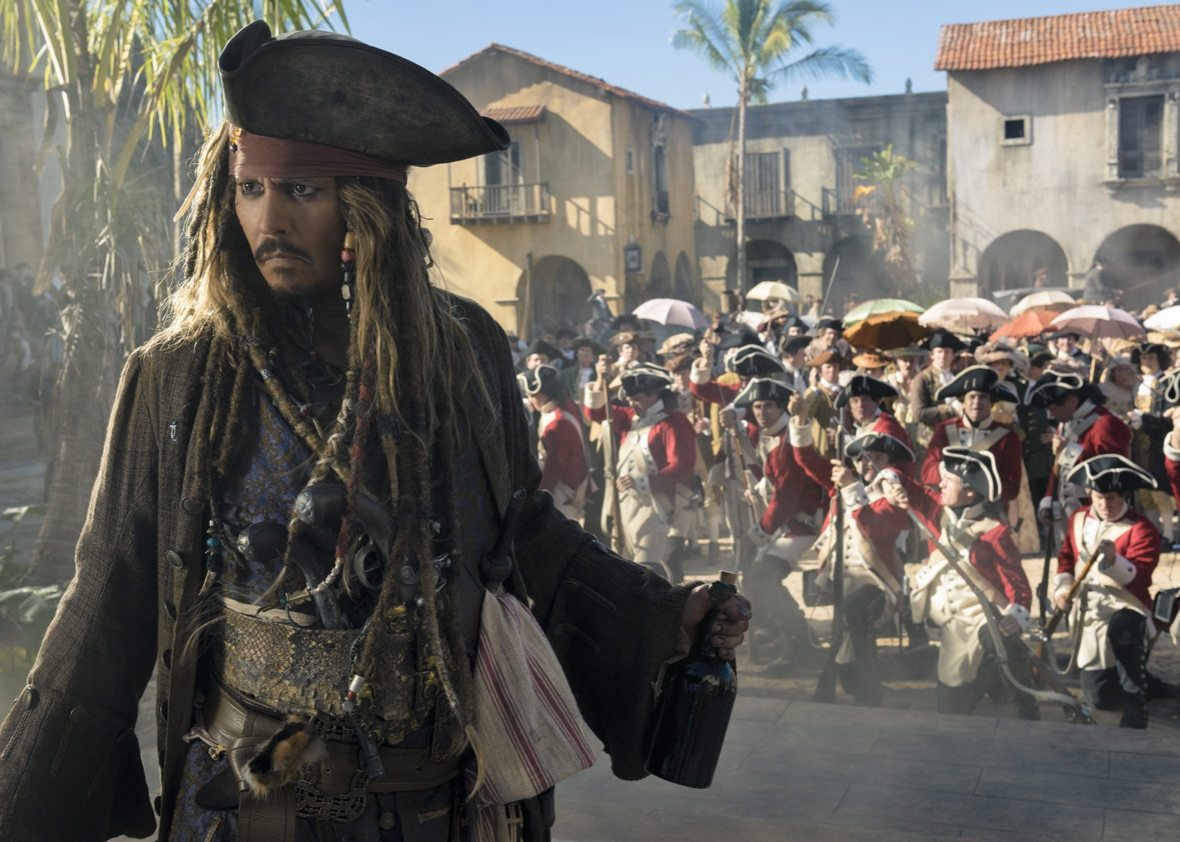 Anyone who tells you that Dead Men Tell No Tales is a “retread” of the earlier Pirates films is ignoring the fact that this new story about undead pirates chasing the infamous Jack Sparrow and his love interest sidekicks across the sea is actually quite original in how utterly boring the whole thing is.

Never before in a Pirates movie have I spent almost the entire runtime craving those end credits. And it’s not simply because I’m ten years older from when the last of these movies was good fun. Even On Stranger Tides was essentially watchable, as it was easy to come along for the ride and indulge in one of the most successful guilty pleasure franchises in recent memory.

But Dead Men Tells No Tales finally crosses that line into mindless schlock, as virtually everything required for its success as entertainment is either a drastic misfire or undermined by the movie’s complete disdain for internal logic. Granted, the Pirates movies have always flubbed around with complicated world building, but what used to be a welcome chore for diehard fans has become a blatant studio mandate, ironically emblemed by the fact that this is the first Pirates of the Caribbean movie to not be shot in the Caribbean. 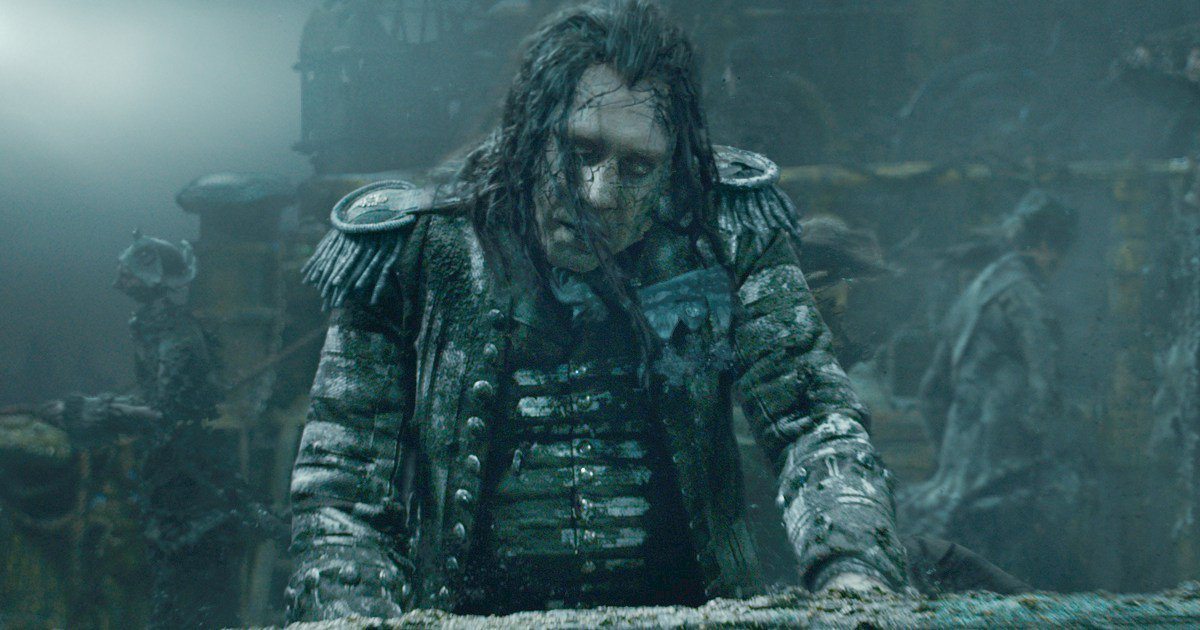 Set 9 years after the final scene in At World’s End (when William returns to land after 10 years following that film’s maelstrom climax), Dead Men Tell No Tales takes place only in a handful of locations: the Devil’s Triangle, where a Spanish ghost captain named Salazar (played by Javier Bardem) plots his revenge against a young Jack Sparrow who led to his downfall; St. Martin, our Port Royal where much of the first act’s establishing background takes place; and one or two more islands of varying importance that lead to a sea-trotting hunt for Poseidon’s Trident. For a Pirates film, this is about as simple as Stranger Tides, and yet the film somehow seems harder to follow than the frenetic location-swapping of At World’s End.

This is partly because Tales has a significant plot problem. Its story is actually quite interesting as a collection of ideas, characters, and set pieces. How it all unfolds through the plot, however, is a regrettable mess, hampered by poor editing, CGI overkill, scores of flat exposition, and enough overt plot holes to make Dead Man’s Chest look like sharp cheddar by comparison.

All of this could be far more forgivable if the characters were worthy of interest. With the exception of Geoffrey Rush’s infinitely entertaining Barbossa (which has not lost a beat since 2003) and Bardem’s admirable hamming as Salazar, the performances throughout Tales are forgettable at best, even Kaya Scodelario’s star-gazing character Carina, who has all the makings of a powerhouse protagonist on paper. Her lack of chemistry or intrigue with Orlando Bloom fill-in, Henry (played by Brendon Thwaites) is palpable enough to have the audience actively root against their expected romance.

Worse, Johnny Depp’s Jack Sparrow is a slurring embarrassment at this point, mired by the actor’s clear lack of enthusiasm for doing this role outside of the promised paycheck. Depp adds virtually nothing to the final product rather than a rushed first take where the jokes don’t land and the gimmick is as tired as he looks.

But as I noted before, there are at least ideas here for hardcore fans to relish in. A particular shark scene is sure to grip some eyeballs and there are sparse moments of action peril that come close to recapturing the magic of the first three films. If only they could distract us long enough from thinking about how far this series has devolved from its triumphant beginning.