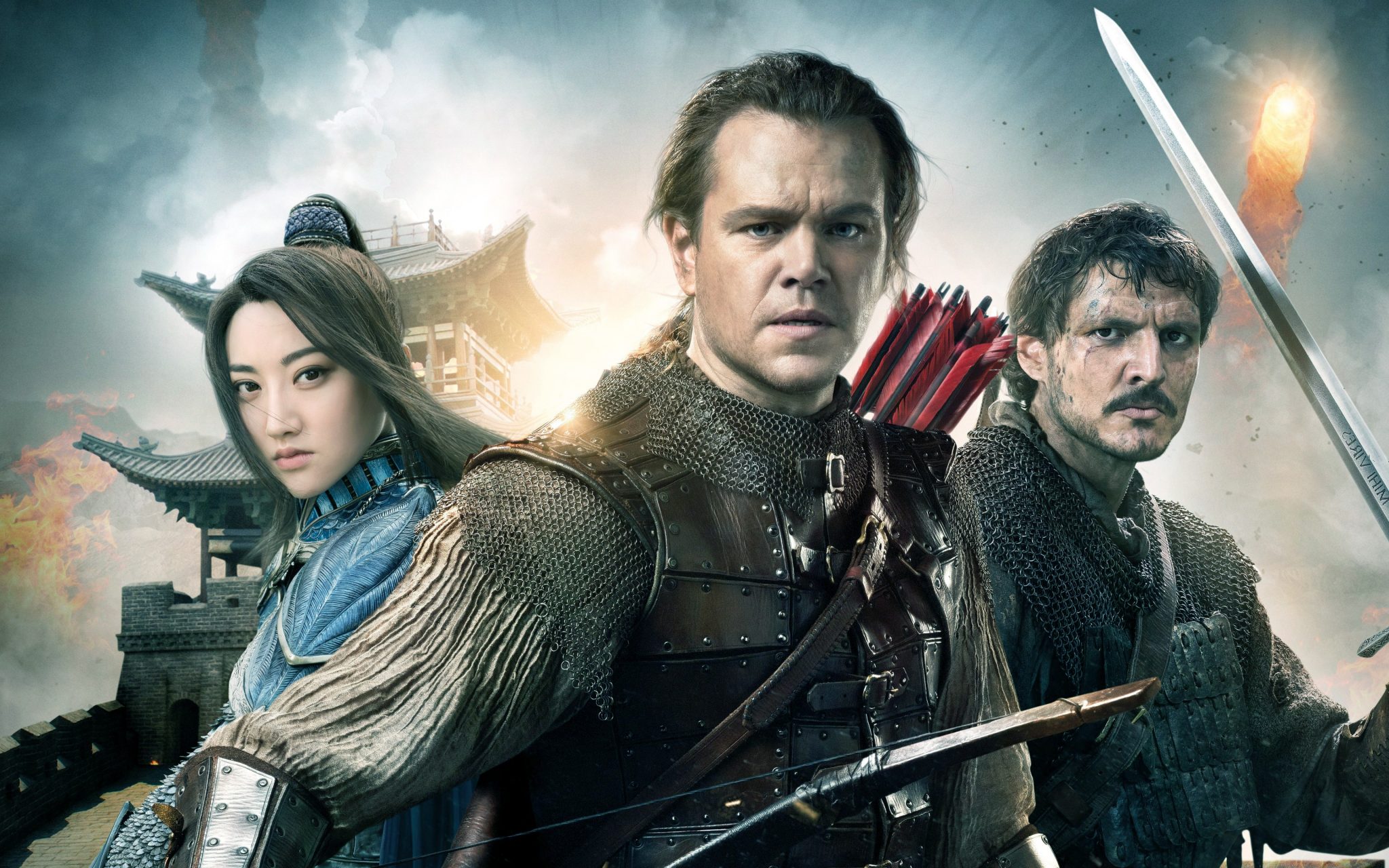 It’s not often that a film does so well to fall right in the middle, where the good and bad of its parts come together to represent one, halfway decent blockbuster for a very specific crowd.

That crowd is the group of moviegoers who might crave a Chinese produced movie that’s been written by Western storytellers, an idea that’s a lot better in theory than it is in practice, as evidenced but what was clearly a film designed by the committee to fully utilize a global box office. What if the Great Wall of China, a true wonder of human history, was built as a mythical shield against ancient aliens with a hive mind?

The Great Wall unfolds from there as an elaborate love letter to medieval Chinese ingenuity (indeed, the weapons and tactics of the film’s primary military is the true star, not Matt Damon or Jing Tian). It’s just too bad that they lumped in a passable script featuring a weightless performance from Damon himself.

The upside is that The Great Wall is ready to surprise with its light subversion of the white savior archetype in Damon as a European mercenary who can’t settle on an accent. He’s initially presented as the same boring hero who inexplicably plays the key role in 900-year war against the identical lizardwolfhounds that provide the movie’s sole force of true antagonism. 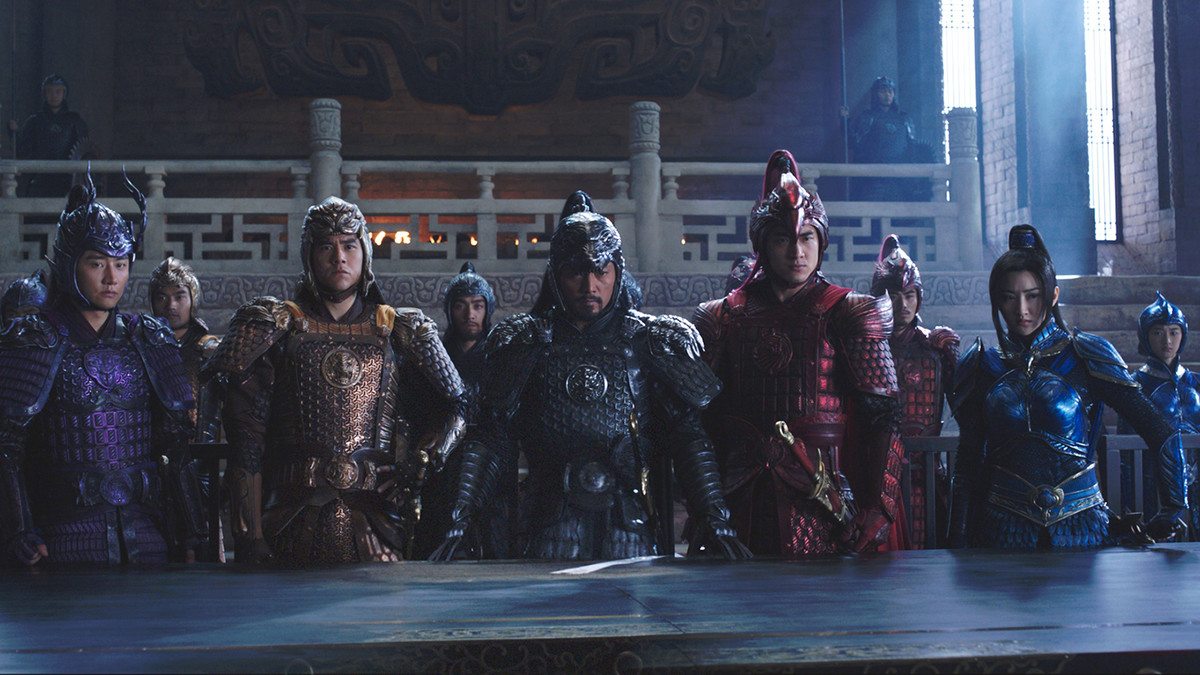 But dig deeper and you find that his character is more of a slight against Western sensibilities than you might expect, with Damon’s “William” (of course) being portrayed as a dirty, barbaric warrior who needs to embrace the collective philosophies of the Nameless Order, who protect the world (in this case) from devastation, only for William to inevitably rebel against his individualistic tendencies. In the end, it’s the Chinese who do most of the work and William only sort of gets some of the credit, and that’s a fascinating piece of film history in the making on its own, if only it were accompanied by better characters and storytelling.

Pedro Pascal plays William’s best friend, Tovar, and he’s a bit inconsequential to most of the action, though he has nothing on Willem Dafoe, who could have easily been cut from the runtime, if only so more time could have been granted Andy Lau, the film’s most underused asset. Damon is the only dynamic character, really, which is a shame because his lack of expression and charisma makes him the last character the audience actually wants to get behind, especially in favor of Jing Tian as the commander of bungee-jumping death spiralists who reluctantly helps William see what he’s been missing out as a soldier of fortune instead of a cog in a gorgeously demonstrated army. This could very well be the video game movie for Dynasty Warriors if we were so lucky.

There’s not much else to dissect about Great Wall aside from the fact that it does, in parts, provide some thrilling set pieces and inventive battle scenes, courtesy of director Zhang Yimou, who put his $150 million to extraordinarily good use. Not all the effects are quite as masterful, unfortunately, as many textures have a fuzzy cutscene feel and the monsters themselves aren’t all that creative or visually interesting. The Great Wall is at its best, though, when you’re fully immersed in its fantasy, ready to buy the Happy Meal Toy design style it employs, and probably during the one fog scene that allows the frame to remove the hordes of obviously fake-looking CGI monsters and backgrounds. Otherwise, everything is about as affecting as one could hope from a Matt Damon action film.