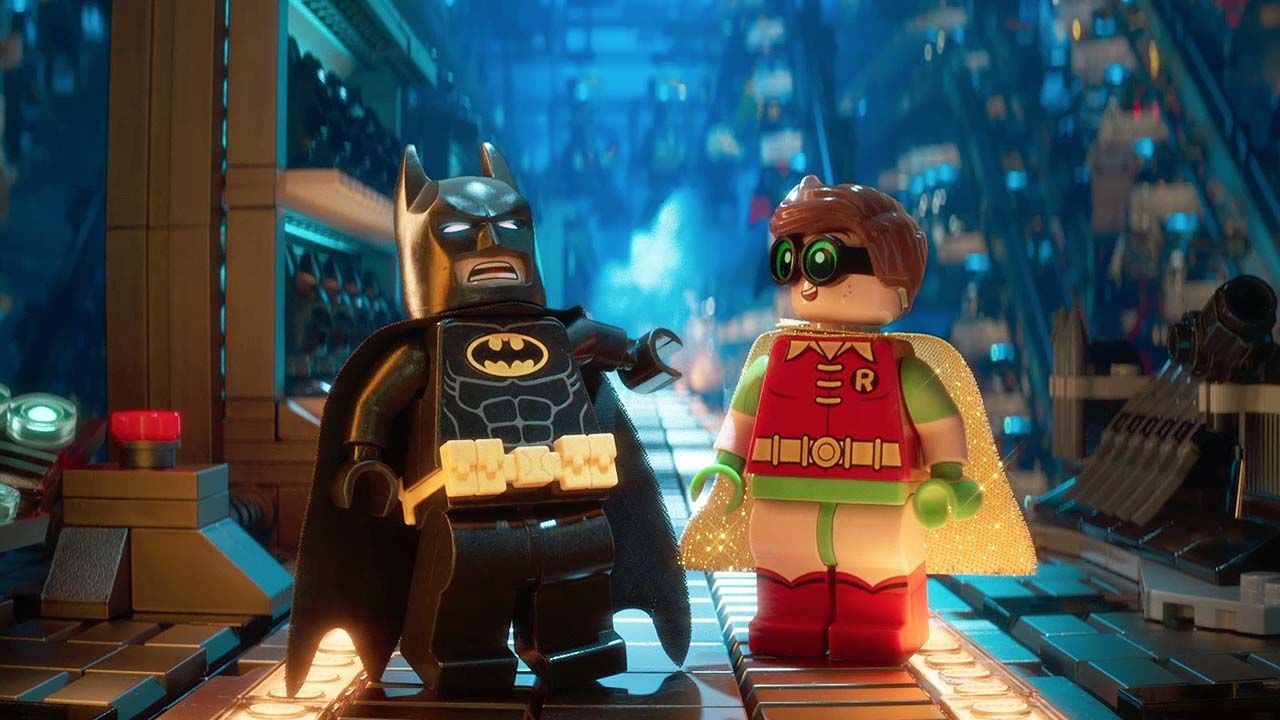 If Deadpool could parody the entire superhero genre, why not create a Batman movie that parodies the massive, long-running Batman mythology? It’s a smart, timely idea to build a monument to the decades of trivia regarding one of the most iconic superheroes (and characters) of all time, and as a followup to the hilarious and self-aware Lego Movie, which is ultimately a more thoughtful attempt to woo both kids and audiences.

Within the story of Lego Batman Movie, the titular character (voiced by Will Arnett) is as much a pop culture phenomenon as he is in real life, singing songs about how incredible he is and lavishly surrounding himself with gadgets and vehicles that best represent his own ego. But Batman is lonely, too, for reasons that might confound the same viewers who do manage to get all the references being tossed and visually planted.

See in this “universe,” Batman has never had a Robin, Batgirl, or otherwise. He’s a member of the Justice League (sort of?), and the movie wants to suggest that his symbiotic relationship with Joker is an interesting parody of romantic comedies (helped by frequent references to actual romcoms Batman enjoys in private).

It’s all written in a sloppy, haphazard way, because the viewers who will get the most out of the mountains of jokes and references will also wonder how all of this can simultaneously coexist with a Robin/Batgirl origin story, especially as there are loads of winks to previous Batman films (with those characters) being in the same mythology as this movie. In other words, it’s confusing, distracting, and hard to ignore, even for a movie that doesn’t ask you to take any of this seriously until it does. 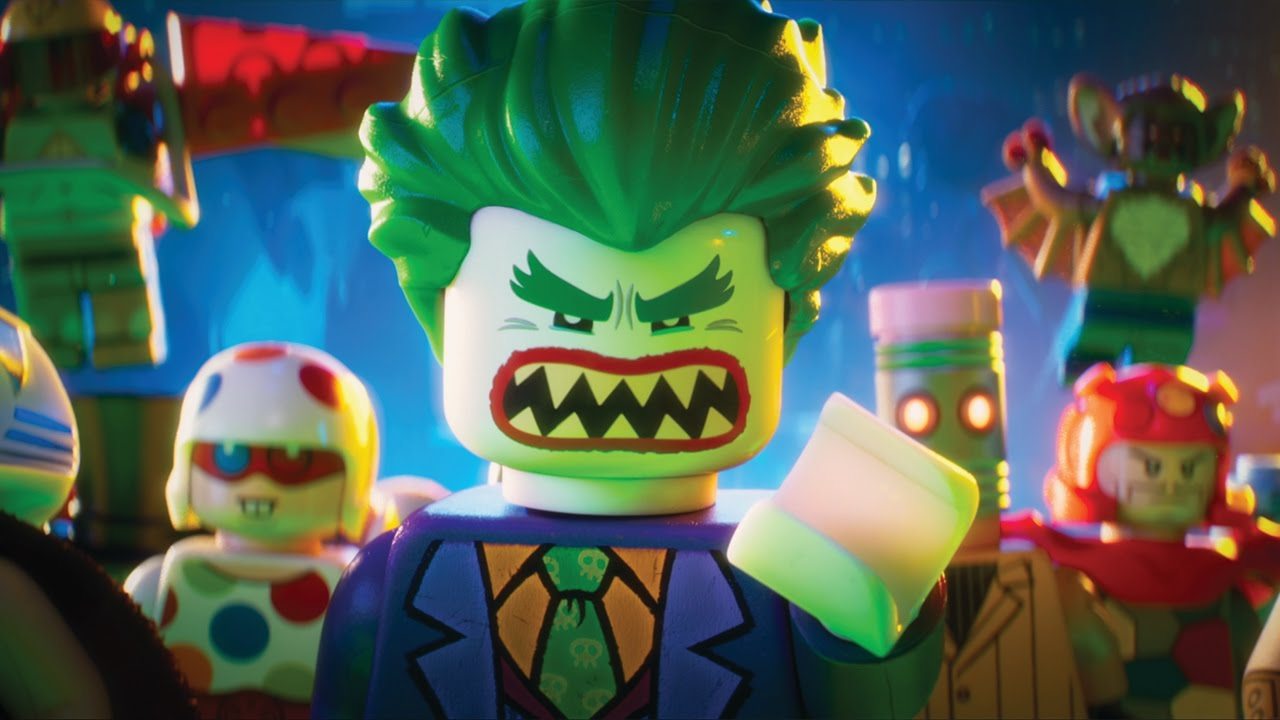 The film’s primary message is that Batman needs to learn how to work with others as a team, and the path for him to get there is utter chaos. Entire scenes are mismatched in pace and tone, frequently stopping the action completely every few minutes or so to repeat (sometimes verbatim) the themes and messages of the movie, just in case the kids didn’t understand how hard it is for Batman to have…friends?

As a result, Batman ends up learning the same lesson multiple times, sometimes pontificating the same ideas a scene later. It seems the writers (there were many) didn’t have sufficient time or freedom to edit the script because they also wanted to maintain the jokes they came up with to suit those scenes, so Lego Batman Movie comes off as a first draft riddled in mayhem and some interesting ideas, which will make it hard for audiences to feel less than overwhelmed by the frenetic references, action, and set pieces that turn on a dime.

The saving grace, however, is the fact that most of these jokes are humorous, especially if you’re a batfan. The ratio of goofy “kids will get this” jokes with the “inside jokes” that go over their head seems purposefully imbalanced, making Lego Batman Movie more a product of its time rather than a lasting comedic film. Perhaps only the first 10 or 15 minutes represent the best Lego Batman Movie has to offer as both a parody and an accessible comedy, akin to something like Spaceballs or, yes, Lego Movie.

But for the rest of the runtime, the film lobs more jokes than you can keep up with in order to satisfy everyone who won’t get the last joke. Unlike Deadpool, that critical mass of humor isn’t paced quite as well, so the laughs won’t be quite as abundant as the attempts to earn them. And that’s no good when you consider that the rest of the movie’s ideas about Batman’s loneliness and teamwork are too shallow and over-explained for audiences to care when the snarky inside trivia dries up years from now.