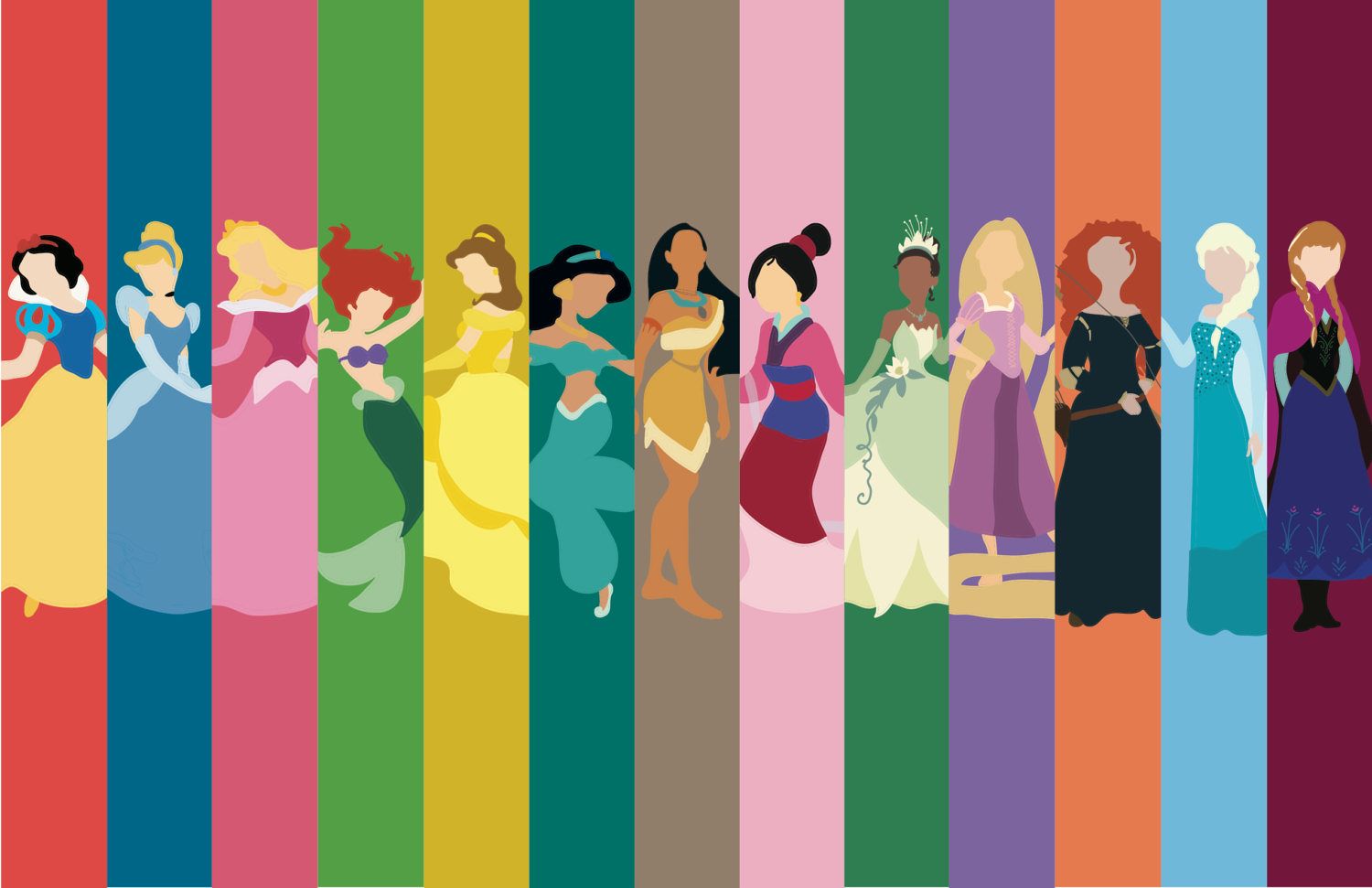 113 thoughts on “How ‘Moana’ Finally Settled The Disney Princess Debate”