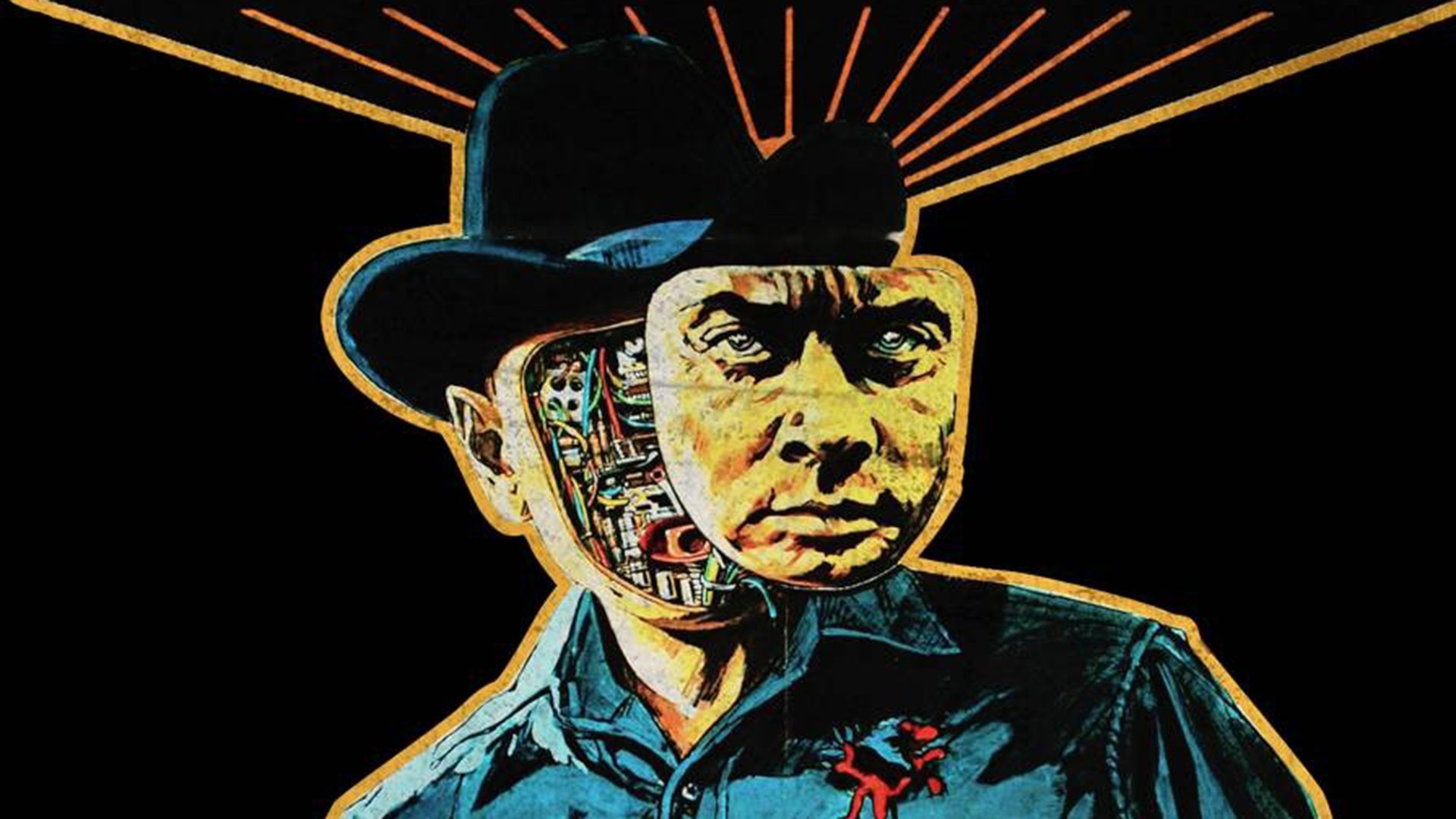 You can also download this podcast episode on iTunes and Stitcher.

This week on Now Conspiring, we briefly talk about Birth of a Nation and Westworld, when really, we just spent most of our time laughing at the plight of Adonis (you’ll see).

There were a lot of topics brought up, actually from the crisis of clowns to a detailed look at Close Encounters. What this episode lacks in focus, it makes up for in…a lack of focus.

QUESTION OF THE WEEK: What are you going to be for Halloween, and what do you want us to be?

00:13:33 – Show and Tell: Adonis fills us in on Mafia III and…the My Little Pony movie. Maria has finally seen Avatar the Last Airbender, Sam talks about Close Encounters and Birth of a Nation, Kayla goes crazy for recent cartoons like Steven Universe, and Jon talks about Westworld.

01:11:45 – Feedback: we answer your questions and comments from last week.