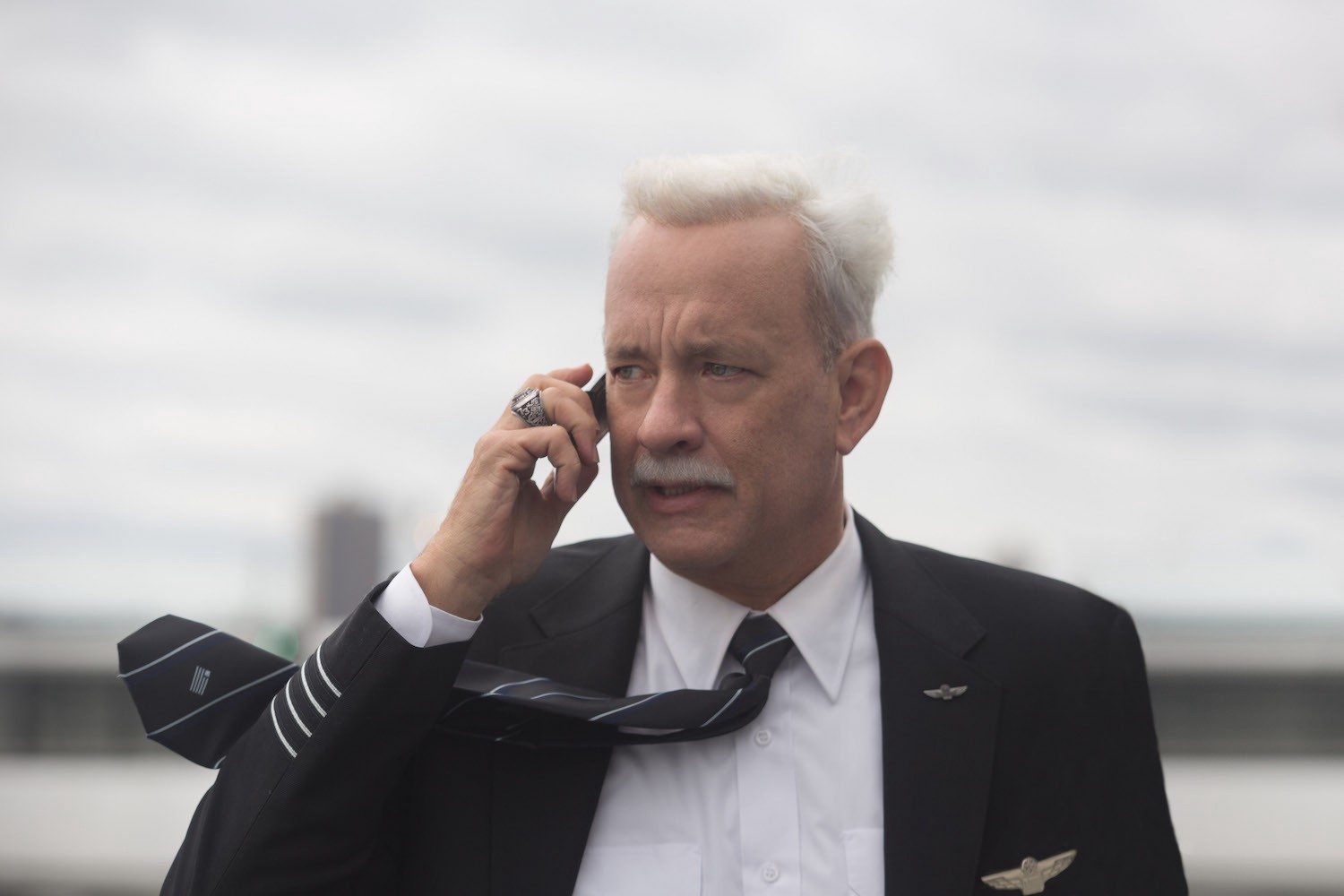 Some movies are “based on a true story,” but it would be limiting to slot Sully, the latest film from Clint Eastwood, into such a broad, somewhat uninteresting category. When audiences go to see a biopic, or something similar, there’s a yearning for perspective, either through the eyes of the man or woman in question, or the people said person may have affected over the course of their own dynamic stories.

Sully is very much a film that twists and reshapes the idea of perspective, making it one of the more satisfying films of 2016, period. In a strange way, this tale about Chesley Sullenberger’s (Tom Hanks) famous, heroic landing on the Hudson river in 2009 is actually a cleverly flawed movie. The opening act is littered with directional exposition, slow moments, and rehearsed dialogue. There are even a few dream sequences that dance around the alarm bells of savvy moviegoers.

But then the movie pivots toward something quite brilliant and even surprising, paying off the idea of decency and duty in men, women, and society as a whole. This stealth message is both obvious and subtle at the same time, a tricky maneuver of filmmaking that parallels nicely with the water landing itself. 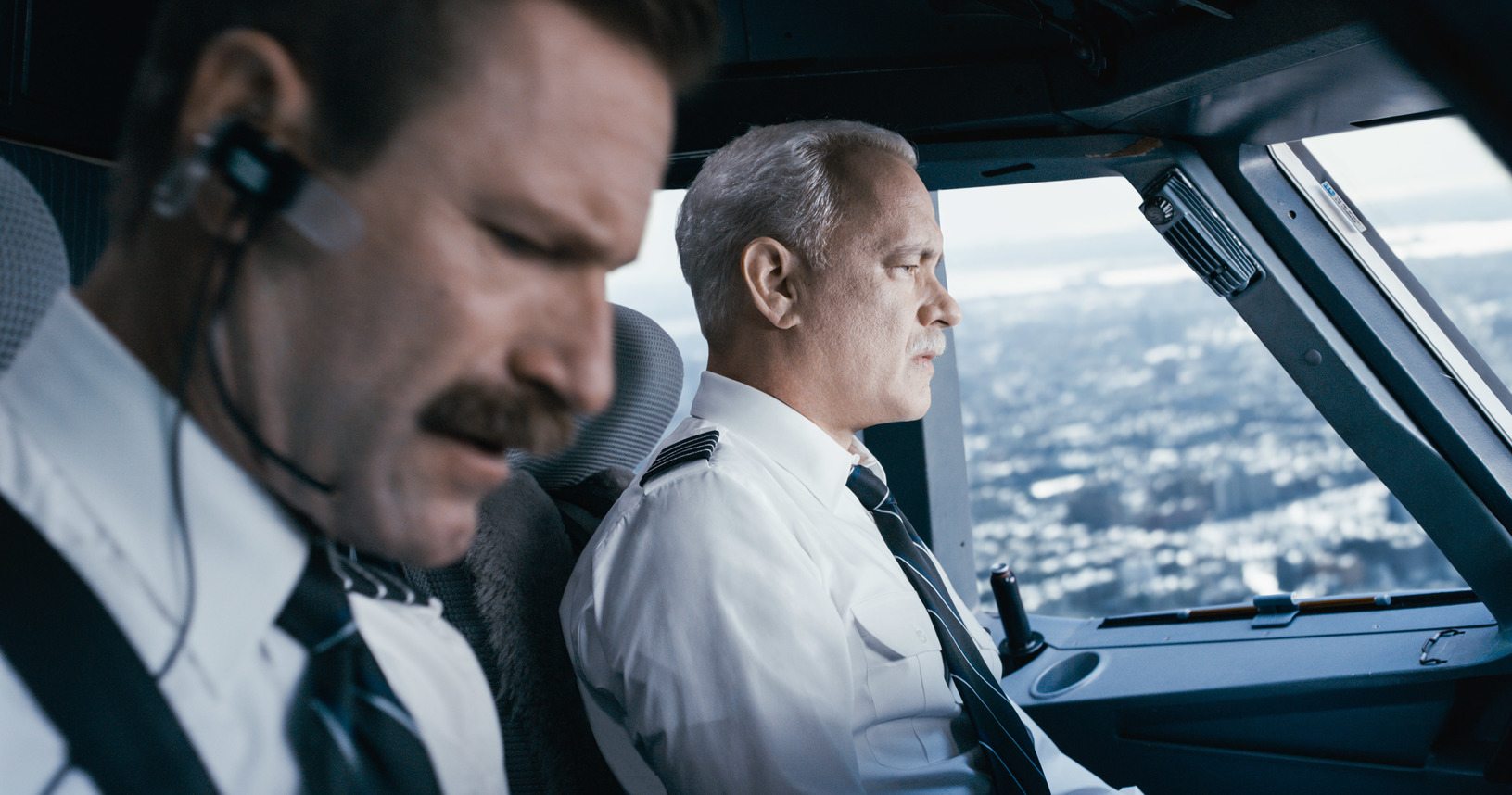 The script, by Todd Komarnicki (Elf), is mostly nonlinear, taking its time to lead the audience into what happened on January 15th, and more importantly, why. The narrative starts days later as Sullenberger (Sully) struggles with the reality of his sudden fame, especially when government officials begin to question his heroic decision making. It’s more probable, they explain, that Sully needlessly put the passengers and crews’ lives in danger, perhaps because of hidden demons he might be hiding. As the film unfolds, including the white-knuckling scenes depicting the actual event, sharp payoffs are presented to make sense of what came before it, or in this case, after.

Essentially, it’s a more focused gambit movie than last year’s Steve Jobs, and certainly a more substantial piece of entertainment than Hanks’ last travel/disaster film, Captain Phillips. Even American Sniper, a competent film, was missing the sort of skillful impact that could be had, especially through its less polished visuals.

Sully ultimately rises above those films in a number of ways, but mainly one that deserves the most attention. The jumpy and even repetitive narrative serves a specific purpose, all to the goal of letting the audience better understand a compelling yet uncomplicated man who seemingly doesn’t want to be considered compelling. Consider it a flaw if you must, but only an actor with the relaxed charm of Tom Hanks could make something that should be dull so gripping and easy to latch onto. 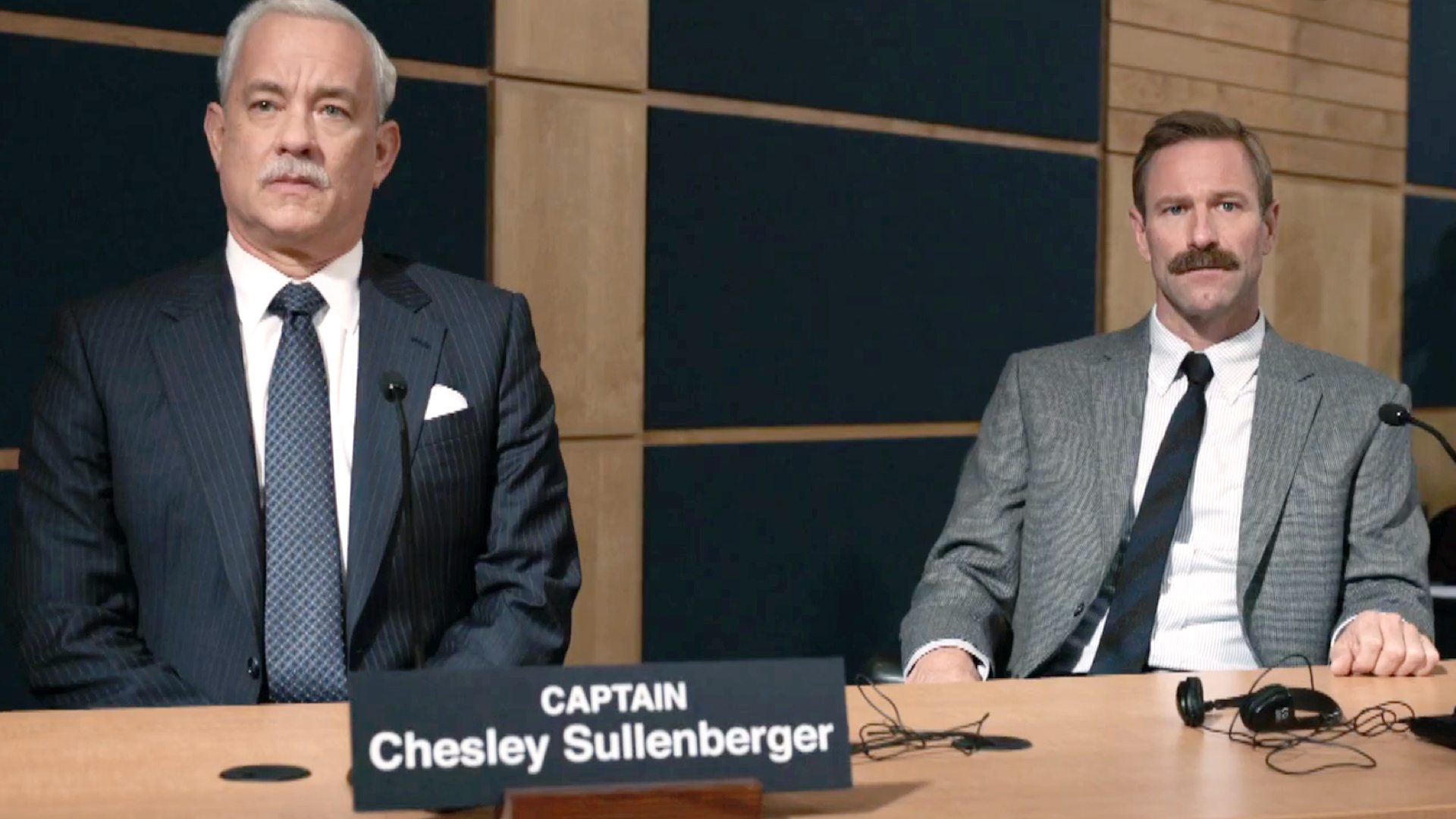 He’s supported by a humble performance from Aaron Eckhart as Jeff Skiles, the co-pilot who continues to support Sully long after the plane has landed. But aside from Eckhart and most of the event’s participants, the supporting cast comes across less effortless, perhaps because their performances are being consistently measured against Hanks and Eckhart at their best.

The best way to understand, and perhaps appreciate, Sully is to understand that much of what you see is a simulation. Some of it is meant to be imperfect and a little rough around the edges, in order to lend credibility to the people who actually had to live through what you’re seeing on the big screen.

Some of the flaws that come through this style of filmmaking are actually easy to forgive because the message is sent in such a clear way — that of how decency can sometimes be a very unchallenging thing, despite how torturous it can be to accept or believe it. It’s not often enough a story like that makes it to the big screen, fictional or otherwise.

2 thoughts on “Review: ‘Sully’ Is a Weirdly Good, and Original, Exploration of Heroism”