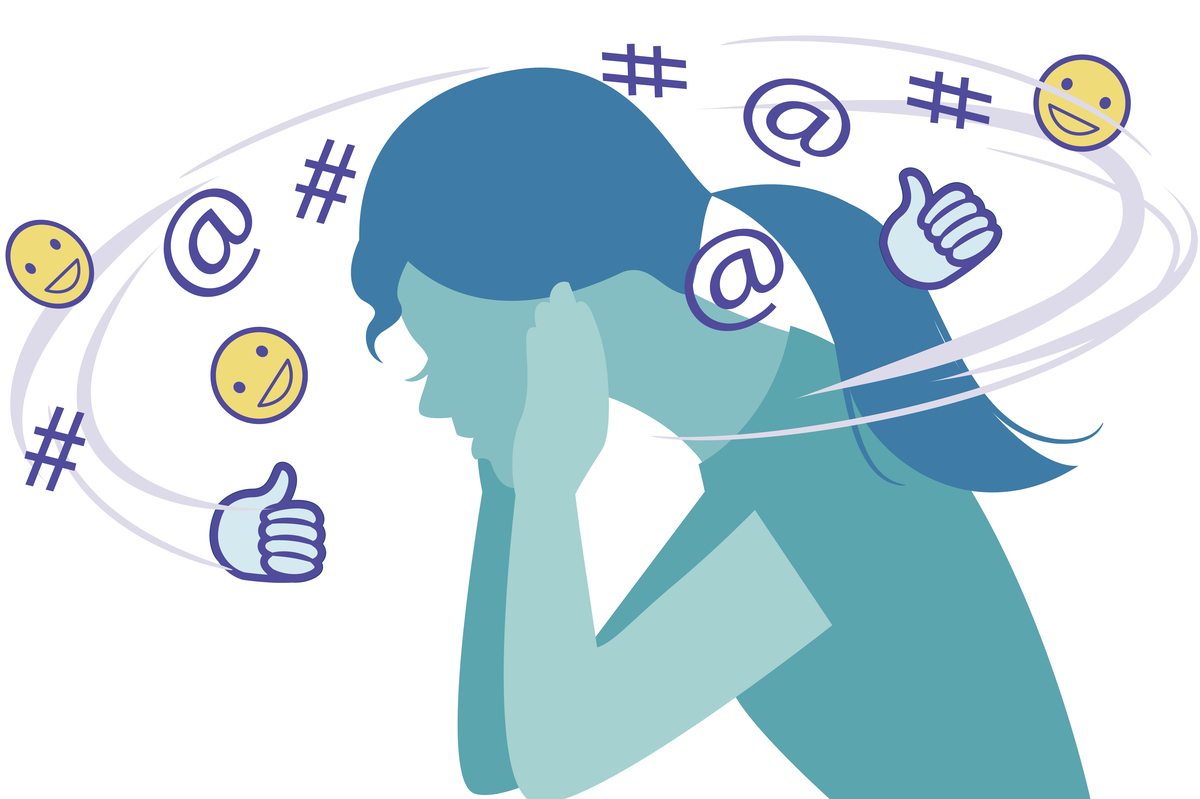 Go to any mainstream news or entertainment website, and you might notice that the comments section has either been removed outright, or it’s a wasteland.

This is probably why NPR, a platform known for its robust community of thoughtful commenters, recently announced that they’re doing away with their comments section in favor of social media interactions via Facebook and Twitter.

NPR‘s reasoning for this move is along the same lines as most other mainstream sites who’ve already gone down this road. Their in-article engagement is a small fraction of how many people communicate when their social media profile is already logged in. On the surface, this makes a semblance of good business sense. Why not give the people what they want?

Because you shouldn’t reward people for choosing not to read an article before throwing up their opinion on it, just so they can give their two cents on a headline that’s either taken out of context or is simple clickbait.

Because not everyone wants to have their name, picture, work history, and friends list displayed to thousands of strangers on a daily basis.

Because a lot of us who do have accounts don’t want to hunt down the article on Facebook or Twitter (especially on Facebook, which is terrible about archiving these sorts of posts), just so we can gain whatever possible insight we can from the ongoing conversation.

Because abandoning your platform’s natural-born community of loyal readers in favor of junk food social statistics is in bad taste.

Because it’s a bad idea. Period.

At the top of this page, you’ll see an image that paints a picture of the “noise” from social media. The ironic thing is that NPR actually attached this image to their announcement to go exclusive with social media comments. I’m guessing this is a subtle hint that even the editors hate this decision just as much as we should.

11 thoughts on “The Comments Section Is Dying”