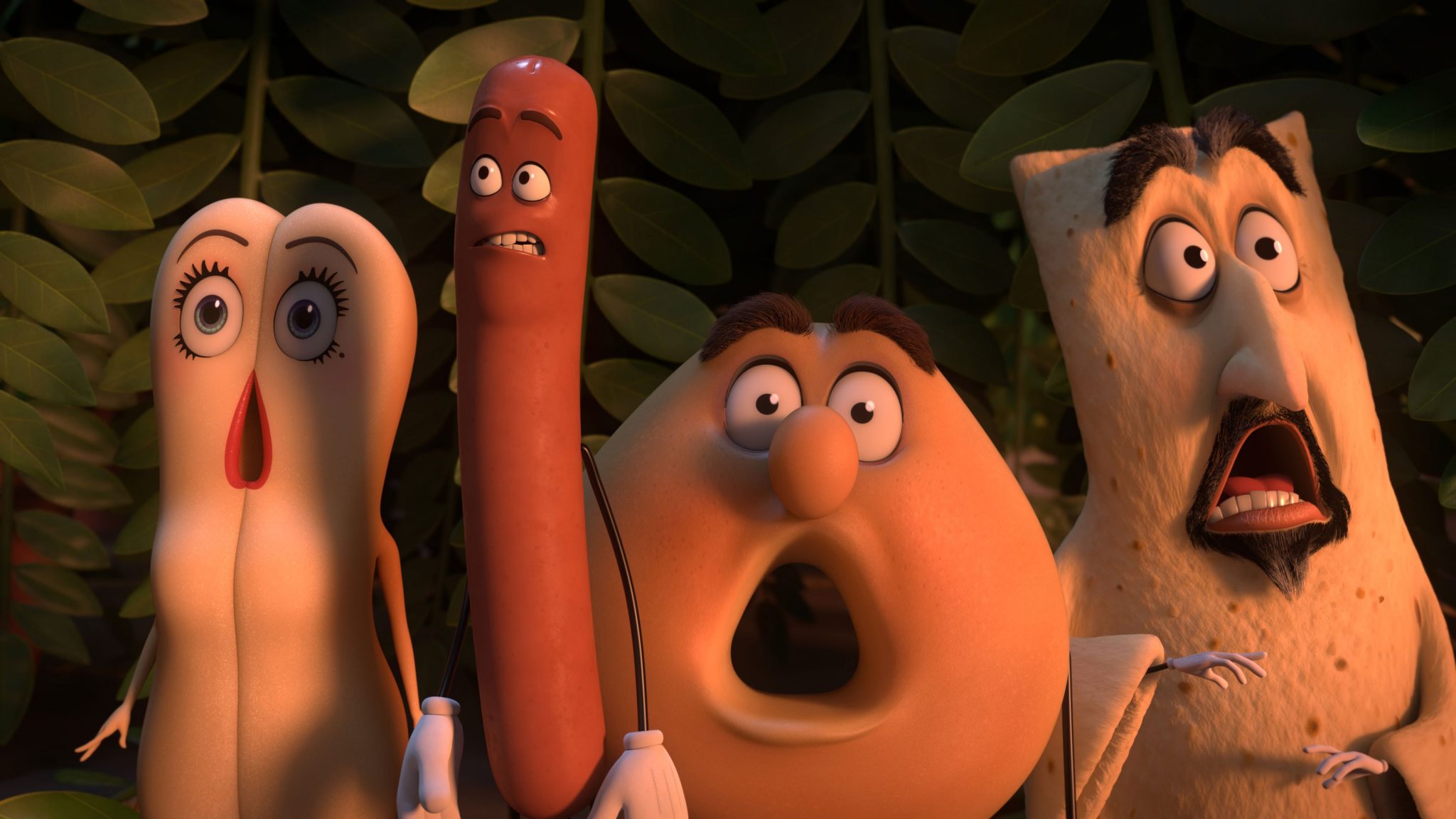 Sausage Party is an adult animated movie that’s been in the works for six years, and it’s a concept that’s been swimming inside the head of Seth Rogen and Jonah Hill since as far back as 2007. And their original conceit for the film has lasted through the majority of the marketing, narrowed down to one interesting question: what if our food had feelings?

Lambasting the “secret life” trope that computer animated movies have been breezily reproducing since Toy Story (coincidentally coming full circle with this year’s Secret Life of Pets, the most brazen copy of Pixar’s first film yet), Sausage Party positioned itself as the Deadpool of animated movies. It was a much-needed satire that could let us reflect on the good and bad of modern animated comedy, cleansing our palates for whatever comes next.

Instead, the film is more like God’s Not Dead, but for atheists.

Set in a grocery store to the tune of a musical number straight out of whatever Disney movie you watched last, Sausage Party focuses on the lives of food, jars, containers, bags, and pretty much any inanimate object the plot chooses to put a face on (which is by itself a humorous parody of Toy Story). The food “people” of Shopwell’s are convinced that getting bought by “gods,” i.e. people, sends them to the “Great Beyond,” or Heaven in case you thought that wasn’t overt enough. 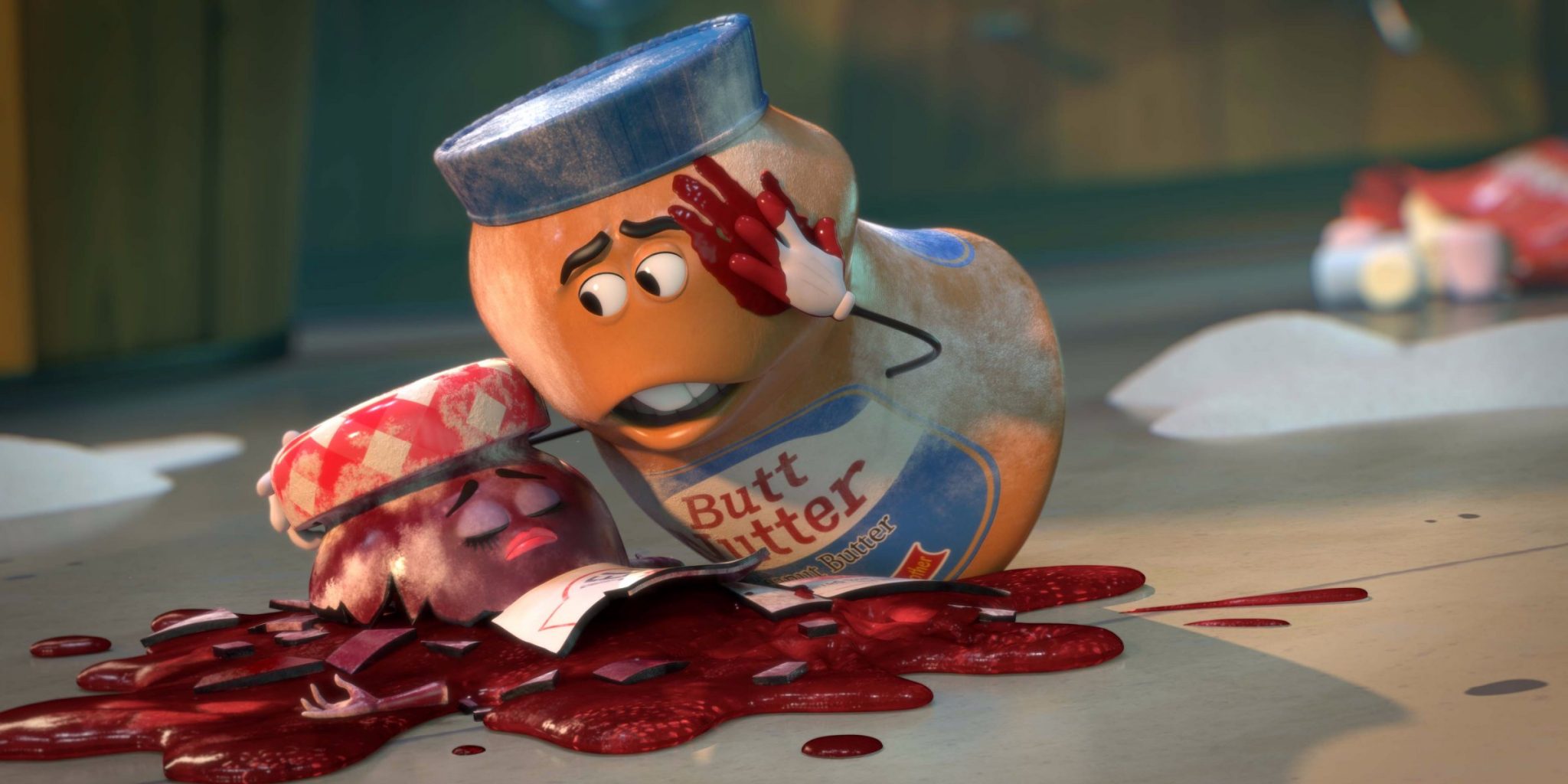 After a mishap that separates some of the main characters, we watch a series of disparate subplots unfold. One group of the food learns the truth about how horrific it is to get eaten, while another group wanders around the grocery store engaging with racist stereotypes of other food, segregated into their own “aisles.”

There are three critical flaws in Sausage Party that make the film an overall disappointment. First, the film is a confusing mess when it comes to narrative. The pacing of the trailer (a dramatic unveiling of the food quickly realizing that getting bought is their version of hell) works for comedic effect because it’s a focused story that gets to the good stuff, quick. In the actual film, the humor of watching food get massacred is almost a side note, occurring later into the movie away from most of the characters you care about.

Watching Sausage Party, you’ll notice that there’s a lot of meandering with its plot and characters. Scenes linger a little too long on uninteresting subplots that shift the humor toward food puns, existential hand-holding, and some of the laziest race jokes you’ve seen outside of films like Disaster Movie. In fact, this is probably the closest any of us will ever get inside the mind of Carlos Mencia. 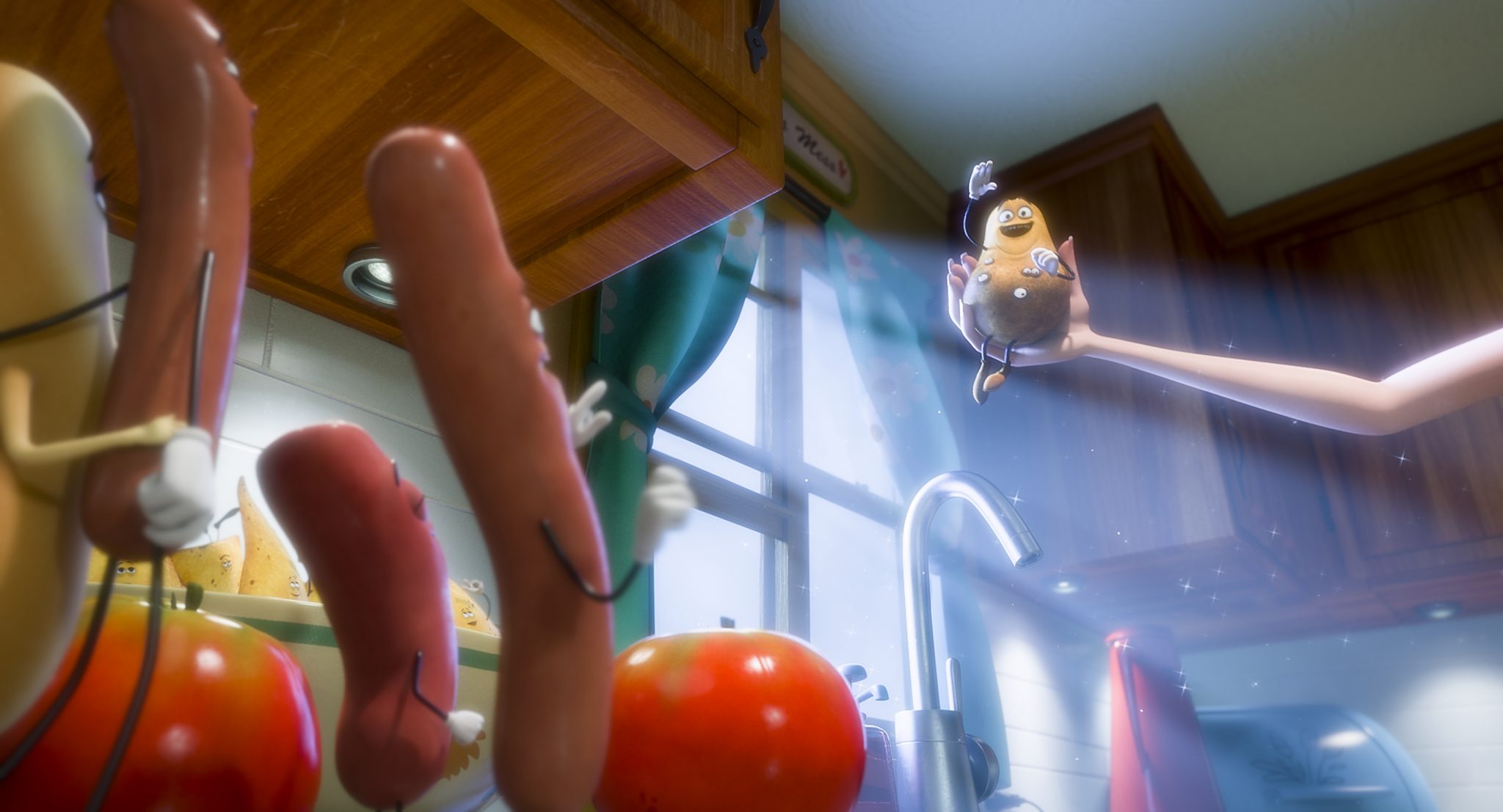 This wouldn’t be as big of a deal if it weren’t for the second critical flaw of this movie, which is the humor. While Sausage Party has its fair share of well-crafted jokes, they’re unfortunately buried under weightless paragraphs of juvenile expletives, inevitably registering as vocal filler by the end of the first act. It’s almost as if the writers inserted f-bombs and s-bombs into a finished script simply to remind the audience that it’s fine for them to be watching what is otherwise a cheeky animated film that looks like it should be for children.

The final fatal flaw of Sausage Party is its message, or plurality of ill-conceived messages. At times, Sausage Party says something genuinely insightful about what it means to believe in something without proof, and whether or not it’s worth living life if you’re convinced there’s no possibility of hope. For many atheists and agnostics, this could have been a meaningful, even thoughtful representation of their frustrations within a world that mostly rejects their naysaying of a literal God or afterlife.

But Sausage Party is far too illogical and inconsistent with its message to be anything but a superficial bullet list of clichéd beliefs, about as substantial as junk food. It’s the animated equivalent of sitting through a conversation with a college stoner who loves to hear himself talk and inspire fear through self-prescribed fatalism, even though none of his metaphors or analogies hold water. 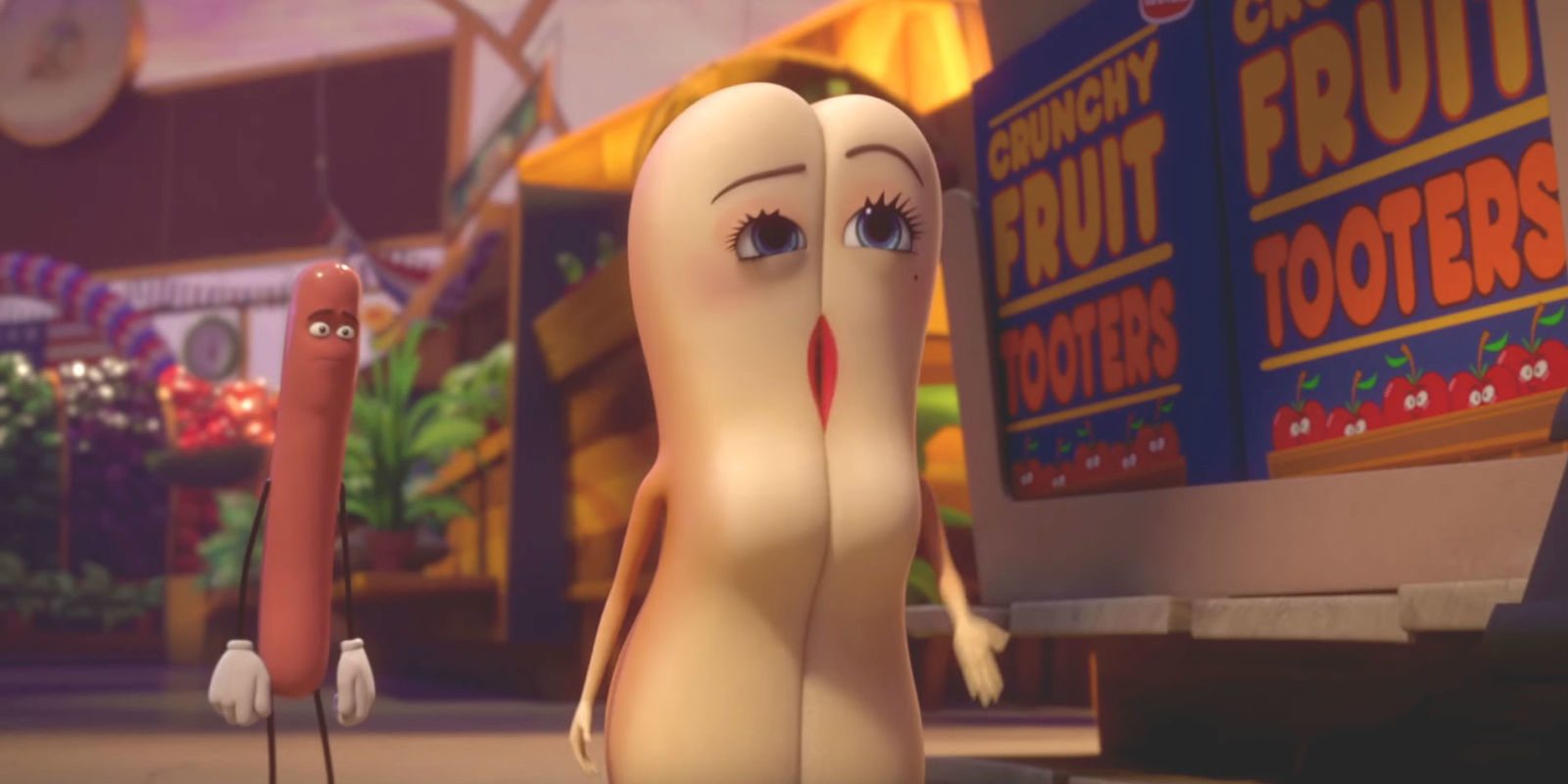 If all this weren’t enough, Sausage Party is also lacking in much entertainment in between the big moments. Sparse dialogue between characters is just barely passable, if not a little off-tone from the rest of the film’s irreverent attitude. And minor visual gags are about as intellectually satirical as a bumper sticker saying “DIXAR” instead of Pixar. Get it?

Ultimately, Sausage Party is a wasted opportunity of a brilliant idea. What would have worked as a dark, thought-provoking short film was stretched into a dumbed down think piece about how awesome and satisfying humanism would be if everyone was on board for one crazy day.

6 thoughts on “Review: ‘Sausage Party’ Should Have Been a Lot More Satisfying”