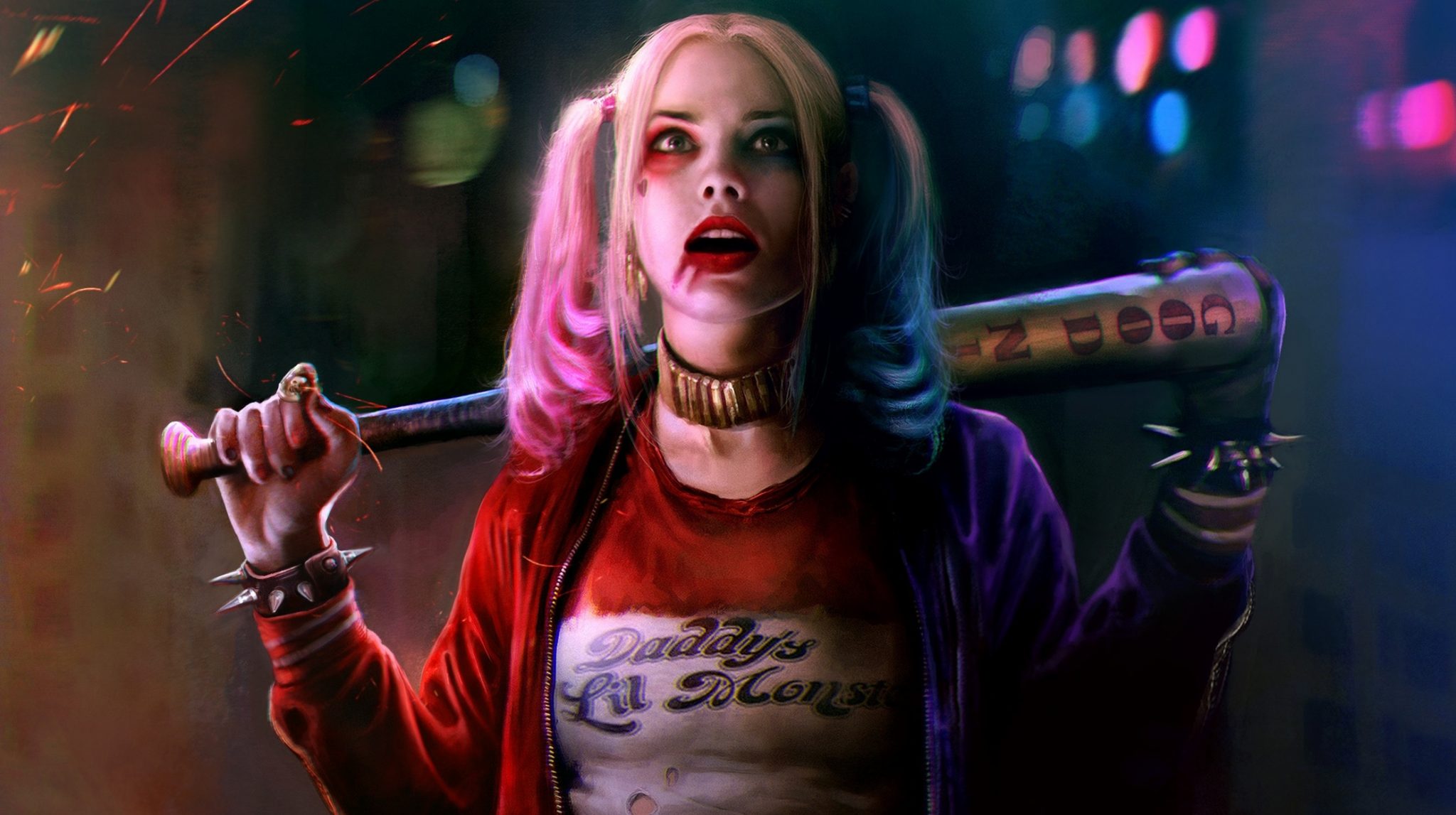 This week on Now Conspiring, we have a clash of opinions here to review and sort of politely discuss the latest DC comics/Warner Bros. film, Suicide Squad. Our conversation is spoiler-free at first, but we jump into a full-spoiler conversation at the time marked in the show notes.

QUESTION OF THE WEEK (and you’re required to answer this): What would you do to fix Suicide Squad?

01:12:40 – Feedback: we answer your questions and comments from last week.