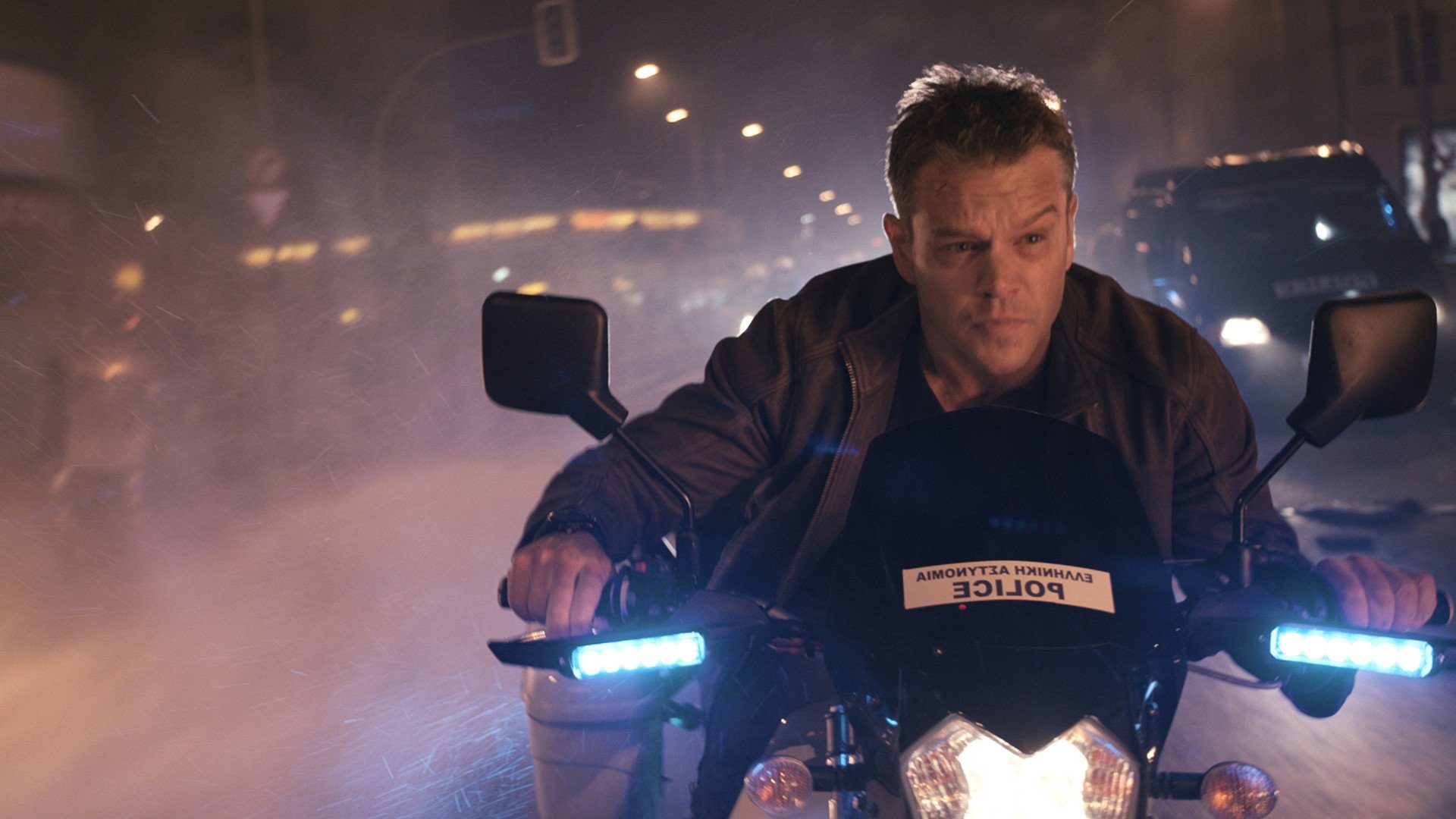 Note: Before you read, it’s important to know that I’ve never been a big fan of the Bourne films. I respect them as important action movies and understand why they’ve had a profoundly positive effect on a lot of people. I’m just not one of them, and I have my reasons. That said, I’m judging this film based on someone who genuinely wants this to be the Bourne film that changes my mind and satisfies existing fans.

Almost a decade ago, the Bourne trilogy concluded on a somewhat bittersweet note. Jason got all of his memories back, but at a cost — the realization that he volunteered to become an assassin, and he had no one to blame, really, for what had happened to him, except for him.

It’s a great way to end a very popular franchise, helmed twice by Paul Greengrass and beloved for its methodical action and set pieces, with a likable lead in Matt Damon as Bourne. Which is why Jason Bourne, the fifth film after Jeremy Renner’s non-starter role in Bourne Legacy, is a movie that doesn’t even make sense on paper, let alone execution.

Years later, Bourne has not really evolved or changed much since his self-imposed exile. In a way, he’s still a blank slate, as if he still doesn’t remember anything, as evidenced by a lack of motivation behind any of his actions early on. While there should be conflict within him, we only see a begrudging unwillingness to avoid trouble at all costs, that is, until a familiar plot takes hold that prompts Bourne into taking action once again. 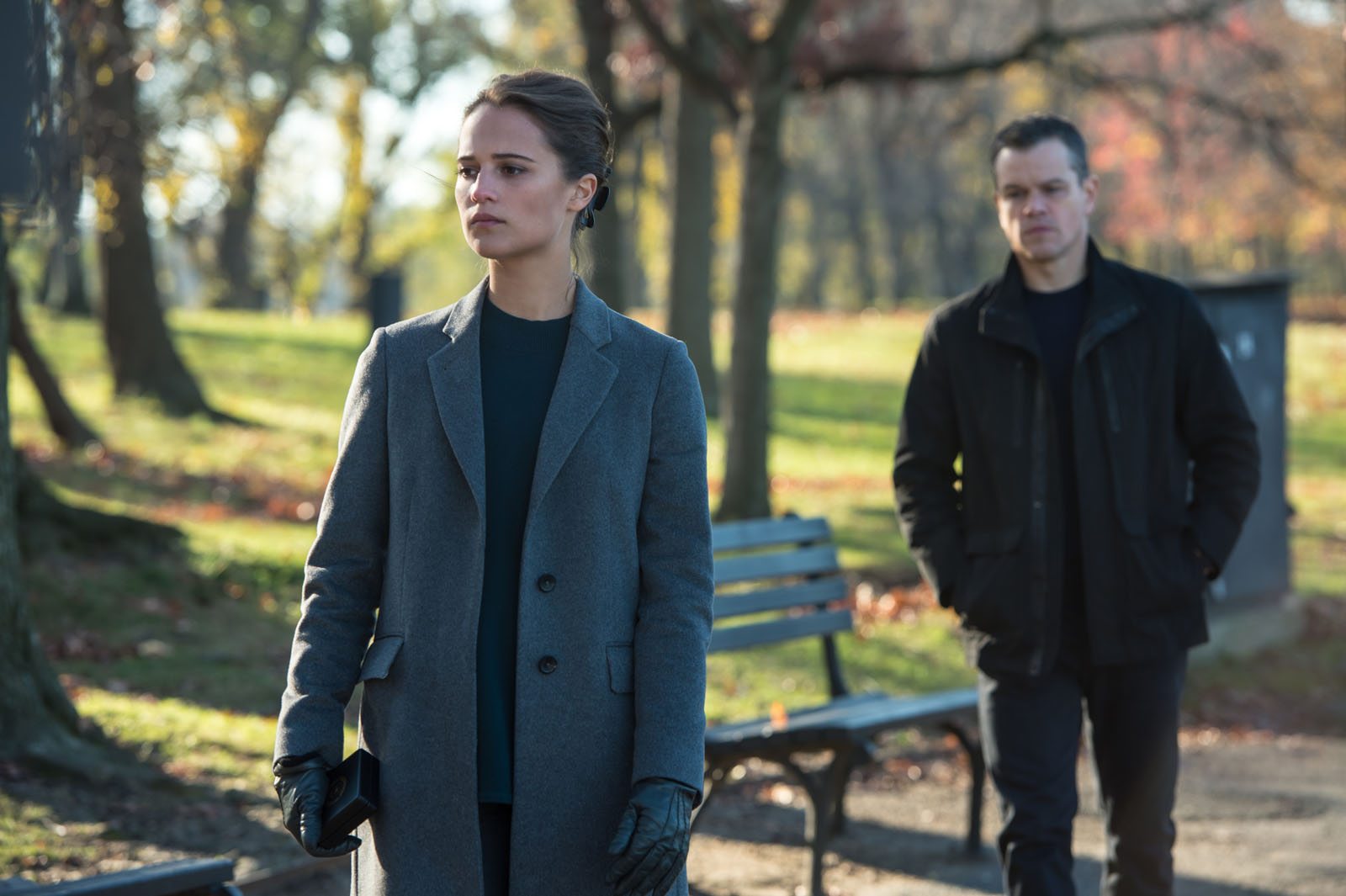 There’s a mystery about his past, yet again, and only Bourne can punch and dropkick his way to the truth. This plays out in a generic retread of past Bourne movies, once again directed by Greengrass, proving that new blood is badly needed to rejuvenate this franchise. Say what you want about Tony Gilroy’s Bourne Legacy, but at least that film was a heroic failure.

Yes, fans of the Bourne franchise will be happy to see their favorite tropes in this new film: frequent car chases, shaky fistfights in dark corridors, shady government officials, an “anti-Bourne” who’s after the hero, and a confident yet sensitive female who illogically forms a deep connection with Bourne, despite having any good reason to do so.

The only problem with all this is that none of it is handled as elegantly as you remember. There’s a noticeable lack of thought put into these formulaic set pieces. There should be tension in a Bourne car chase, but the five or six that take place in Jason Bourne go on for so long, you forget to care, especially when one chase in particular shows a SWAT truck flying through traffic like it’s papier-mâché.

Jason Bourne gets better as it goes along, finding its groove the more Bourne himself is shown in silence, outsmarting the CIA. But it’s still only a serviceable action movie, bogged down by the forced  and laughable topicality of Snowden, Silicon Valley, and hacker culture, along with wooden performances that consistently sound like the actors are reading from their scripts for the first time. In a way, that at least makes the dialogue somewhat consistent with what’s happening onscreen.

14 thoughts on “Review: ‘Jason Bourne’ Is a Return to Formula, And Not in a Good Way”