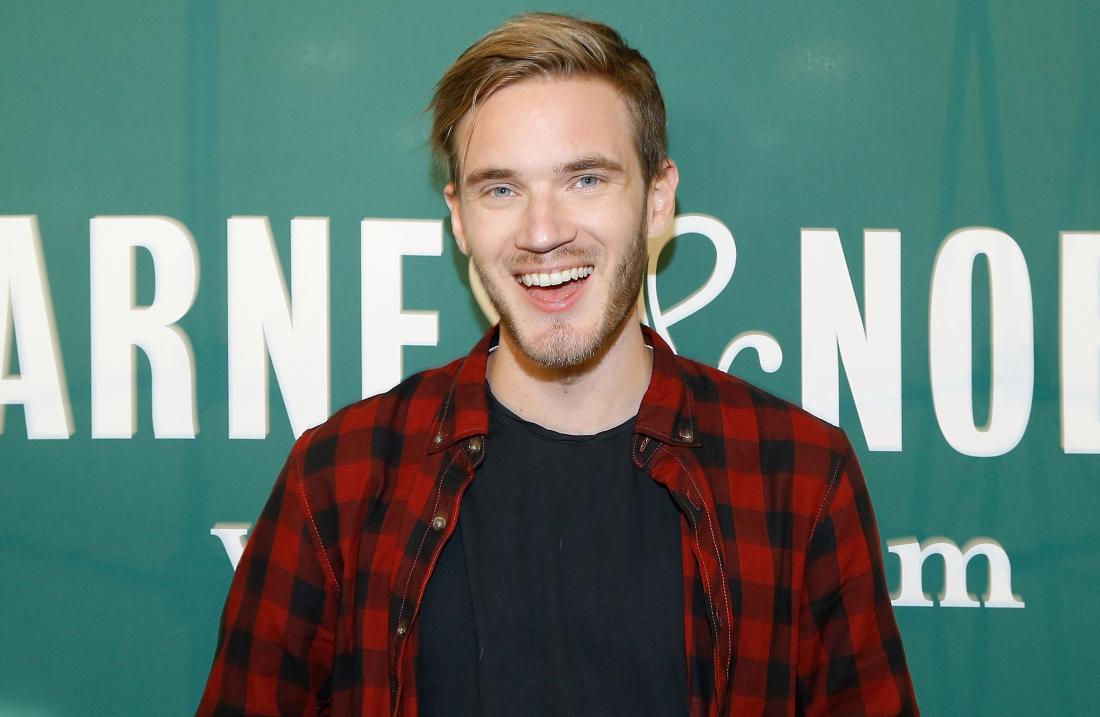 Rich McCormick, via The Verge:

Warner Bros.’ deal with the influencers involved stated that they had to make at least one tweet or Facebook post about the game, as well as produce videos with a string of caveats to avoid showing it in a negative light. Those videos could not express negative opinions about the game or Warner Bros. itself, could not show any glitches or bugs, and must include “a strong verbal call-to-action to click the link in the description box for the viewer to go to the [game’s] website to learn more about the [game], to learn how they can register, and to learn how to play the game,” according to Ars Technica.

I don’t want to focus on the YouTubers being at fault here, even though they are. Just reread that second paragraph because the key point here is that this is happening all the time, and for the most part, people are getting away with it.

Getting paid for positive/negative reviews is an insult that gets thrown around a lot, especially at critics who disagree with the majority of fans over something. Just take the Batman v Superman: Dawn of Justice backlash directed at just about anyone who hated the film, like me. But you can’t argue that the practice is some conspiracy. The studios are doing this every day.

Not to be confused with the more common practice of luring influencers to exclusive “events” in order to extract a positive sentiment from the person or persons. It’s hard to criticize a game, TV show, or movie when the makers of said property have put you in an environment where it’s incredibly easy to get swept up in the day. I know this from firsthand experience, and it’s a bitter thing to overcome.

You’ll never read a paid review or “sponsored article” on this website. I get the requests on an almost daily basis, and it’s not happening. Not because I’m above it all or that I’m scared I’ll get caught (even though that’s a fair consideration). But because you’re reading my opinions, presented by me and no one else. That’s what you’re here for, and it would be useless, even moronic, for me to give you anything else.

6 thoughts on “Popular YouTubers, like PewDiePie, Got Paid for Positive Game Reviews”