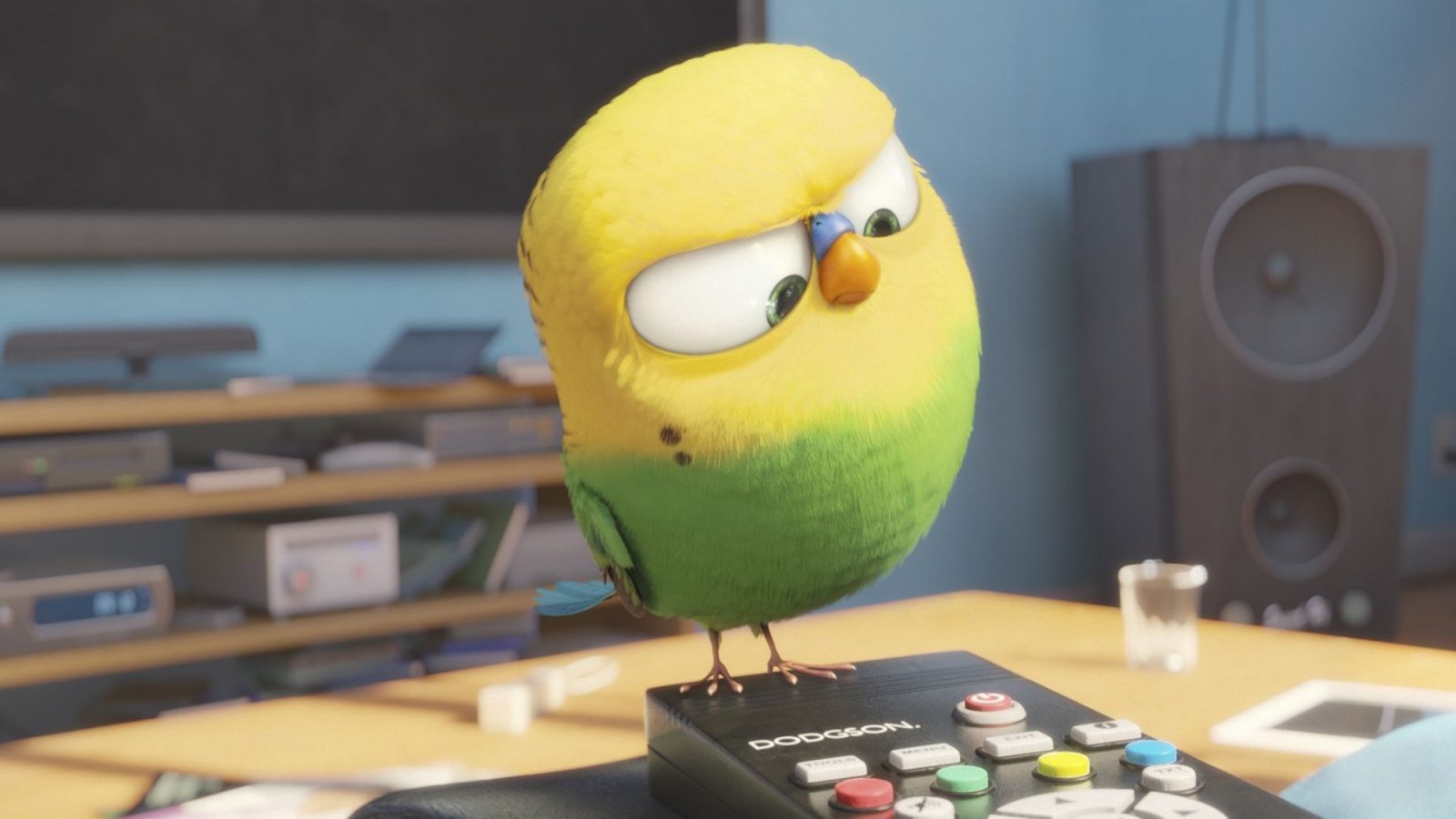 Everyone has pets, and now pretty much everyone also has Pokémon. In this week’s episode of Now Conspiring, we review The Secret Life of Pets and have a lengthy discussion about the Nintendo smartphone game that has resulted in some real life Team Rocket incidents.

QUESTION OF THE WEEK: What (or who) is the coolest Pokémon you’ve captured so far, and how did you catch him/her/it?

00:30:30 – Thoughts on early Ghostbusters reviews and how positive they’ve been.

01:24:20 – Feedback: We address your comments and questions from this past week.

6 thoughts on “The Secret Life of Pokémon GO”