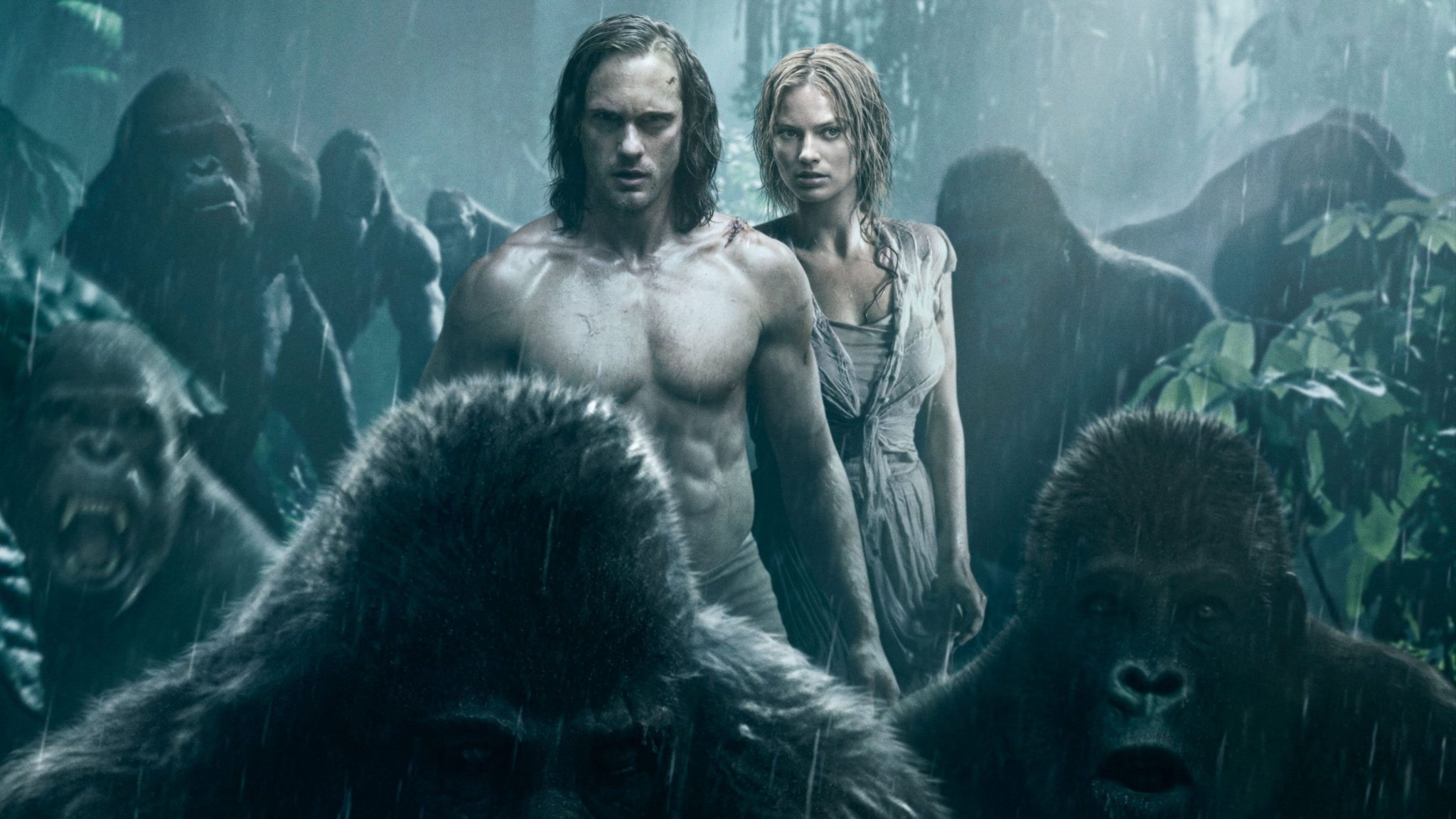 Not long after the halfway mark of The Legend of Tarzan, I did something I almost never do. Something I haven’t done in several years.

The strange thing is that I’ve sat through worse films. Last year’s Pan, for example, was a movie I opted to sit through until the bitter end, and this year’s Divergent Series: Allegiant (while tempting to bail on) had me following along until the moment the credits started rolling.

I’ve sat through The Mummy: Tomb of the Dragon Emperor, both Hitman movies, even Drillbit Taylor, and many more movies that deserve to be listed here. But Legend of Tarzan couldn’t get me to stay in my seat. It lost me around the time a grim and depressing Tarzan played by Alexander Skarsgard forced whoever it was Samuel L. Jackson was supposed to be against a wall with broody threats, despite the fact that this man had saved Tarzan’s life half a scene prior and was the only spark of life to exist in this story. 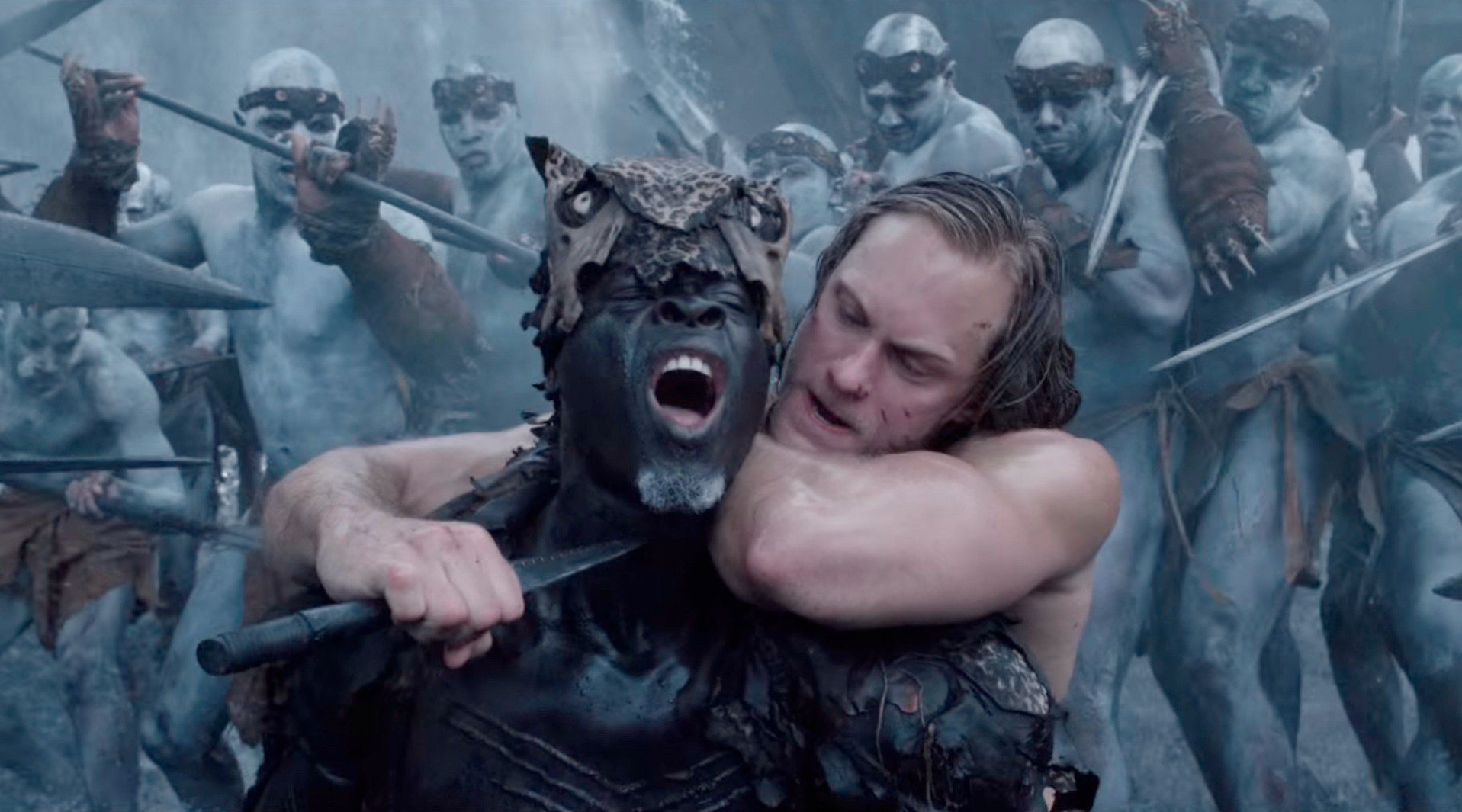 To be fair, the movie lost me a lot earlier than that when it forced me to read through one of the most boring opening paragraphs set over black screen I’ve ever read, citing various political matters regarding a section of the Congo focusing on characters I know nothing or care nothing about — not because Belgian conflicts in the Congo aren’t interesting, but only because they’re not interesting when I’m in the theater to watch a Tarzan movie.

It’s strange because The Legend of Tarzan does very little to hold its viewers’ hands when it comes to the lore behind the story that this movie is essentially following up. It’s like watching the sequel to a movie that doesn’t really exist, perhaps because they decided enough people have either watched the old serials, read the old books, or even grew up on the Disney movie, even though that is a vastly different take on Edgar Rice Burrough’s original tale.

The movie gets started in a world where the classic Tarzan story already happened a long time ago, and he’s now a rich bloke in England married to Jane. One of the film’s first major red flags to me was how misappropriated the characters were to the plot they were acting. It was as if none of what was said or done mattered to them at all. Even Margot Robbie, who normally infuses quite a bit of energy into any movie she’s in, struggles to seem comfortable in this role and beside a brooding man who says little both verbally and nonverbally. 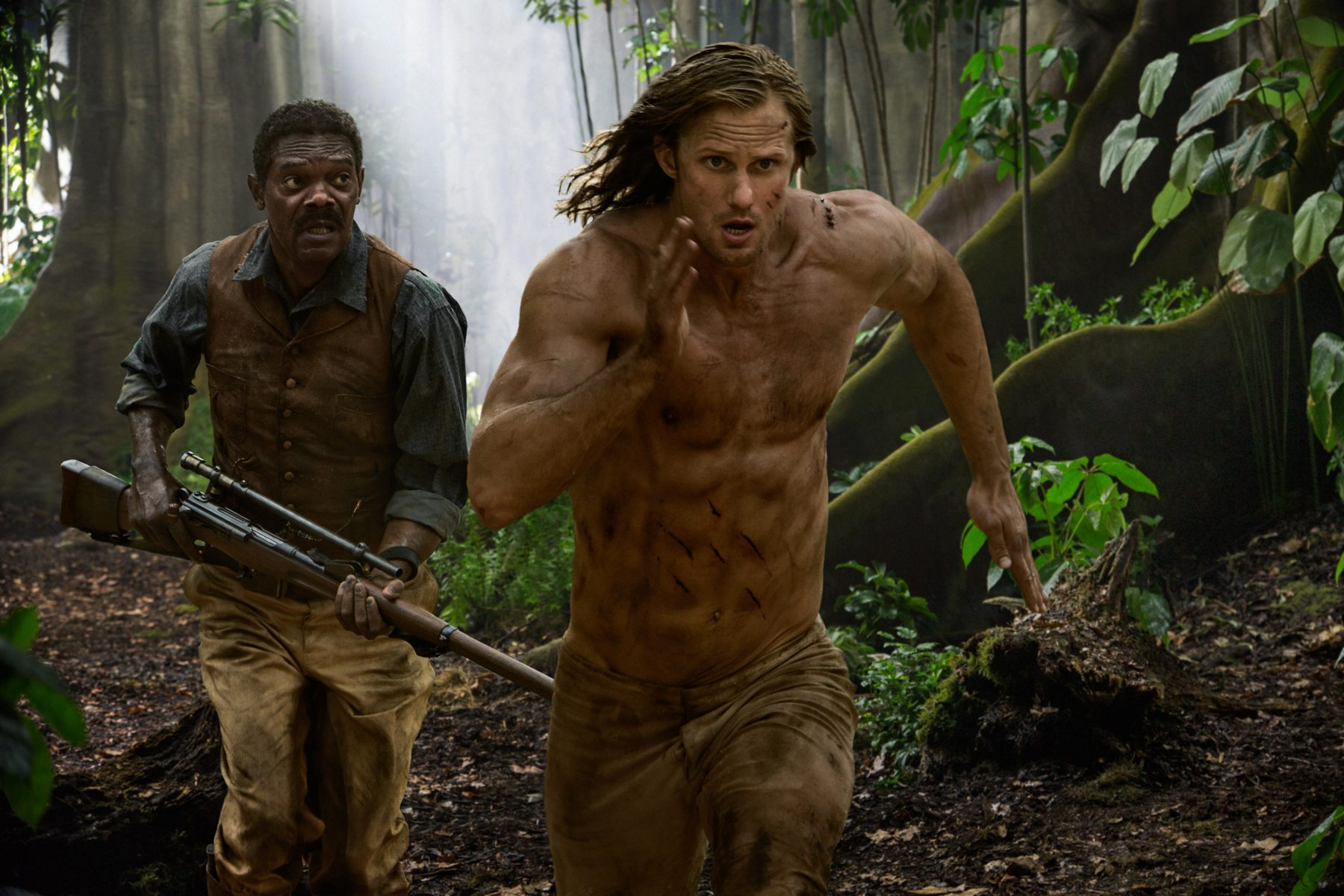 There’s a glimmer of intrigue in the flashback scenes, which they use to eventually reveal more of Tarzan’s origin. But even these promising and gritty realizations of a boy growing up in a savage jungle are undercut by hideous CGI gorillas that look more dated than Rise of the Planet of the Apes, despite that movie being 5 years old.

Christoph Waltz plays the film’s bad guy, because for whatever reason, Hollywood can’t seem to get over that role they’ve pre-ordained for him because of one incredible performance from seven years ago. In the short time I stuck with the film, Waltz seemed incredibly restrained and unfocused on what was happening around him, very similar to last year’s Spectre.

The movie is bleak, colorless, and a victim to dreary pacing that even Batman v Superman would scoff at. It seems Warner Bros. is trying to capture a very specific aesthetic of dashing cinema that makes seeing these films on the big screen quite worth it. When they get it right, like with Mad Max: Fury Road, they accomplish this in spades.

But it seems these specific restrictions placed on decently talented filmmakers like David Yates manage to cripple most of the spectacle WB is trying to entice us with. The result is a movie like The Legend of Tarzan, which is just so boring and flavorless, I don’t hate it. I’m completely indifferent to it, which is a lot worse. 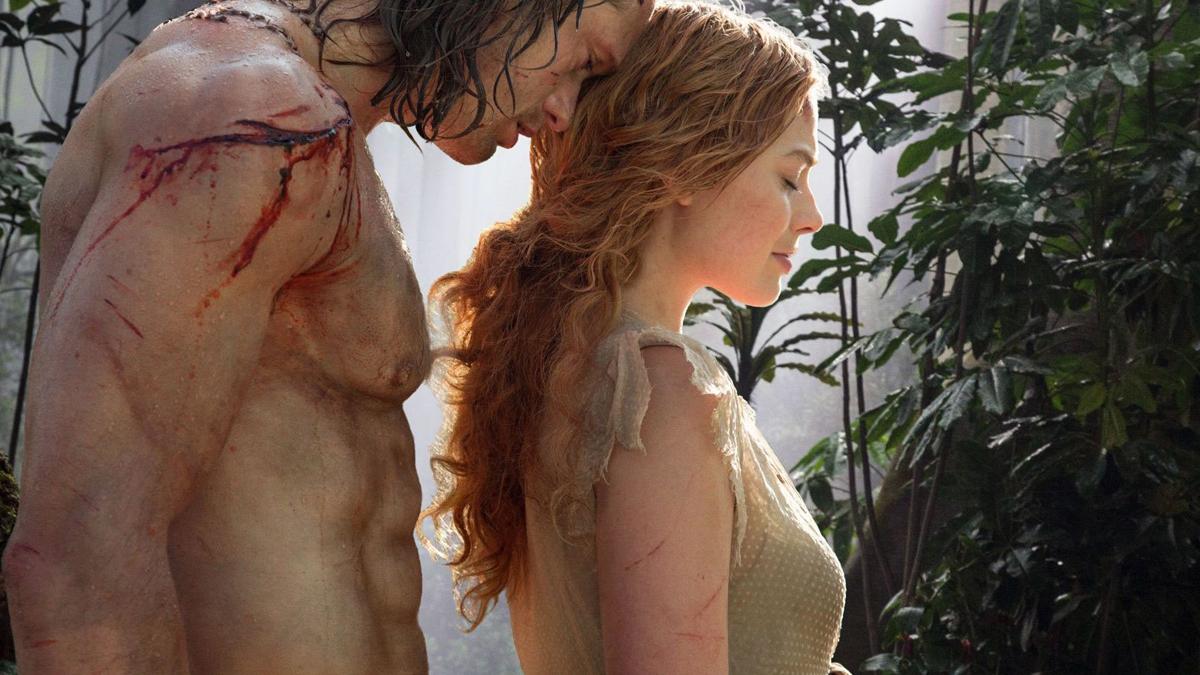 I can have a lot of fun watching a bad movie. There’s a reason I bought Batman v Superman: Ultimate Edition, against all odds. I find failure just as fascinating to dissect and analyze. But is it interesting to delve through the recipe of a Pop Tart? Maybe for some, and you know who you are, but even a meal that tastes bad can be worth the adventure realizing that fact. The Legend of Tarzan is anything but a worthwhile adventure.