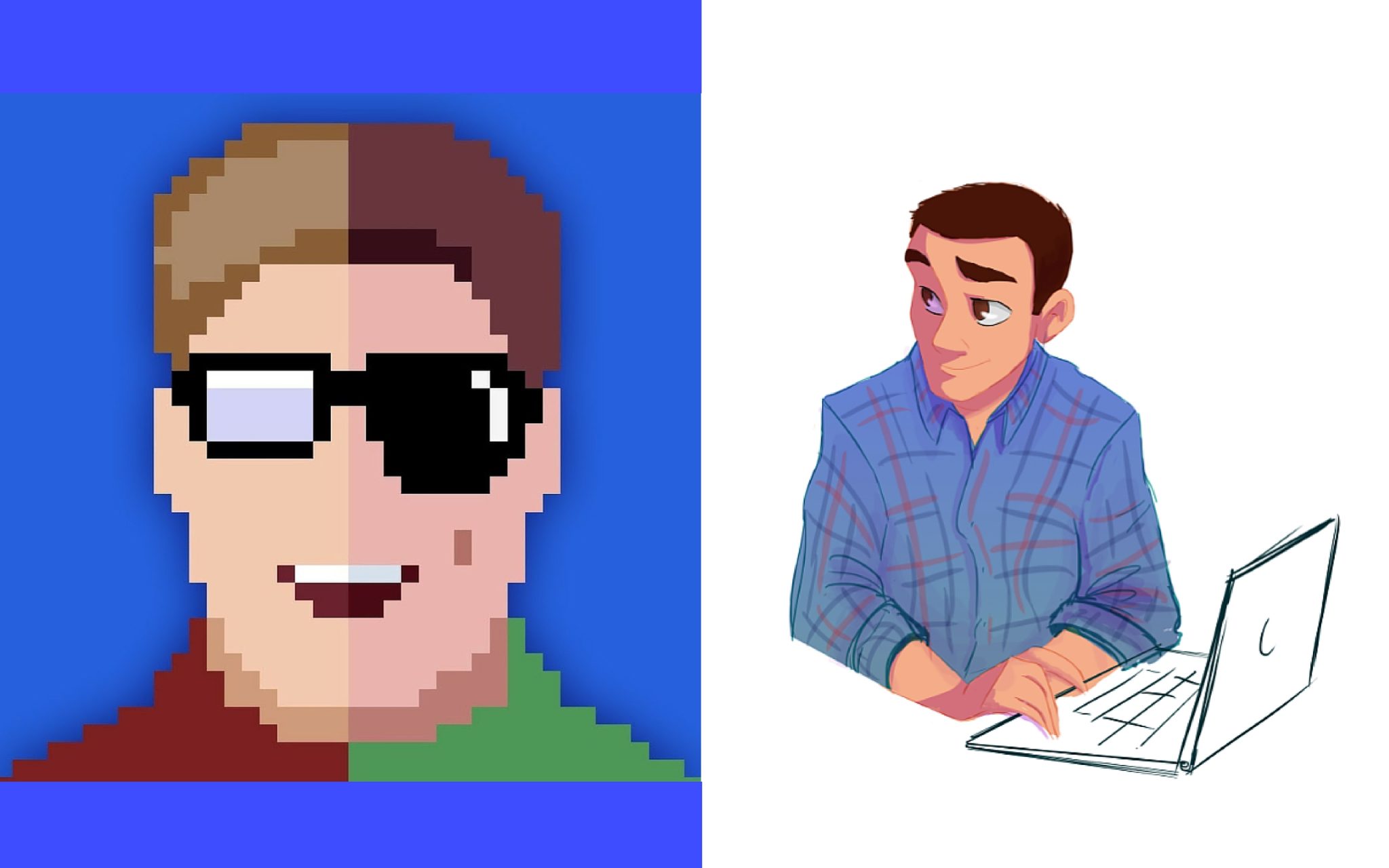 How does Finding Dory fit into the Pixar Theory? This week on the podcast, I’m joined by Jonathan and Ben Carlin (of the YouTube channel, Supercarlinbros) to answer just that question. But we’re not in total agreement, so it’s a battle of the theorists.

QUESTION OF THE WEEK: If you could suggest the next Pixar movie, reaching from your own emotional life stories, what would you pitch to them?

01:03:28 – Feedback: We address your comments and questions from this past week.