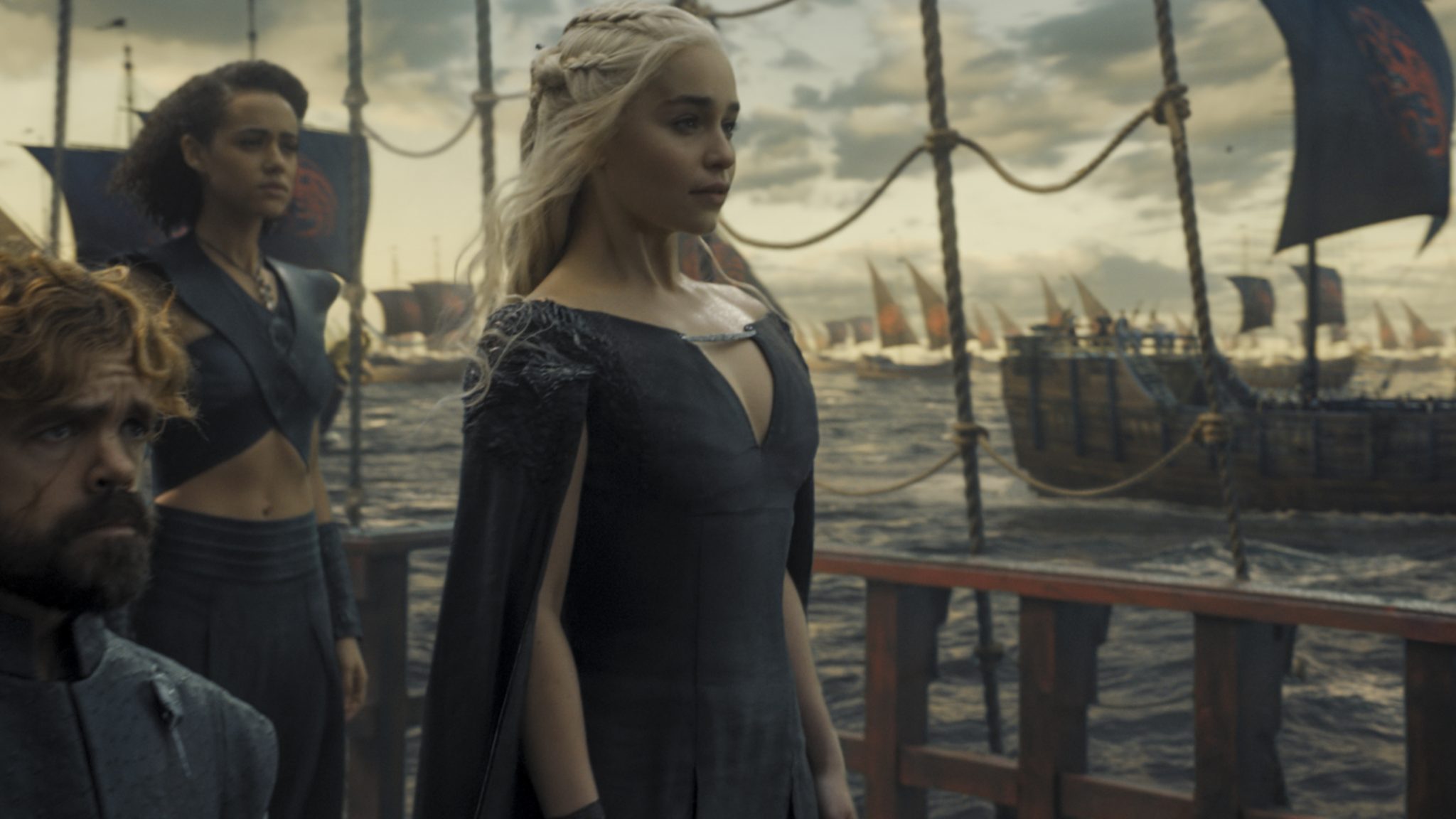 In last night’s season finale of HBO’s Game of Thrones, the stage was finally set for an all-out war for next year; one that is unprecedented for televised drama, let alone fantasy.

Everyone’s favorite Targaryen, Dany, is a character who has had one of the simplest motivations presented amidst the large cast since Season 1. She aims to reclaim the Iron Throne, and in the process, upend the corruption that preceded her birth and resulted in the widespread war that killed her entire family.

Fast forward six seasons, and the seven kingdoms have become a smaller number, and the great houses that clashed during the first three seasons have dwindled into something completely different. In this new order of Westeros, where the children have essentially taken over and powerful women have replaced the aggressive patriarchy (see Lady Olenna, Queen Cersei, Ellaria Sand, Yara Greyjoy to an extent, and Sansa Stark), who will stand behind the Mother of Dragons, and who will attempt to challenge her as the Night’s King continues his long march to the Wall?

On Movie Pilot, I composed a full breakdown of where each House and Kingdom stands and how likely it is they will ally with Fire and Blood. Click here to read the article.

3 thoughts on “Game of Thrones: Who in Westeros Will Fight Alongside Daenerys Targaryen?”