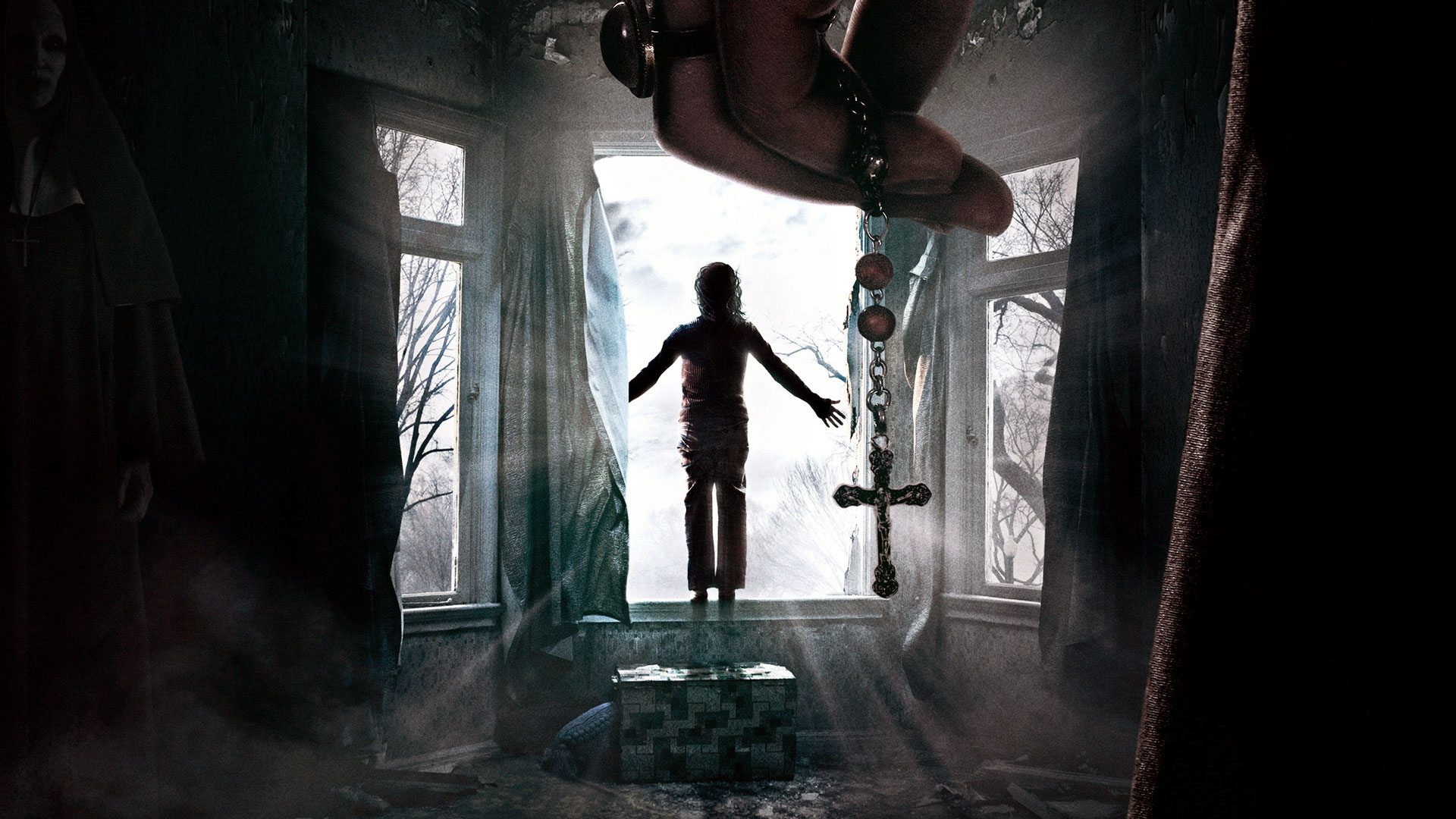 As far as horror movies go, in the sense that they’re supposed to just scare you, James Wan’s The Conjuring is one of the better examples of how excellent the genre can be in the current era of hybrid special effects. And that goes the same for The Conjuring 2, also directed by Wan, which does more to establish a sort of franchise/continuity than almost any other horror series of the last decade, and that even includes the long-running Paranormal Activity movies.

Like its predecessor, The Conjuring 2 perpetuates an alternate timeline of reality where Ed and Lorraine Warren are paranormal investigators who care about people, not the hoax-crazed profiteers most people found the truth of not long after the Amityville incident.

In these movies, they’re heroes who swoop in to solve demonic problems, and thankfully, Conjuring 2 is so well put together as a horror flick, you’ll have an easy time forgetting that you’re watching pure fiction. So, in other words, Conjuring 2 is great horror fiction, even if it does go out of its way at times to be self-aware about Warrens’ reputation.

The movie actually picks up in the middle of the Amityville incident, setting up Ed and Lorraine’s struggle with a demon that supposedly haunted her years later, only to come to a head during the Enfield Haunting from 1977-1979, which is the film’s main story. 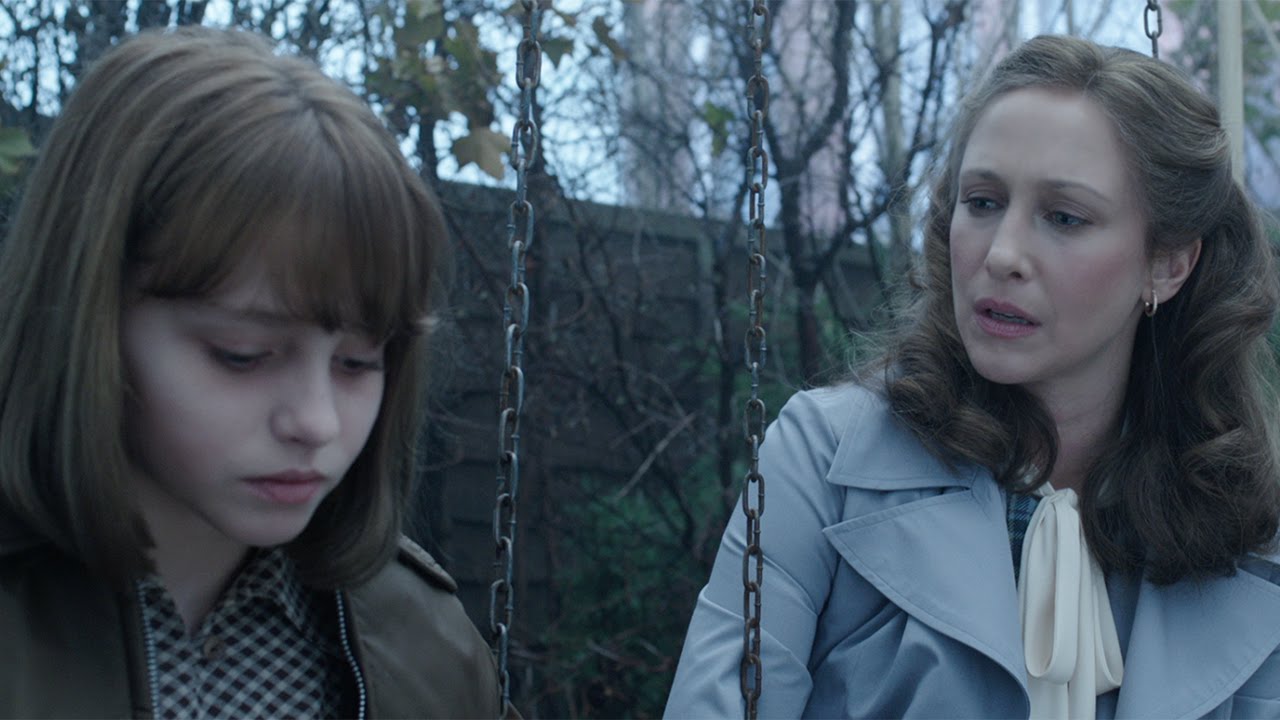 Surprisingly, The Conjuring 2 spends a lot of time fixating on whether or not the Warrens were con artists, regularly pitting them both against skeptics who sound quite similar to the real-life critics from over the years. And much of the film’s third act hinges on whether or not something paranormal is actually going on with the Hodgson family, especially 11-year-old Janet who finds herself being used as a pawn by the alleged spirit in her home.

While this could have been a distracting, even eye-rolling aspect of the movie, Wan pulls it off pretty well by focusing on what he does best as a horror director: excellent (and restrained) jump scares, striking set pieces, and an attention to detail in every location. It’s chilling to see the real photos compared to the ones in this film, which seem too creepy to believe at times.

It’s even weirder how easy it is to root for the Warrens themselves, played again by Patrick Wilson and Vera Farmiga, who add some unexpected heart to a movie that could have easily been very cold and emotionally one-note. This gets into more of how their relationship creates a unique thread between movies, more so than many other sequels and franchises, even outside the horror genre.

Some of this world-building won’t work well for all audiences, though, despite how easy it is to jump into Conjuring 2 without seeing the first film. The problem is that the movie almost crams too much material in its long running time to remain effective for long. Every scene is at least decently scary, but by the end, you’ll feel like some of the best scenes were scattered about instead of built up into one effective thrill ride. 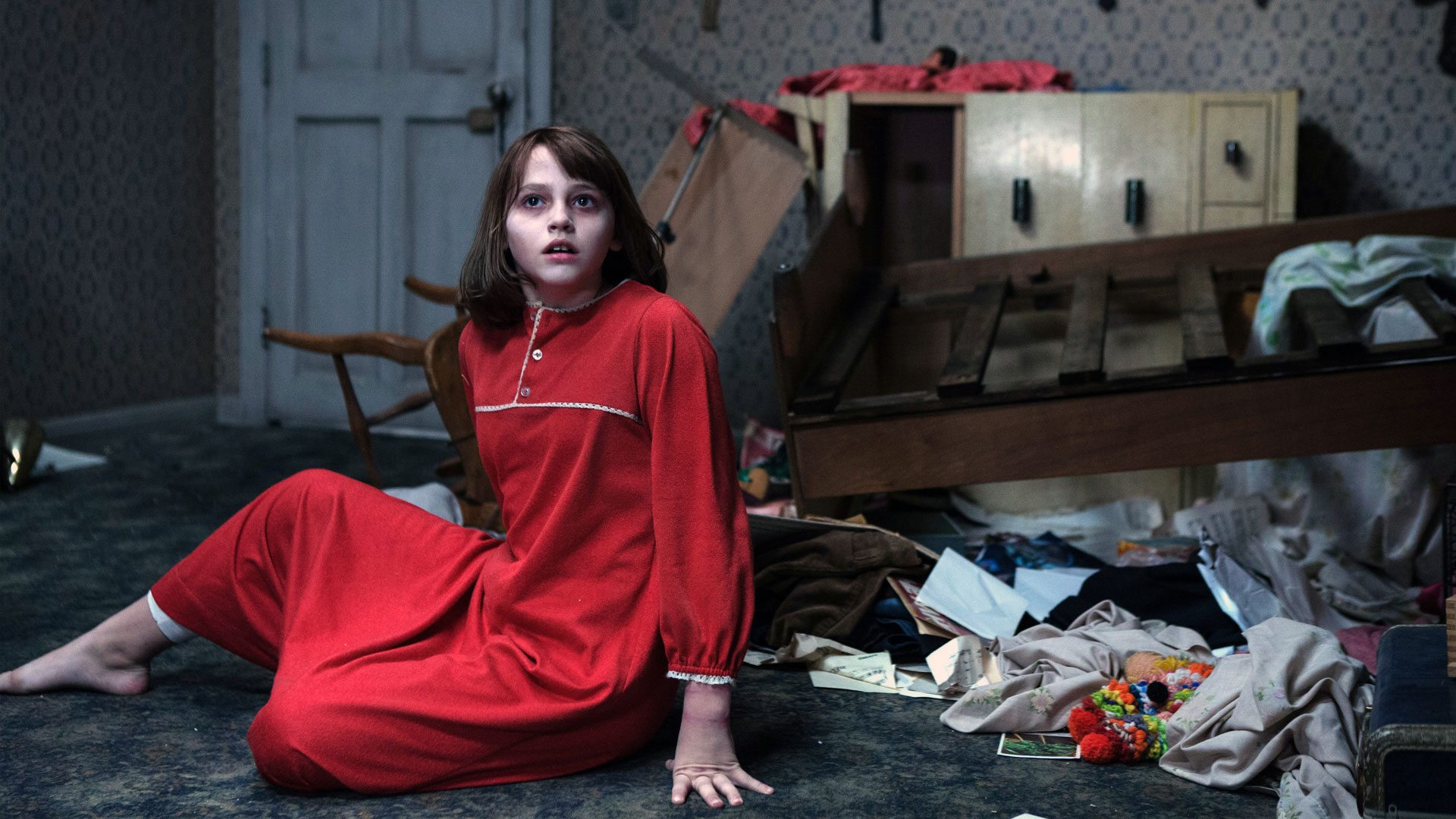 But this pacing is only a minor complaint considering how well-crafted and executed The Conjuring 2 is as a haunted house story, enough to captivate even the harshest critics of who’ll find it weird that after 40 years, people are still anxious to believe in the Warrens.

4 thoughts on “Review: ‘The Conjuring 2’ Proves Fiction is Stranger than Truth”