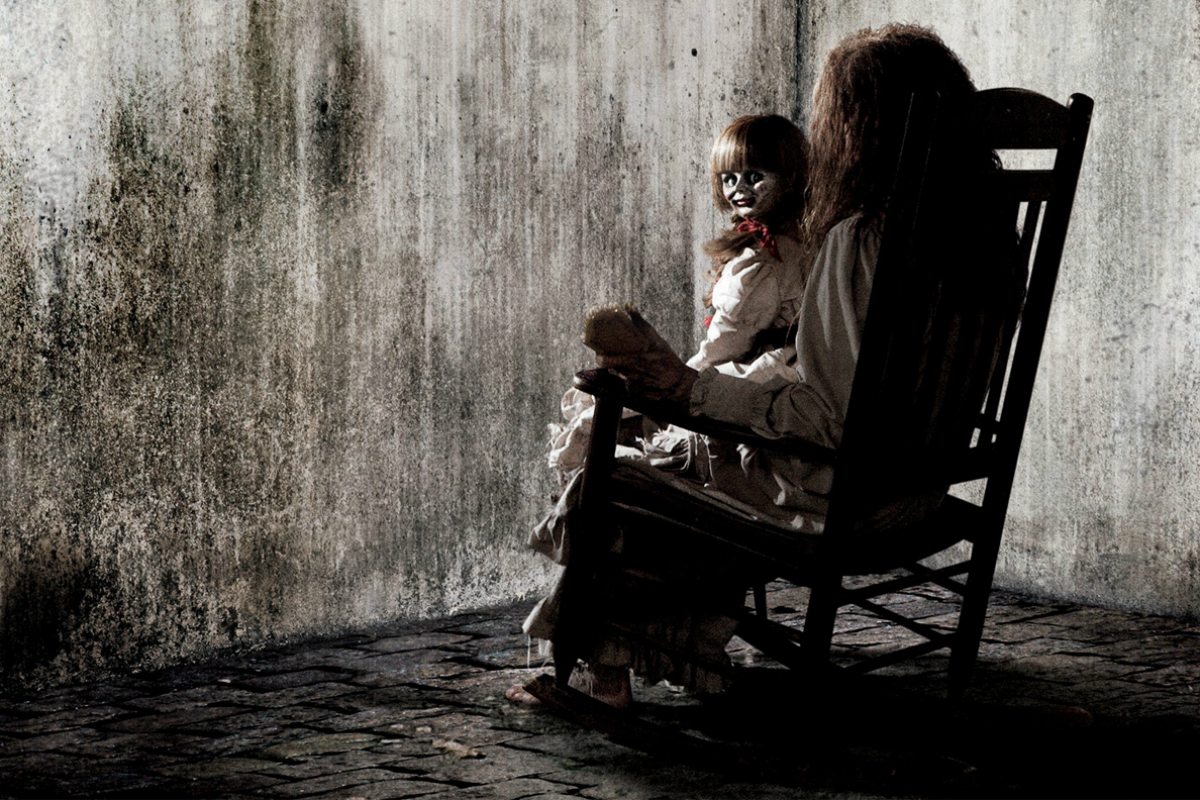 This was the main hook for James Wan’s The Conjuring, which served as his spiritual followup to Insidious and perhaps even Saw for sheer inventiveness with the genre. The care he put into crafting a horror film where the horror comes first is probably what set The Conjuring apart for its hit box office run in 2013.

Even the incredibly loose “based on a true story” gimmick is underplayed here, as the movie centers around a couple of the case files of Ed and Lorraine Warren, who were actual paranormal investigators for decades known best for the story that became another well-known film, The Amityville Horror (along with its 2005 remake).

Set in the 70s, The Conjuring goes back in forth between point of view characters. First with the Warren couple (Vera Farmiga and Patrick Wilson) during some introductory exposition concerning the “Annabelle doll” case file, which was intriguing enough to green-light a standalone to release just a year later. The film then pivots to a standard haunted house narrative centered around a family with Ron Livingston and Lilli Taylor as the parents. 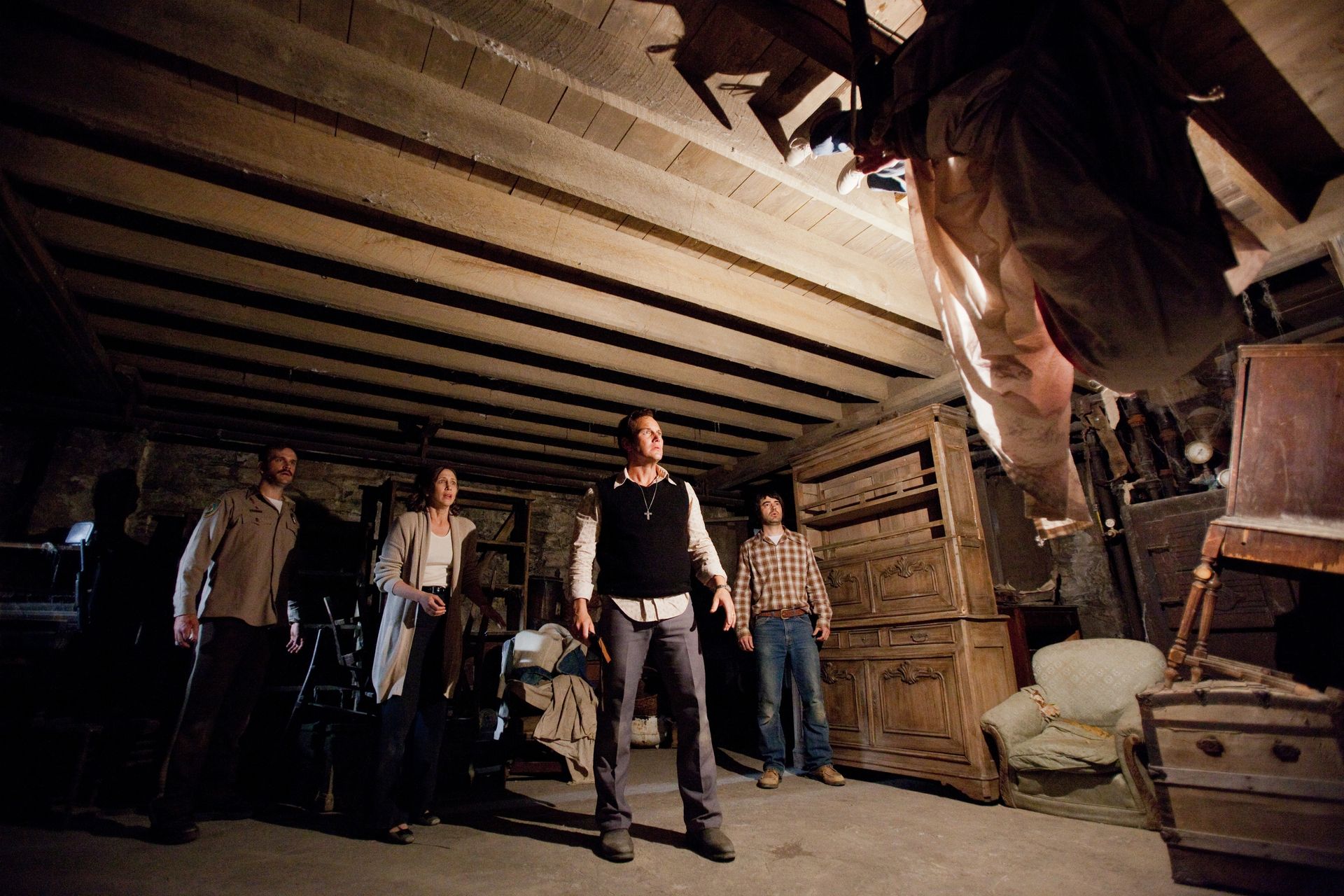 Its the typical horror film fare with sudden noises, creepy atmosphere, and near-misses between ghost and human. But Wan prevents some of this familiarity to feel like fatigue, offering some much needed surprises in the form of his technique, always shifting perspective on the rooms and preventing the specters from getting too much facetime. Instead, we study the reactions of the humans who witness the supernatural for themselves, allowing us to fill in the blanks according to their fine performances.

None of these filming techniques are new when it comes to classic horror, but they’re a breath of fresh, foggy air for modern scare films that have adapted perhaps a little too much to the inviting world of “anything can happen” visual effects that are purely built in a computer. Perhaps it’s easy to accept the throwback nature of Conjuring due to the fact that its set in the 70s and has a slight filter that softens the picture.

While every performance is above grade here, there are some instances of somewhat forced drama used to round out the Warren couple, with lots of added dialogue concerning God’s purpose in their lives and how that will play into their marriage and family. Some of it works to contrast nicely with the chaos that ensues once they decide to aid the central family of The Conjuring, but the nicest thing to say about it is the fact that James Wan does a far better job with atmosphere and pacing than he does with living, breathing characters. 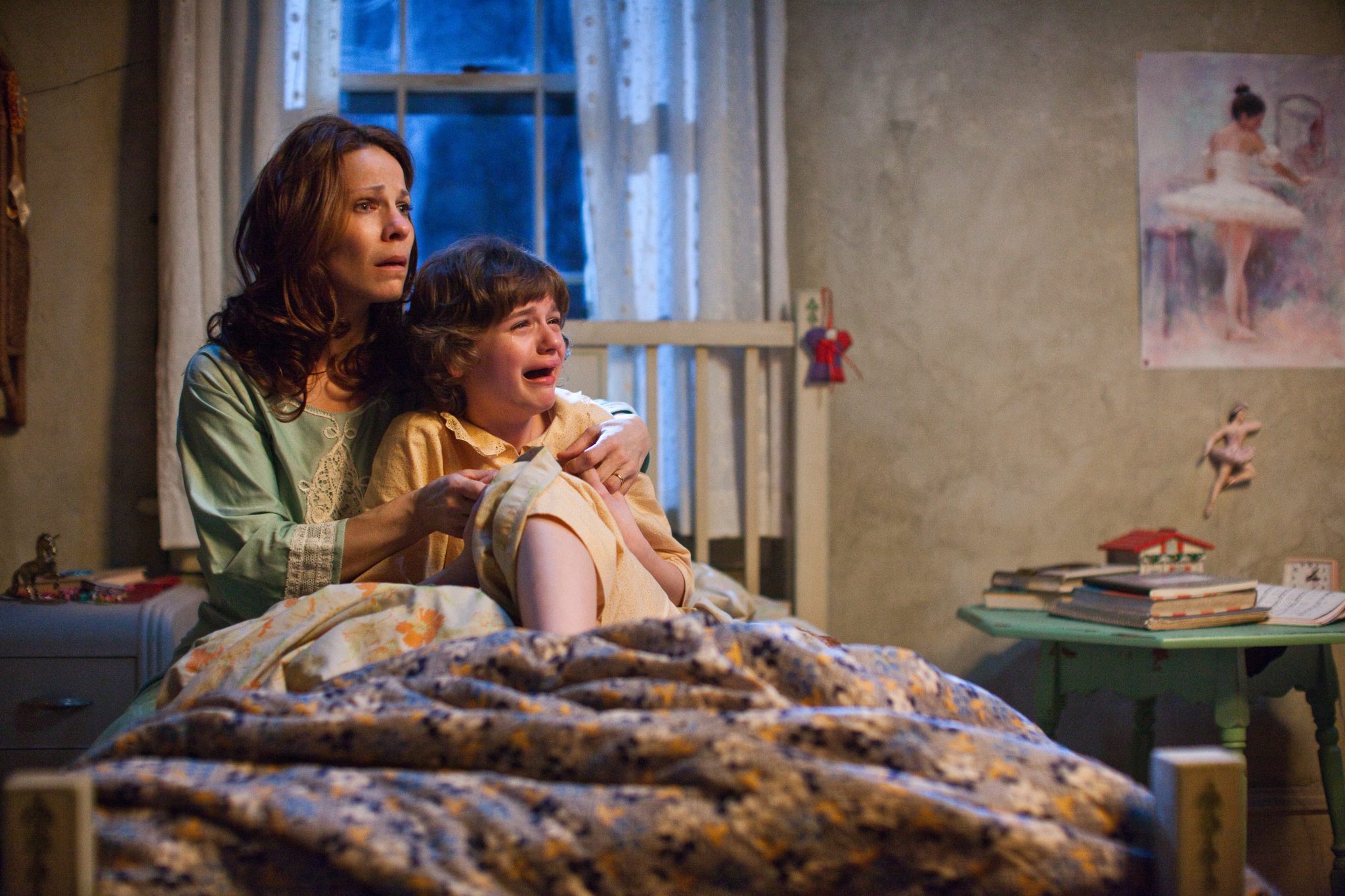 Still, The Conjuring is one of the best horror films in the last few years, and mostly because of its restraint. As a result, the marketing for said movie (while inundated with the annoying Twitter quotes from screenings) was successful because of what it said about the love put into the film’s creation, rather than a forced superlative that would have sounded like white noise for most audiences.

1 thought on “Second Opinion: The Best Trick In ‘The Conjuring’ Was Its Marketing”