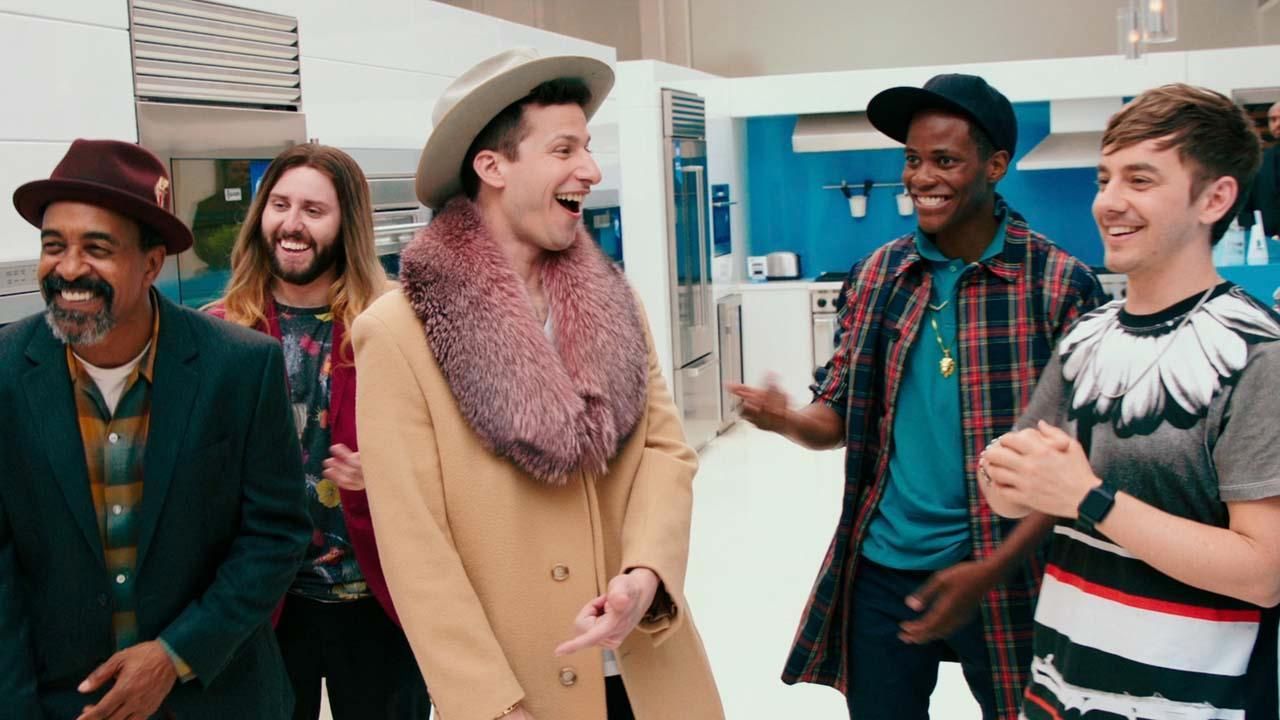 It’s unclear how much the world needed a straightforward lampoon of the pop music industry, that is until you watch Popstar: Never Stop Never Stopping, a mockumentary starring Andy Samberg and his fellow Lonely Island performers that picks apart Justin Bieber: Never Say Never, TMZ, reality television, and many other staples of late-2000s/early-20teens/and the present.

So if you’ve seen a rock documentary, perhaps even the wonderful This is Spinal Tap, then you can easily imagine the set up and format of the film, which was directed and written by Lonely Island’s Akiva Schaffer and Jorma Taccone (Samberg also shares a writing credit).

The mockumentary centers around Conner Friel (or his stage name, Conner4real), a massively successful pop star who deals with the highs and lows of fame as he prepares to release his sophomore album, claiming he’s a perfectionist because it just has to sell way more than his first album after splitting from his own version of Destiny’s Child, the Style Boyz (there’s obviously a not-so-subtle One Direction jab thrown in here and there). 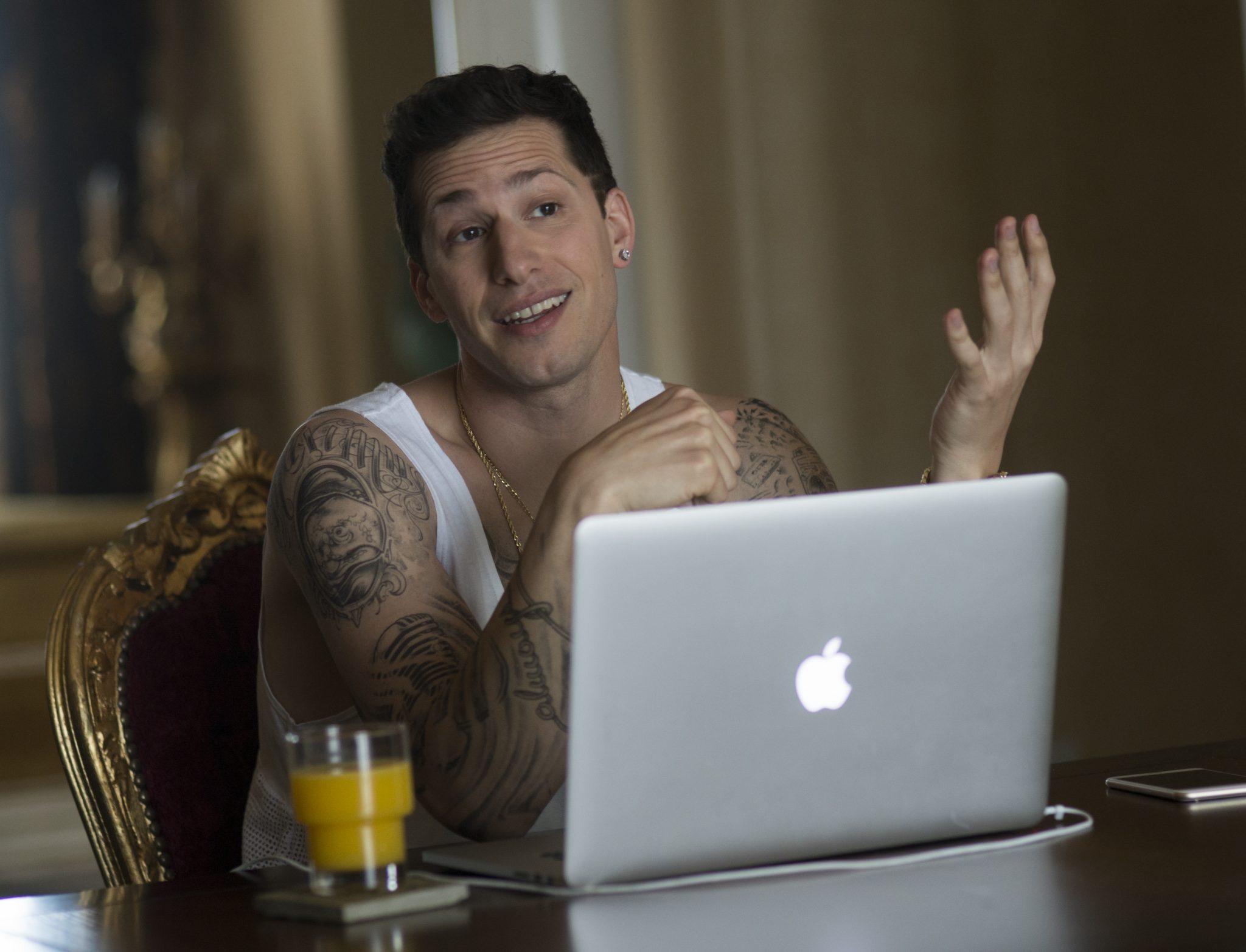 What follows is a series of well-constructed set pieces that consistently top the humor with each scene. Popstar is a viciously funny movie, for Top 40 fans, Justin Bieber fans, Justin Bieber haters, reality TV fans and haters, and pretty much anyone else somewhat clued in on what the jokes are dismantling.

The pacing works well too, always shifting from scripted “fly on the wall” conversations that move the somewhat predictable (but entertaining) plot along, in between hilarious music numbers that range from stage performances to music videos, including one standout that parodies Macklemore’s “Same Love” by having Conner sing a marriage equality rights song where he reminds the viewers that he’s not gay in every other verse. 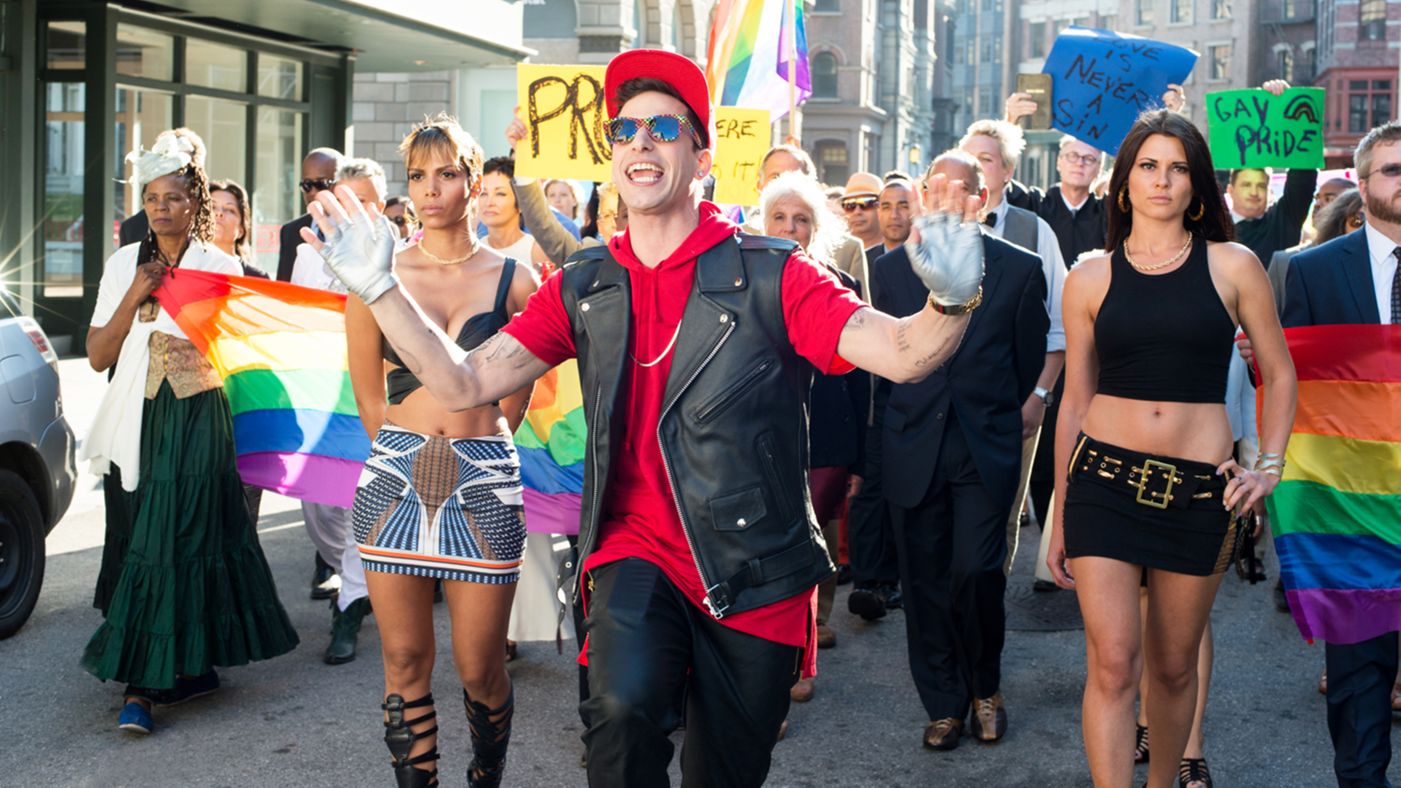 This film has a lot of humorous moments, rivaling this year’s Deadpool even for how many jokes and references you’re likely to miss on the first viewing. But the majority of them land, and even the weaker scenes, mostly in the third act, are kept in balance by the consistently funny commentary aided by real-life music celebrities who offer deadpan reactions to Conner’s latest media disasters.

Though Popstar doesn’t offer anything that will pull in viewers at large who are mostly uninterested in the subject material (or the Lonely Island brand, for that matter), it’s still a competent entry in a genre that has been severely lacking outside of TV sitcoms. And it even has a fair share of ageless jokes that will be sure to crack your smile, even if you’ve never heard of Taylor Swift, Seal, and the peril of Yelp reviews.