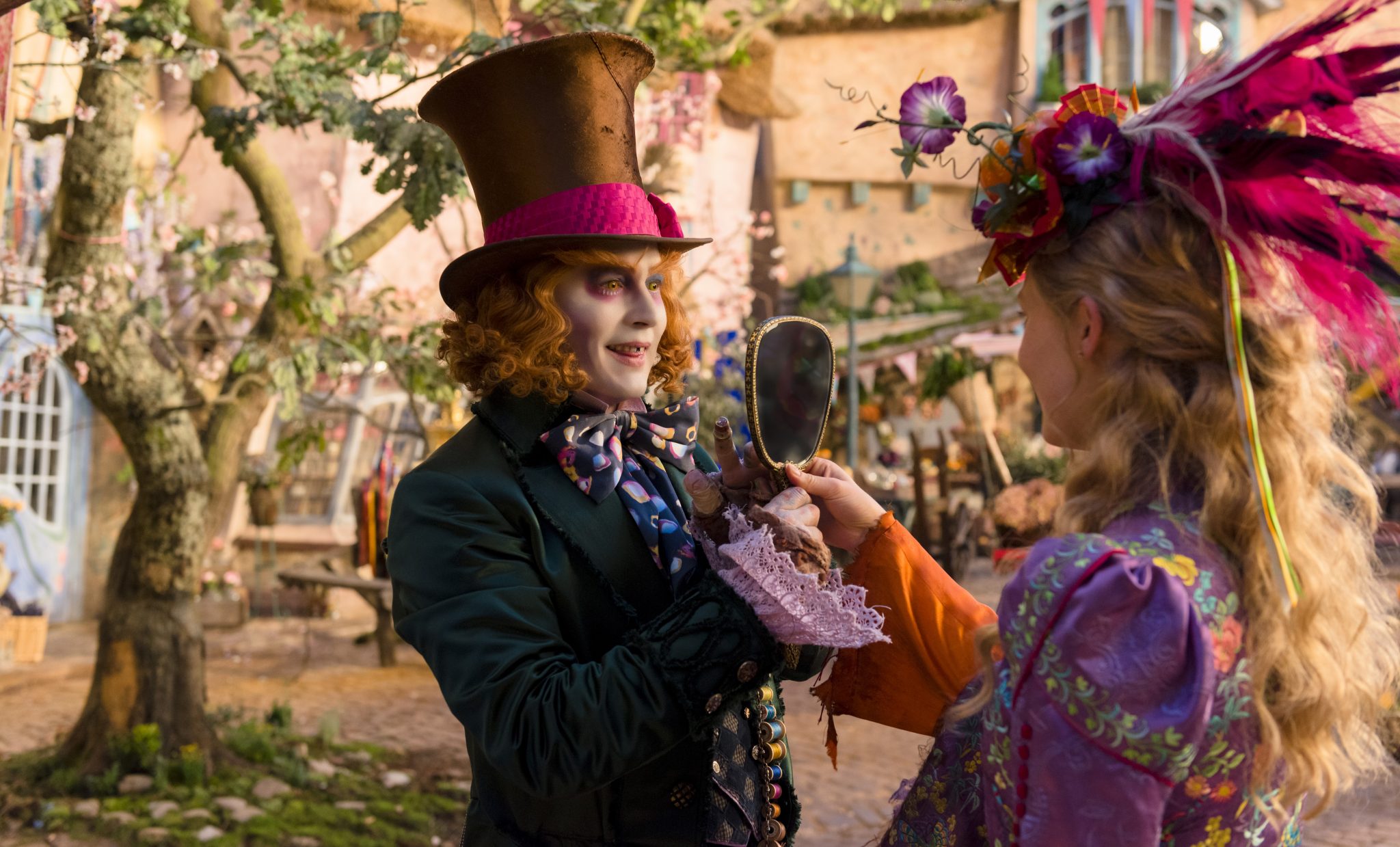 When I saw the first live-action film, Alice in Wonderland, I found the whole thing sort of…OK.

It wasn’t very good or anything, but the 3D at the time was so stunning, and the effects so magical, it was easy to overlook how off-putting it was to see Alice being transposed as a fantasy hero, complete with a boring, unrelated side plot in the real world.

Over half a decade later, her adventures continue, though not much has changed to the film’s detriment. It seems Disney learned from all the wrong takeaways in that first film’s success, namely how important the Mad Hatter deserves to be in his role thanks to the fact that Johnny Depp is playing him.

Below are my lingering thoughts on the film, but my full review and breakdown is available here.

I suspect that the only people who will care for this sequel are strict fans of Burton’s 2010 interpretation. And I suspect even further that those fans will be mixed on Looking Glass for the most part. Unless you have a sadist passion for seeing the Mad Hatter and Alice embarking on elaborate adventures in Wonderland just for the sake of it, then this entire film will ring as hollow as the 3D. 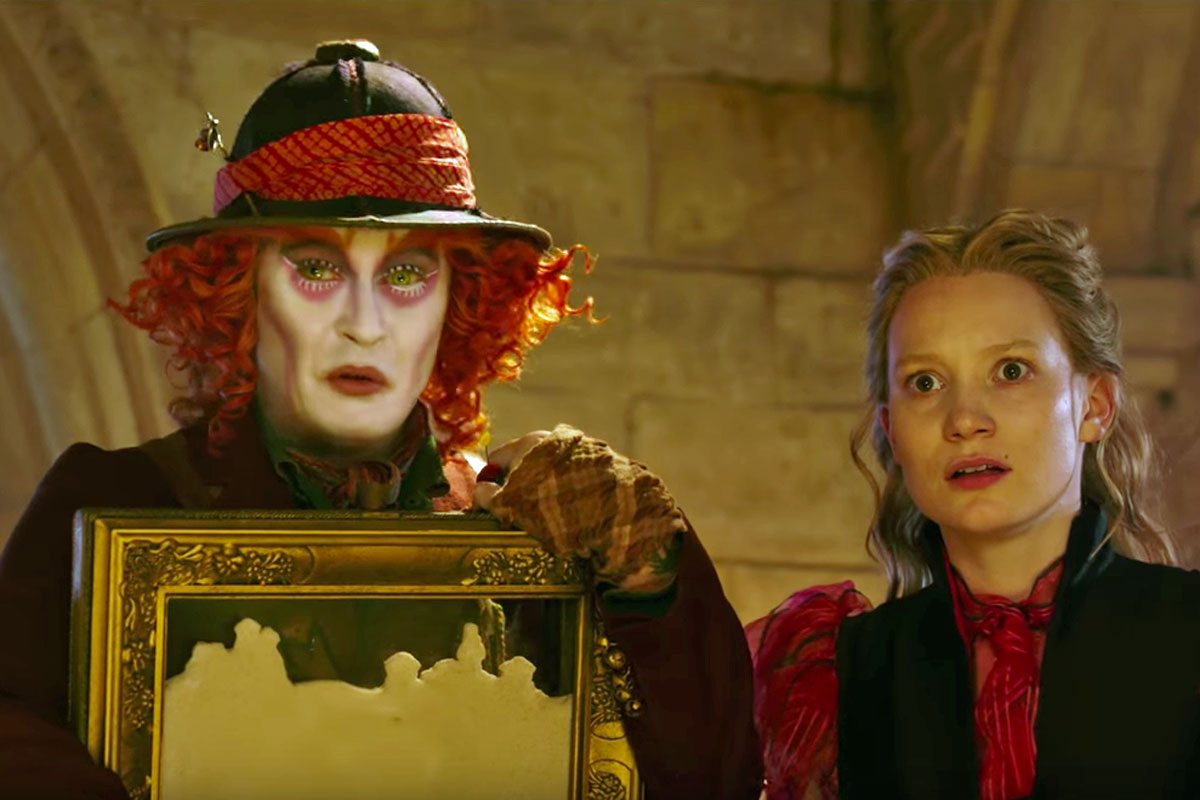 In the review I linked above, I go into detail over why the story and purpose of Looking Glass is atrocious to the point of my stamping it a very low grade (lower than the “C” I would grade Alice in Wonderland). But I glossed over points about the visuals and how the film measures up to the books.

As far as the books go, I’m not very disappointed with how they’ve been adapted, if only because it’s probably impossible for anyone to adapt them faithfully. Carroll wrote them to be veiled absurdist stories that criticized the Victorian Era, so a more modern interpretation suffers a herculean task: how can you use wordplay to capture the spirit of the original while also applying the Carroll effect to current events? If any filmmaker was able to do this successfully, they’d have a masterpiece on their hands. But for obvious reasons, that will probably never happen, at least anytime soon.

When it comes to the CGI, I have little doubt that this will be a splitting point between fans and critics. Some of the actual design and movement of these characters is solid, even compelling at times. My main issue with them is that the existence of the green screen was all too apparent throughout the film, thanks to bizarre hiccups in lighting that contradicted the faces of the characters with their backgrounds. Why some are heralding this as a visual treat on par with this year’s Jungle Book completely baffles me, but for whatever reason, I’ll probably be the minority opinion on that front. 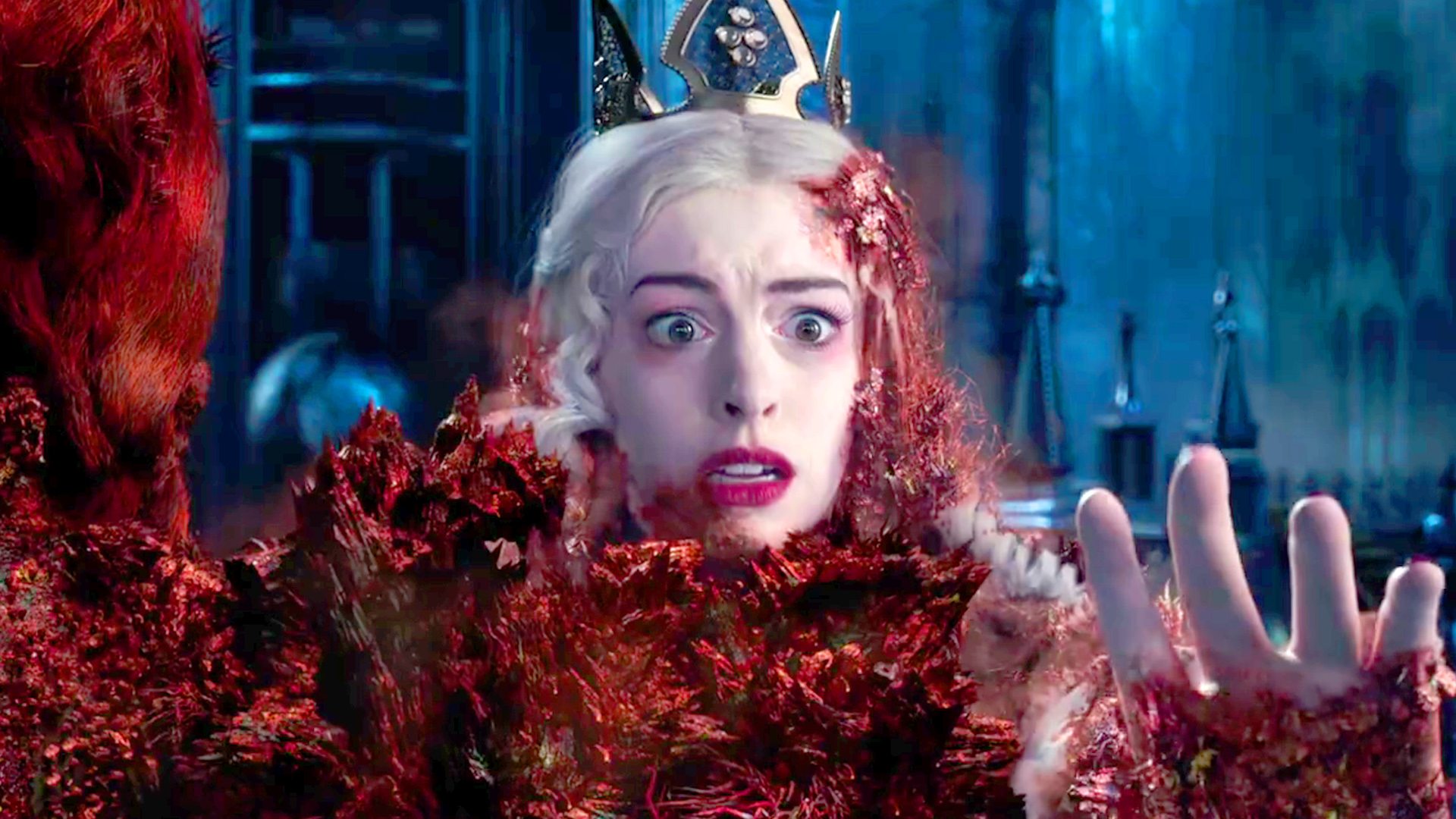 So chances are that you’ll enjoy the visuals and hopefully overlook the massive narrative issues that doomed this film for critics like me. Otherwise, you’re probably better off scouring for other, better adaptions of Looking Glass, including the somewhat decent 1998 movie with Kate Beckinsale.

3 thoughts on “Review: ‘Alice Through the Looking Glass’ Is Weird For All the Wrong Reasons”