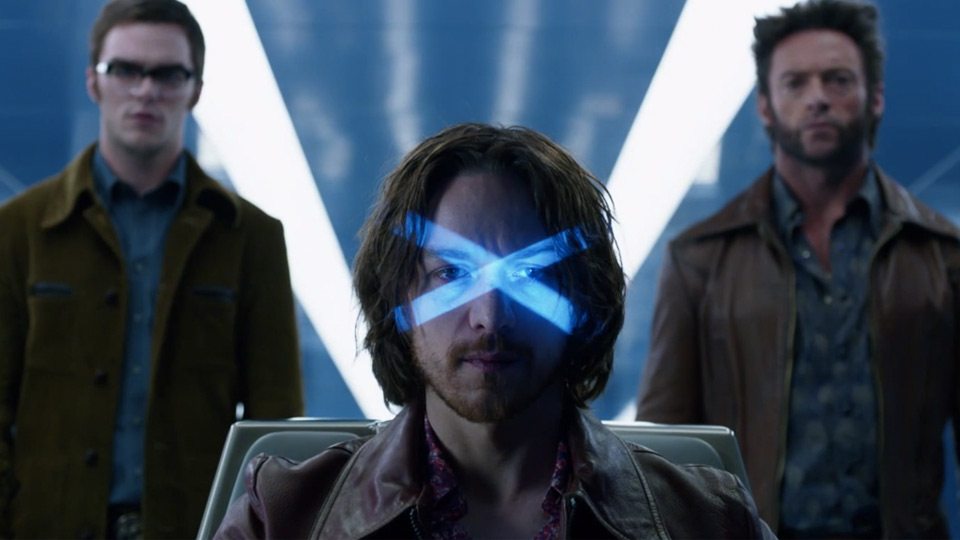 Days of Future Past was quite the success story when it finished its run in 2014, amid competition from Captain America: Winter Soldier and Amazing Spider-Man 2 in what was quite the crowded spring for comic-book movies, only to be upended by Guardians of the Galaxy that August.

Fans were divided on whether or not the film would actually work with time traveling in the mix, yet that very plot device is what enabled some of the film’s best moments, like seeing the previous generation of X-Men stars exist in the same universe as the fresher, more upbeat cast introduced in First Class. Because of this and a certain character named Quicksilver, DOFP was a huge hit with both audiences and critics, gaining almost double the average worldwide box office for X-Men films and getting the highest overall ratings.

And yet it’s probably not the best X-Men film, perhaps tying for second with First Class and submitting to the superior X2, if only because that film had the luxury of being a continuation of a solid pilot movie, as well as a more complete feature.

Like X2, DOFP’s biggest strength is its lack of having to tell another origin story. It’s a seamless continuation of two movies: X-Men: First Class and The Wolverine (or Last Stand, perhaps), making this the first X-Men sequel to feel like a comic-book movie, rather than a movie based on comic-book characters. It worked for Marvel’s slate of films, and it worked well here for X-Men, as well. 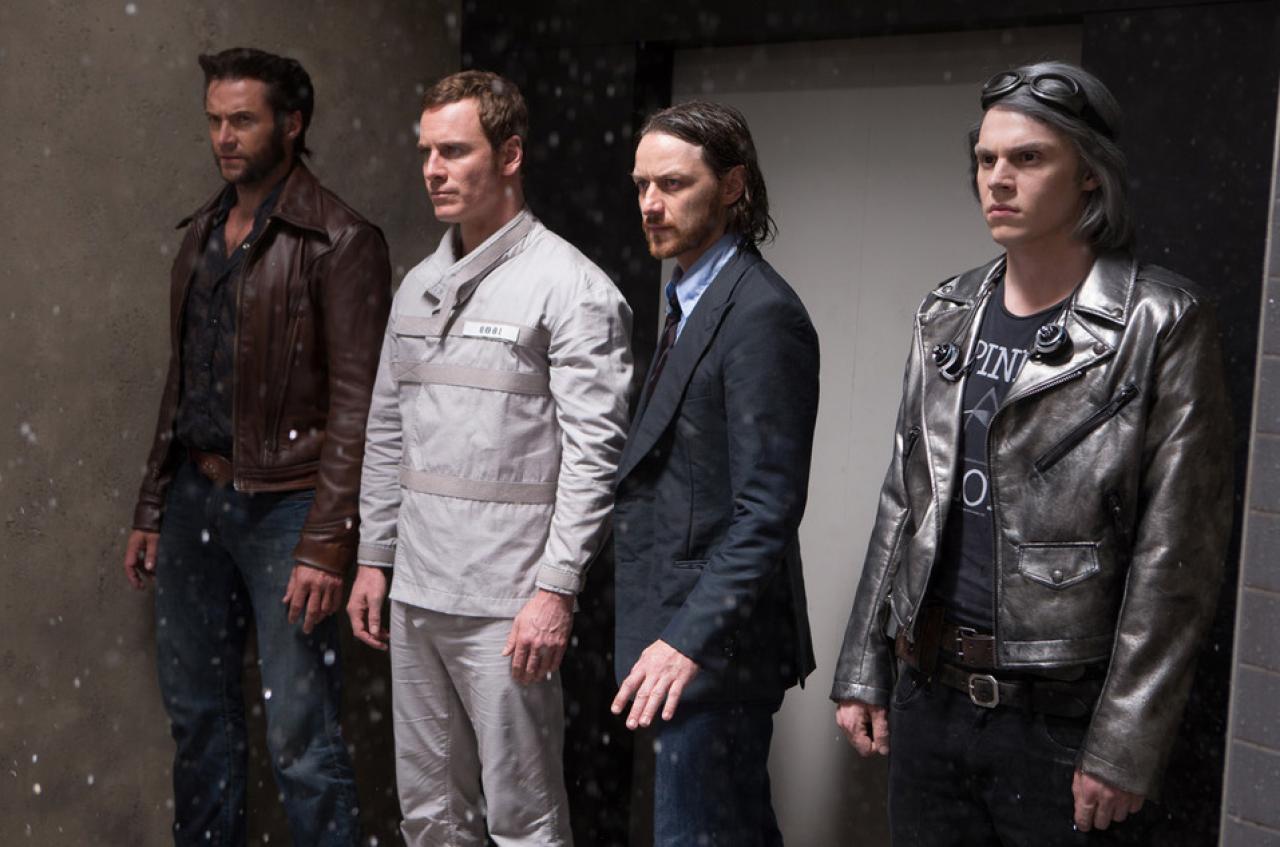 But also like Marvel, DOFP suffers from having a severe barrier to entry, preventing most newcomers from being able to jump in and start watching. Because of the complexity set forth by multiple soft reboots thanks to non-starters such as Last Stand and Origins: Wolverine, DOFP requires a full viewing of almost all of its films dating back to 2000 in order for viewers to have a complete picture of the “what” and “who” that makes up this film.

You can arguably get away with skipping the first X-Men, but then you wouldn’t understand the implication of Rogue’s actions in the subsequent two films. Skipping The Wolverine robs of you a crucial end-credits sequence that explains what goes completely unexplained in DOFP concerning the reappearance of two major characters presumed either dead or powerless. And even Origins: Wolverine lends some context to…well, never mind about that one.

Take a look at the complexity of the set up alone: In the future, Sentinels have all but rid the world of mutants, creating an apocalyptic wasteland in the process. So Shadowcat, reprised by Ellen Paige, uses a new power to send Wolverine’s consciousness back in time to 1973 to prevent a series of events that leads to the creation of the murderous sentinels, starting with Mystique’s mission to assassinate their creator, Bolivar Trask.

For invested fans, DOFP works on every level because there’s enough familiarity to fuel the drama that parallels between the past, with characters from First Class, and the dystopian future battled out with the cast of the first trilogy of movies. But most of the fun truly lies in the main plot occurring in 1973, as the movie feels most at home combining stunning special effects sequences with historical fiction, and doing it even better than First Class for that matter. 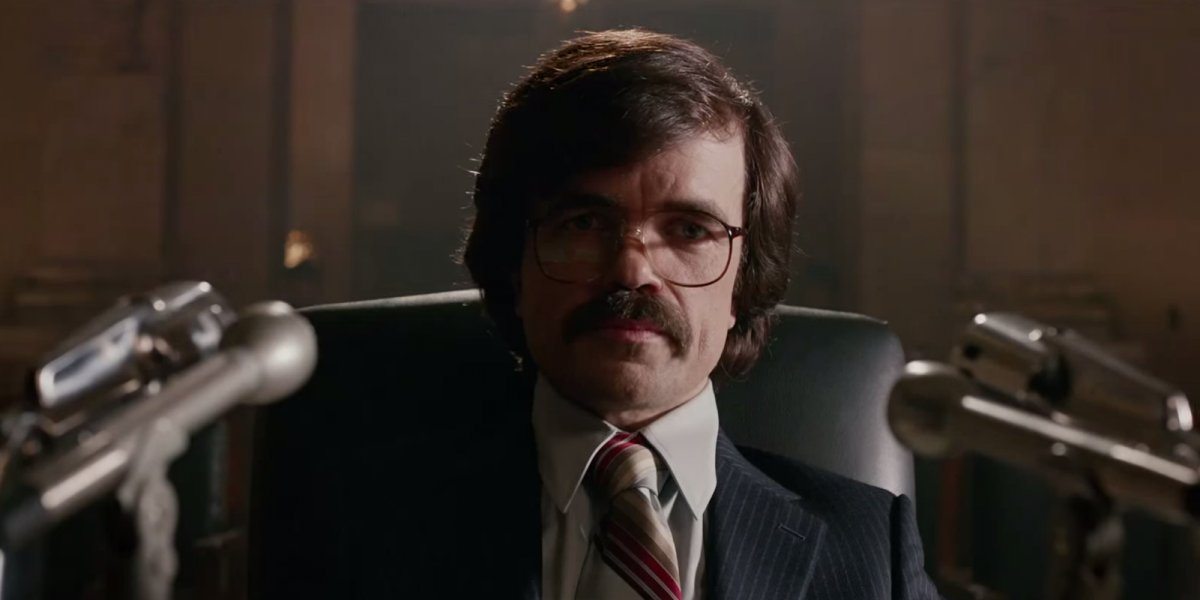 The main problem is that you spend more time trying to understand where everything exists in this movie than you do trying to analyze and think about the story. Little of the drama between characters is appreciated or slowed down to be appreciated, traded instead for a series of “big” moments compounding on each other in order to get to the finish line, which involves a sweeping retcon of previous X-Men flops.

Like First Class, Days of Future Past is certainly a good movie. It’s just not very great because it has to pave the way for something better, later. When it first came out, many fans were worried about getting their hopes up to high because director Bryan Singer had an almost impossible task set before him. But it’s clear that the task was to make a good film out of a complicated premise, rather than something amazing that manages to stand out and convert new fans into the X-Men universe.

1 thought on “Second Opinion: ‘Days of Future Past’ Is a Good, But Not Great X-Men Film”