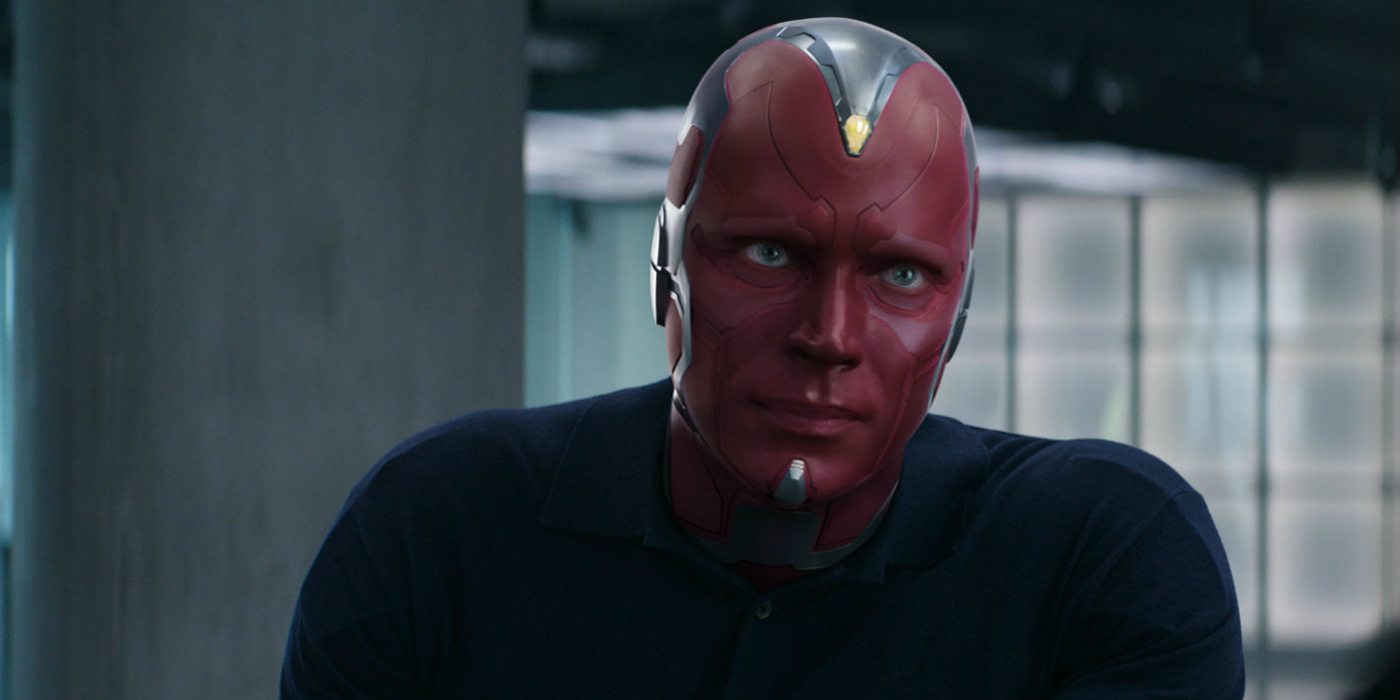 Being a film critic is a tough job, mostly because you have to watch an endless amount of mediocre movies on top of all the ones you actually want to see. But we keep doing it for our own reasons; some critics enjoy the pure art of filmmaking and find greatness in even terrible stories.

Other critics, like me, care mostly about narrative, characterization, and cohesion. So you can read my reviews and get a sense for how I’m critiquing a film, and I even like bad movies from time to time when the story grabs me.

But then some critics seem to find zero value in anything that doesn’t align perfectly with a standard that’s alien to almost everyone reading the review. Hence, they write terrible reviews that leave us scratching our heads and missing the musings of Roger Ebert.

One such review is a write-up about Captain America: Civil War by Matthew Lickona on San Diego Reader. In it, he proves that less is not always more, like an entree salad without dressing or a review on Entertainment Weekly.

A comic-book movie in the pejorative sense of the term

starting with the bizarre moral acrobatics required to set up the internal strife mentioned in the title.

Except the strife between Captain America and Iron Man has been building since they first met, and even before they met. It’s not “bizarre” or out of place because we’ve watched each of these character form the worldviews they espouse in this film in their previous movies.

Captain America is a skeptic of government intervention because of what happened with Hydra in Winter Soldier. Tony Stark is feeling guilty for causing the catastrophe that was Ultron in Age of You Know What. The only acrobatics that went on here were in the fight scenes, so can we talk about those?

Sure, members of the Avengers saved the world a few times over, but innocents died in the process, and so someone’s got to take the blame. Or at least accept a government collar.

The Vision is neither a human or a computer. And he seemed pretty calm while explaining this, “circuits” and all.

Never mind that the Avengers were gathered in response to a threat, not vise versa.

In almost every cases, these threats were direct results of the Avengers’ actions, hence the whole point of this conversation in Civil War. Tony Stark becoming Iron Man kicked it all off, inviting the strength of Loki and his alien overlords who invaded New York. Then the creation of Ultron brought on another crisis, proving Vision’s point that catastrophic events have exploded (no pun intended) since the Avengers first assembled.

Oh sorry, was I supposed to never mind?

The red-blooded patriot Captain America holds to principle, but former arms dealer Iron Man’s bad conscience gets the better of him, and the conflict is, as they say, created.

So the plot being artificial is his point (I guess, because lord knows he won’t be going into depth about this). Except, like I said, this conflict was born out of previous threads in other movies, making it feel like an expected debate after the tension that began between Rogers and Stark back in Ultron.

(Just try not to giggle at the notion of the US Government gravely fretting over collateral damage.)

Whoa there, Huffington Post, no need to get political on us.

First of all, no. You don’t think that the death of innocent people at the hands of reckless metahumans in our own country (and New York City no less) wouldn’t sound the alarm for the government, let alone the UN? They wouldn’t “fret” as you say? That’s too much of a suspension of disbelief for you, what with their dropping a city from the sky a few years later?

If anything, it’s harder to believe that the world governments didn’t do anything sooner.

Anyway, let’s get back to this sunburn-inducing hot take.

It’s legitimate to point out that the hero vs. hero scenes have less tension early on because you can even tell that they don’t really want to hurt each other, which makes sense within the context of the story. But that’s discounting a wide swath of action in this movie that isn’t hero vs. hero or done with lighthearted intention.

(Spoilers for Civil War from here on out)

Black Panther really wants to kill Bucky. Those FBI agents really want to kill Bucky, and Cap has to work harder to make sure Bucky doesn’t hurt them too much. And at one point late in the movie, even Tony Stark and Steve Rogers look ready to kill each other. You really think there was no tension when Cap was about to bash the shield into Tony’s face after disabling his arc reactor? You got nothing from that?

And finishing with the final reveal of the evil mastermind’s absurdly convoluted plot.

We can definitely complain about how strangely detailed it is, but it’s still on par with other convoluted master plans like the Joker’s in The Dark Knight. Though Lickona probably hated that too.

While it’s a peculiar plan to wrap your head around, it’s at least worth mentioning that the ending subverts your expectations of the villain, his motivations, and how the movie plays out. You think it’s going to end with the heroes uniting to stop a bigger threat, but instead, the villain wins and divides them.

But no, the plot is somewhat convoluted, so the whole thing is worthless.

The jokey super-banter remains to provide comic relief, and there are one or two moments that really stick (Cap vs. a helicopter, Iron Man vs. his own rage, and hey look, Spider-Man!).

No seriously, that’s his rating.

But mostly, this one registers as sound and fury, signifying sequels.

Just like Empire Strikes Back, which ended on a cliffhanger. Obviously, a movie that spends too much time setting up for future installments, rather than providing a great story, deserves the criticism. But Civil War was far more payoff than buildup to something else, and the fact that it does at times lay seeds for future films doesn’t suddenly poison the entire picture, unless you let it.

Look, I get that Civil War is a flawed movie and it certainly isn’t for everyone. And I totally buy that Lickona thought it was a bore of a movie, and that’s fine. My issue is that his review completely ignores his readership, or an understanding of why people love movies. He’s actively misleading people by dishing out crude marks based on glorified nitpicks.

By all means, break the movie down and explain what the instruments are that delude you. Don’t just slap a 1/5 stars on your paragraph of copy and then make sarcastic comments on repeat.

So I’m left wondering why Lickona even reviews movies at all, based on the clear evidence that he seems to hate the vast majority of them.

What, don’t believe me? Here are some other films Matthew Lickona has rated 2/5 stars or lower:

And many, many more.

Guess how many movies he’s rated 5/5.

Right! The answer is 0. And this guy expects you to believe him when he says that Captain America: Civil War is a bad movie because something something pejorative.

5 thoughts on “Snarcasm: I Review Movies Because I Hate Them”