The villains of the Marvel Cinematic Universe have always struggled, with few exceptions, to entertain on the same level as the heroes. Most of the time, the antagonists are simply bigger, less interesting versions of the hero, complete with a similar skill set. Iron Man set this off with Obadiah Stain, followed by Hulk’s Rampage, Ant-Man’s Yellowjacket, and others.

Civil War has its own uninteresting villain in Daniel Bruhl’s anarchist take on Baron Zemo, but he’s about as central to this film’s emotional center as Ant-Man. His side-villainy aside, Civil War shines because there is no clear antagonist, except for the one Captain America and Iron Man see in each other.

This is a tricky line to balance for plots such as this, because both sides of the conflict require convincing arguments to split audiences believably. For some, it will be irresistible to root for the pragmatic “fall in line” philosophy Tony Stark has grown into since 2008, and it’s one of the most impressive multi-film story arcs of all time considering its movement over the years. 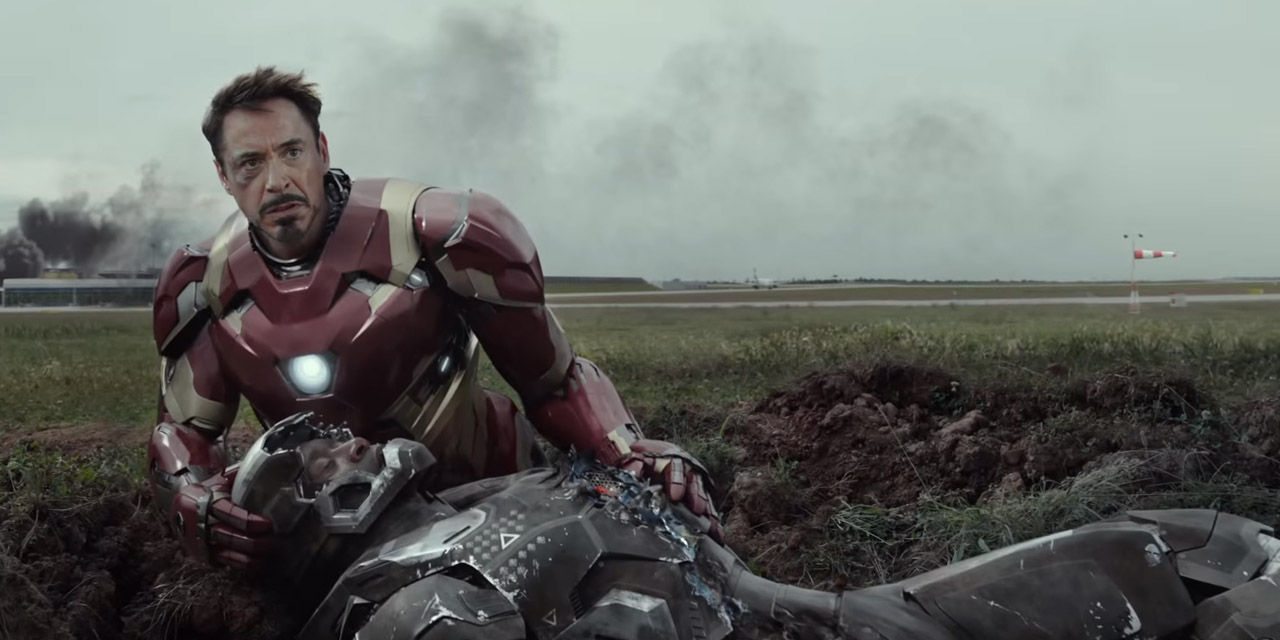 While others will see Captain America’s “choice at all costs” dogma to be the more appealing, mostly because his rebellion against Stark and others is what drives the film’s story (it’s his name in the title, after all).

Civil War is the definition of a film that relies on its franchise nature to deliver its most resonant messages. The loneliness Steve Rogers carries as a man out of time is what justifies a frankly stupefying mission to save a man who doesn’t appear to be worth the trouble. But Bucky Barnes (AKA Winter Soldier) is the only connection Rogers has left to his old life, though he admits that even in those days, he couldn’t seem to fit in. And the events of Winter Soldier have already proven to Rogers that answering to a bureaucratic authority is how true empires (like Hydra) are formed.

This is all undercut by Tony Stark’s march against the threats that have popped up time and time again during the course of the Marvel Cinematic Universe. As Vision coldly reasons at one point, “Our strength invites challenge.” 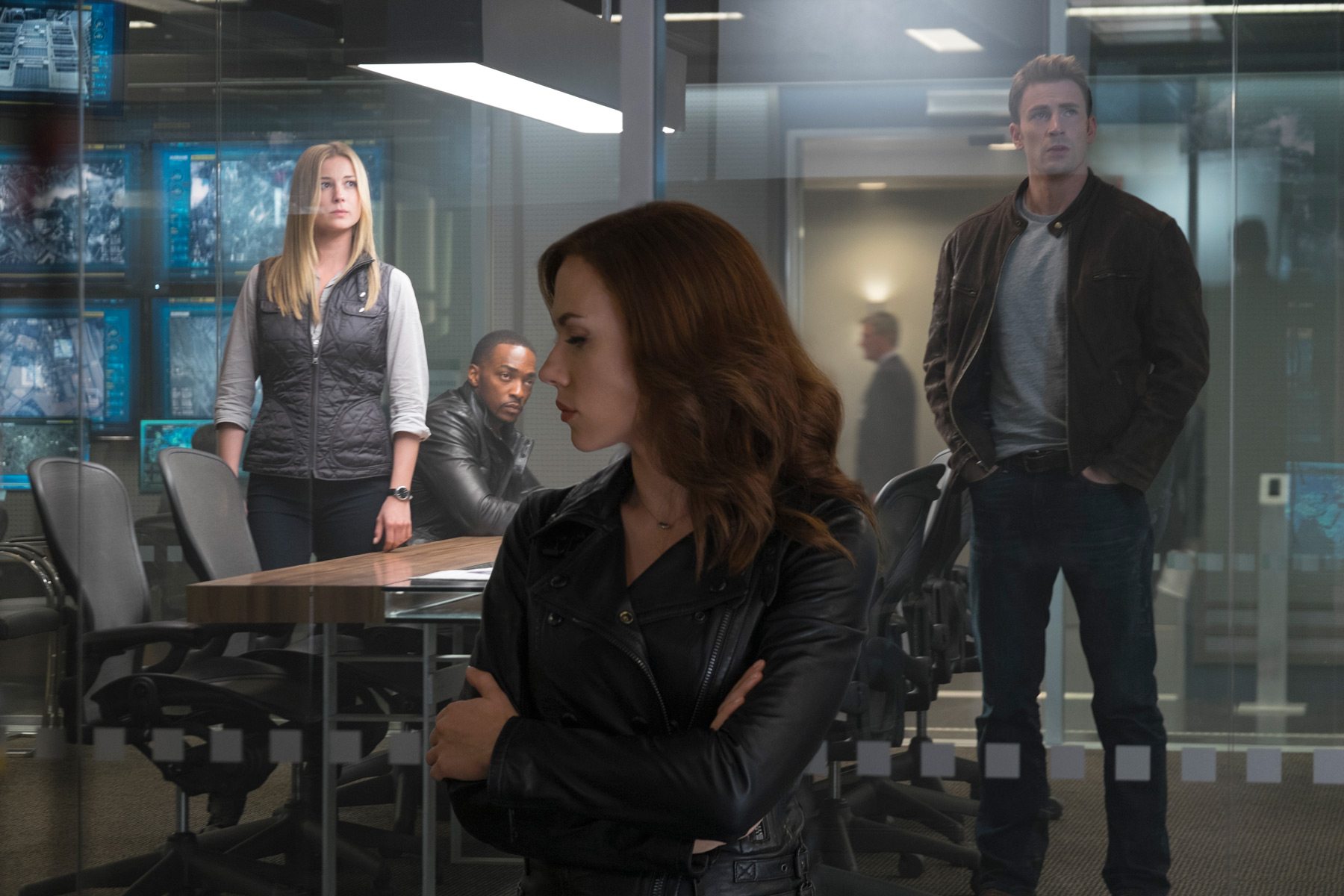 And this is a movie where that strength is seen ten-fold, quite literally. The titular face-off is as satisfying as the marketing has been trying to sell you on, thanks to Marvel’s willingness to weave in a large number of subplots that any normal screenwriter would weep at the sight of. Directors Anthony and Joe Russo are complemented well by screenwriters Christopher Markus and Stephen McFeely, and they successfully make Civil War feel just as much a natural progression of the Captain America movies as it does a true Avengers sequel. And for some, it will be the Avengers sequel they expected from last year’s Age of Ultron.

The action itself is superb, in that it’s plainly obvious that the characters’ abilities were consistently considered when these scenes were written and directed. Captain America uses his shield in inventive ways, but Black Panther and Winter Soldier use vibranium in fighting styles that are unique to them. Spider-Man is a youthful powerhouse who stops often to chat, and Ant-Man lets himself get shot through the air on one of Hawkeye’s arrows.

These moments of simple creativity are what spark life into the long running time, in between moments of intense parkour and admittedly overlong fight sequences that have predictable outcomes. The script itself is tight, save for a few editing tricks that keep the laws of physics glossy, and almost none of the CGI is noticeable enough to lower the stakes of each set piece. 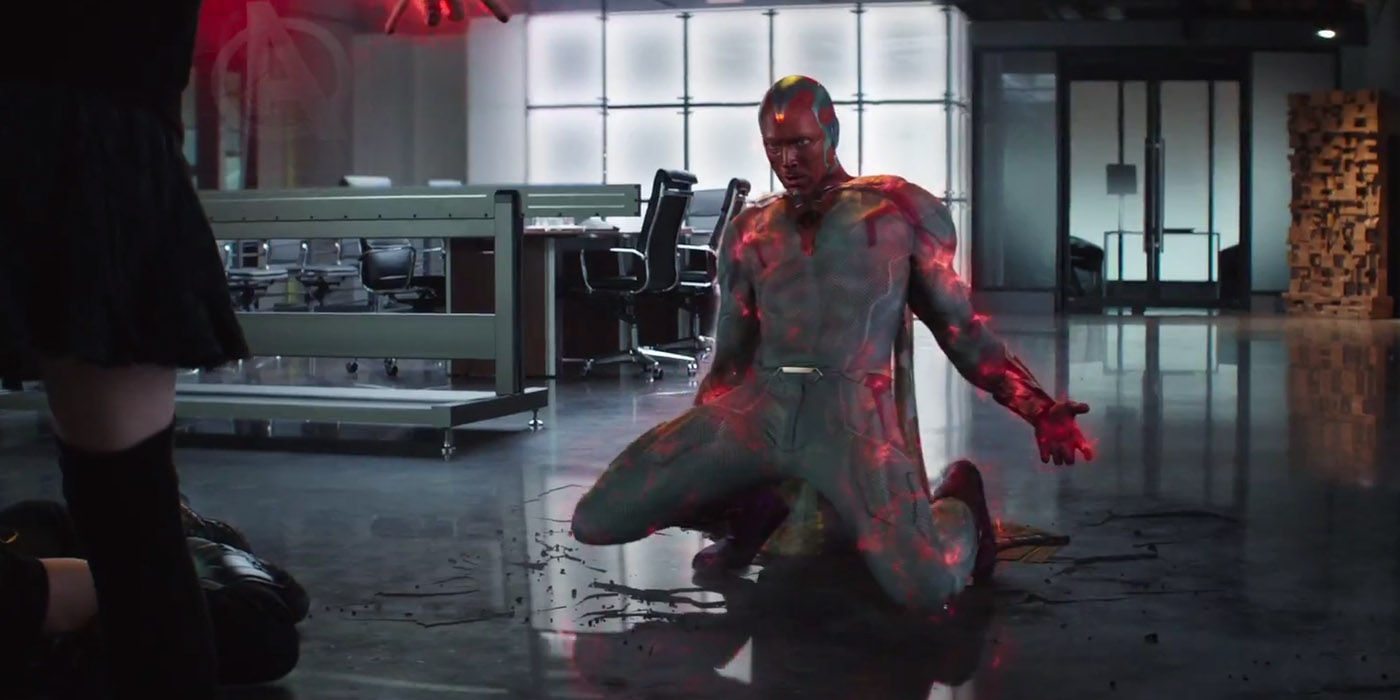 All this said, Civil War doesn’t expand the storytelling of the MCU in new ways, but it is a new kind of Marvel movie, in that balances subplots and seeds for future movies in a more graceful way than ever, forcing the viewer to catch up instead of the other way around (exactly like a comic book).

This works in Civil War because it also builds upon what people already love about these characters, their personalities, and how these movies hold them all together. And if that’s the only criteria in which you’re judging the film, then you’ll walk away thinking it’s about perfect.