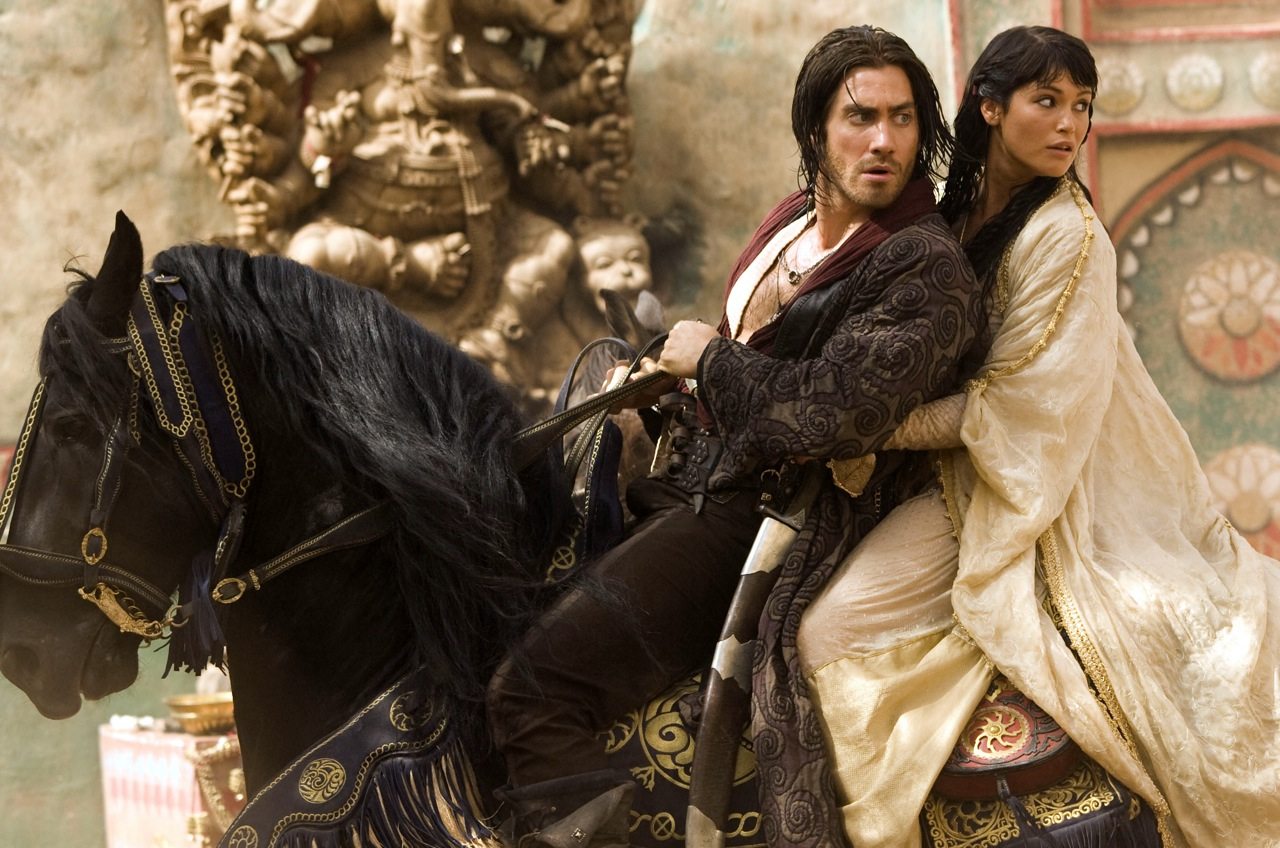 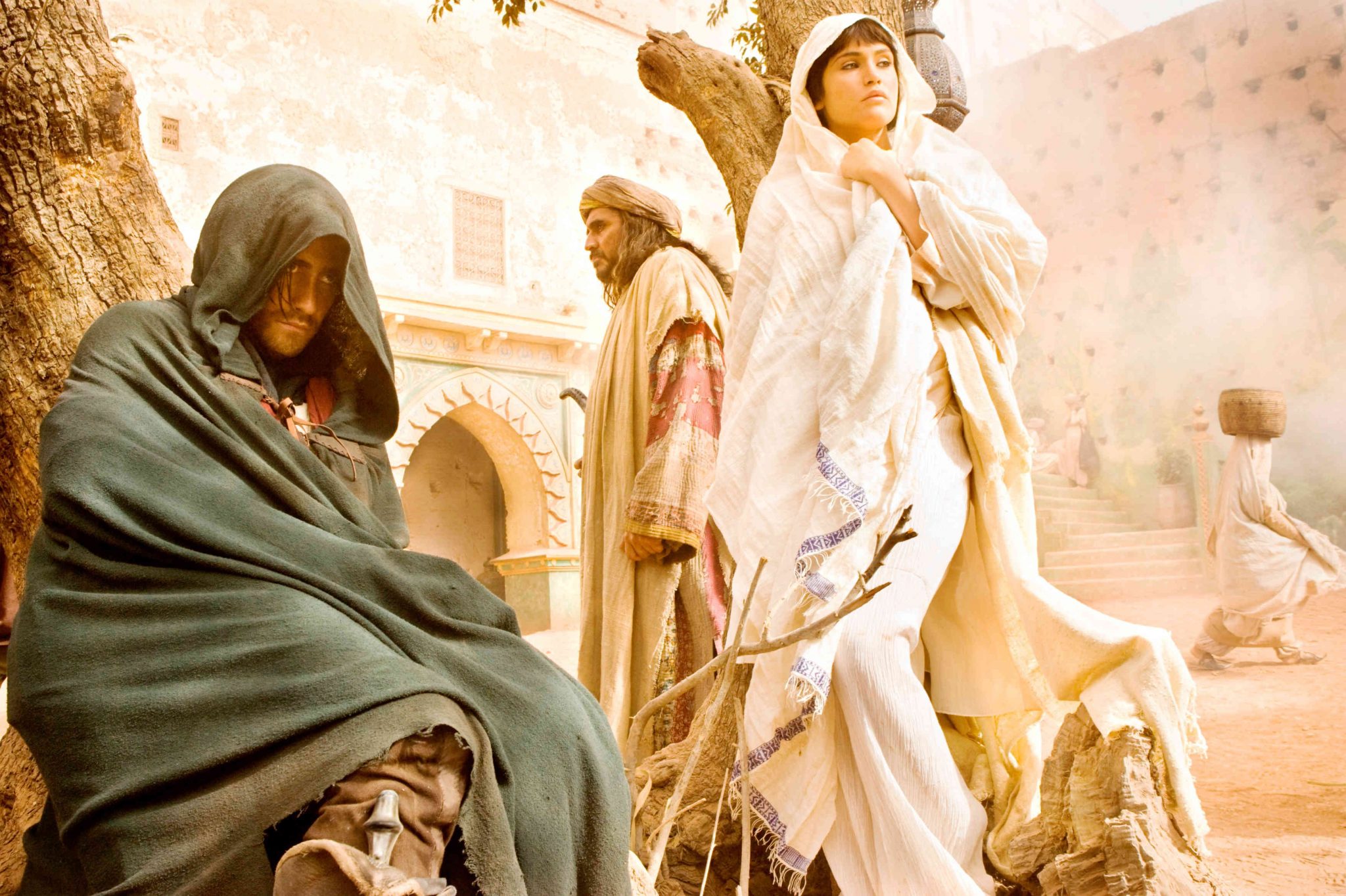 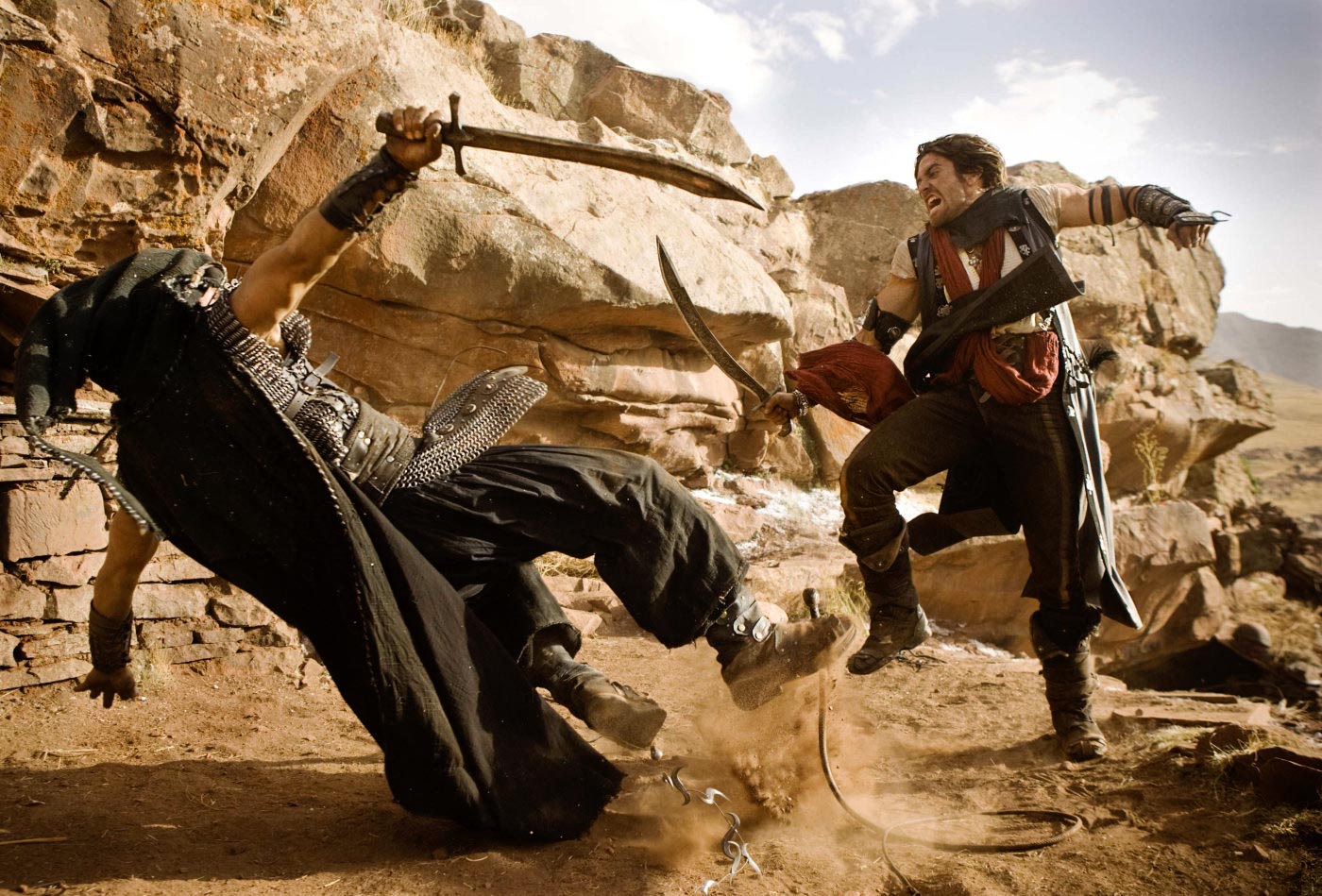 2 thoughts on “Second Opinion: ‘Prince of Persia’ Could Have Been Something Special”