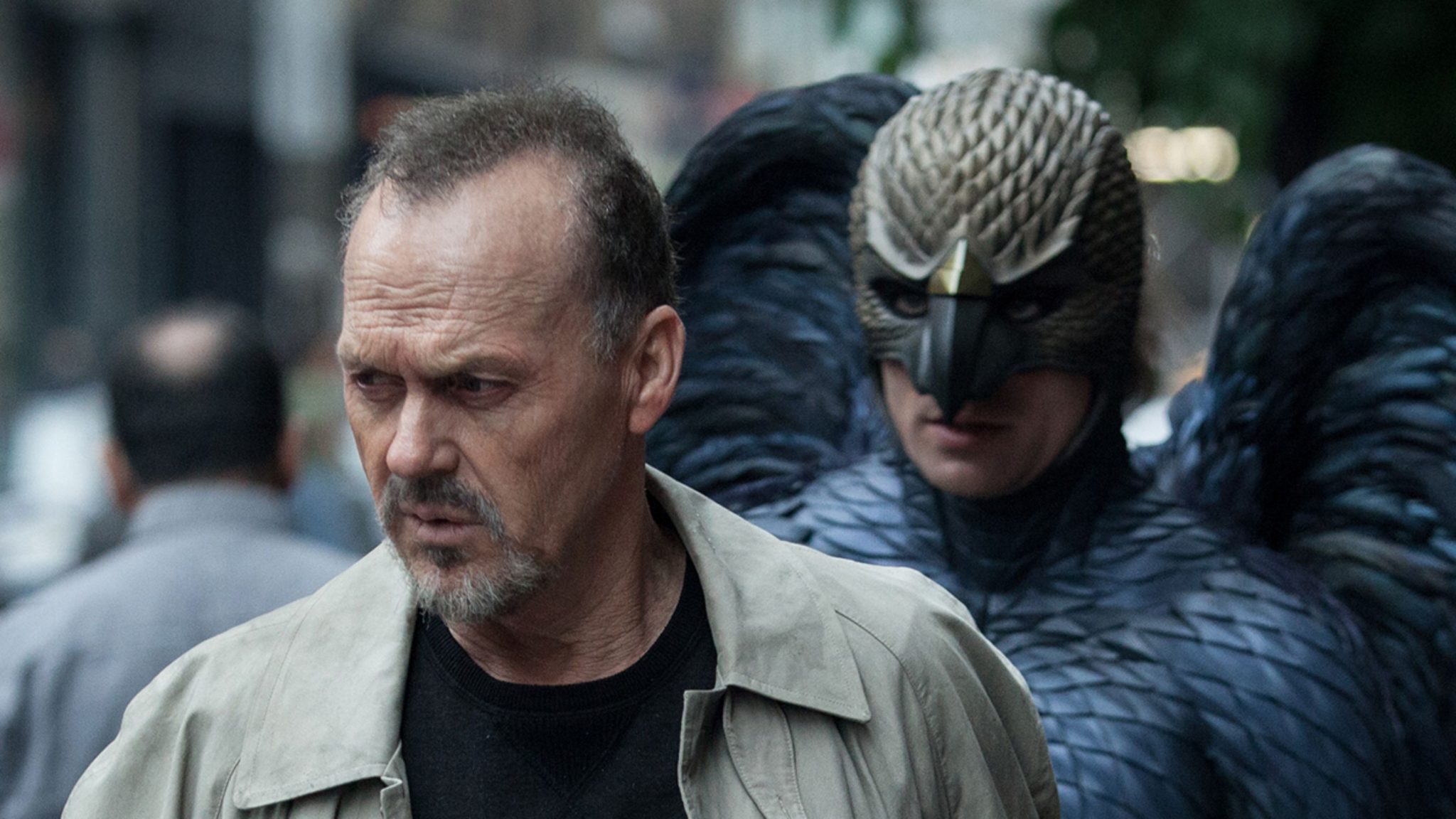 Every Tuesday, I examine an unpopular opinion in film and argue against it. This week: Why do so many people hate Birdman despite its huge success?

There are a lot of ways to dislike a film, and sometimes for the worst reasons. So is the case with Birdman, the 2014 dark comedy that won the Academy Award for Best Picture over the likes of Boyhood and Whiplash (my personal favorite film of that year).

The film has been widely praised as a return to greatness for its star, Michael Keaton, as well as the cementing of Alejandro Iñárritu as one of Hollywood’s premiere filmmakers, just as long as he keeps signing Emmanuel Lubezki’s checks.

Like with most movies that achieve high praise among critics, Birdman’s detractors are quite vocal about their distaste for the film’s supposedly undeserved success. And since seeing the film myself in theaters, I’ve been one of those harsher critics.

But Birdman isn’t a terrible movie. It’s above average, I would argue, and its resonance with film buffs as a great film, or even a work of art, has plenty of merit for the same reasons all of Iñárritu’s films achieve critical success. Technically speaking, the film is quite masterful.

Birdman centers around an aging actor named Riggan, who once played the superhero, “Birman,” and has yet to find gratification beyond that peak fame he acquired. It’s an obvious parallel to Keaton’s true life, as he of course portrayed Batman in the 1989 Tim Burton film that inspired the majority of that character’s evolution in film, television, and even video games.

To prove he is an actor who transcends the schlock that made him famous, Riggan directs, writes, and stars in a Broadway show adaptation of Raymond Carver’s What We Talk About When We Talk About Love. The title alone is a clear dig into the type of love that fans heave onto their heroes, and this is played out in a satisfying way as we constantly see people stopping Riggan to take a photo, while he stands there unamused. Even when teenagers admit to not even recognizing him, proving that indifference really is the true opposite of love.

This is a film that makes its audience feel clever for catching these clues and making snide remarks about the current state of the superhero genre. Yet so much of it is loud and on the nose, including a fantastic scene where Riggan tells off a Broadway critic for all of the reasons most of us haven’t even bothered to articulate. In fact, the same criticisms he lobs at her apply nicely to Birdman itself.

But is anything within Birdman really all that smart? Viewers don’t have to work hard to grasp the film’s deepest themes, and the camera itself even holds your hand by never violating its one-take structure and giving you a specific sense of where everything is laid out. Optimistically, this is an enjoyable trick that shows off the best of Iñárritu and Lubezki’s ability to enliven even the most mundane sets (some of them being gross to even look at), but for some, it comes off as a magic trick, in that finding out the illusion sort of spoils the fun.

But this is no reason to dismiss Birdman, for the same reason you put up with a brilliant friend who acts pretentious from time to time. There’s value in watching an imperfect character study that allows itself to get swallowed in the creative process, which we see with Riggan and his co-stars as they wander backstage with a never-ending purpose. Though it doesn’t amount to anything reasonably profound in the end, Birdman feels like a film that doesn’t even care about its own ending. It’s a show off in the best way possible.

And Birdman is among a long list of films that tackle the existential crises of fame. It’s just a shame that the unique and crafty questions it brings up aren’t answered in an equally compelling way. Without getting into spoilers, its resolution comes straight from the Hollywood playbook of rushed ex machina, and an ambiguous ending does little to assuage this. But the ride itself is still pretty satisfying as long as you don’t take it too seriously.

3 thoughts on “Unopinionated: ‘Birdman’ Was a Good Movie, And That’s OK”