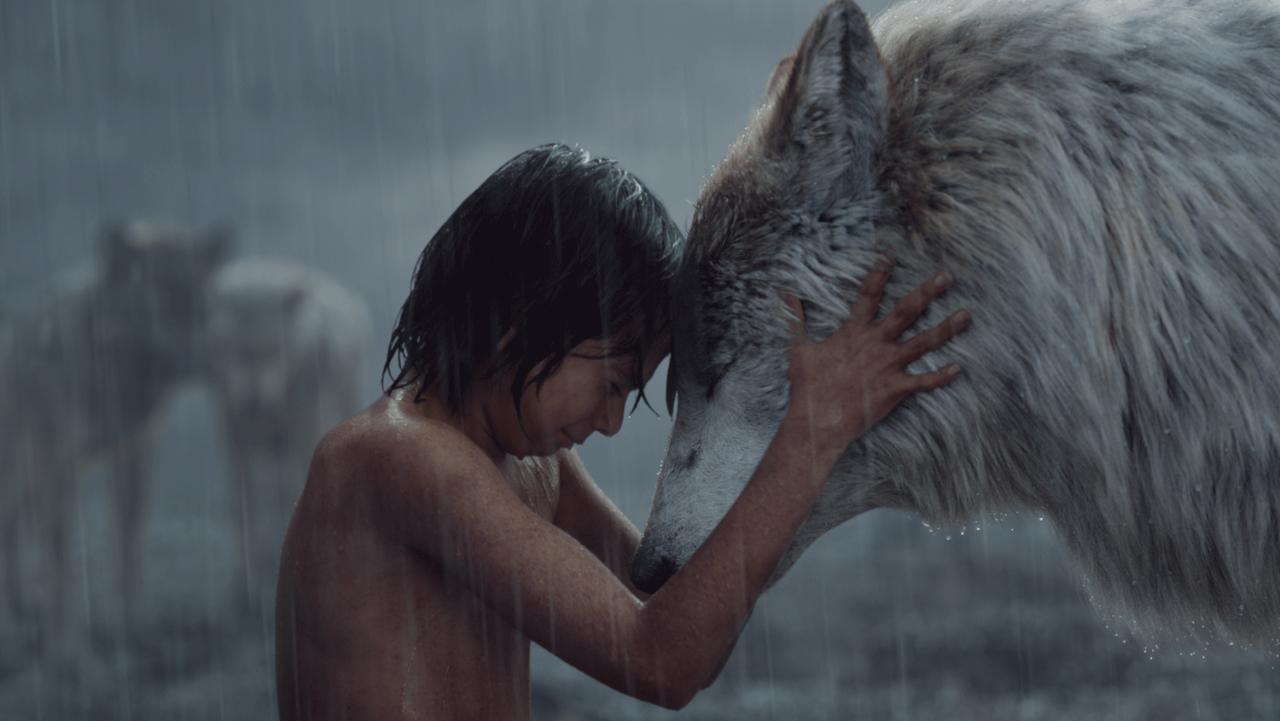 It’s no secret that Disney has had tremendous success with its live action cartoon remakes, even if they usually come at the expense of better storytelling than what’s appropriated for new takes on Alice in Wonderland, Sleeping Beauty, and Cinderella.

But The Jungle Book, a remake of the 1967 animated classic (well, classic soundtrack at least), is the first of these live-action films to rise above what came before it. It solves many of the issues fans have had with the original for years, even if it does stumble from time to time due to its own limitations.

Directed by Iron Man and Chef‘s Jon Favreau, The Jungle Book is among the most gorgeous movies in recent years, discounting computer and hand drawn animation. But it’s strength really is in how immersive its jungle is without having to computer animate the characters. Granted, the majority of The Jungle Book was made on a computer, and it was filmed thousands of miles away from any real jungle.

Based on Rudyard Kipling’s series of tales set in India (mostly Mowgli’s Brothers like the rest of these adaptations), The Jungle Book is a coming of age story about a boy named Mowgli (Neel Sethi), who was raised in the jungle by wolves and overseen by a stern, but loving, panther named Bagheera (Ben Kingsley). 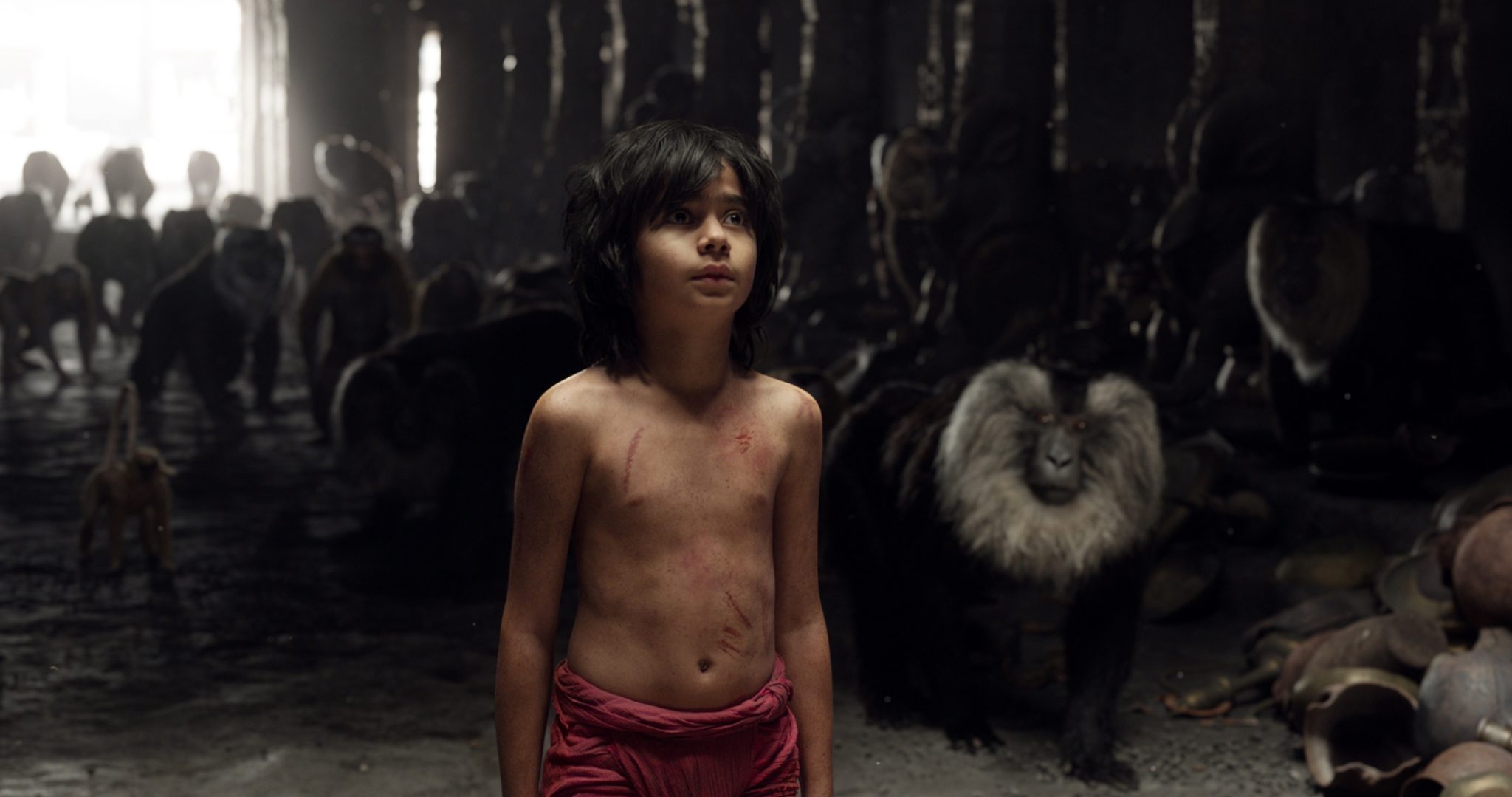 Unlike past iterations, The Jungle Book fully explores the role of a “man cub” living amongst animals, as he has to familiarize himself with the politics of said society and decide once and for all where he truly belongs. At times, Mowgli is given opportunities to set himself apart for the good of the animals around him, while at other times, his mere presence causes disaster, brought on in large part by this film’s excellent new rendition of Shere Khan (Idris Elba), who will do whatever it takes to kill Mowgli before he becomes a true threat.

Like the “red flower” that defines human dominion, Mowgli has the potential for both life and destruction in this world. It’s a simplistic story, but not a thin one, in that Mowgli’s agency as a character provides ample motivation and purpose for the various creatures he meets throughout the film. Making their believability as characters (both visually and narratively) all the more impressive.

The vast majority of audiences will be enamored by the surprising depth of The Jungle Book, but it’s not a perfect film that will convert everyone. There are several scenes that feel aped (no pun intended) from other Disney stories like The Lion King. This film crosses the line from homage to ripoff by the third act.

There is also an inconsistency with how this film deals with the popular song numbers from the animated classic, which were critical to its lasting memory. Only two of them make it into the film, and only one comes off as a harmless tribute. The other is quite out of place and nearly ruins a fantastic scene featuring the well-realized King Louie as an extinct giant ape (Christopher Walken). 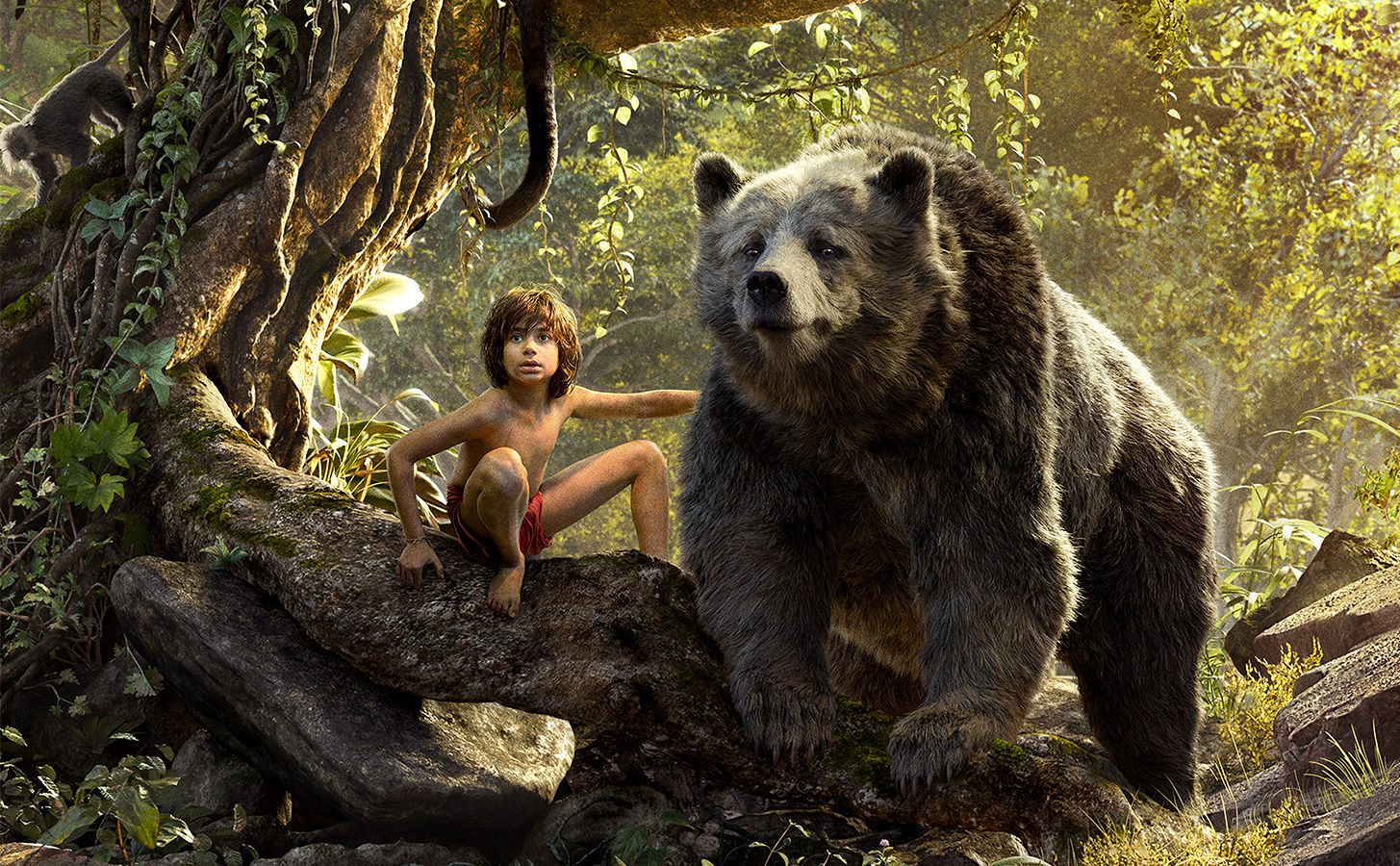 Thankfully, nearly everything else in The Jungle Book is extremely solid and even brilliant at times. You’ve probably never seen talking animals appear so convincing and true to life on the big screen, yet so mystical at the same time. And they’re balanced nicely by a set of valid themes that raise great questions for children, such as man’s place in nature and what it means to respect the environment, without putting them to sleep with a preachy message.

3 thoughts on “Review: ‘The Jungle Book’ Is More Than Just a Pretty Face”