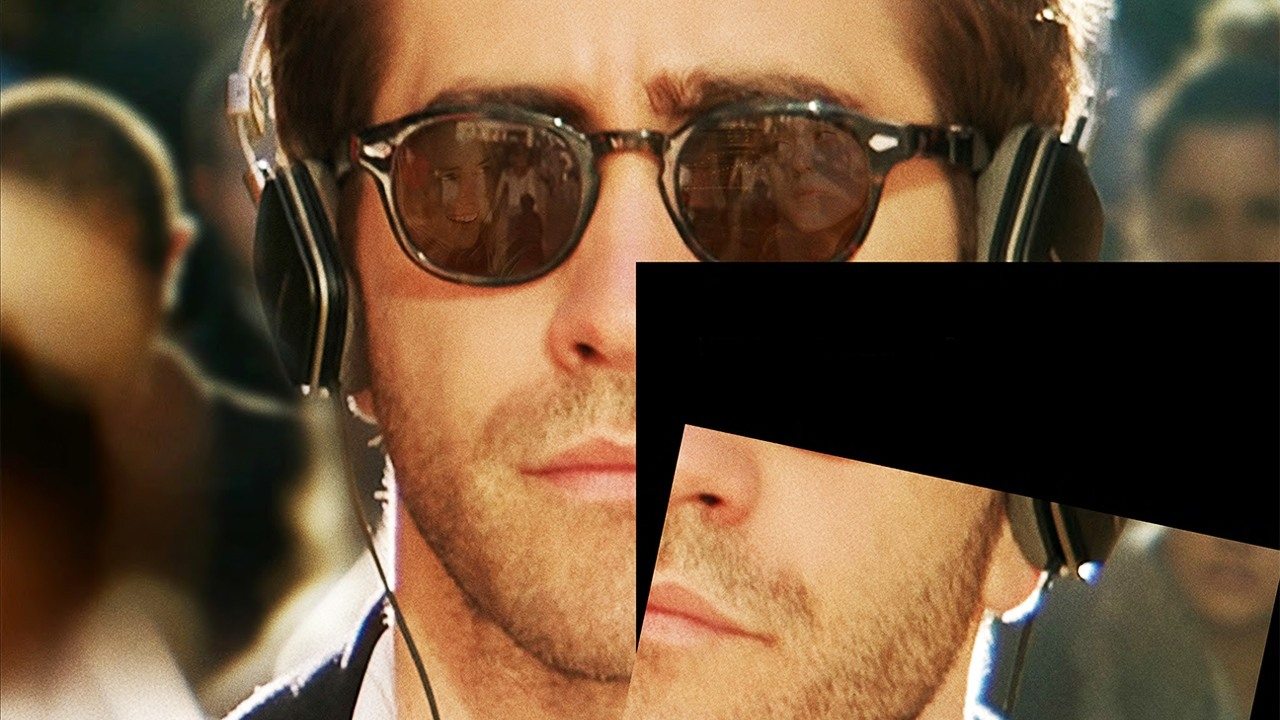 Demolition, directed by Jean-Marc Vallèe, is a movie about brokenness, and if you think that’s a little obvious from the title, then you’re already one step ahead of this review.

“Everything’s a metaphor,” cites Davis Mitchell, an upper class Wall Street broker played by Jake Gyllenhaal, who finds himself in an existential crisis after his wife is tragically killed in a car accident that he witnessed firsthand.

Yet his crisis of identity has little to do with his wife or grief over her death. Demolition is an unconventional dramedy that explores the callous nature of a man who feels nothing when his wife dies, revealing to him and the audience that we’re seeing someone on the screen with almost no likable qualities.

But Demolition gets to the heart of why we find it so alarming when characters in movies don’t align with our expectations of what’s normal and acceptable. This trope works well in shows like The Office, when Michael Scott is only as horrifying as he is affectionate with the people around him. In Demolition, audiences are forced to pay attention to a character they have no reason to feel sympathy for, despite the film asking them to feel sympathy for that character. And for some people, this works well thanks to Gyllenhaal’s performance. 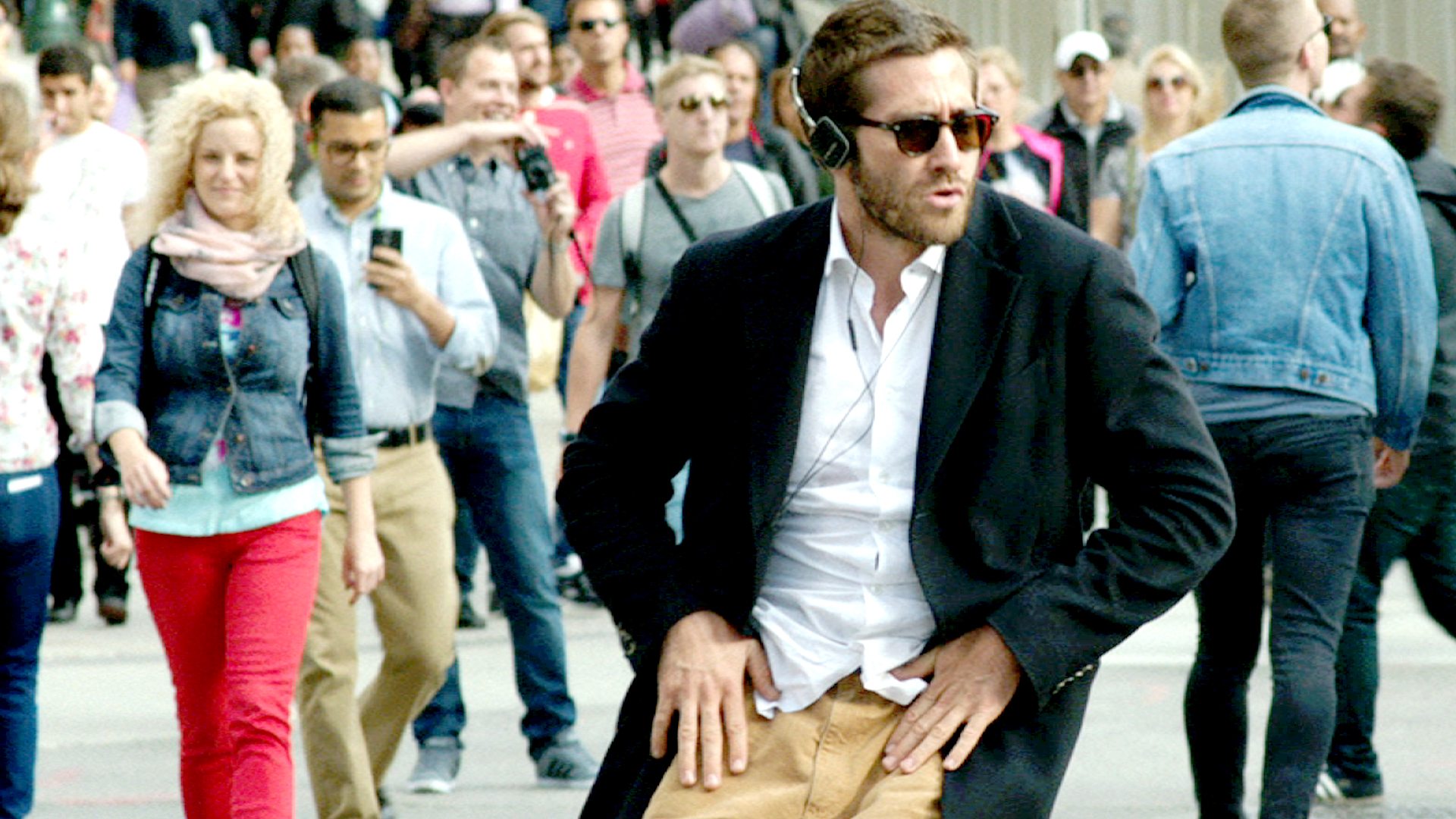 The script is very quirky for the subject material presented, as Davis finds himself in a surprising correspondence with a vending machine customer service rep named Karen, played by Naomi Watts. Davis becomes immediately obsessed with Karen and her rebellious son, Chris, but the script is much too afraid of crossing into “Manic Pixie Dream Girl” territory to let their relationship play out as you’d expect. And this is probably for the best.

Their connection will likely divide audiences, but it feels far more authentic than similar personal journey movies like Cameron Crowe’s Elizabethtown. More importantly, Davis himself reads a lot like the type of people you’ve come across in your life who seem to have everything, despite living on autopilot. Whether you are that person or you’re used to dealing with that person, Demolition could be a revelation for understanding what makes apathetic people of privilege tick when they break down mentally.

If you can grapple with some of Demolition’s more brazen themes (he literally hits the nail on the head at one point), such as an ongoing reliance on taking things apart to put them back together again, you’ll find yourself charmed by Davis’s antics, which range from nihilism on par with his character in Nightcrawler, all the way to his more upbeat performances in films like Love and Other Drugs and even October Sky to an extent. His range here is very satisfying, if not a little sappy by the final act. 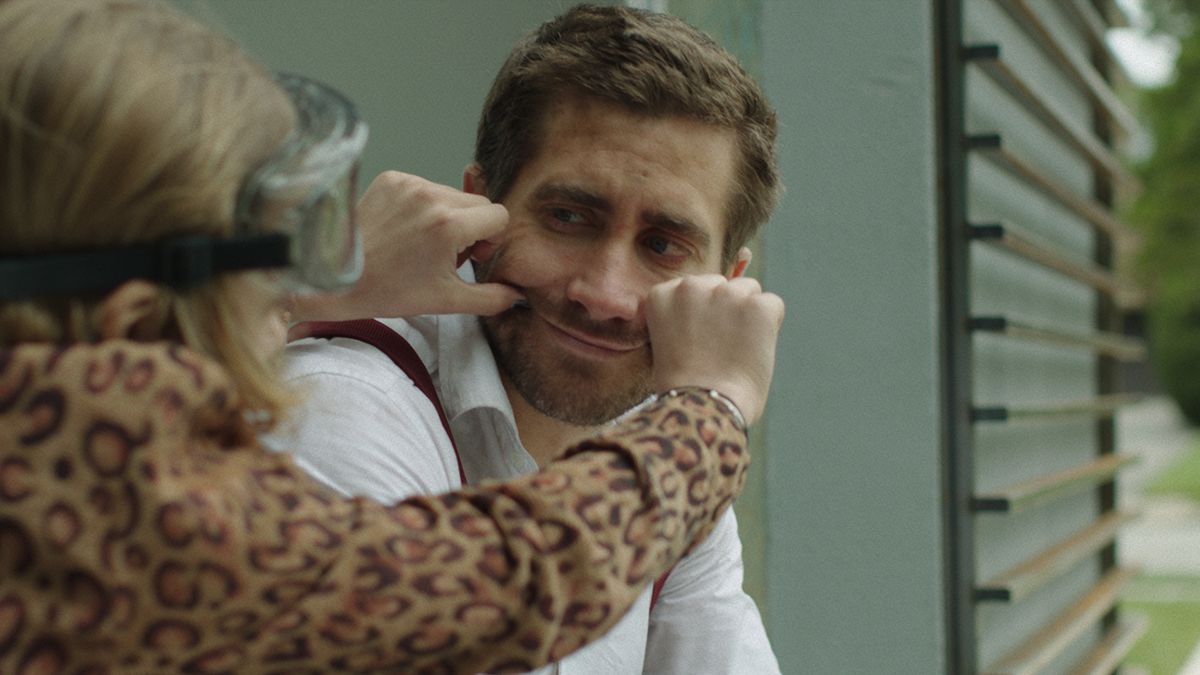 Demolition also has several moments of near brilliance, when the soundtrack and moving narration come together and stick the landing. It’s even quite funny from time to time. But many of the moving parts between Davis, Karen, Chris, and the father-in-law (Chris Cooper, who balances a logical character mixed with tyrannical aggression), ultimately fail to amount to much when held together. Demolition operates on a very specific level that asks a lot of its audience, but if you’re willing, it can be a very affecting experience.

3 thoughts on “Review: For Some, ‘Demolition’ Will Be a Revelation”